Today, the Future Syria Party held its first conference in the Euphrates region under the slogan "Syria is  decentralized and democratic... consolidating the Autonomous Administration and strengthening the Syrian Democratic Forces."

400 people attended; 250 of them are party members, and 150 are administrators of Autonomous Administration, the conference was held in the town of Srin, south of Kobani canton.

After reading the directives of the party's general administration, which dealt with the political and economic sides in Syria, the head of the Future Syria Party Ibrahim Qaftan gave a speech in which he stressed the necessity of returning the so-called "Syrian revolution" to the right path, which deviated due to the service of foreign agendas, and emphasized work for a Syrian national conference, which fundamental goal is to get all foreign forces out of the country, through the path of the United Nations and the Security Council.

Qaftan called for the formation of a transitional national government that is not loaded with the roots of impediments to crises, and to represent all parties to the conflict in Syria in negotiations in international forums, and not to accept any partial solutions, until all parties reach a final solution.

This was followed by reading the organizational reports of the party's sub-centers in the region, while members opened the door for discussion to express their views on the content of the reports.

Before the end of the conference, Ismail Khaled was elected as the head of the party's branch in the Euphrates region, and his deputy, Amina Khalil.

While the attendees elected 23 male and female members as party members in the region, prior to issuing the final statement that emphasized Syria's unity, decentralization, pluralism, and defense of the democratic nation project. 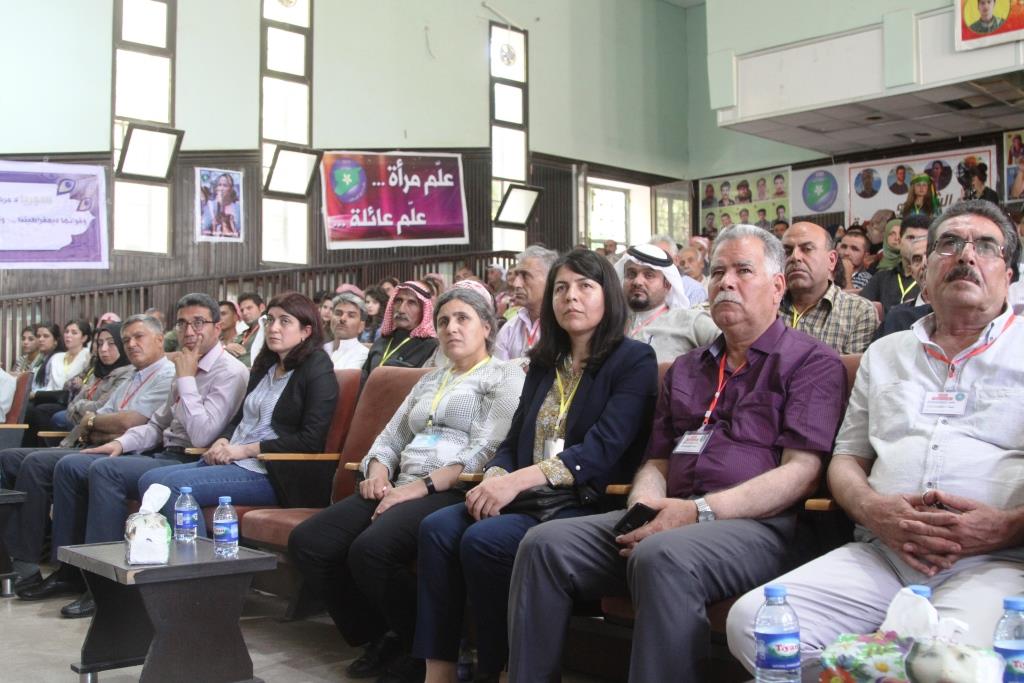 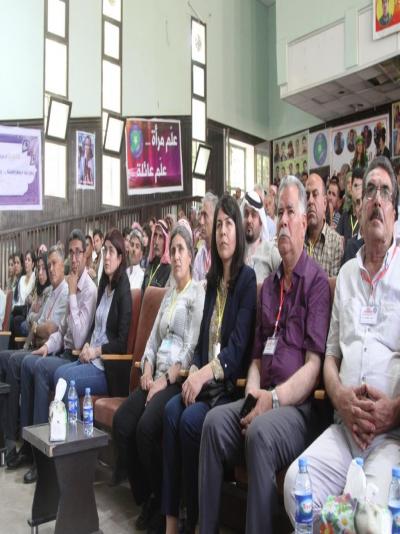 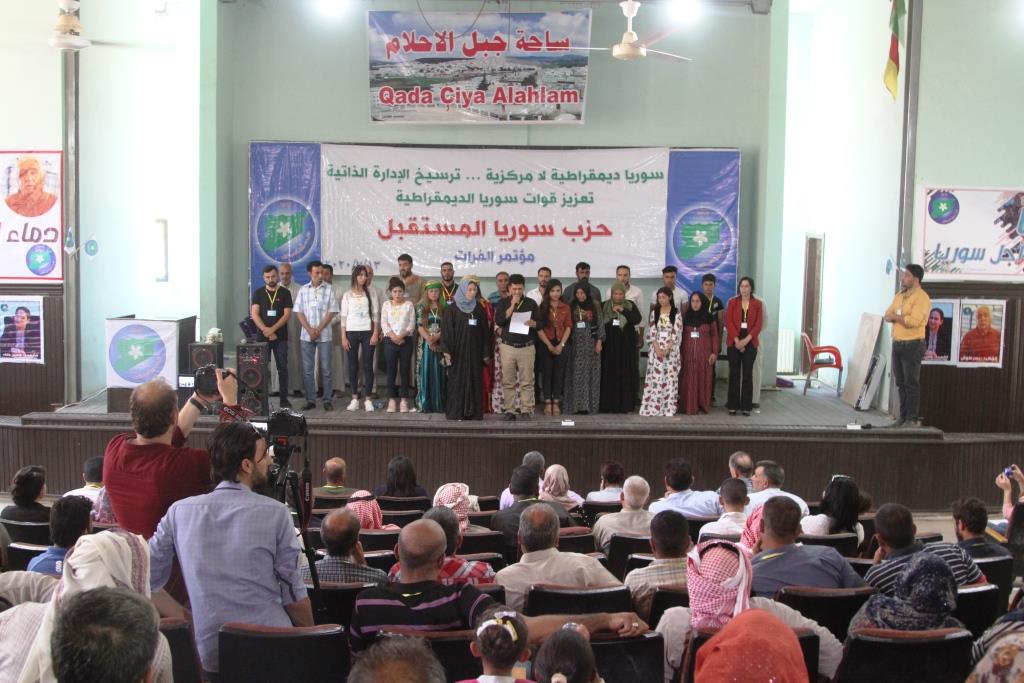 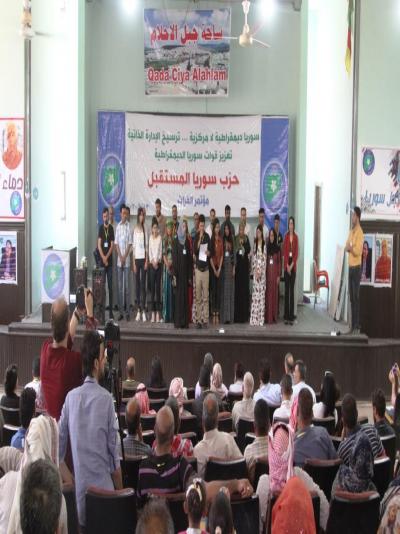 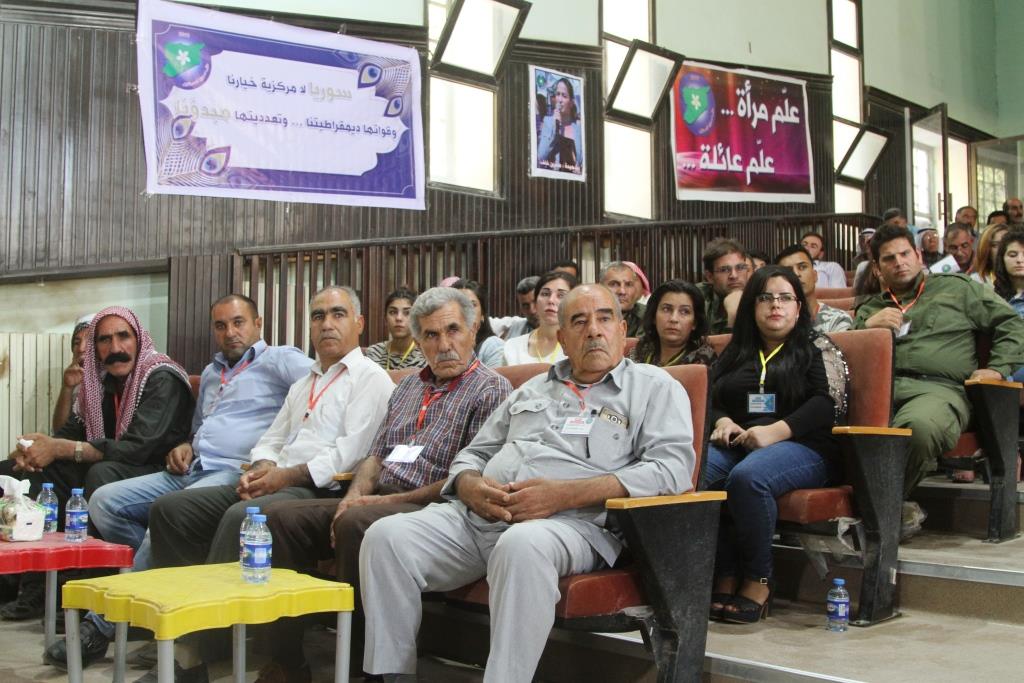 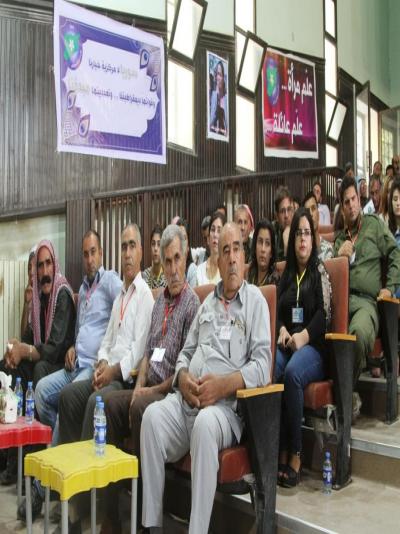 ​​​​​​​Rasul: CPT did not fulfill its duty towards Ocalan

The writer and journalist Malvan Rasul explained that the struggle of Leader Abdullah Ocalan...
Old Website

Egyptian FM: We are working to meet Lebanon's priorities