Dozens of women have joined the celebration that took place in Mitan Hall in Ahdath District of Al-Shahba District.

At the celebration, head of the Women’s Authority in Afrin canton Zaloukh Rashid, recalled the martyr Havrin Khalaf and said: “Martyr Havrin was like a jasmine flower which perfume spread wherever she was, and through the party she managed to reach all the women throughout Syria.”

For her part, the official of the Women’s Office of the Future Syria Party in Afrin district, Berivan Junaid, congratulated all women on the International Women's Day.

Berivan Junaid praised the role of women in revolts against authoritarian regimes: "In all revolutions that took place, women had a fundamental role in them, and thanks to their struggle and their constant struggle, women were able to set an example for society."

Then a short movie was shown on International Women's Day, and on the women who gave their names in the pages of history.

At the end of the celebration, the Martyr Awaz Al-Shahba Band of the Culture and Art Center in Al-Shahba canton, and the Heritage Team of the Golden Crescent Movement presented some lyric and folklore items. 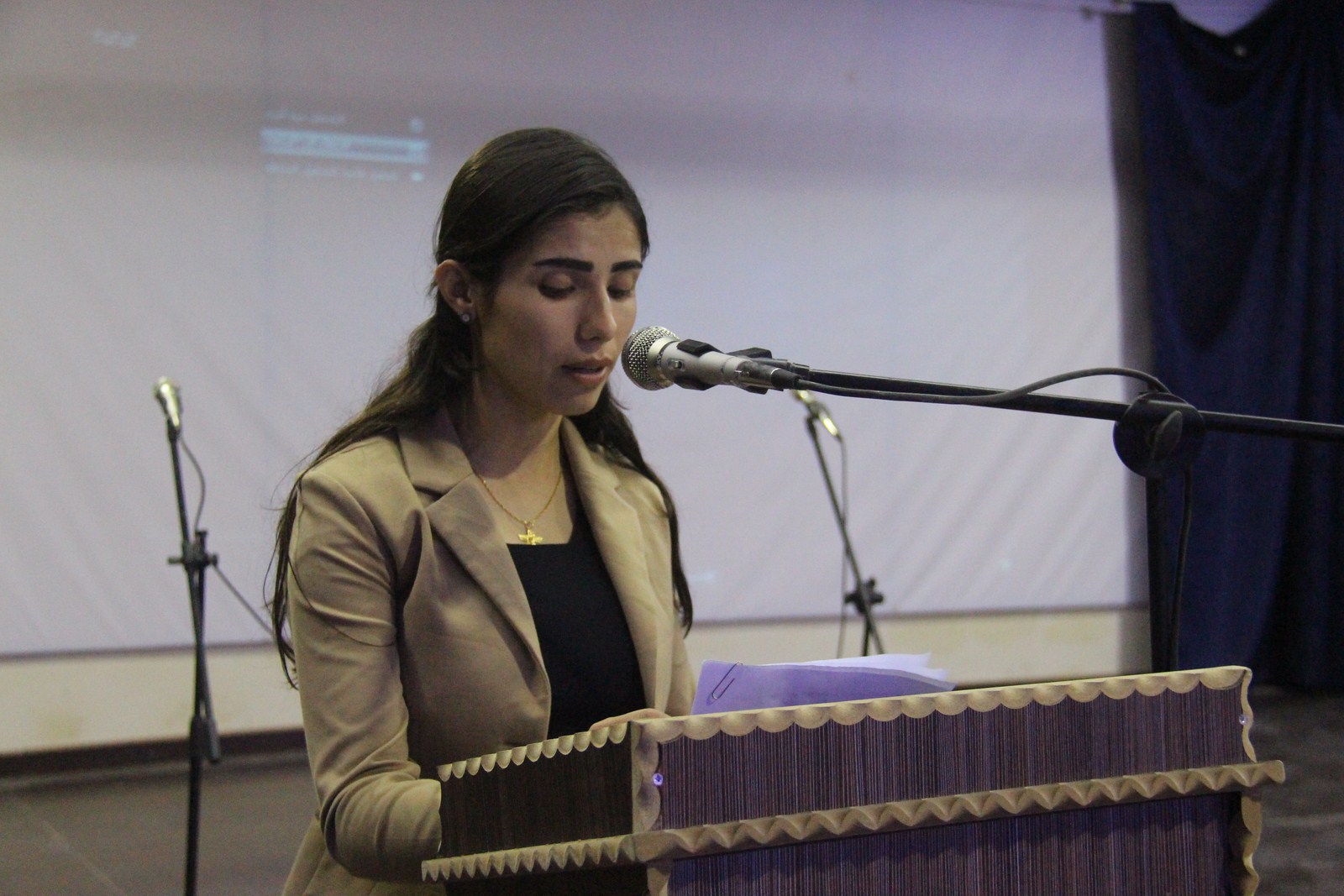 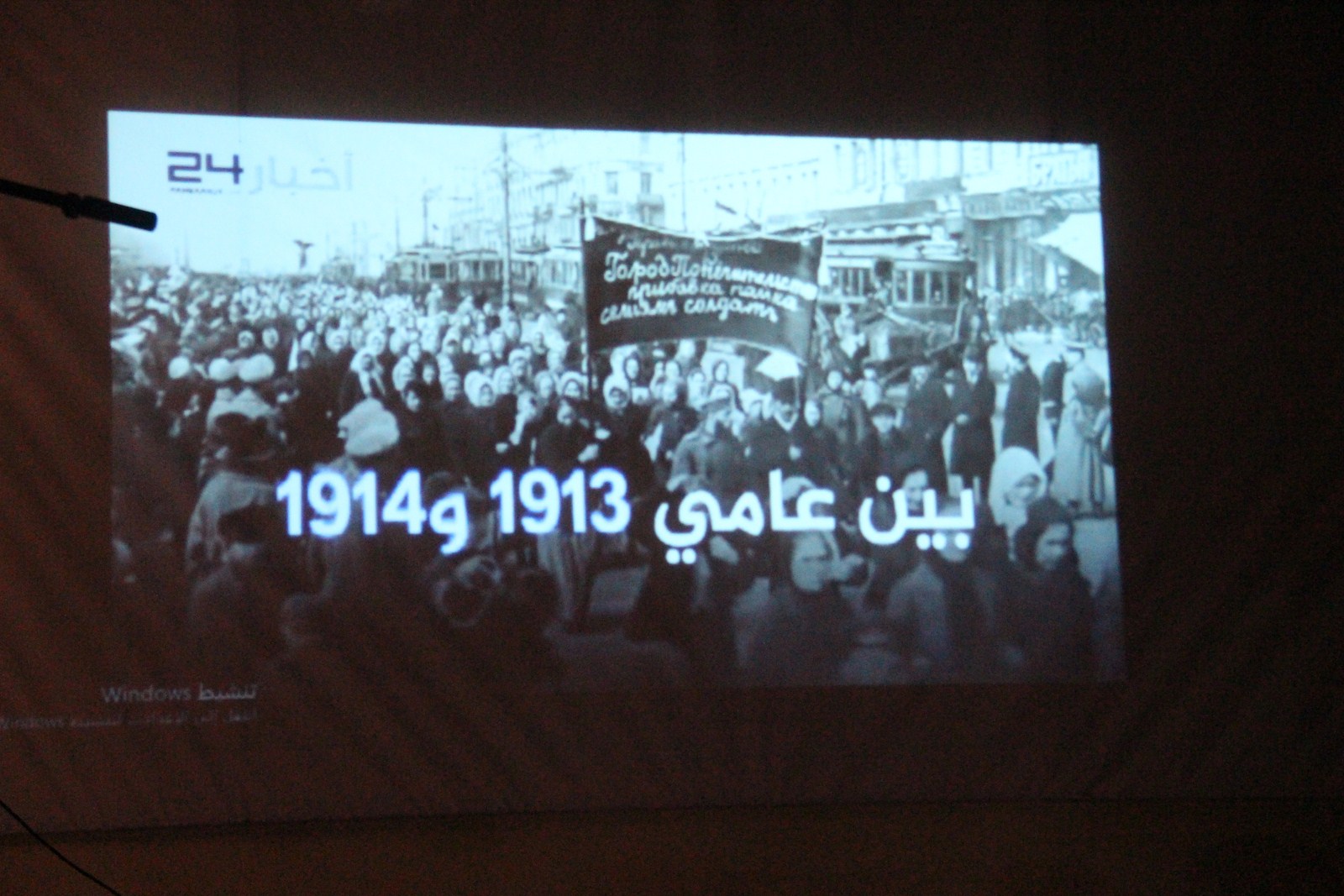 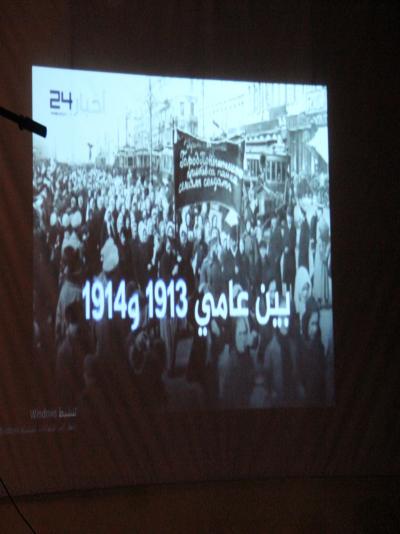 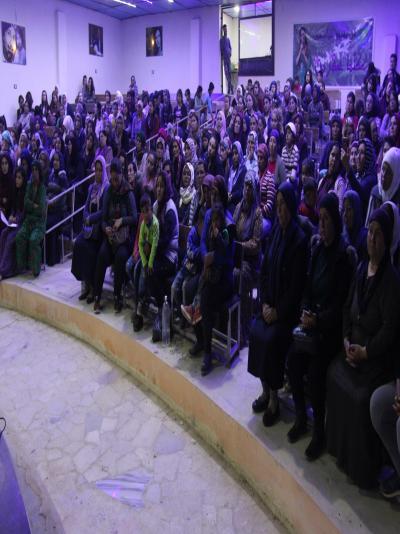 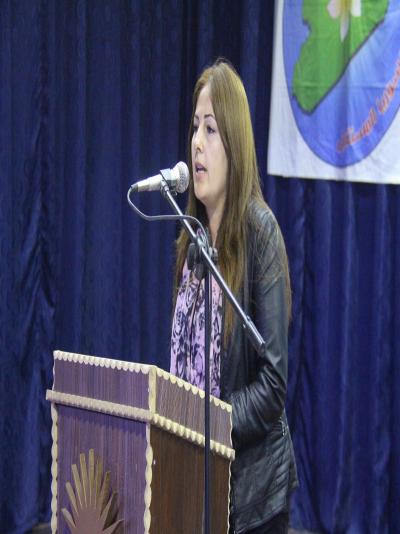 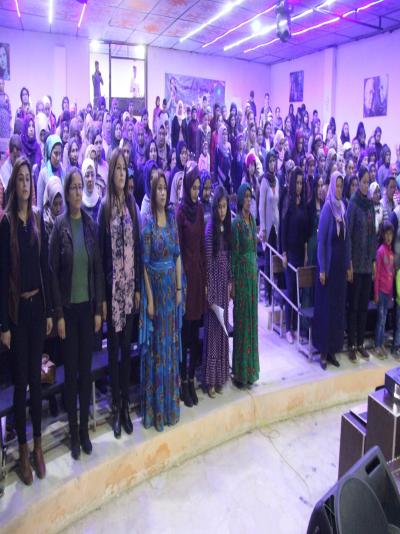 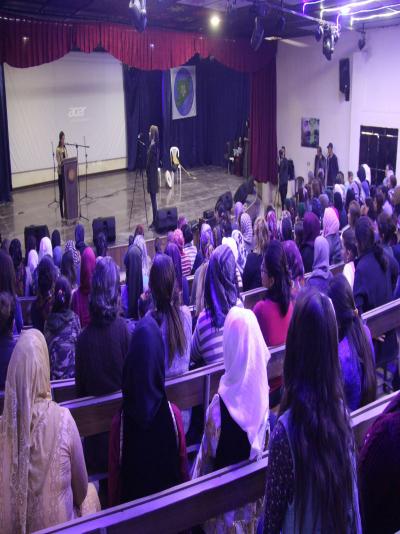