Hundreds of the people of Deir ez-Zor countryside bid farewell the corpse of the martyr Mohamed al-Hassan whose nom de guerre Judi of SDF who was maryred during performing his military missions on July 19.

The funeral ceremony started in the shrine by presenting a military parade followed by delivering the speeches which offered condolences to the martyr's families and praised the role of the martyr in liberating the areas from the terrorists pledging to walk on the martyrs' path till achieving their goals. 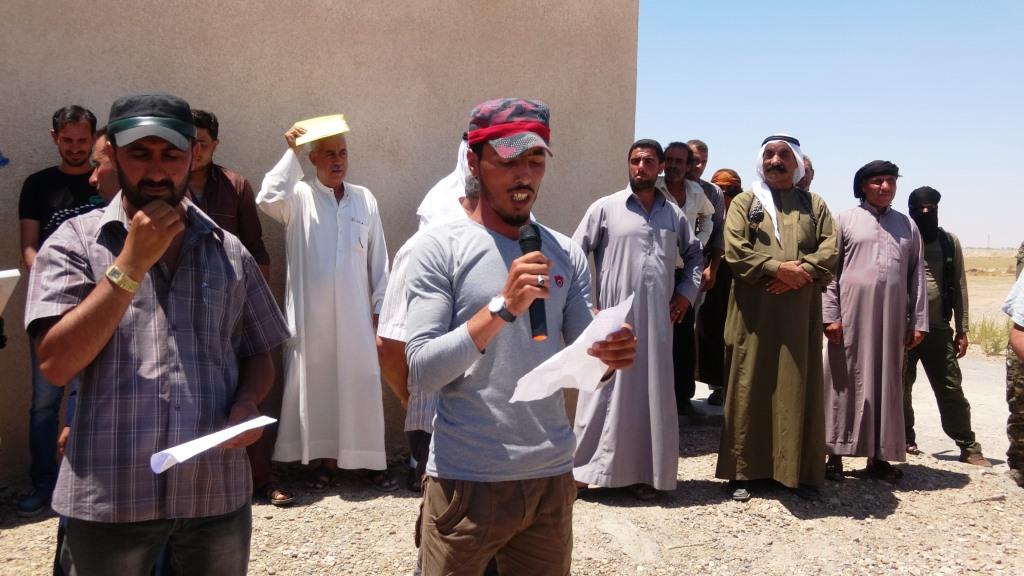 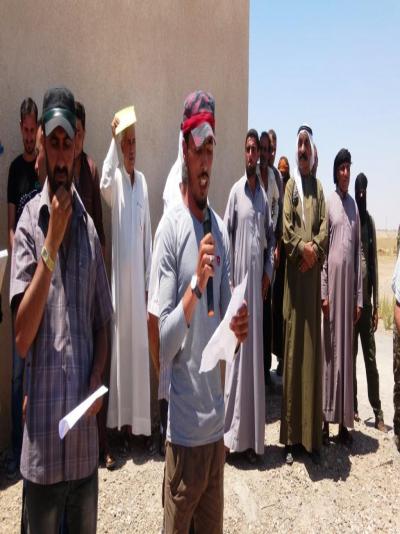 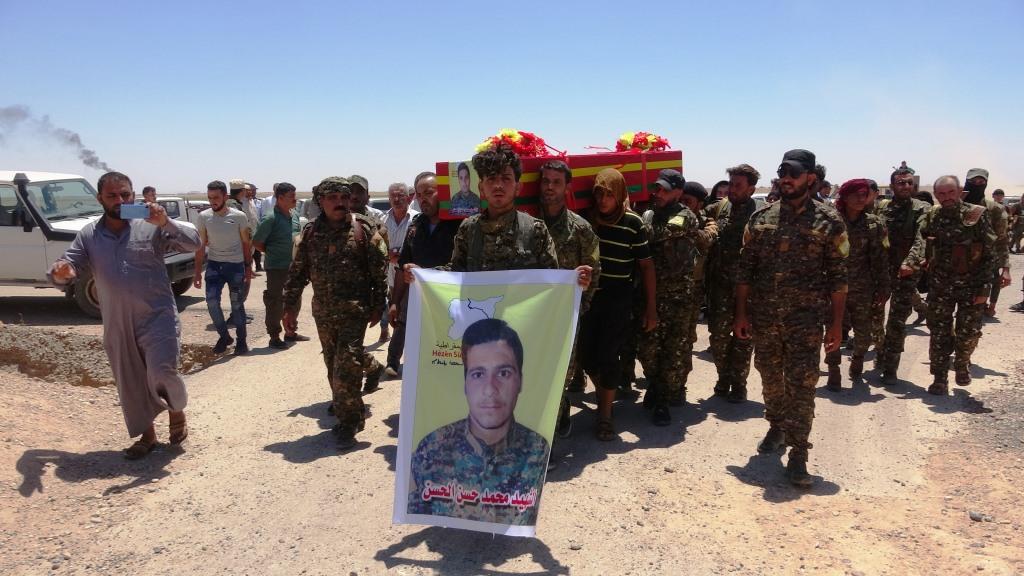 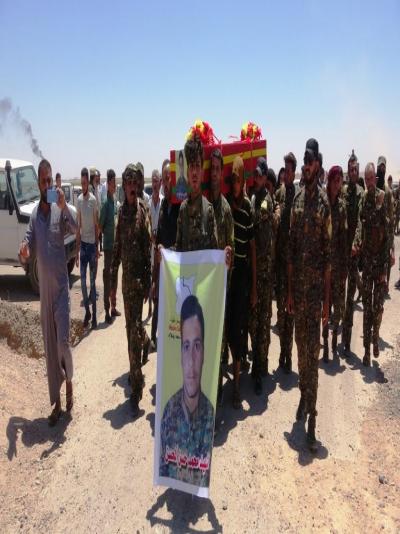 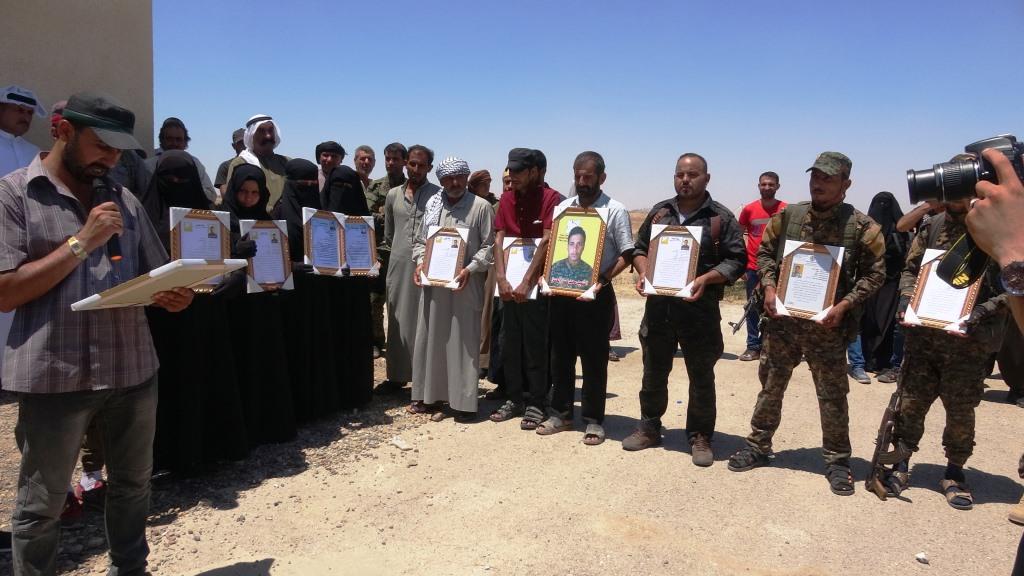 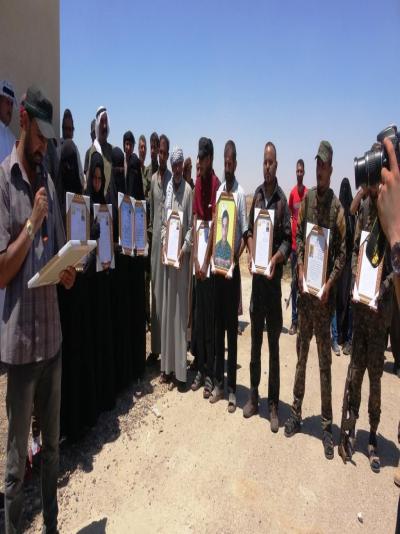 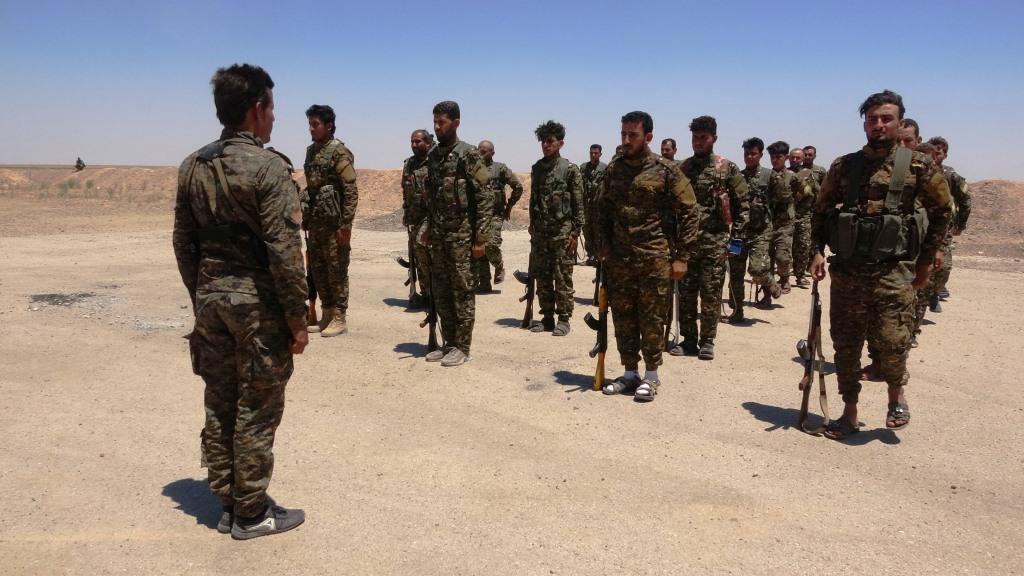 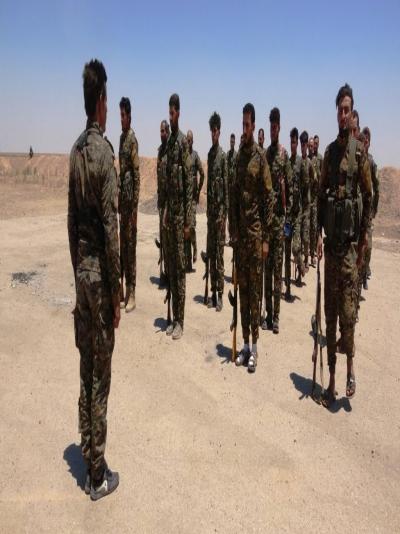 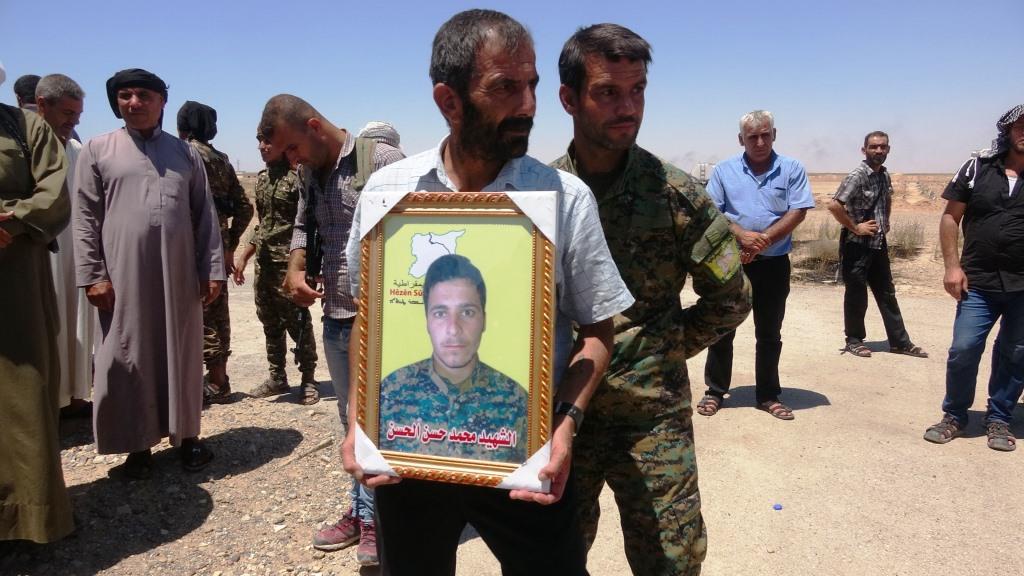 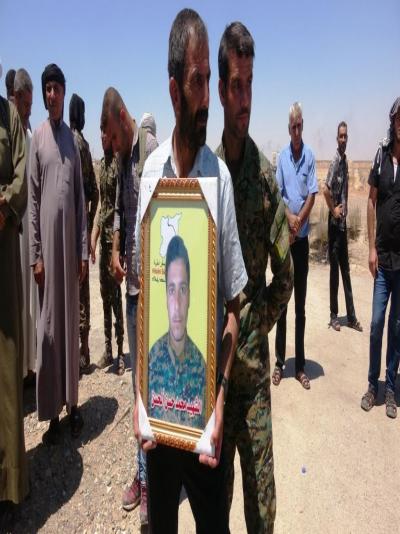 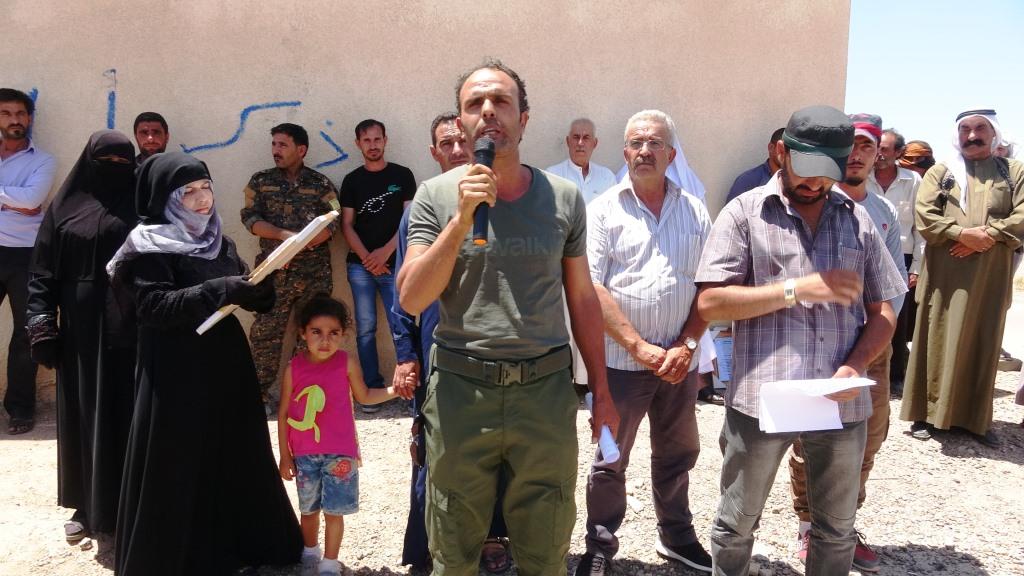 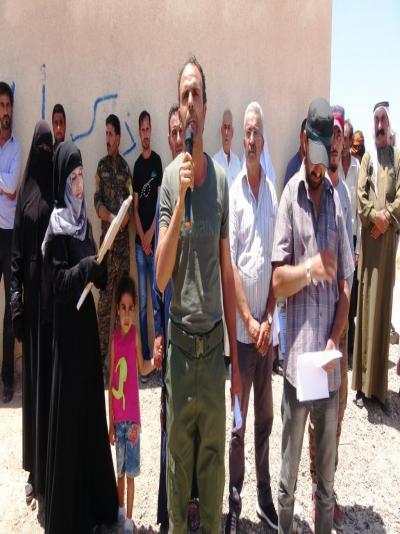 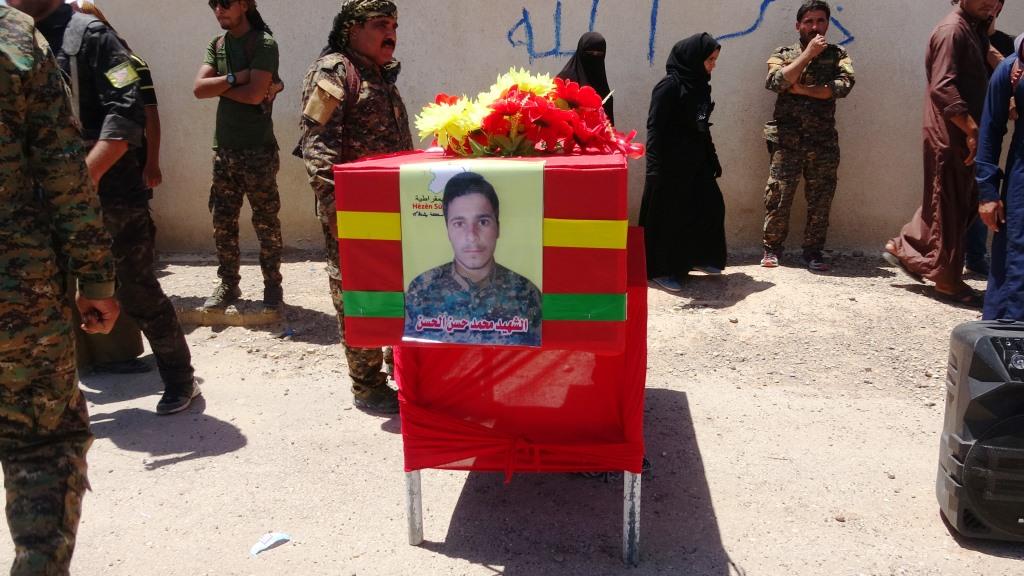 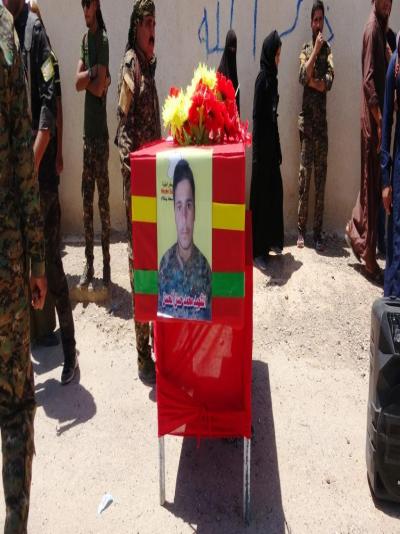 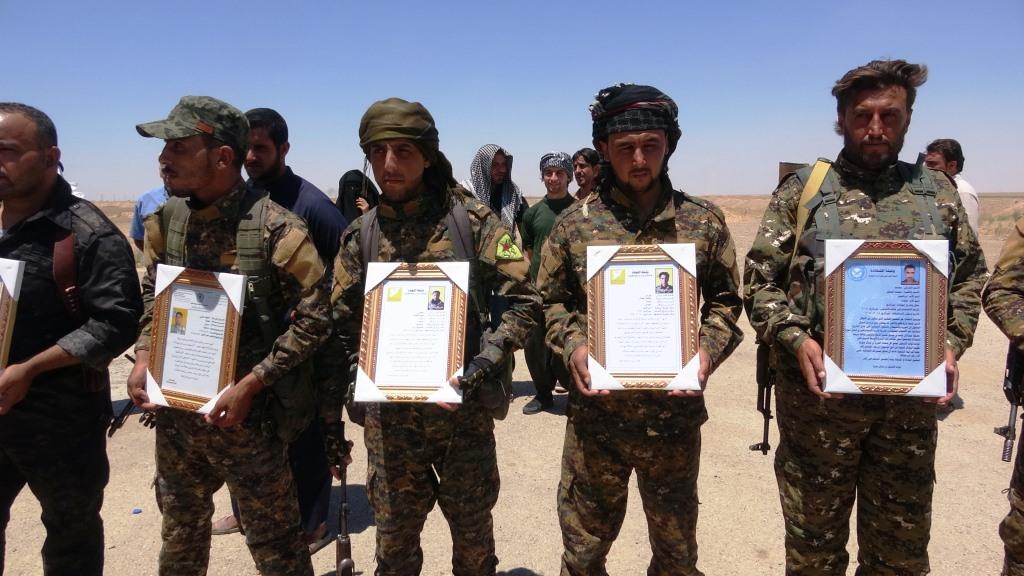 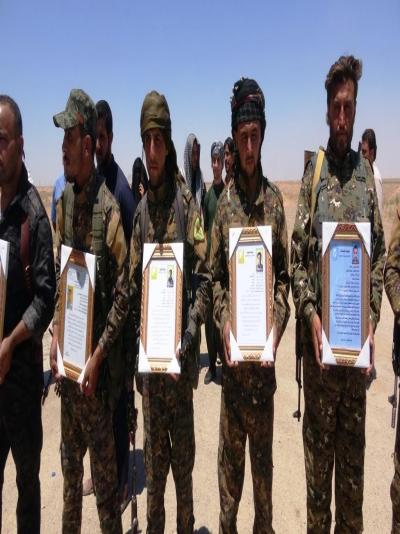 Abdul Rahman Ibish Biku, a resident of Kurzila village in the Sherawa district in the occupi...

Israel announced 1,057 new cases of coronavirus during the past 24 hours, while the Palestin...

Idlib is witnessing an escalation between the government forces and Turkish mercenaries, and...
Old Website

Netanyahu: Israel is ready to negotiate with Palestine on the basis of "Deal of the Century"

To stop assassinations, an Iraqi commission formed to investigate

- New face of the Turkish war on the Syrians, Lebanon to more unknown