The session covered three main topics: "The constitution and its drafting, decentralization and governance systems, Kurdish-Kurdish dialogue and unity of the rank."

The session was attended by political and human rights figures and civil society actors, in addition to independent personalities and the co-chair of Kobanê Canton Council Mostafa Ito.

The session started with a lecture on the constitution and legal articles about women's rights, citizenship, and human rights delivered by the attorney Omer Atti.

Omer Atti emphasized that the Syrian constitution shows that the ruling in Syria must be a decentralized ruling, but those in charge of the constitution did not even adhere to its articles."

Ferhad Baqer said: "The Takfiri groups have left behind hundreds of wounded, dead and missing people. The Arab brothers must consider the current geopolitical scene carefully and precisely. It is also necessary to believe in the necessity and imperative that the Kurdish issue in Syria must be resolved as the issue of a people living on its historical land according to real political agreements binding on all persons, and that it goes beyond that supremacist view that summarizes this political worth in the context of the peaceful co-existence concept with the other basic components in the country."

Shaheen Ali also gave a lecture on the systems of government and the presidential system (the system of absolute power) in terms of principles, definition and requirements. 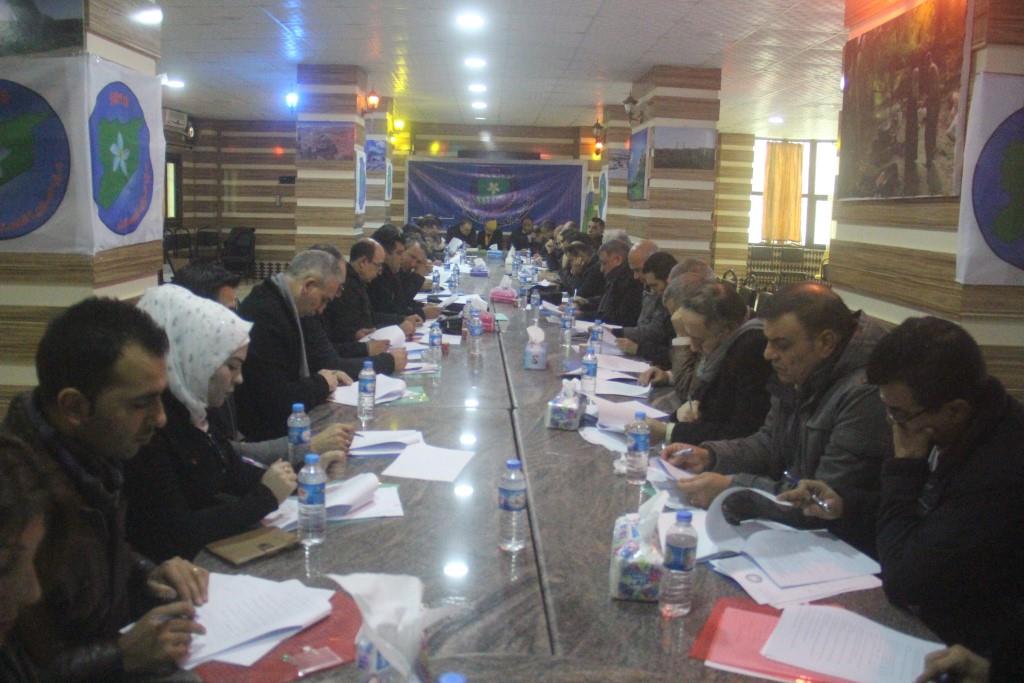 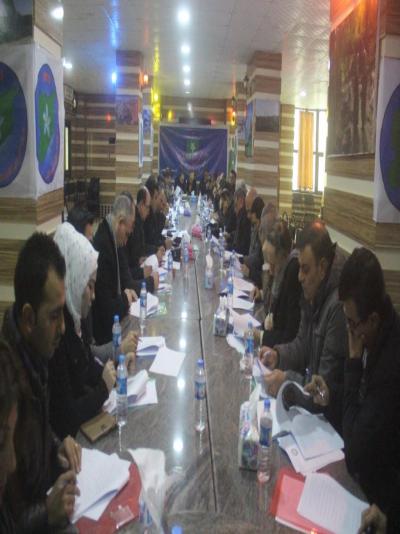 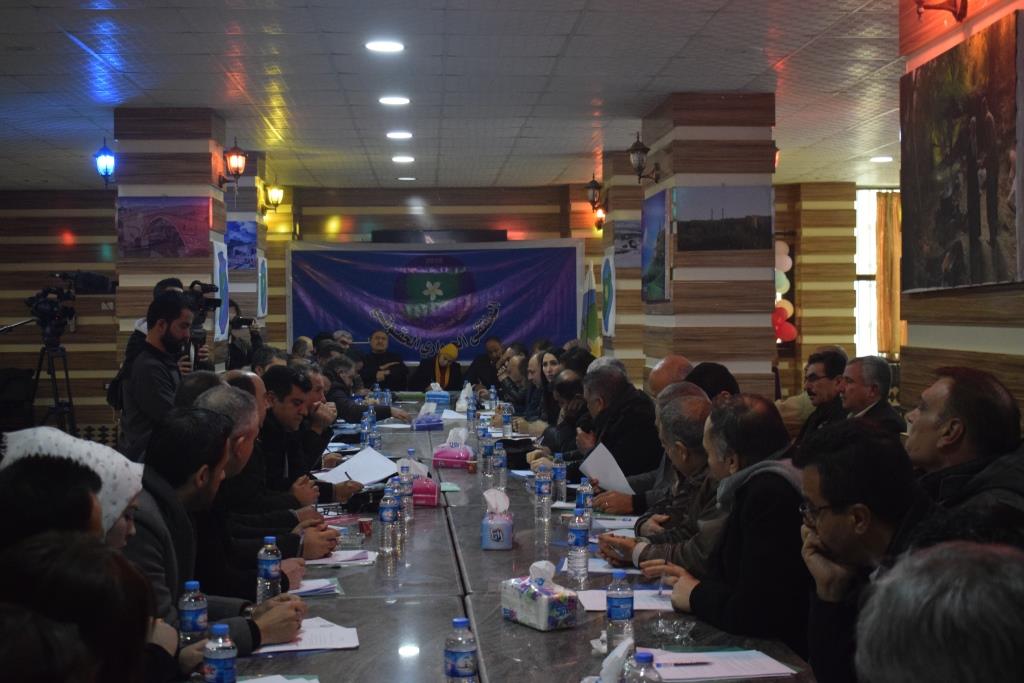 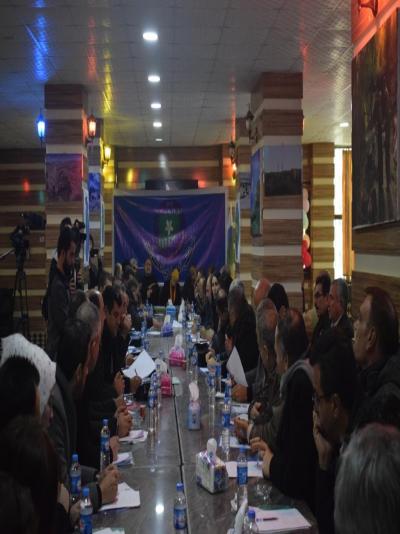 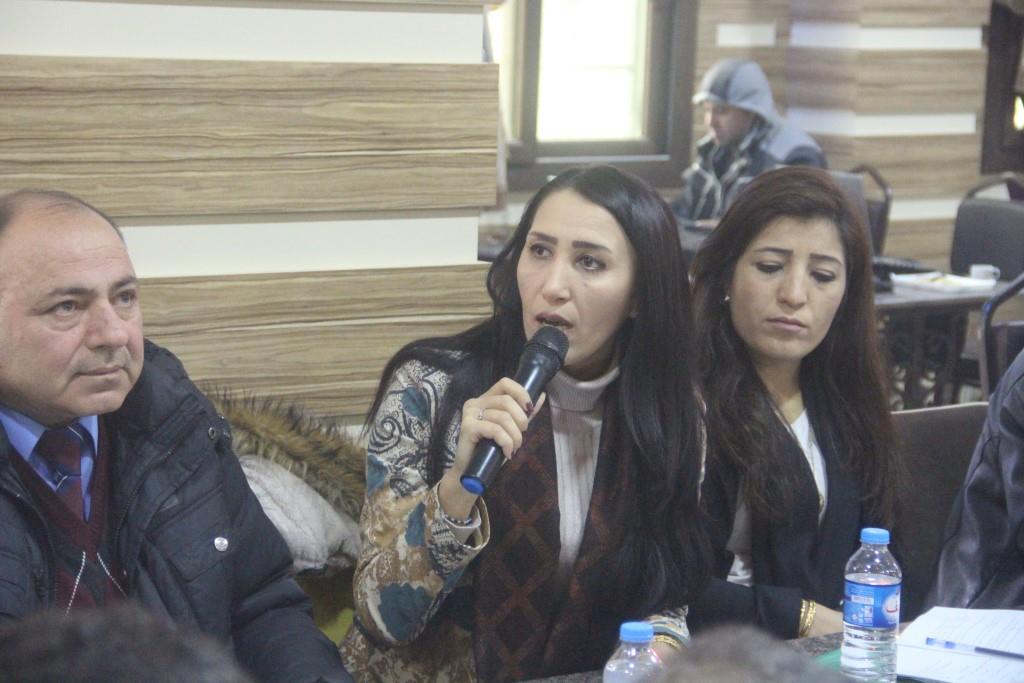 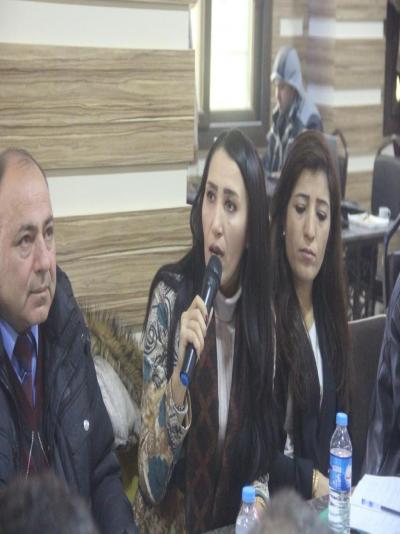