Amal Bilal, a 33-year-old resident of Sheikh Maksoud. She is the mother of four children, the eldest of whom is 12 years old, like other families who resisted the mercenaries, and she preferred to stay in the neighborhood.

Targeting the neighborhood with toxic gases and infecting them

In March 2016, while the Turkish occupation army's mercenaries continued to attack Sheikh Maksoud neighborhood, they have shelled the neighborhood several times with internationally banned weapons. One of these shells landed on buildings adjacent to Amal's house.

She said, "We did not think of leaving the neighborhood and moving to another place, so I was sheltering with my four children in a cellar in a building. When a shell hit a building next to our house, we tried to escape to the cellar, but the smoke was faster, and immediately a green liquid came out of my children's mouth."

And added, "I woke up in the hospital. Several hours later, they told me that two of my children were taken to another hospital. The signs of poison gas began to appear, such as swelling of the skin, itching, heaviness, constriction of the chest and breathing."

Her children can no longer speak

"My daughter who is at 7 years can only say two words and a little more words. Even her nervous condition is deteriorating. She does not play with the children very much, but my son and little daughter cannot talk. My older daughter still has shrapnel wounds on her feet, and due to our material condition, she cannot get the necessary treatment."

I will continue to work until I treat my children

Before Amal and her children were affected by poison gas, her husband had been injured in his feet when he had been resisting on the fronts and repulsed the attacks alongside with protection forces by the sniper's shot. He was being treated in the hospital and was unable to move.

Nuri Ali concluded his speech saying: "The important thing is that we are still alive and we were able to lift the siege on our neighborhood. We will overcome all difficulties as a result of our insistence on the resistance, and I will work until my children receive the necessary treatment."

It is worth mentioning that as a result of the destruction inflicted to Amal's house on al-Mukhbarat Street, between the neighborhoods of Sheikh Maqsoud and al-Ashrafieh, she lives with her family in the home of a resident of Sheikh Maksoud, and the commune in the neighborhood occasionally provides assistance to them according to what the available aid to them. 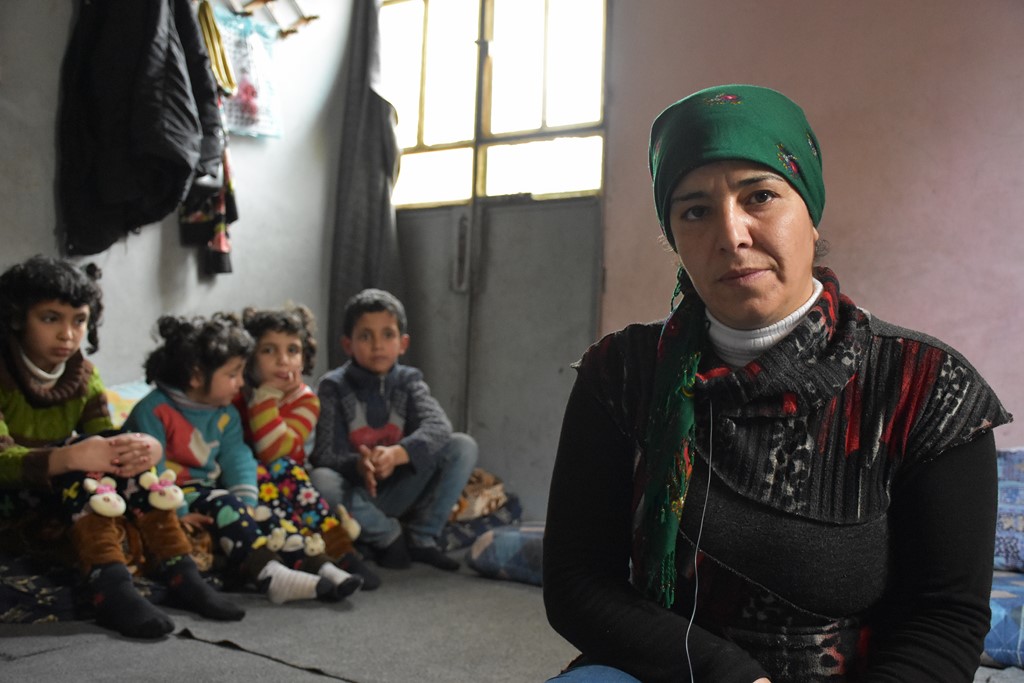 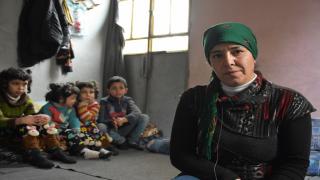 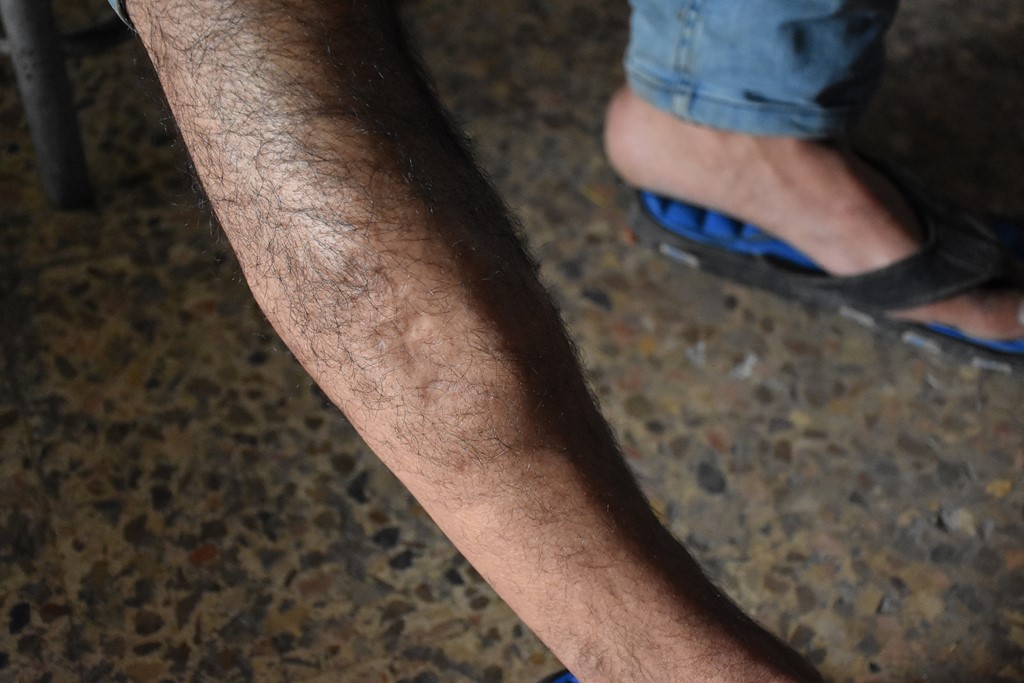 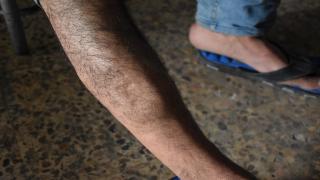 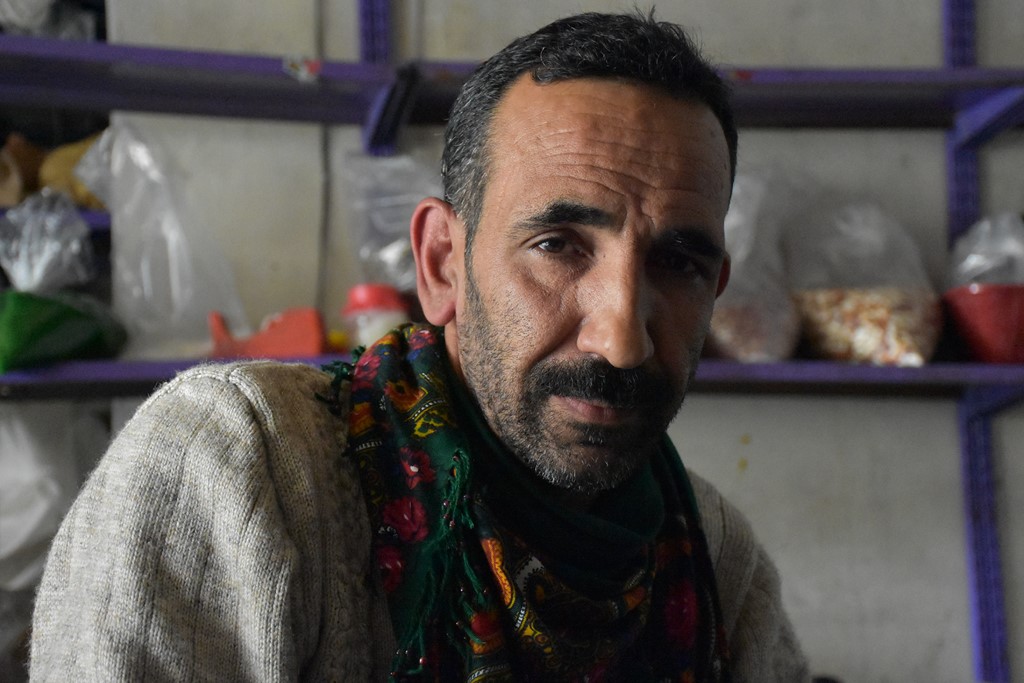 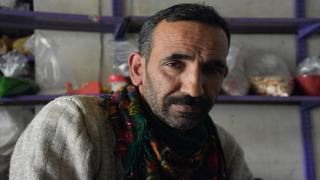 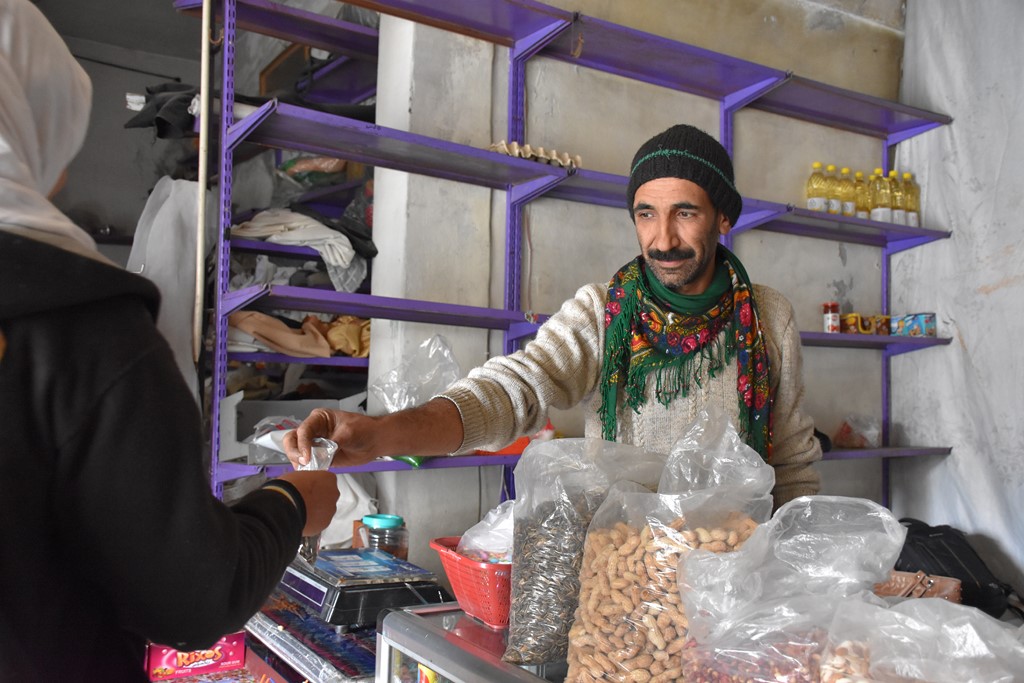 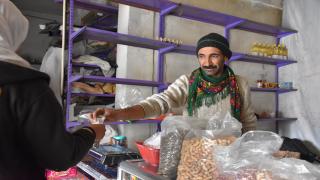 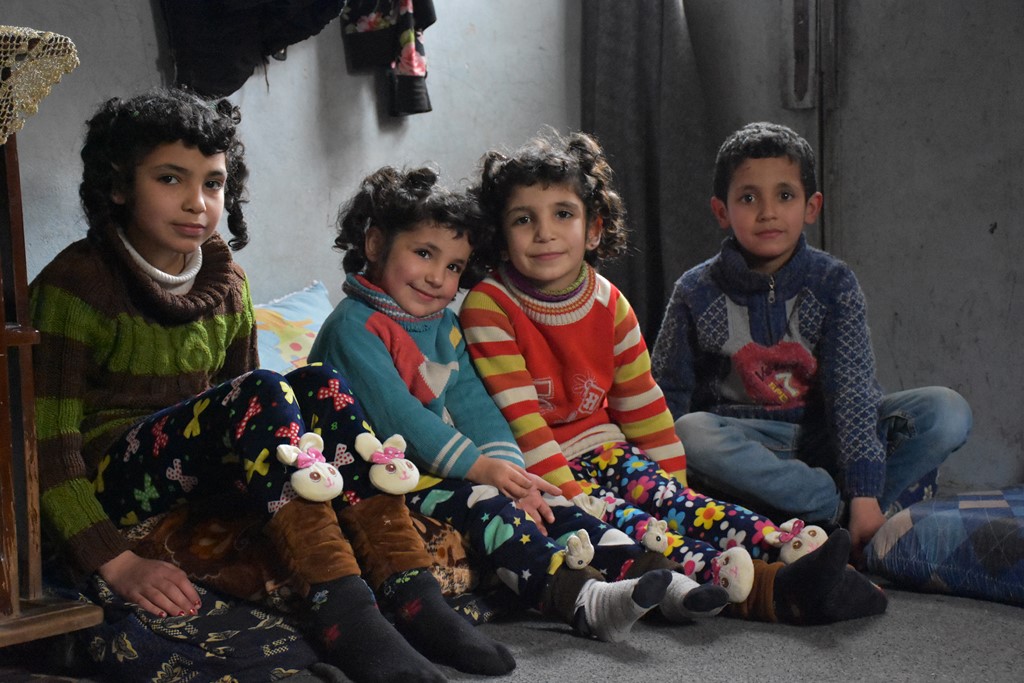 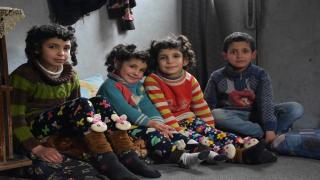 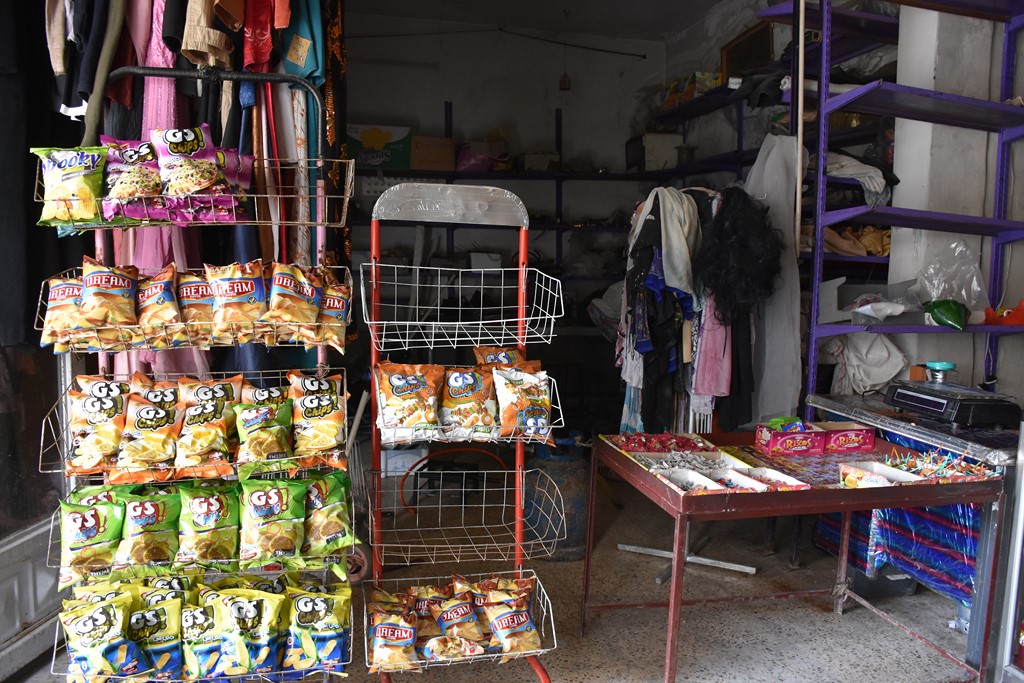 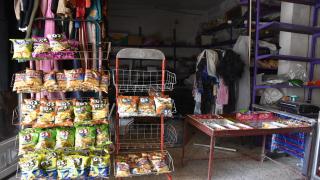 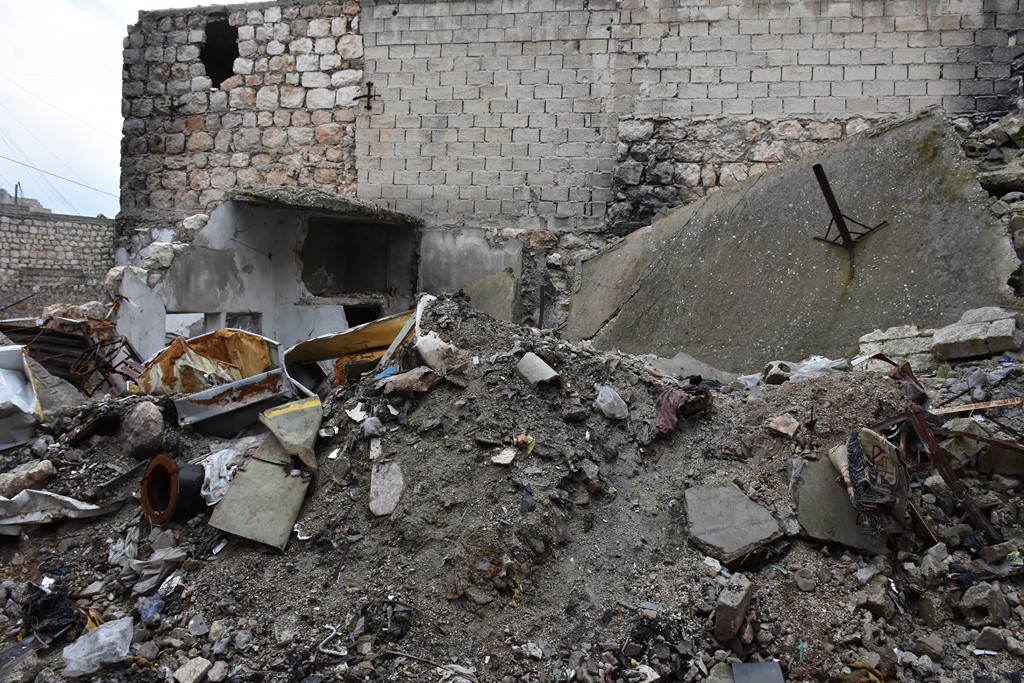 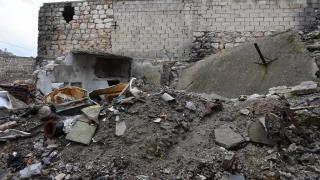 Al-Shahba district is located in the northwestern city of Aleppo, and is only a few kilomete...

More than 5 million of the northeast Syria are on the verge of an imminent humanitarian cata...

The residents who are living in the near of the occupied areas by Turkish occupation and its...
Old Website