The brutality of the regime and its indiscriminate bombardment methods aimed at regaining the areas lost since the beginning of the Syrian crisis led to the killing of thousands of Syrians and the displacement of millions of them. Part of them chose to seek refuge in neighboring countries and European countries, some of whom fled to safe areas in northern Syria. Among them are the people of Jabal al-Zawiya who were displaced from their area in early 2016.

The journey of displacement began from Jabal al-Zawiya to Afrin

About 1,500 residents of Jabal al-Zawiya, located in the southern countryside of Idlib, refused to leave their homeland, but they wanted to survive their souls in search of security and stability for their families away from the regime's shelling and Jabhat al-Nusra terror, the other side of ISIS mercenaries, their only choice was to go to the city of Afrin, which was the safest area in northern Syria.

The land of Olives embraces the children of Jabal al- Zawiya

The Turkish occupation's practices led them to leave towards Manbij

After the refugees used to live in Afrin and were safe, not to mention the good treatment they received from the people of Afrin, but the same factions that threatened them in Jabal Al-Zawiya, were the same ones who participated in the treacherous attack on Afrin, and the result of the barbaric shelling by the Turkish occupation warplanes did not leave the sky of Afrin canton forced the people of Jabal al-Zawiya to flee to travel again and search for safe areas and went to the city of Manbij, where they live for only three days to go to al-Raqqa and away from the practices of the occupation.

All the money they earn belongs to the camp fund

All projects and free business are working to improve the economy of the camp free of charge to anyone working in these projects, and the profits of these projects to the camp's financial fund to carry out service projects within the camp, such as health and education sector and repair any disruptions that may occur within the camp.

Their social solidarity helped them to activate a first aid nursing point and a small pharmacy offering ambulatory medicine. The nursing point offers its services free of charge.

Administrator in the camp of Abu Qabeea displaced from Idlib Turki Daadou talked to (ANHA) agency about the journey of displacement and the difficulties they went through. He also demanded from al-Raqqa Civic Council and humanitarian organizations to visit the camp and see the situation of the displaced and provide assistance, especially with regard to health services.

Daadou did not forget to thank the people of Afrin, "we will never forget the virtues of the people of Afrin on us, and wished that Afrin would be liberated from the Turkish occupation and its mercenaries and that its people return to it."

It is worth mentioning that Abu Qabeea camp embodies the reality of joint coexistence and peoples' fraternity and this was revealed during a tour of our agency around the camp and briefed them on the conditions of the camp. 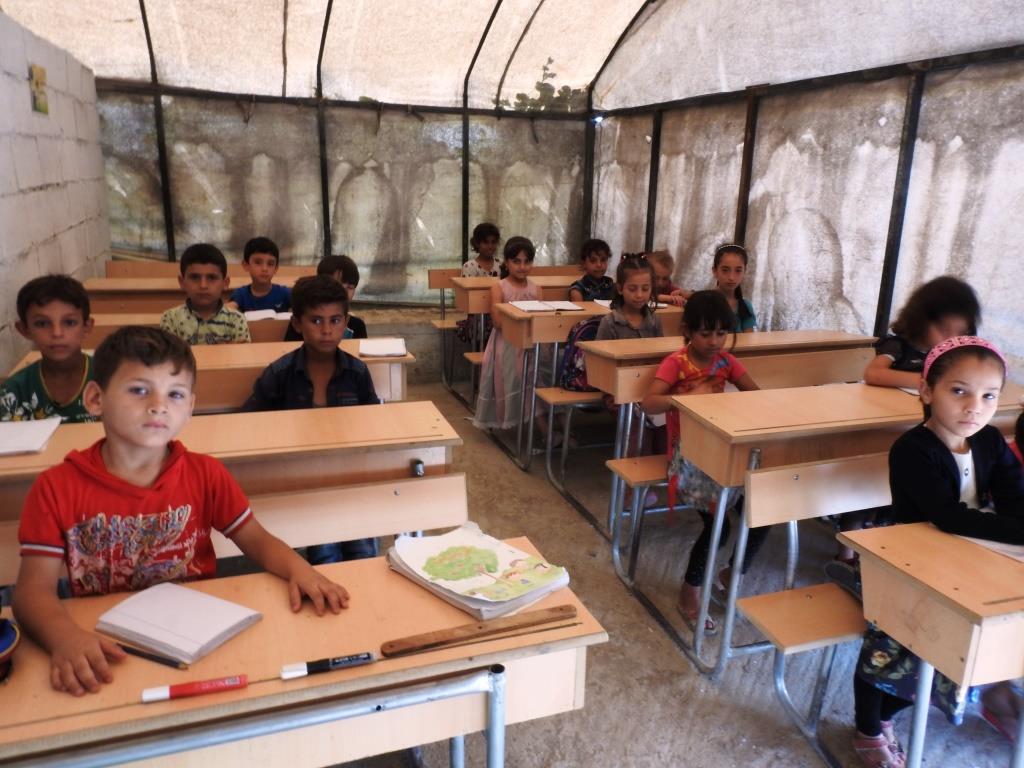 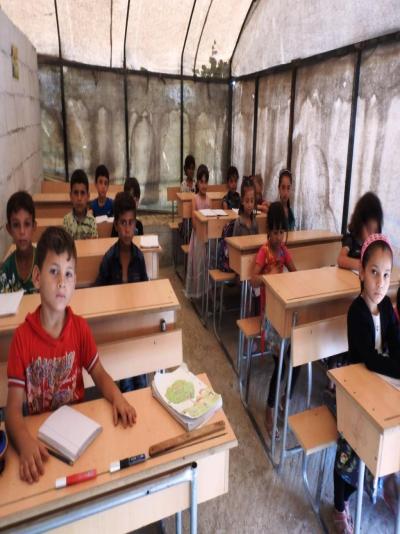 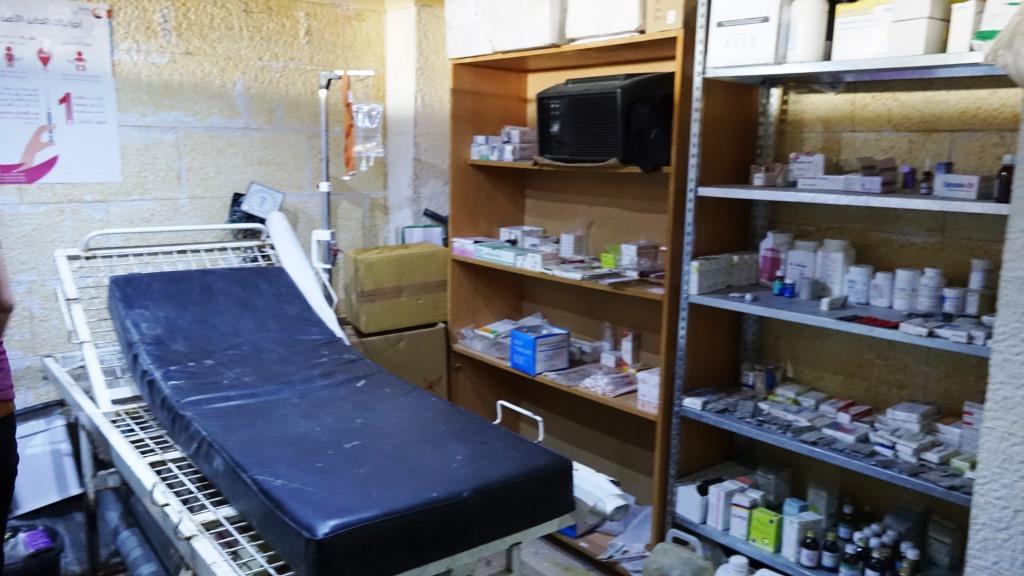 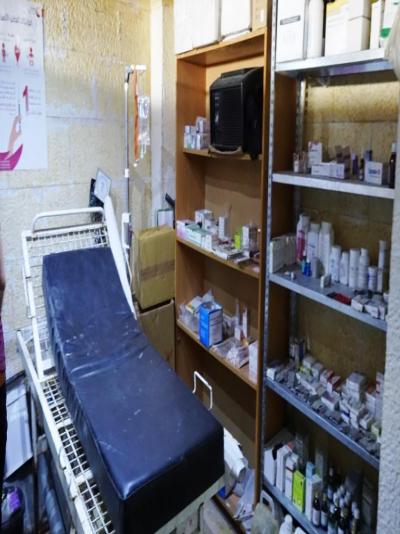 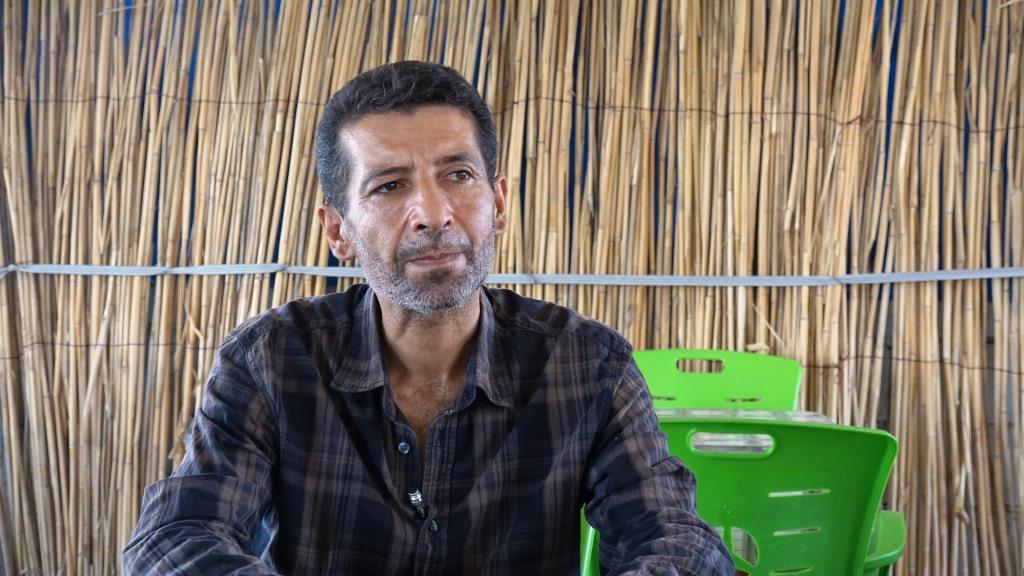 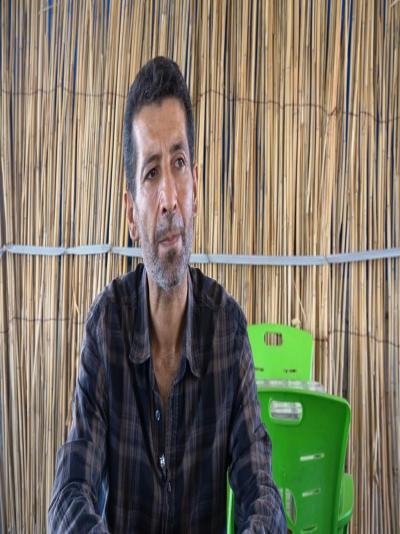 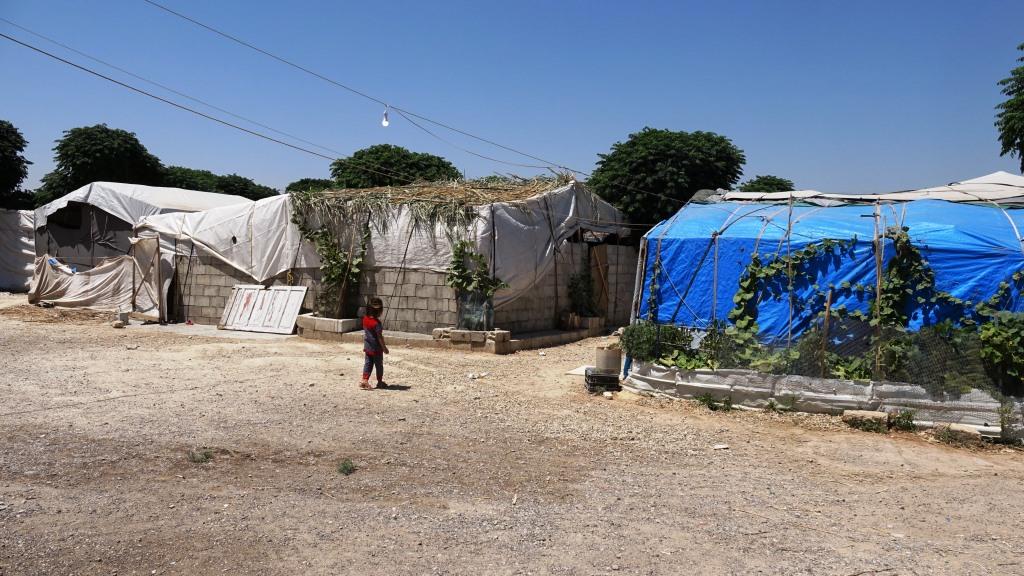 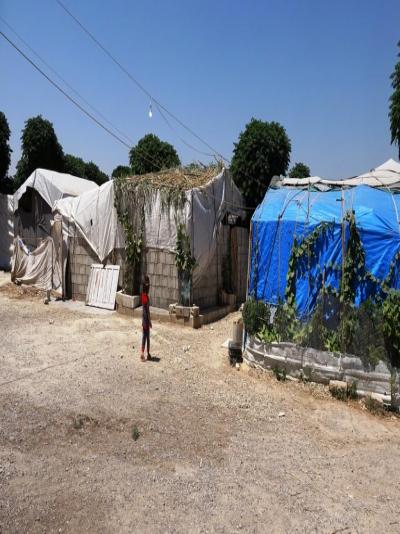 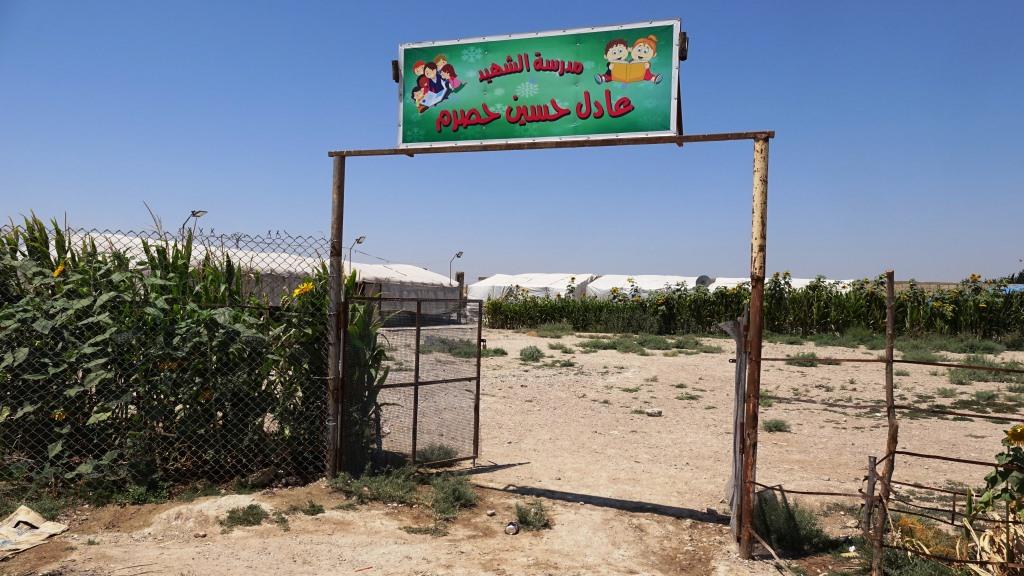 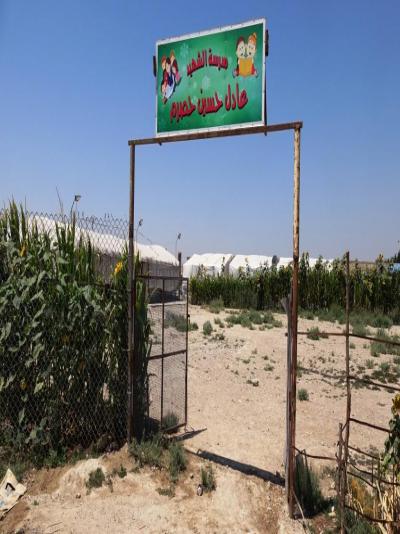 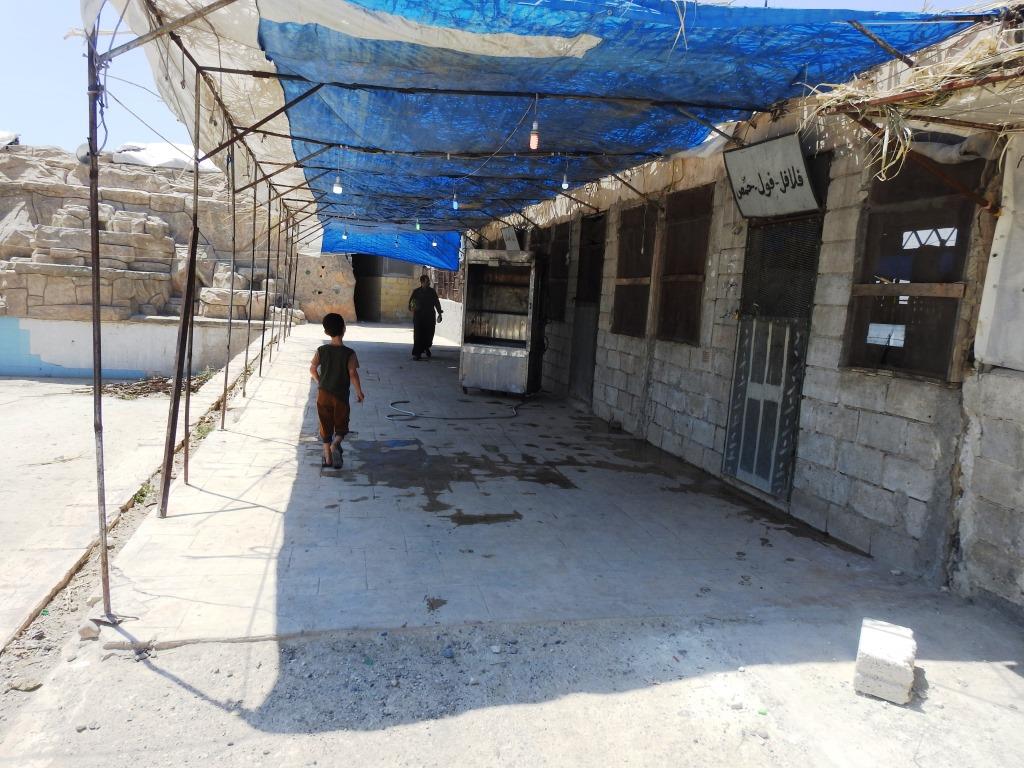 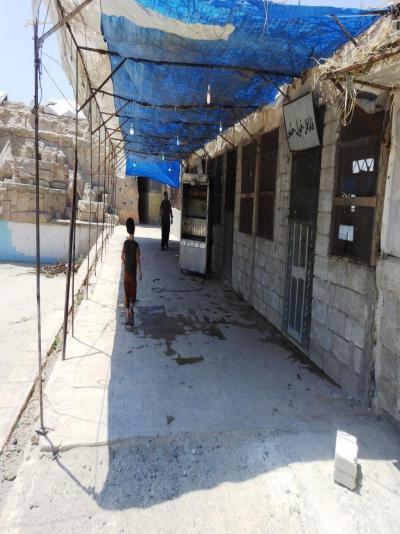 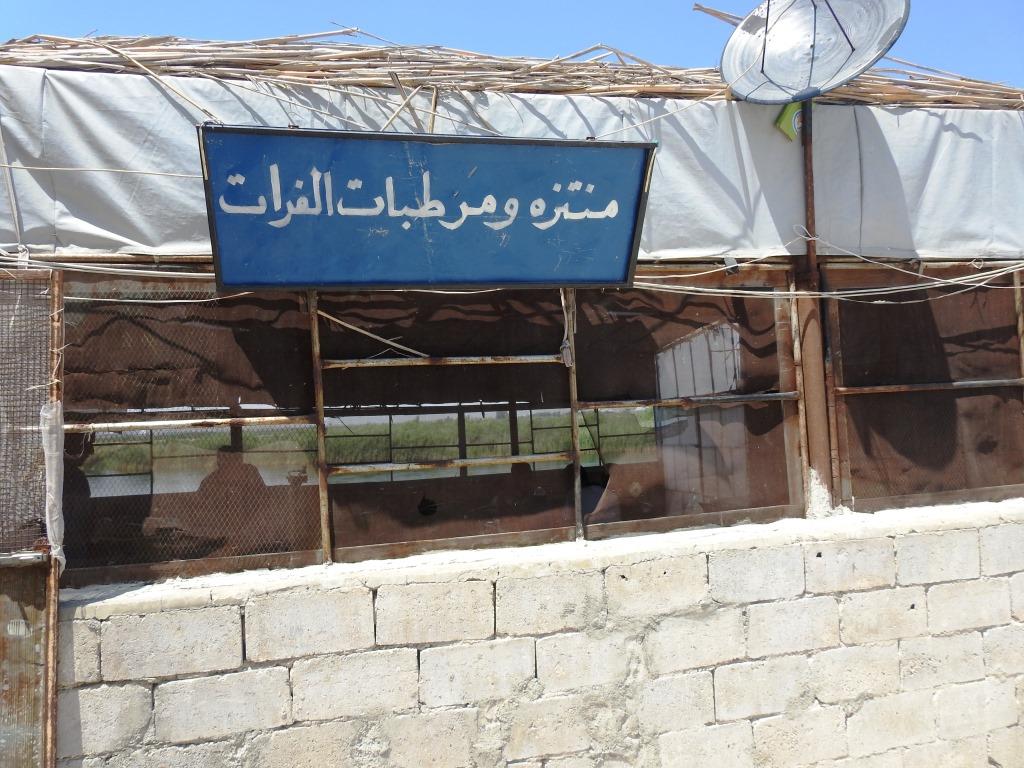 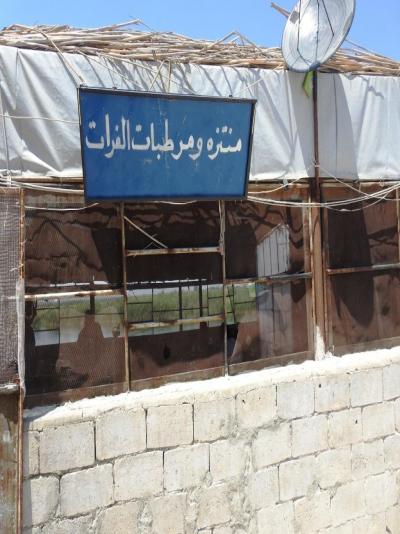 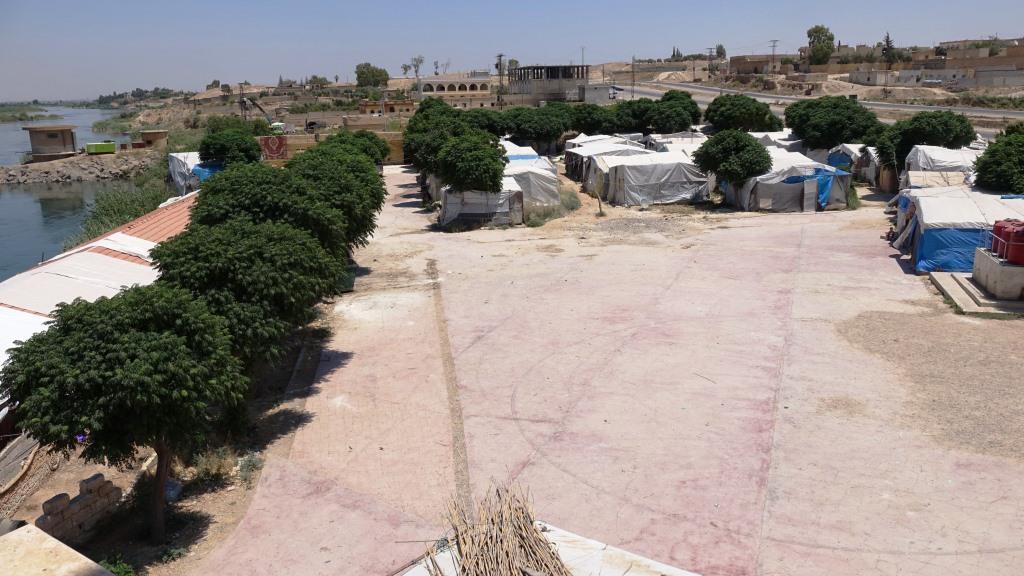 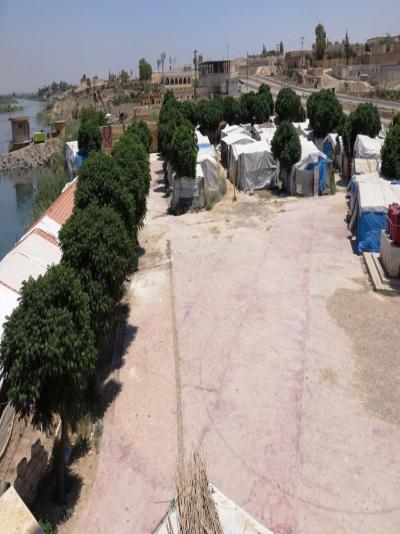 The co-chair of the Economic and Agricultural Commission in the Autonomous Administration (A...

Our forces carried out a series of effective operations against the Turkish army and its jih...

Intellectuals called on the Kurdish parties to unite their ranks and confront the dangers th...
Old Website