The celebration of the International Women's Day in al-Raqqa continues with giving speeches. A speech was made on behalf of spokeswoman of the Syrian Women's Council Lina Barakat, "This land has witnessed the greatest revolutions led by women. She baked the first loaf, sang the first songs, composed the first poems, and were the first scientists to discover drugs and numbers."

"The woman is the sister, the companion, the prisoner and the martyr whose message is inherited by the generations," said Lina Barakat. "The woman is the fighter, the struggler, the rebellious and the illuminating is the guardian of the dream and the guarantor of survival."

Lina Barakat stressed that during the Syrian crisis, the woman was able to prove herself in all fields and took serious steps towards her freedom. She proved her strong will. "She fought terrorism heroically, which made this revolution bear the name of the women's revolution."

Lina Barakat appealed of the resistance of the women of Afrin and their steadfastness in the face of the Turkish occupation.

On behalf of the Women's Coordination in al-Raqqa, Aisha Al-Rajab made a statement: "The struggle of the woman and her steadfastness and the sanctities that she made need years to celebrate, not one day."

She pointed out that the women of northern and eastern Syria played a leading role in all spheres of life, lauding role of al-Raqqa, Al-Tabqa and Deir ez-Zor's women in defeating terrorism from their regions.

Making speeches came to an end, and many artistic performances were presented by the Women's Management band in al-Raqqa and al-Tabqa band including some traditional songs and theatrical performance. 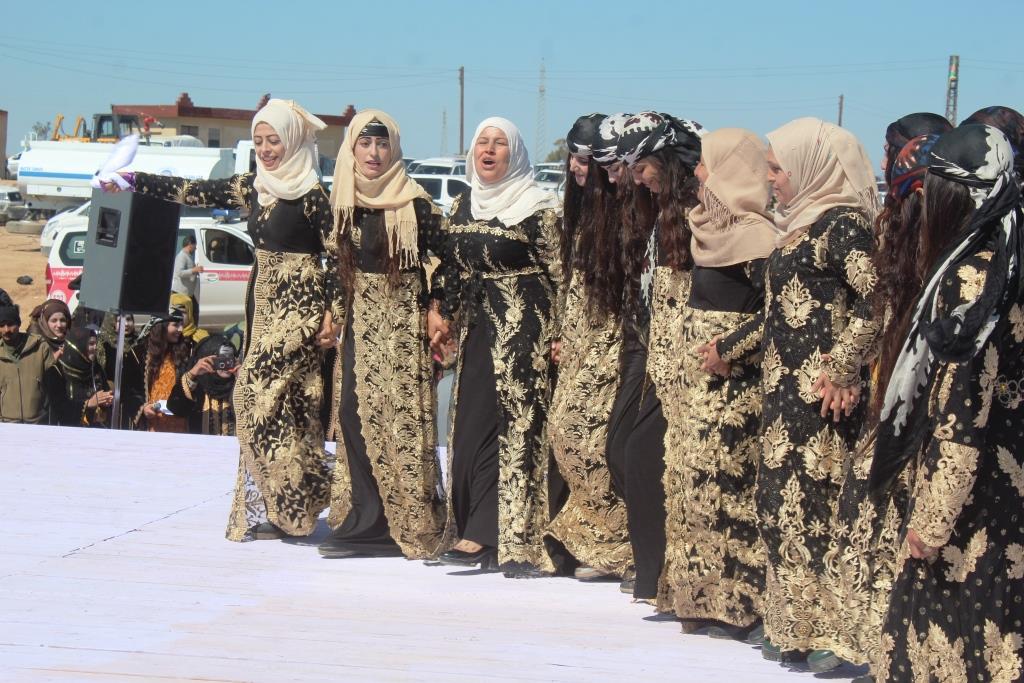 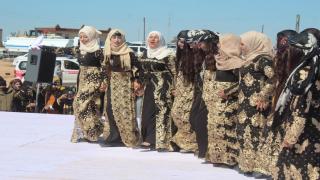 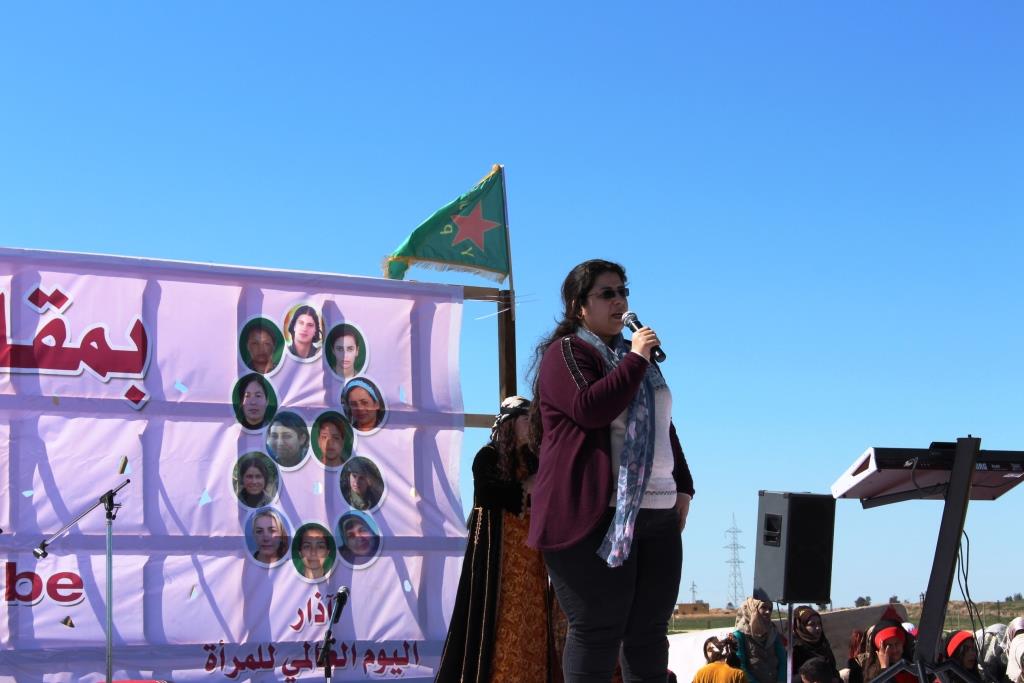 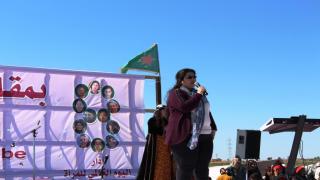 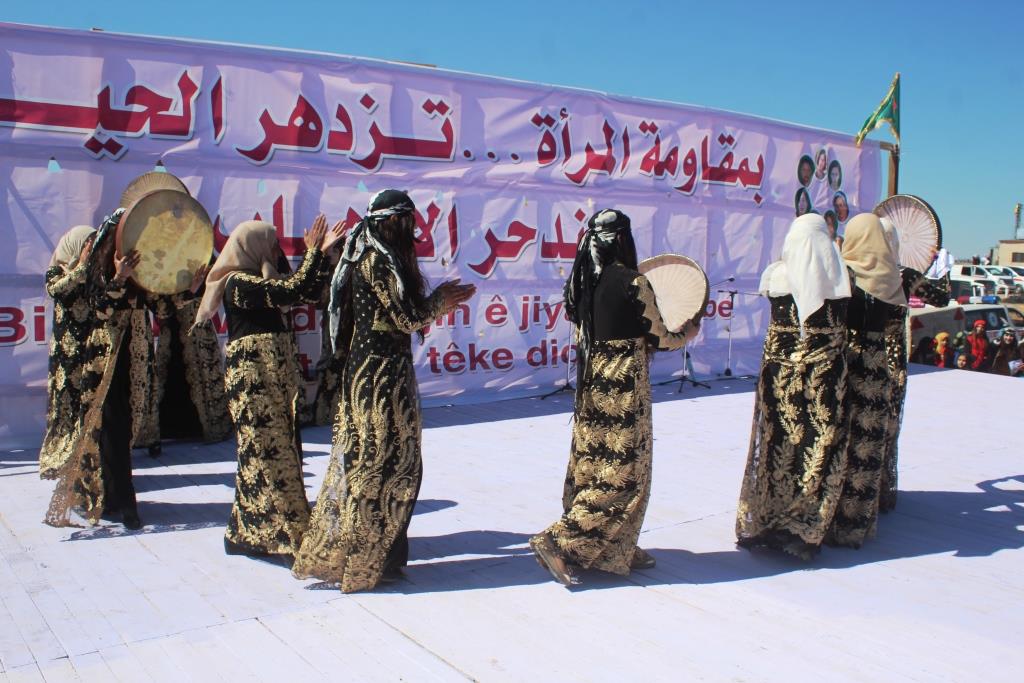 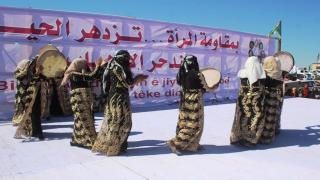 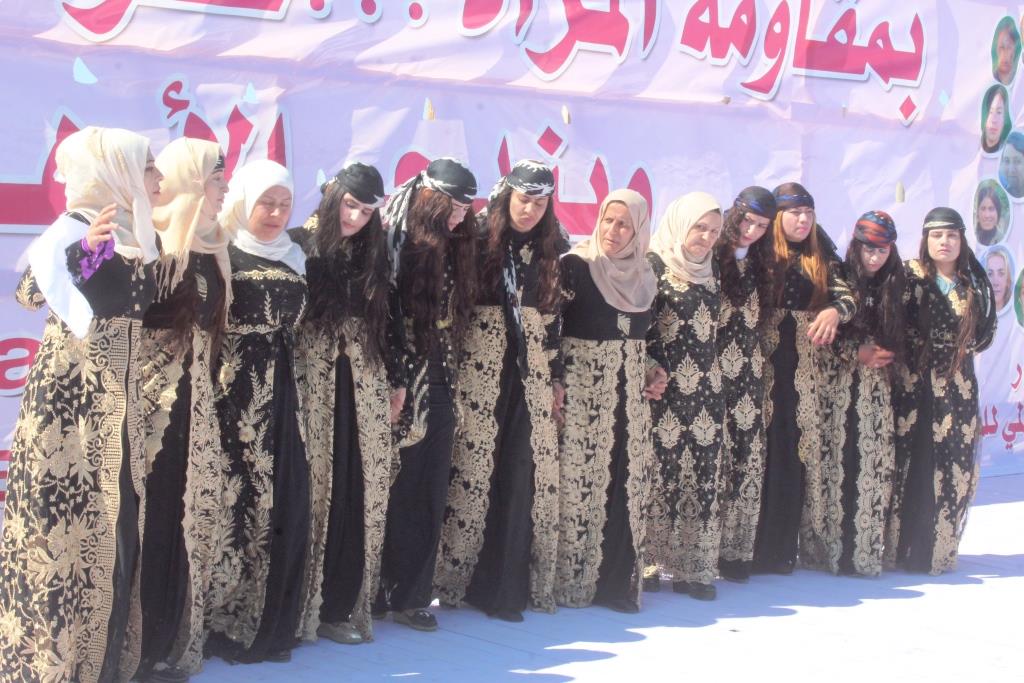 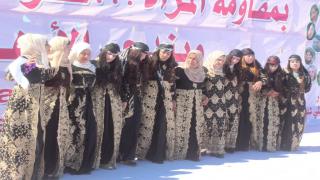 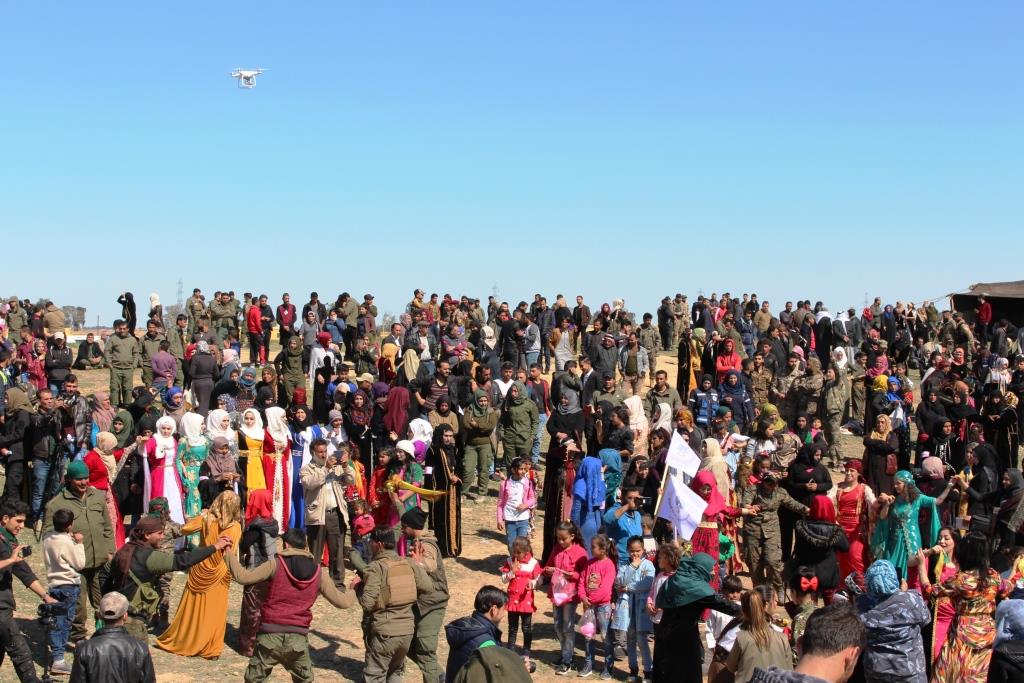 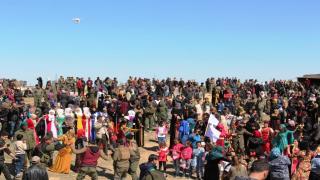 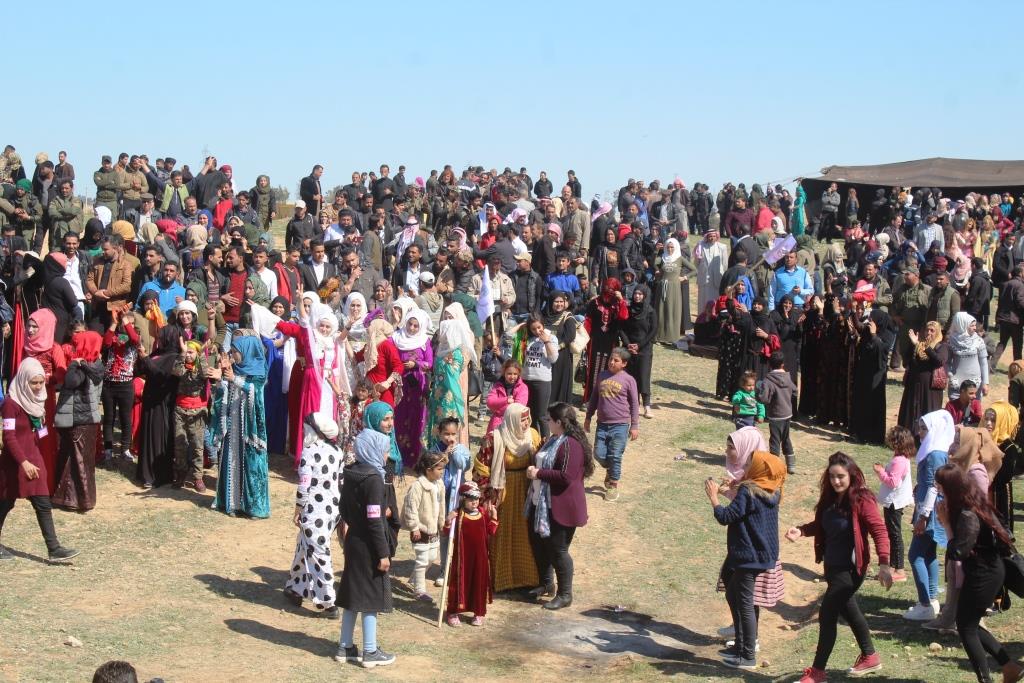 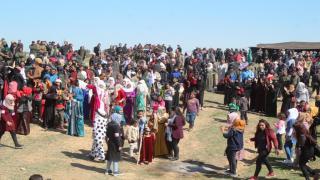 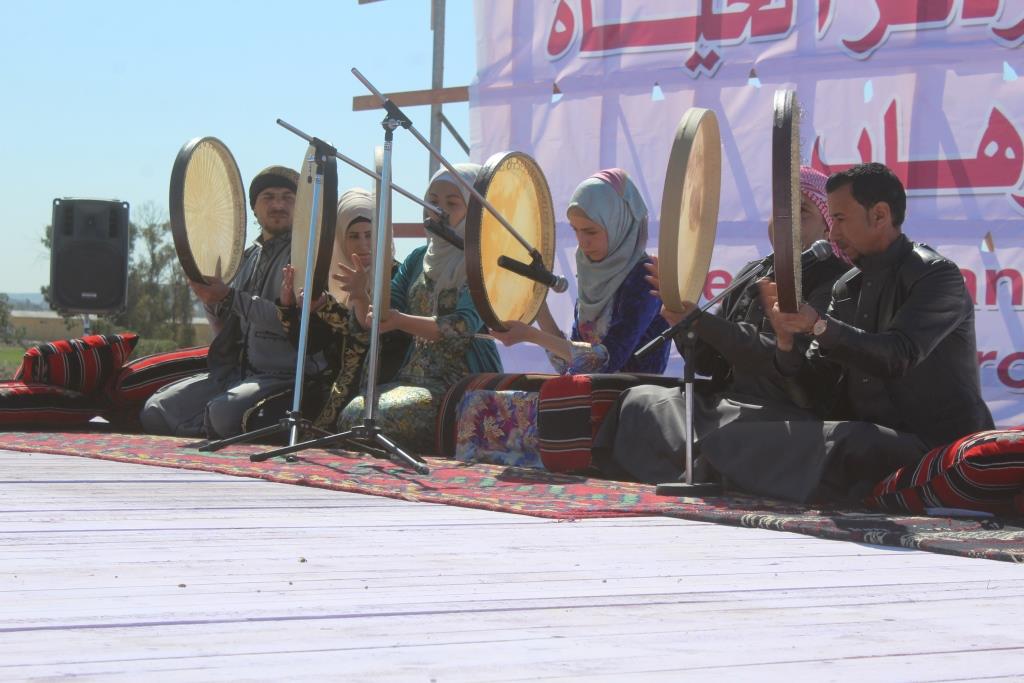 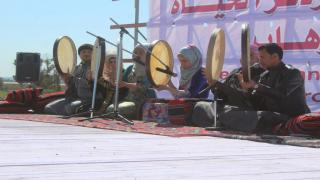 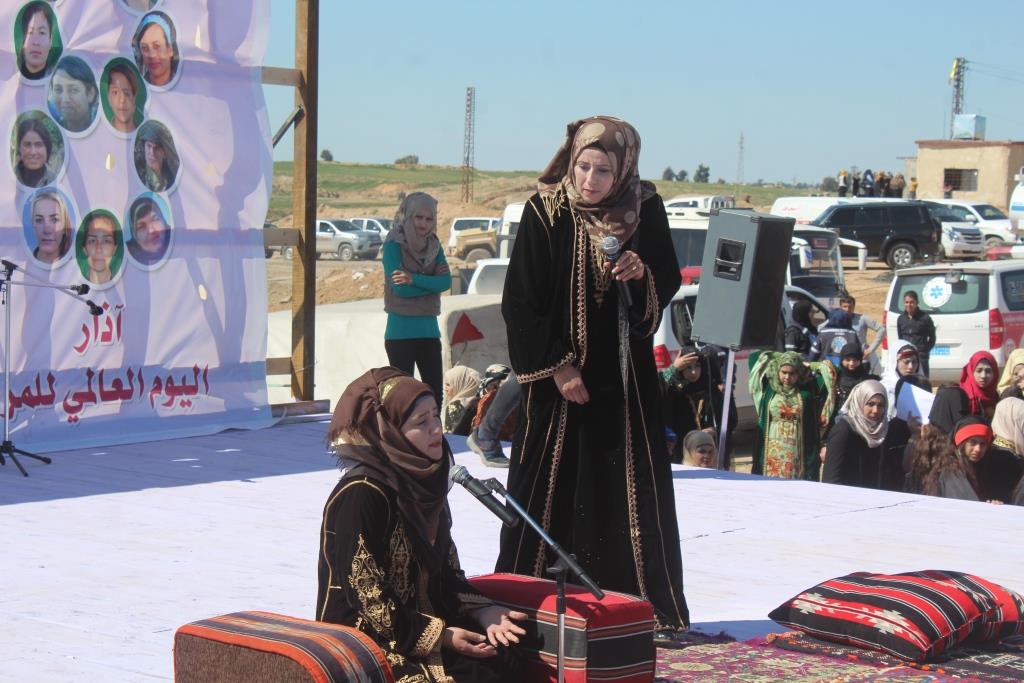 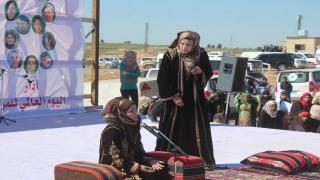 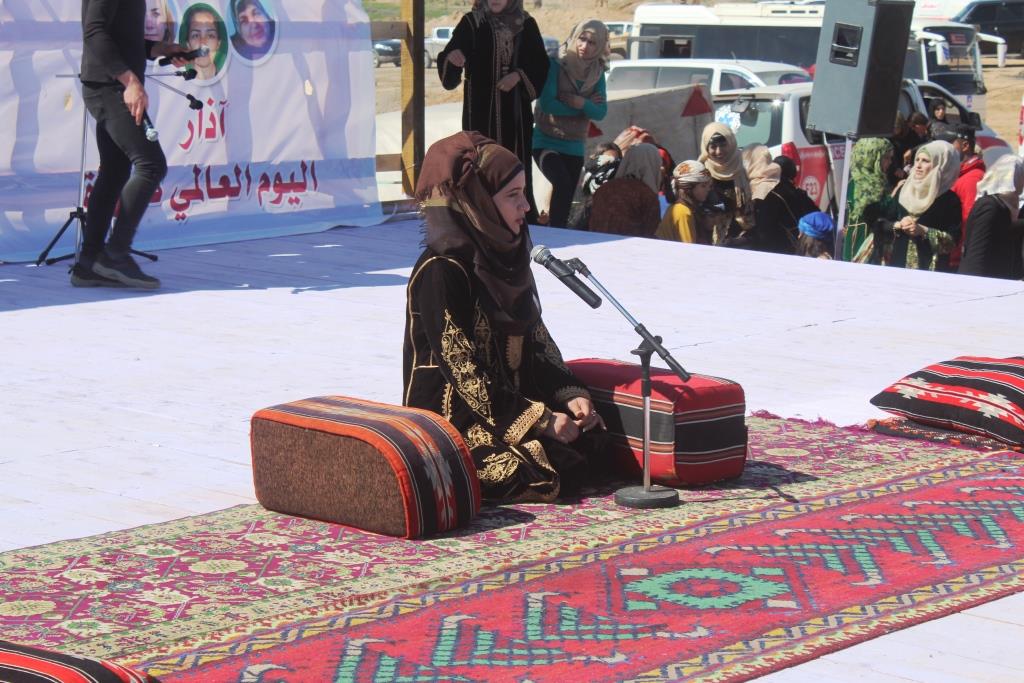 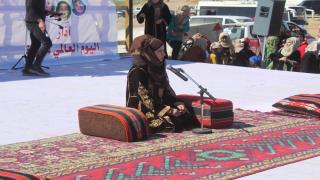 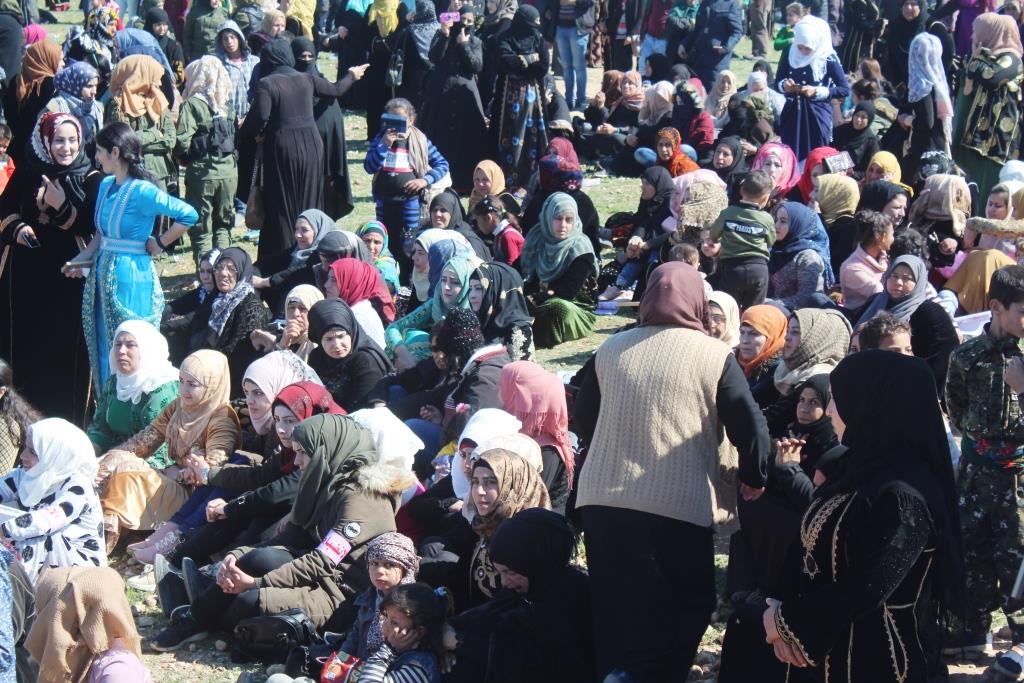 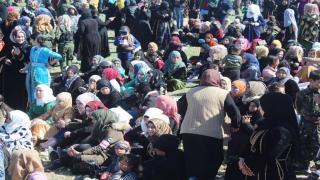 The Kongra Star organized a massive demonstration in Aleppo  to condemn the crimes of the T...

The Young Women Council in NE Syria issued a statement denouncing the attacks against Afrin ...

Rights and justice organizations have made it clear that Turkey has unleashed its mercenarie...
Old Website