It is reported that four people were injured at Tel Abyad National Hospital and were hit by fired bullets and shrapnel from grenades of mercenaries of the so-called "Filaq al-Majid" of the Turkish occupation.

The sources indicated that a group of mercenaries from the " Filaq al-Majid "  tried this evening to steal sheep from Sukkaria in the western countryside of Tel Abyad.

When the mercenaries entered the sheep's homes, their owner and villagers confronted them after which the mercenaries opened fire and threw grenades at them so that they could escape, as a result, and four villagers were critically injured. 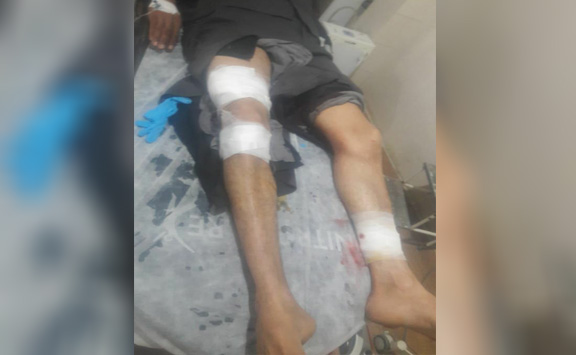