Despite the heavy rains this season, the worms that have proliferated and spread widely in the agricultural lands in some villages south of Kobanê city have destroyed this season and increased the suffering of many farmers.

In the village of Sheikh Joban, located 17 kilometers south of Kobanê city, the farmers at the beginning of the season plowed over 400 hectares of agricultural lands, and planted them again with grains.

However, their dreams of harvesting what they planted collided with a bitter reality, as the worms that invaded the crop returned to settle and end it again.

Among the affected residents of the village whose crops were destroyed, the farmer Adnan Meshaal who said in an interview with Hawar news agency: "We planted wheat at the beginning of this season, but the worms ate the roots of what we planted and destroyed the crop although we sprayed them with pesticides."

This forced Meshaal to plow his land, hoping that the worms and their eggs would die, and he cultivated his land again, but the worms returned again.

During the past two years, the lands in Sheikh Joban, Mukaraj, Debark and many other villages south of Kobanê city have suffered damage to the crops due to their invasion by worms.

Until now, the engineers at the Agricultural Body were unable to reach the appropriate medicine to eliminate these worms that grow in humid climates quickly, according to the landowners.

As for Abdullah Osman, who owns 50 hectares, which was invaded by worms that are widespread in the lands of these villages, he says that he sprayed many types of pesticides, but they did not work, and did not eliminate the worms or their eggs.

To this day, the farmers have not known the real name of these worms, so they called them the double-headed worms, or the white or black worms because they are night worms; they go out at night and sleep during the day.

Although pesticides are sprayed, their effect is lessened in light of the daily rainfall in the winter season.

It is known that Osman has plowed his land for the second time this season despite his shortage and lack of capabilities, especially diesel.

The farmers see that there is one way to get rid of this problem, which is to plow the land well in the fall, but the lack of fuel oil prevents them from doing so.

The Euphrates region is known for its rain-fed cultivation, on which most of the population depends.

Because the rain heralds an abundant season, despite all the problems, the owners of the combine harvesters began to repair and equip their harvesters in preparation for the harvest season which begins after about a month and a half. 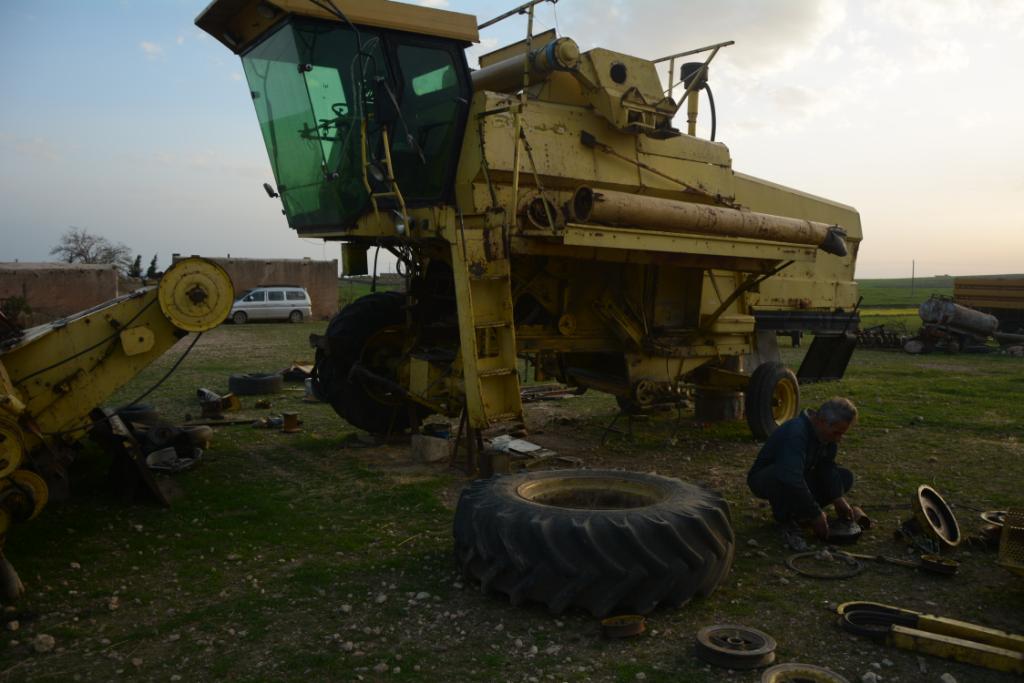 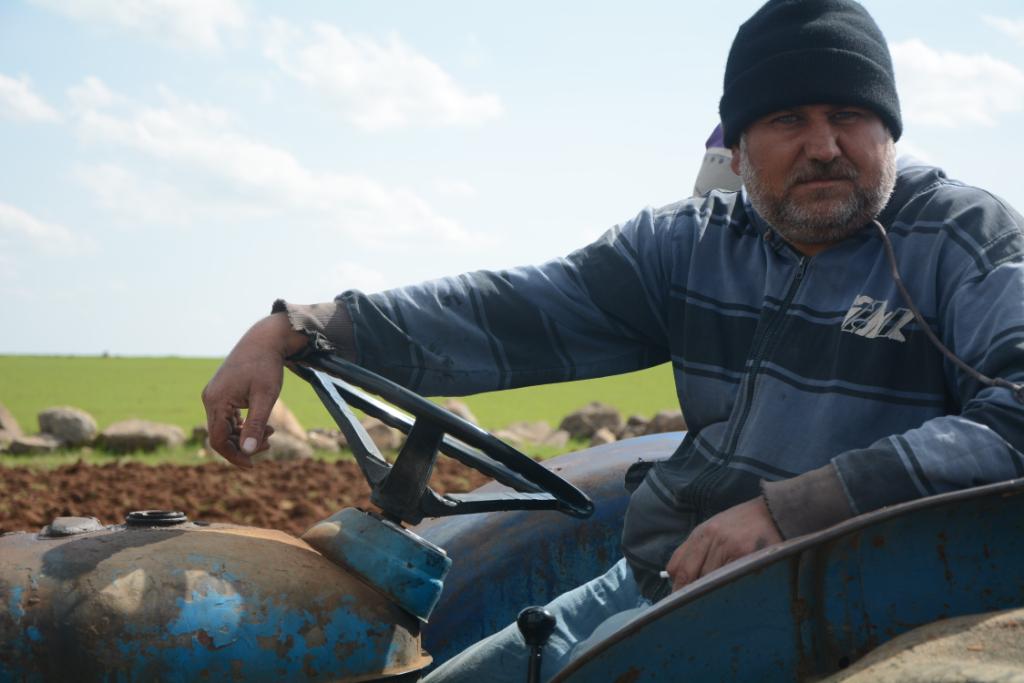 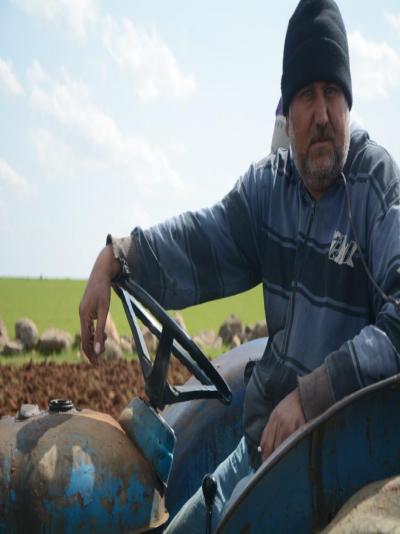 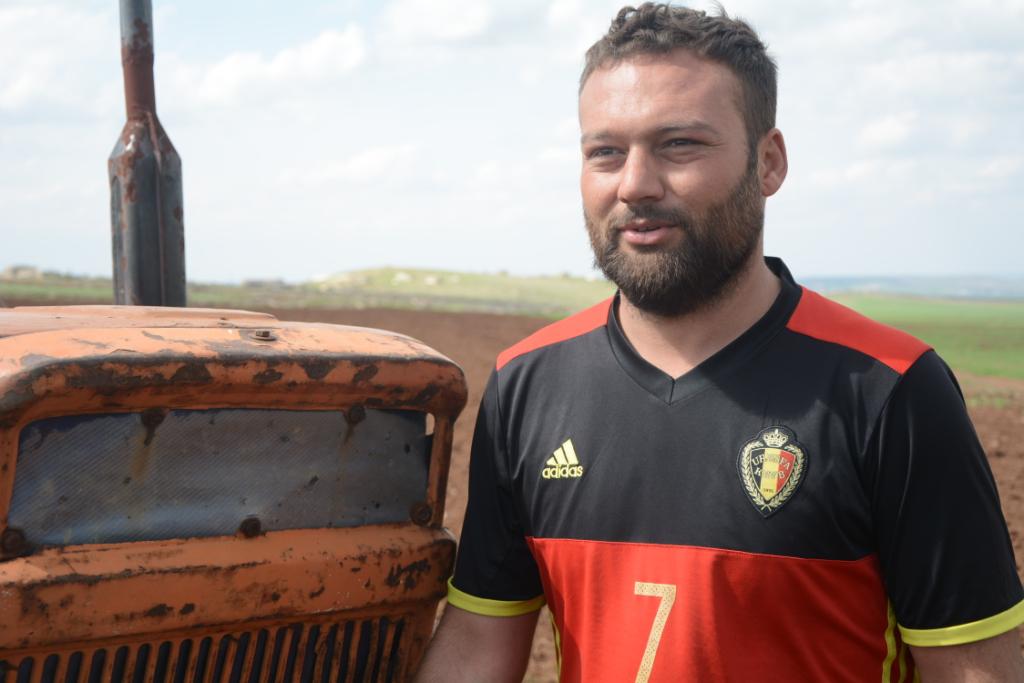 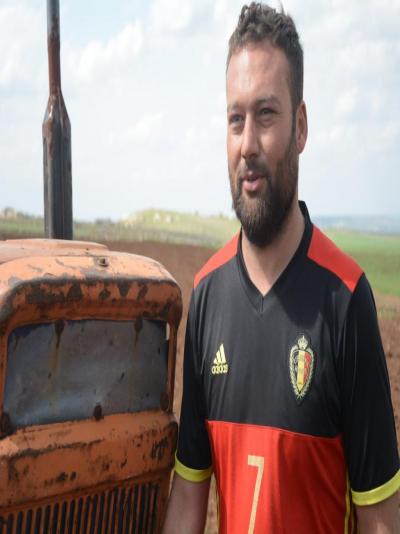 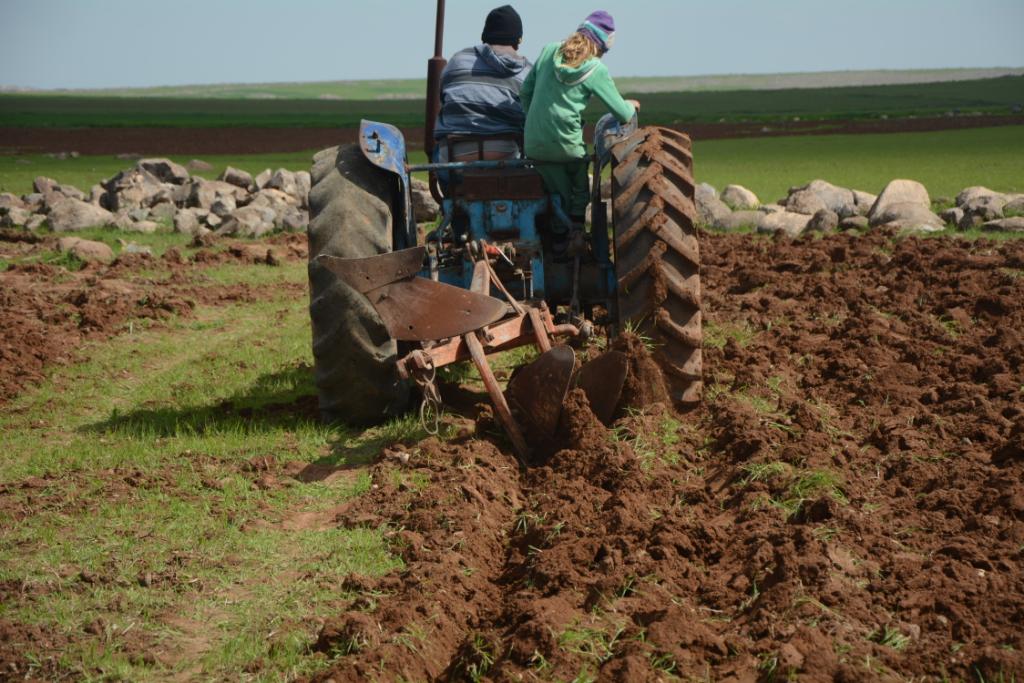 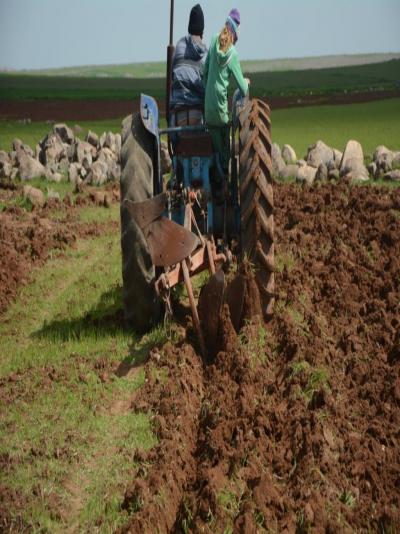