Yesterday, the co-chair of the Health Authority in Northern and Eastern Syria, Dr. Joan Mustafa, confirmed the registration of two confirmed cases of infection with Coronavirus, a husband and his wife in the city of Hasakah in the island region.

After confirming the news, the Internal Security Forces (ISF) and the Health Directorate in Hasakah canton imposed complete curfew on Al-Imran neighborhood, and it will continue until it is confirmed that the neighborhood is free of other infections.

The Hasakah Canton Council warned the residents, via loudspeakers, not to leave the houses, take preventive measures, and not enter the security square area of ​​the Syrian government.

Meanwhile, ISF also appealed to the parents not to allow their children out of their houses.

To secure the needs of families in the region where curfew was imposed, today, the Health Directorate, in coordination with the Hasakah Canton Council, distributed food baskets to residents of the district.

ISF supervise the commitment of the residents to curfew and quarantine within the city, as well as medical staff is present in the neighborhood in the event of emergencies. 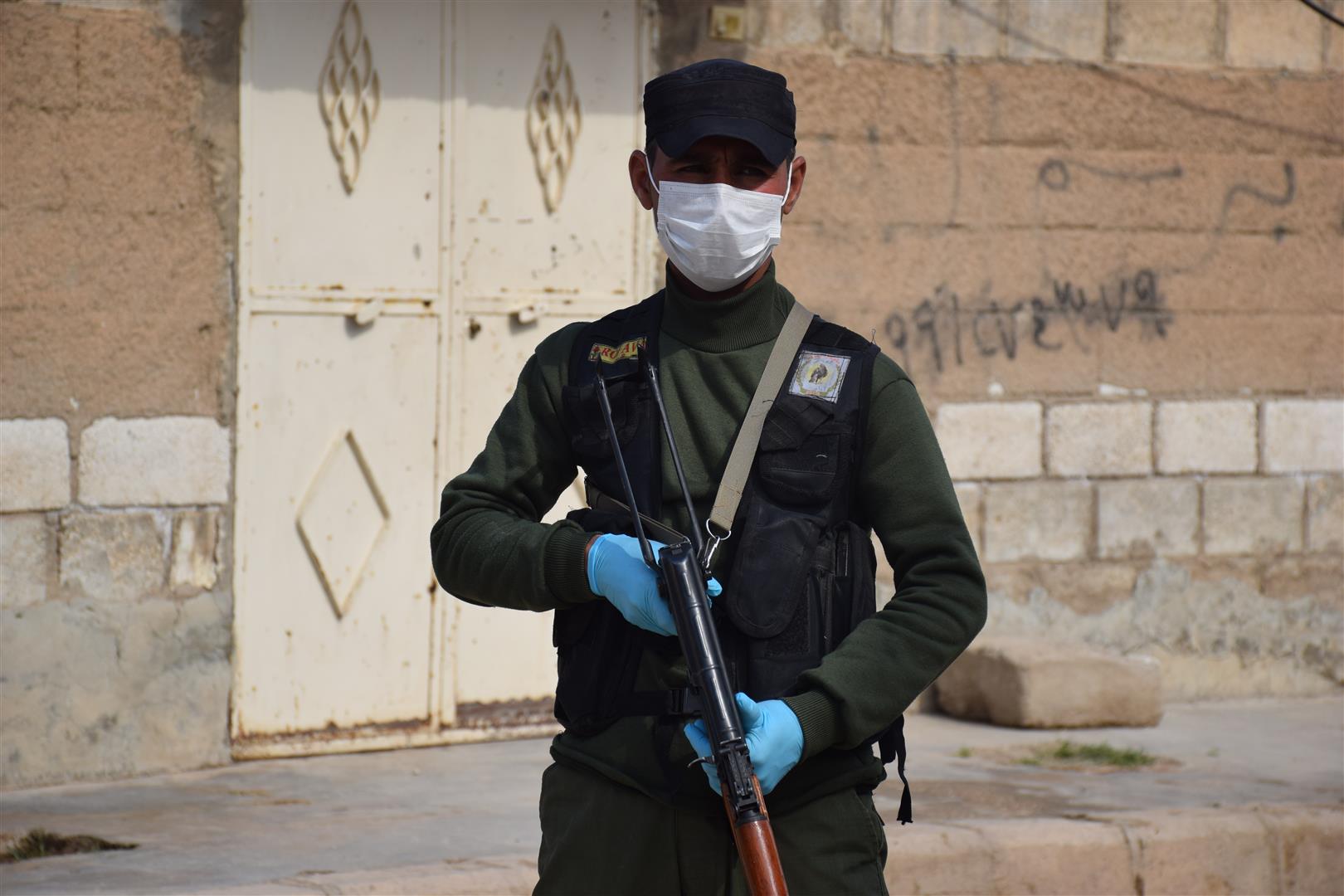 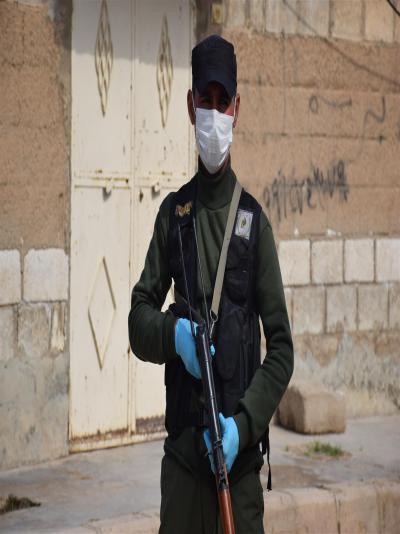 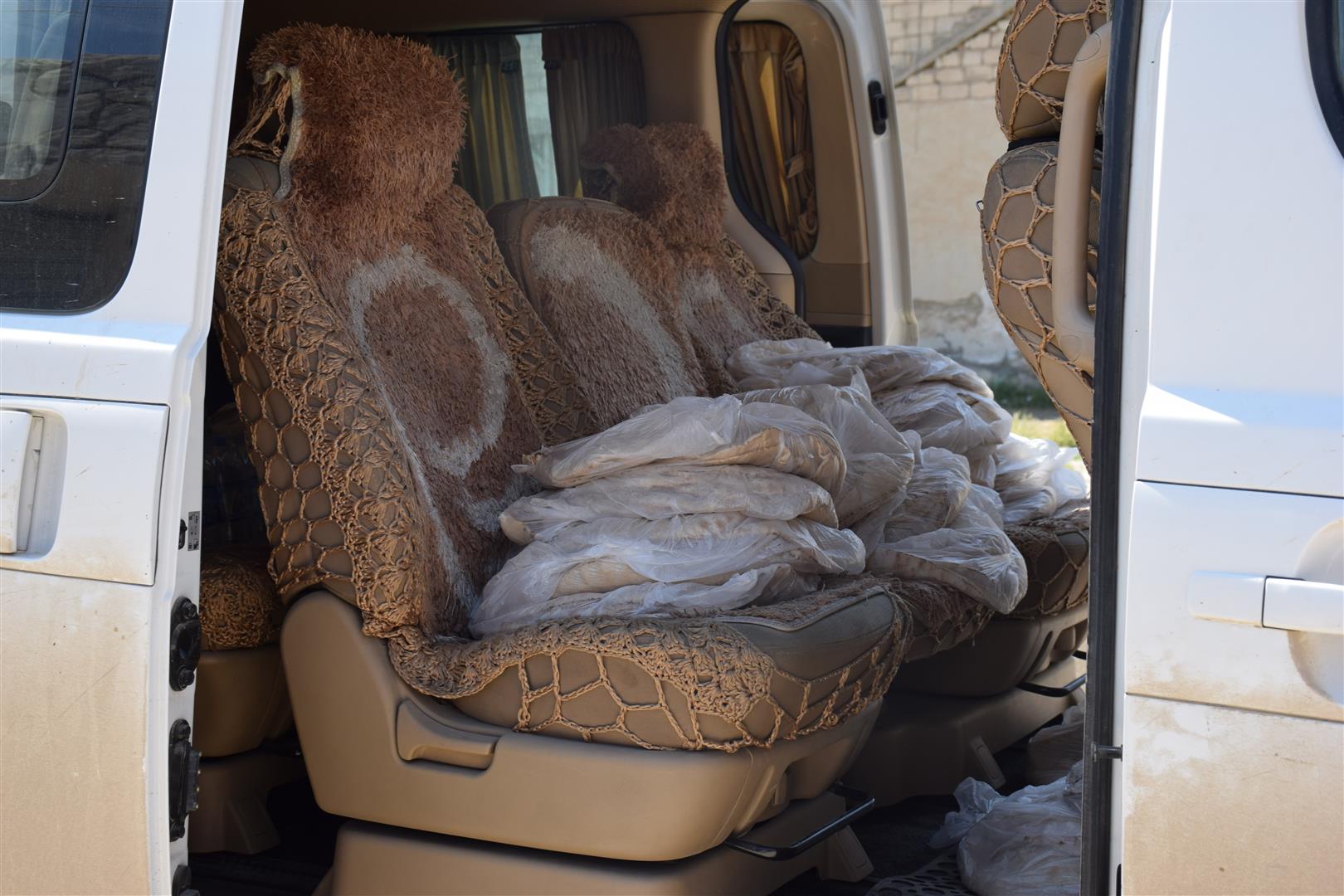 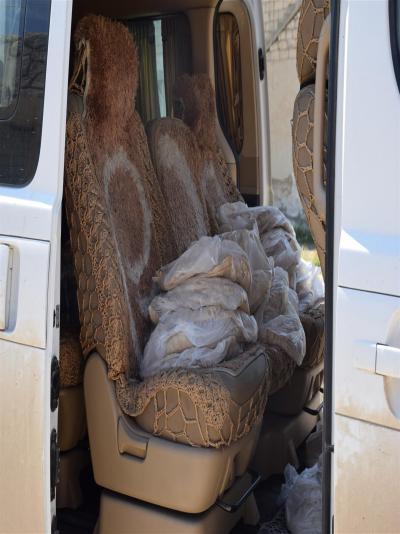 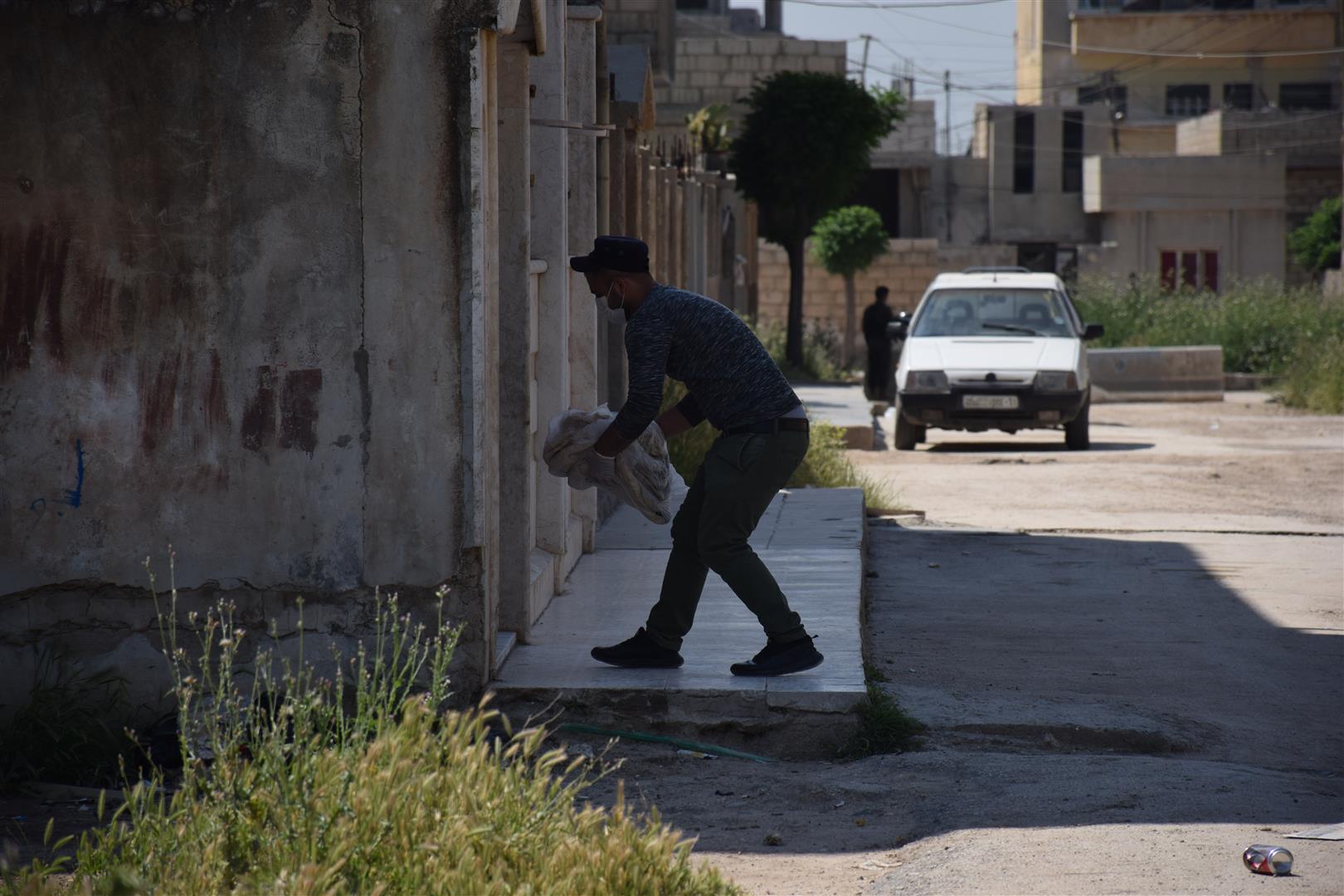 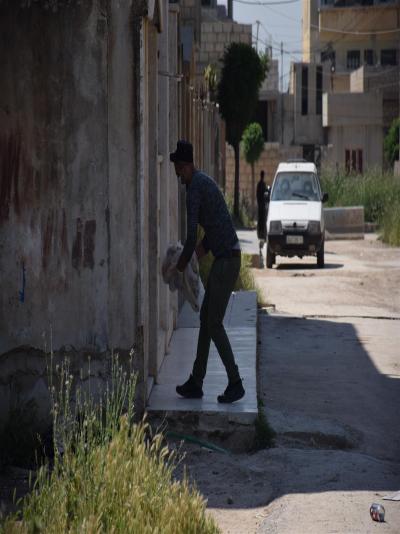 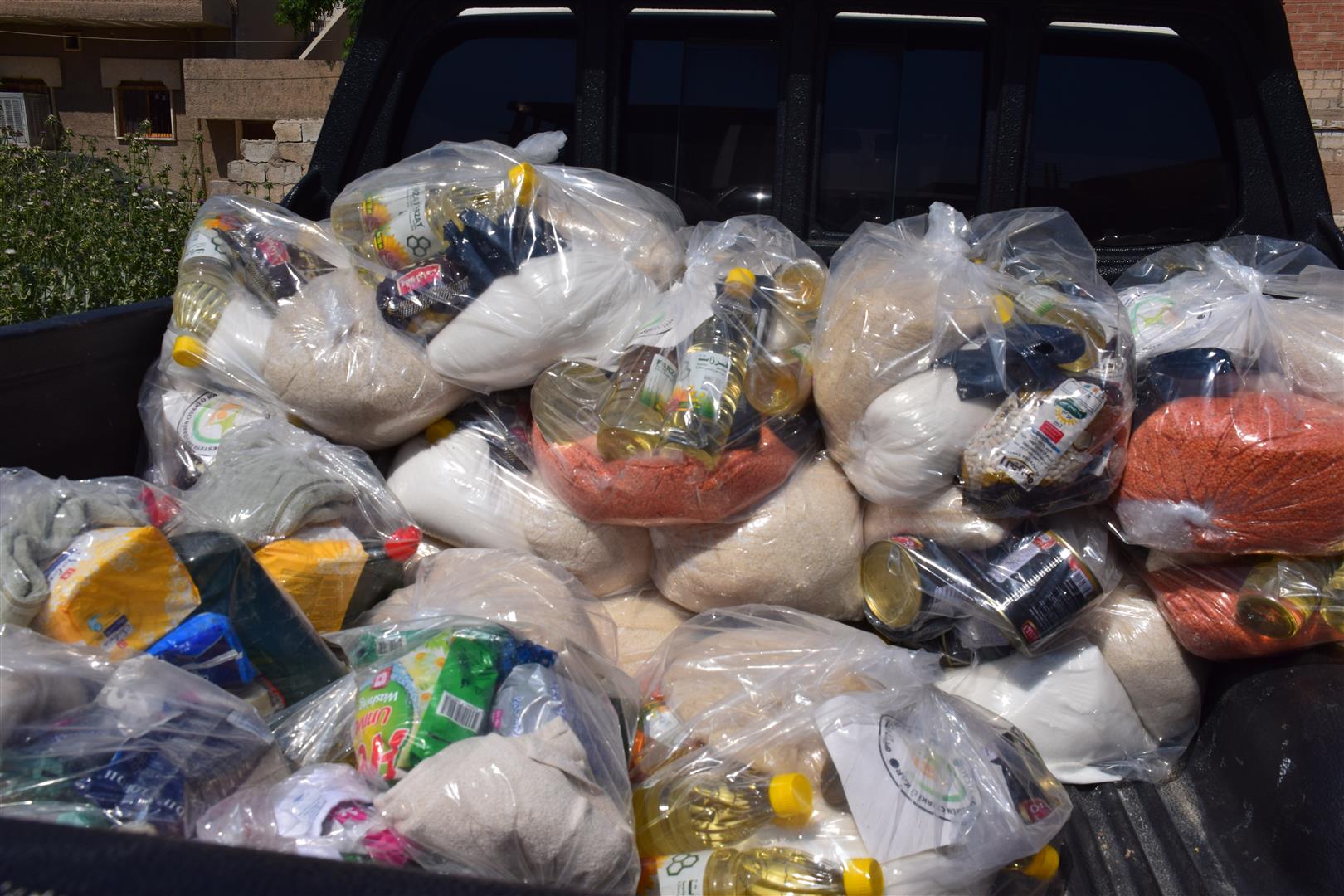 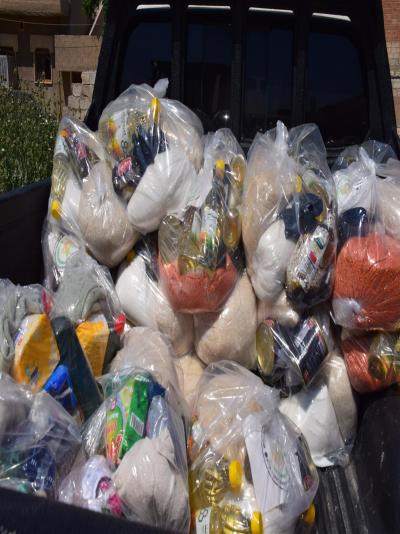 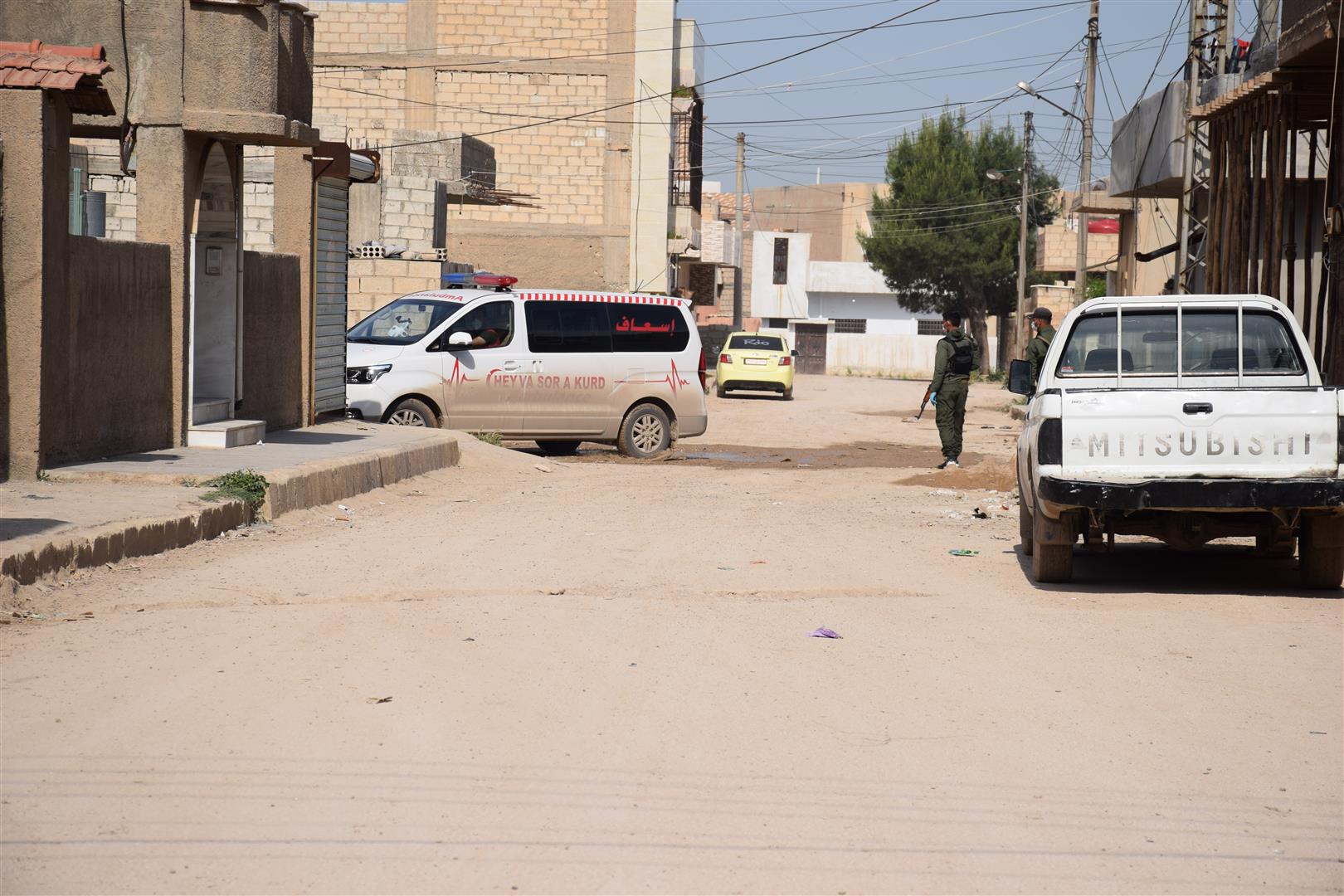 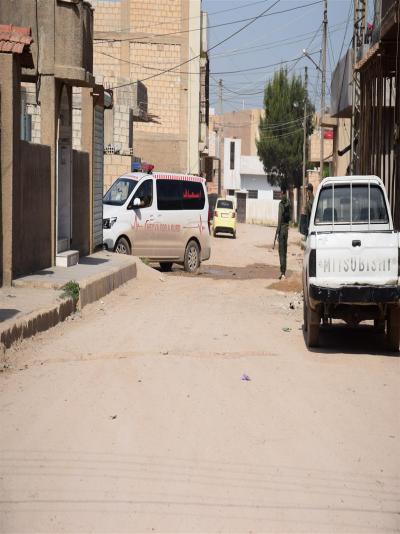 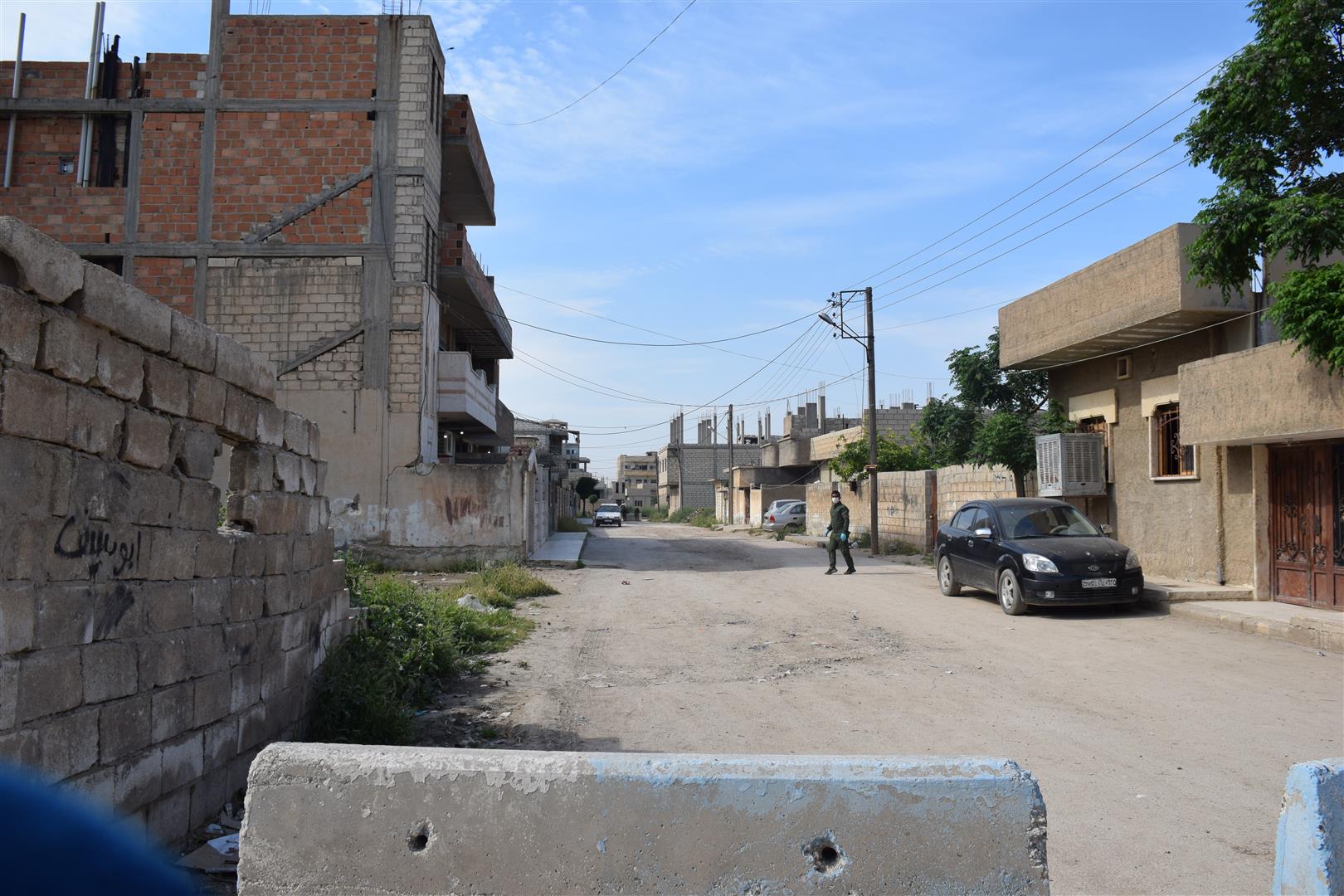 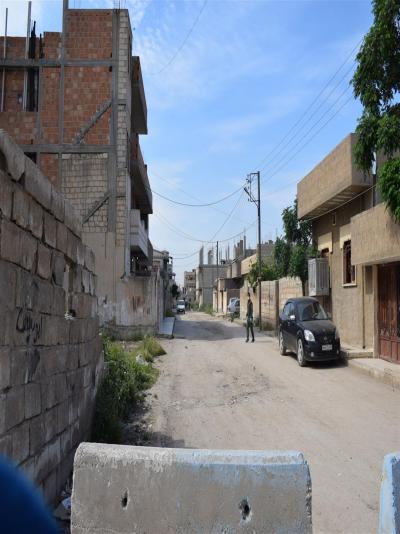 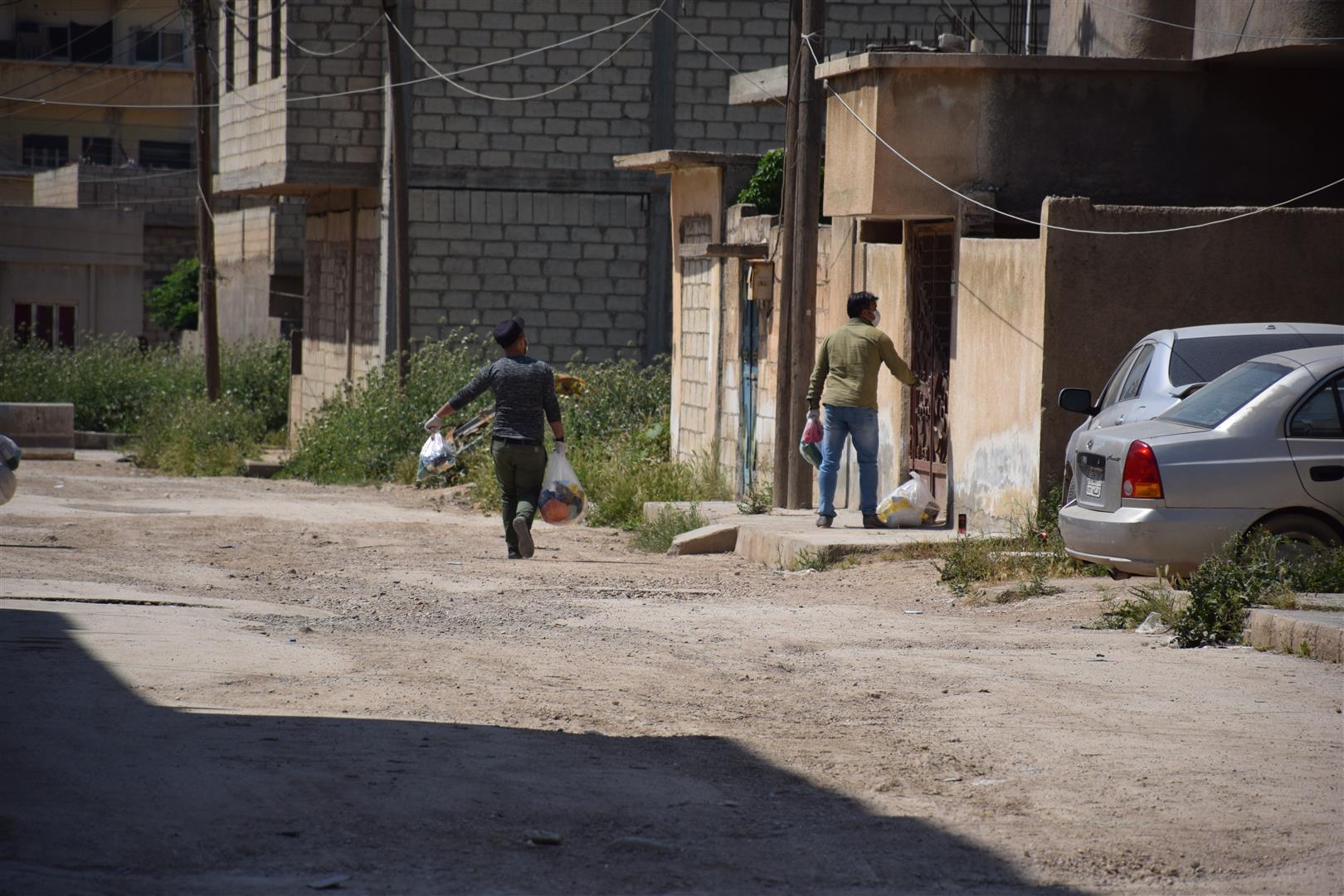 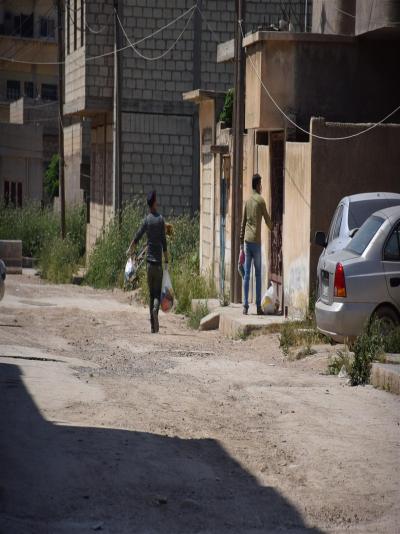 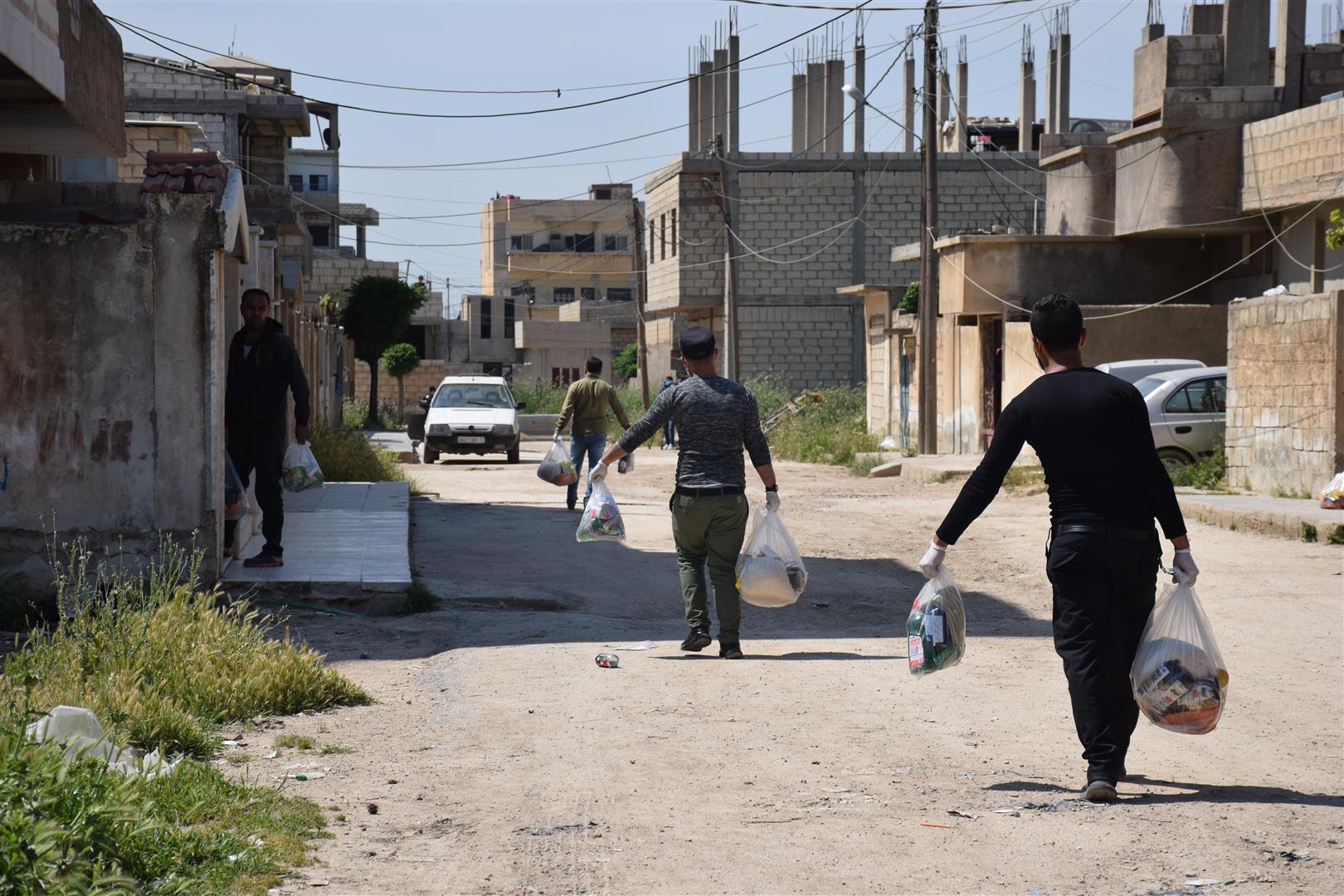 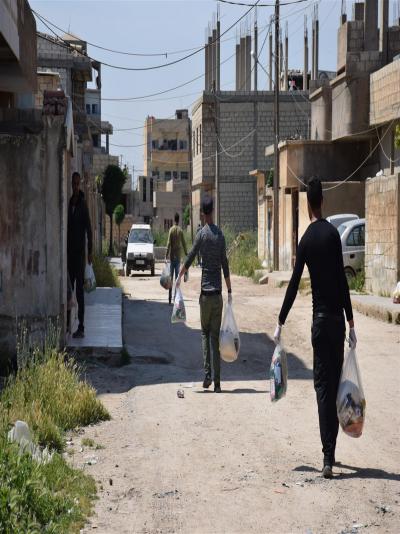