The Swedish delegation concluded its first day by visiting the shrine of the martyrs in Qamishlo and the War-wounded House, after reviewing the letters of the families of the martyrs.

The delegation was also accompanied by the Co-chair of the ERD in the Autonomous Administration, Abdul Karim Omar, and Abdul Rahman Salman, a member of the Administrative Body in the External Relations Department.

During the visit, the special envoy of the Syrian file, Ornius placed a wreath of roses on the memorial in the shrine, and spoke to dozens of martyrs' families who were visiting the graves of their martyrs.

He said: "These martyrs not only sacrificed for you, but they did it for the whole world to eliminate terrorism. I cannot express the sacrifices that have been made. We, like Sweden and other countries, owe your sacrifices, and we know." That the resistance and the struggle has not ended. Together we will continue the struggle. "

In the responses of the martyrs families blamed the international community for the consequences of the Turkish attacks and violations in the northeast of Syria, noting that the condemnation is not sufficient to curb the Turkish occupation attacks on the region, expressing their regret over that.

The Swedish delegation also visited the War-wounded House, and met there with the foundation’s management and some of the wounded who were permanently disabled in their battles against ISIS.

During the visit, the management of the War-wounded House indicated their desire to support the State of Sweden for this institution, by opening a special office for the injured in Sweden.

For its part, the Swedish delegation indicated that they are constantly aware of everything that the injured needs and that they will work in the future to increase coordination between Swedish organizations operating in the region to support this institution, in addition to their endeavor to deliver all their requirements to other governments and states to shoulder their responsibilities towards those who were injured in order to protect the international community.

The delegation concluded its visit today by leaving the injured towards its place of residence, according to the protocol members accompanying the Swedish delegation. 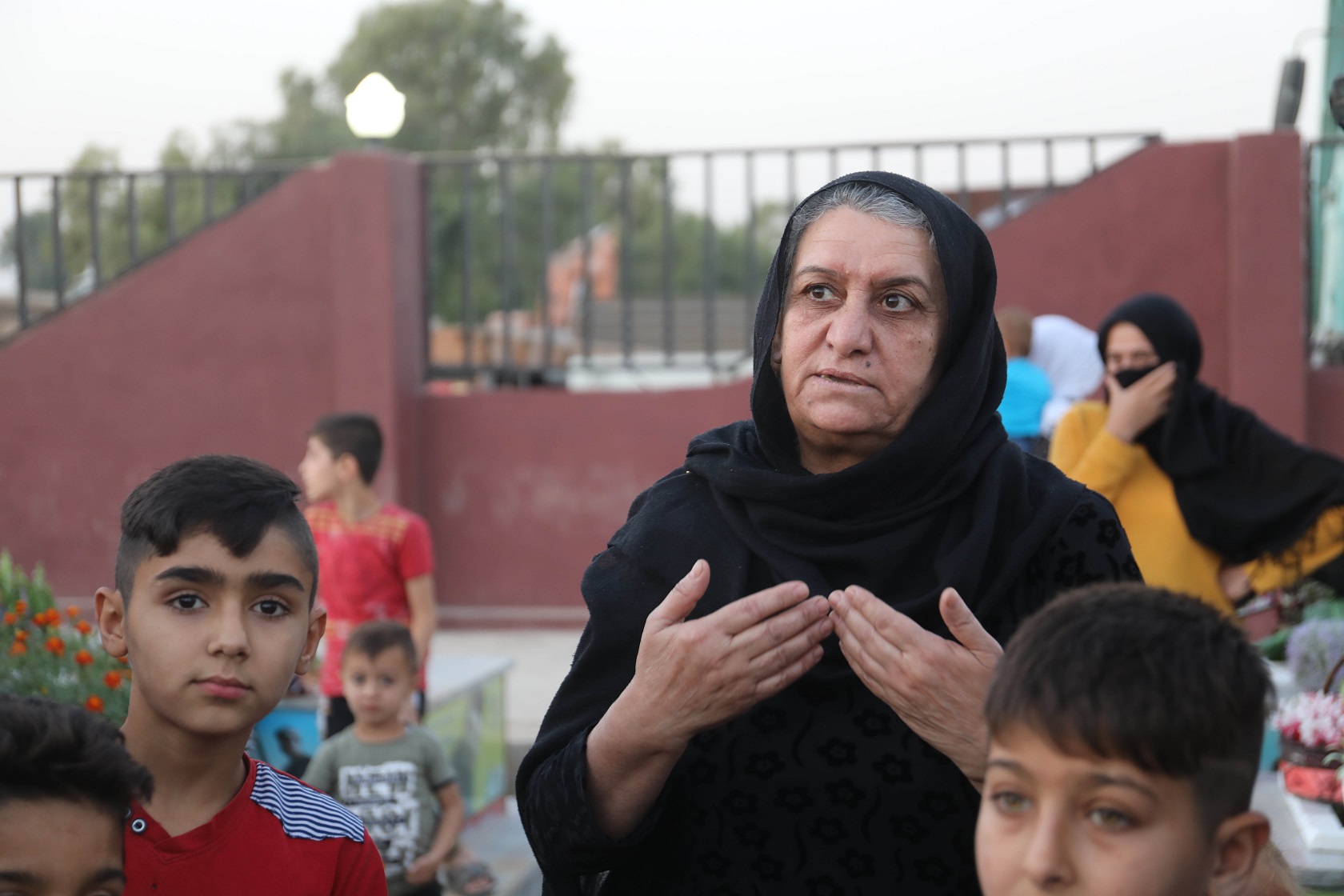 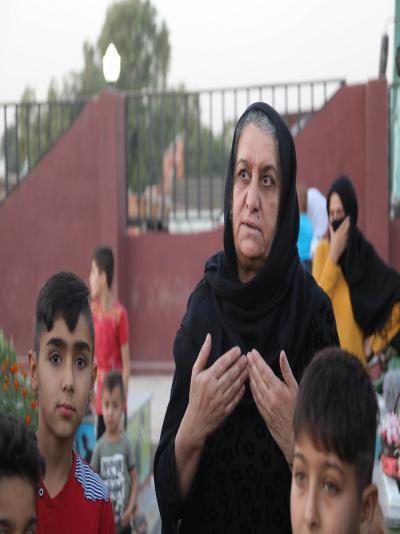 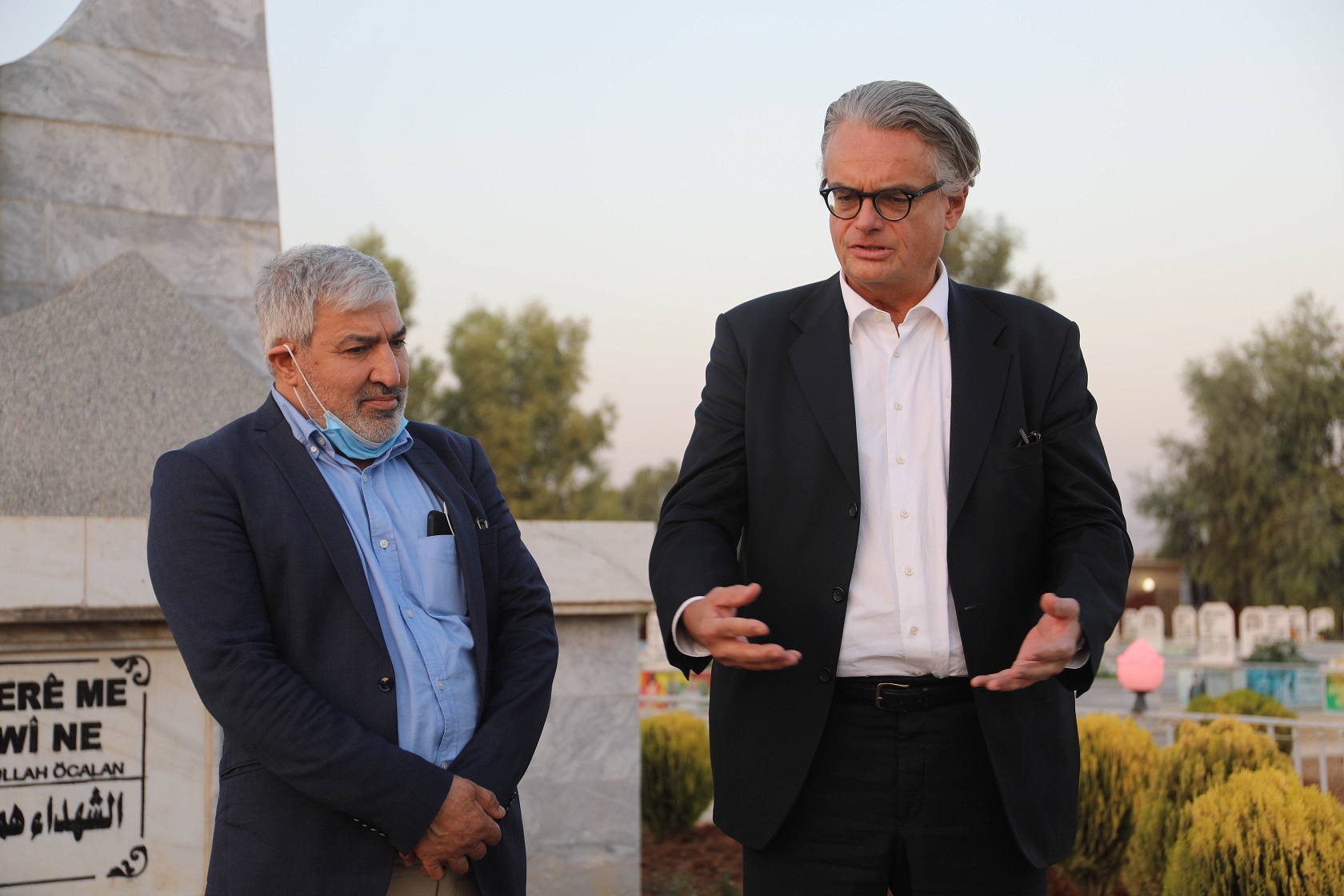 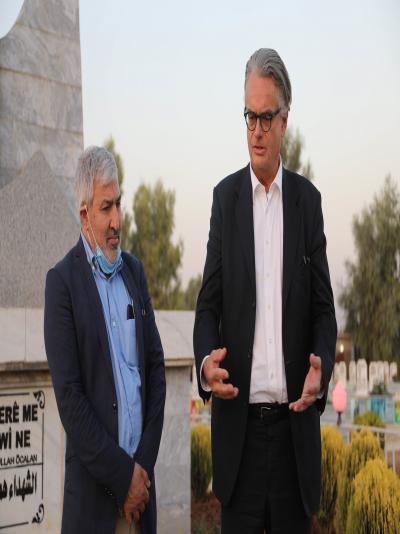 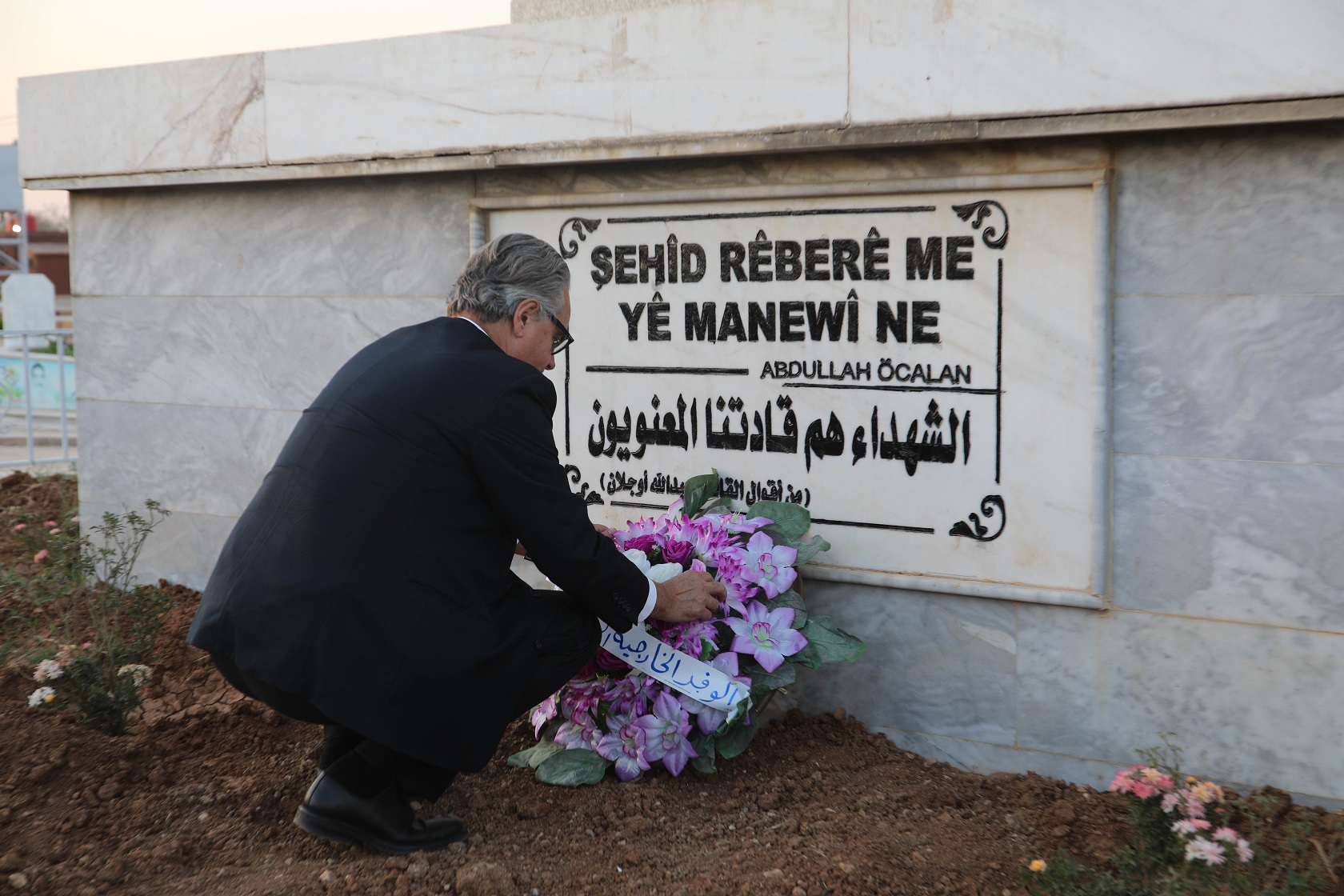 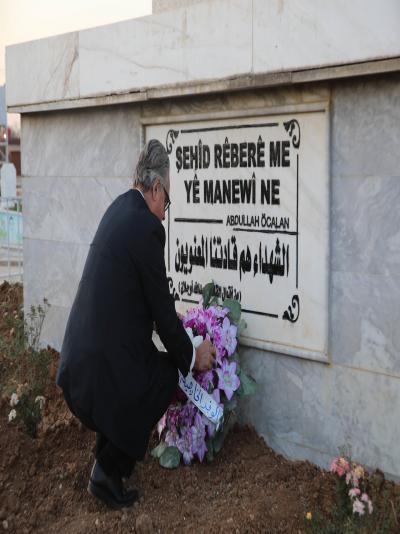 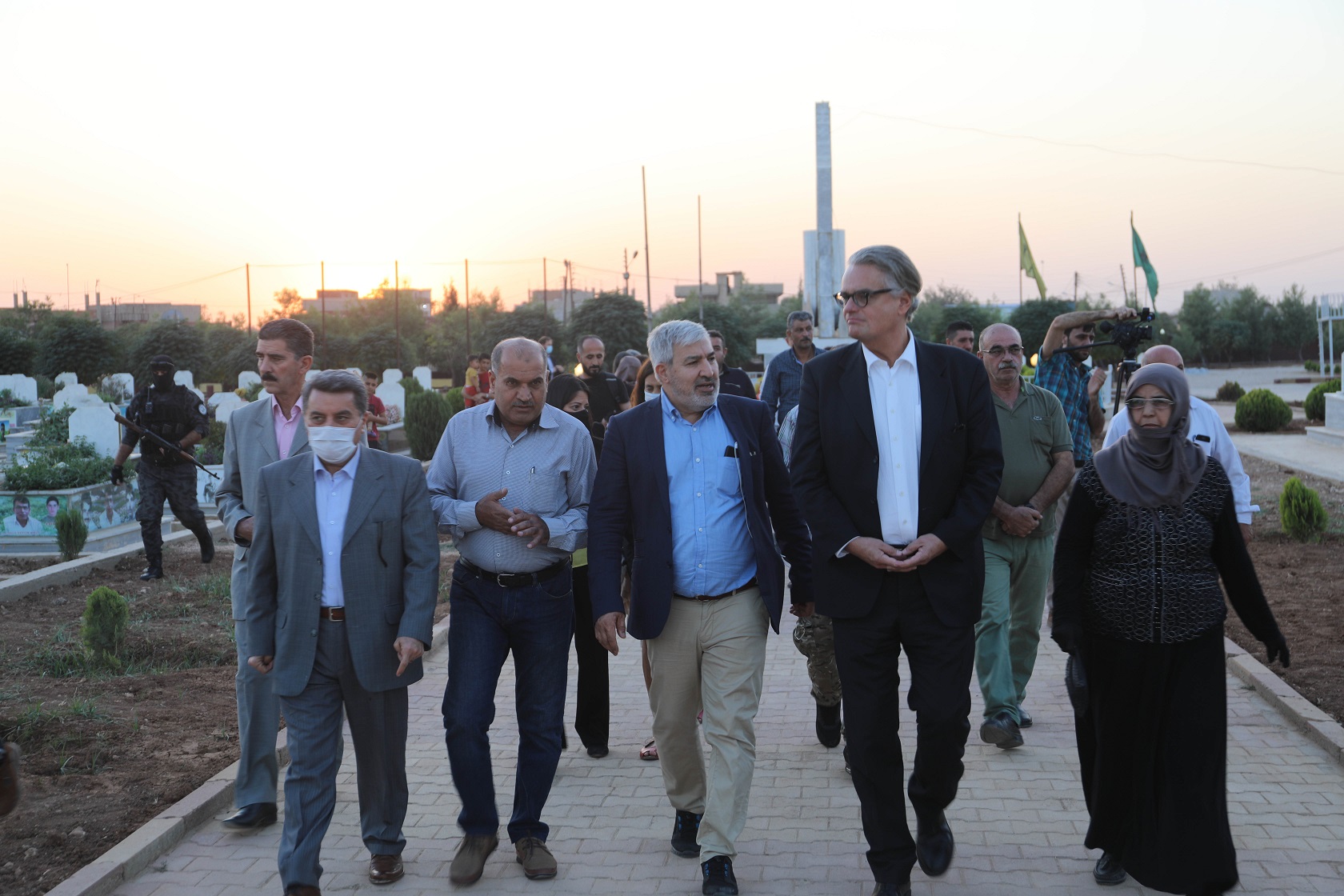 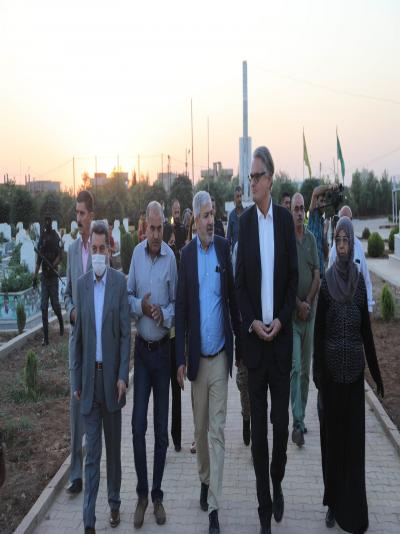 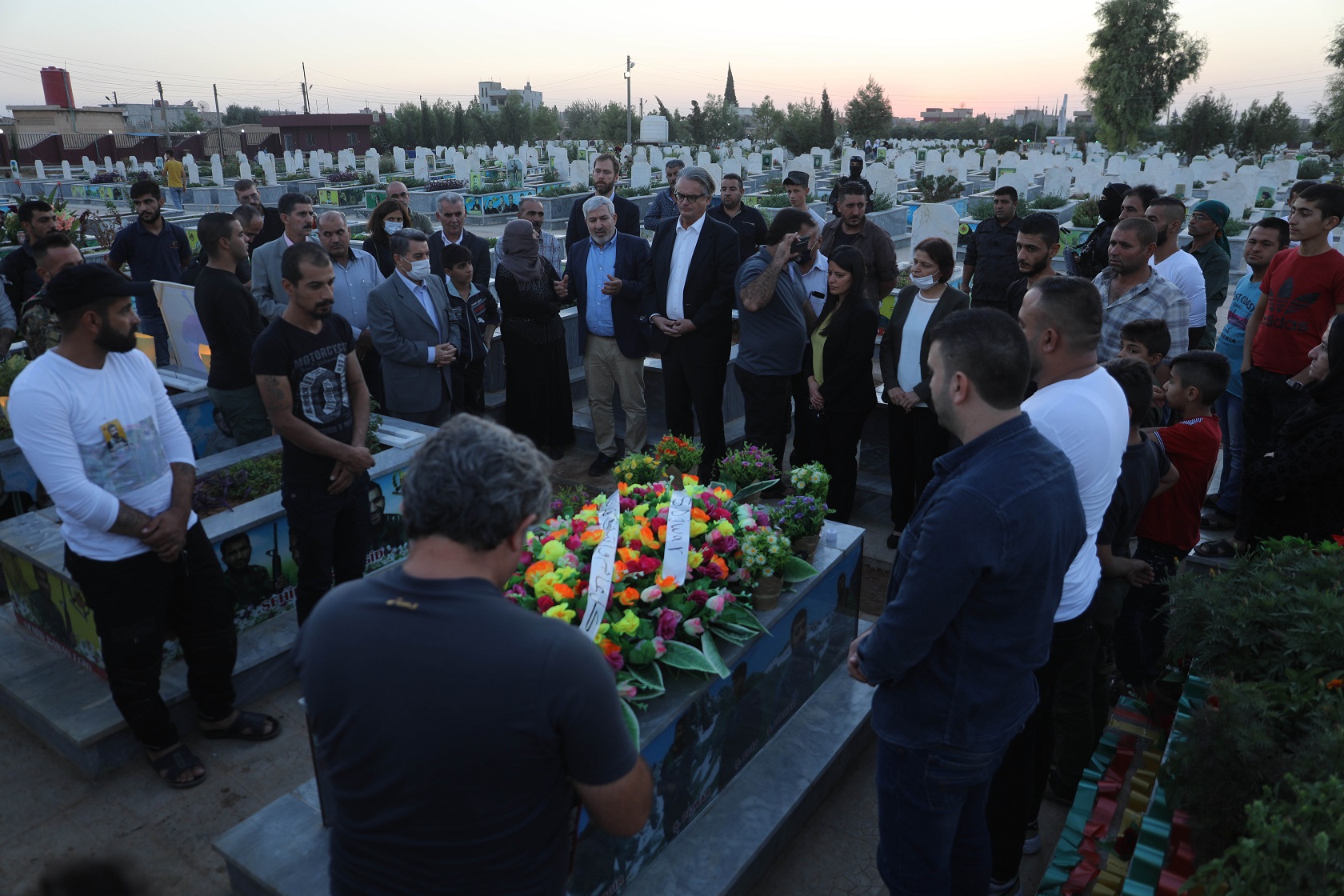 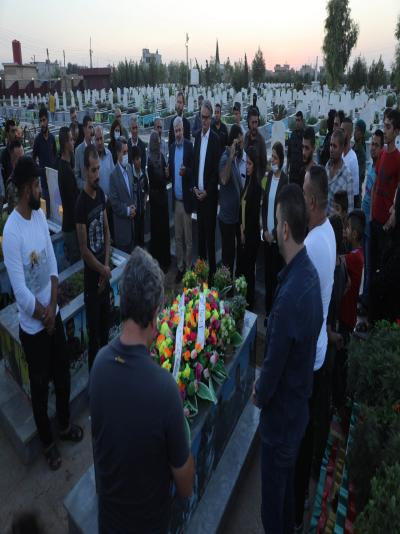 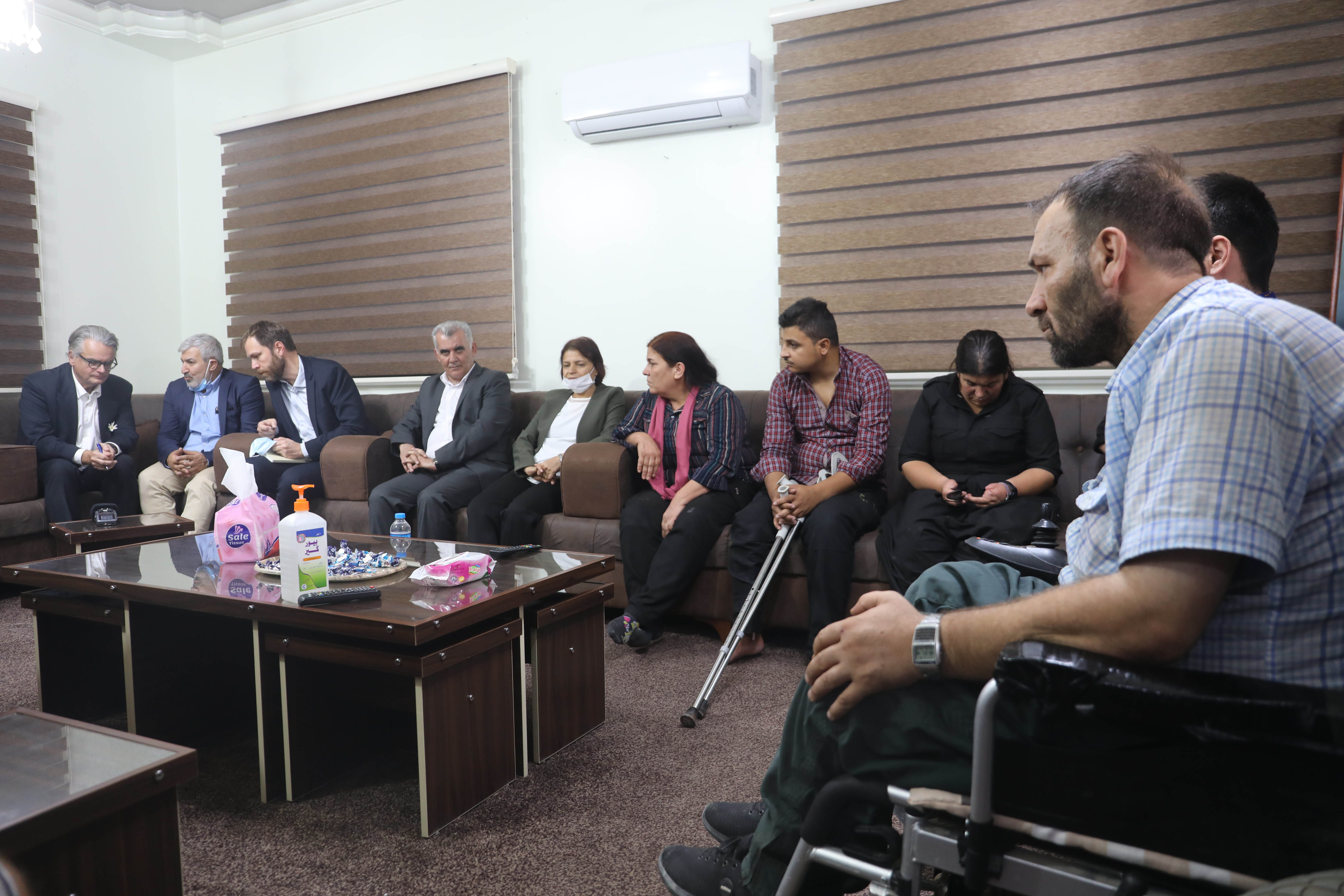 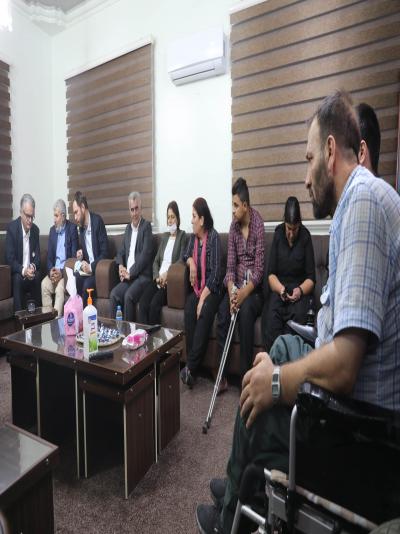 The Autonomous Administration of North and East Syria has indicated that the Syrian National...

The Syrian opponent Mostafa Qalaji believes that the "National Conference of Al-Jazeera and ...

A source inside the Syrian National Association has revealed that the later intends to set u...
Old Website