Al-Arishah camp, located 15 km south of al-Hasakah city, was established in 2017 in June to house the inhabitants of Deir ez-Zor and its countryside, after launching al-Jazeera Tempest campaign by SDF to eradicate Daesh, and now 9,100 refugees are living in the camp.

The camp was severely damaged by the high level of the "Southern Dam" water, which is located next to al- Arishah camp, as a result of heavy rains on al-Jazeera region's areas.

The displaced Mohammed Mahmoud Saleh from the countryside of Deir ez-Zor has been living in the camp for a year and a half, and he said in this regard: "The situation in the camp is very tragic from all sides, and the organizations do not move seriously to provide the aid to the refugees."

Saleh pointed out that the displaced had to move to the other side of the camp due to flooding of the water of the dam. He also pointed out that the organizations have neglected to provide food assistance, and the distribution of baskets of food has been stopped for about a month.

In an interview with the director of the Office of Relations in al-Arishah camp, Alan Ibrahim, he said that the camp administration worked with the local council in the camp to establish a new site for the camp, and about 1,200 tents have been transferred to the new site.

Ibrahim pointed out that "the organizations have stopped work for nearly three months in providing assistance to the affected displaced people, and began a short time ago to resume the distribution of aids to the displaced, but slowly.

Ibrahim also confirmed the resumption of the educational process in the camp with the beginning of next May after a halt for several months. 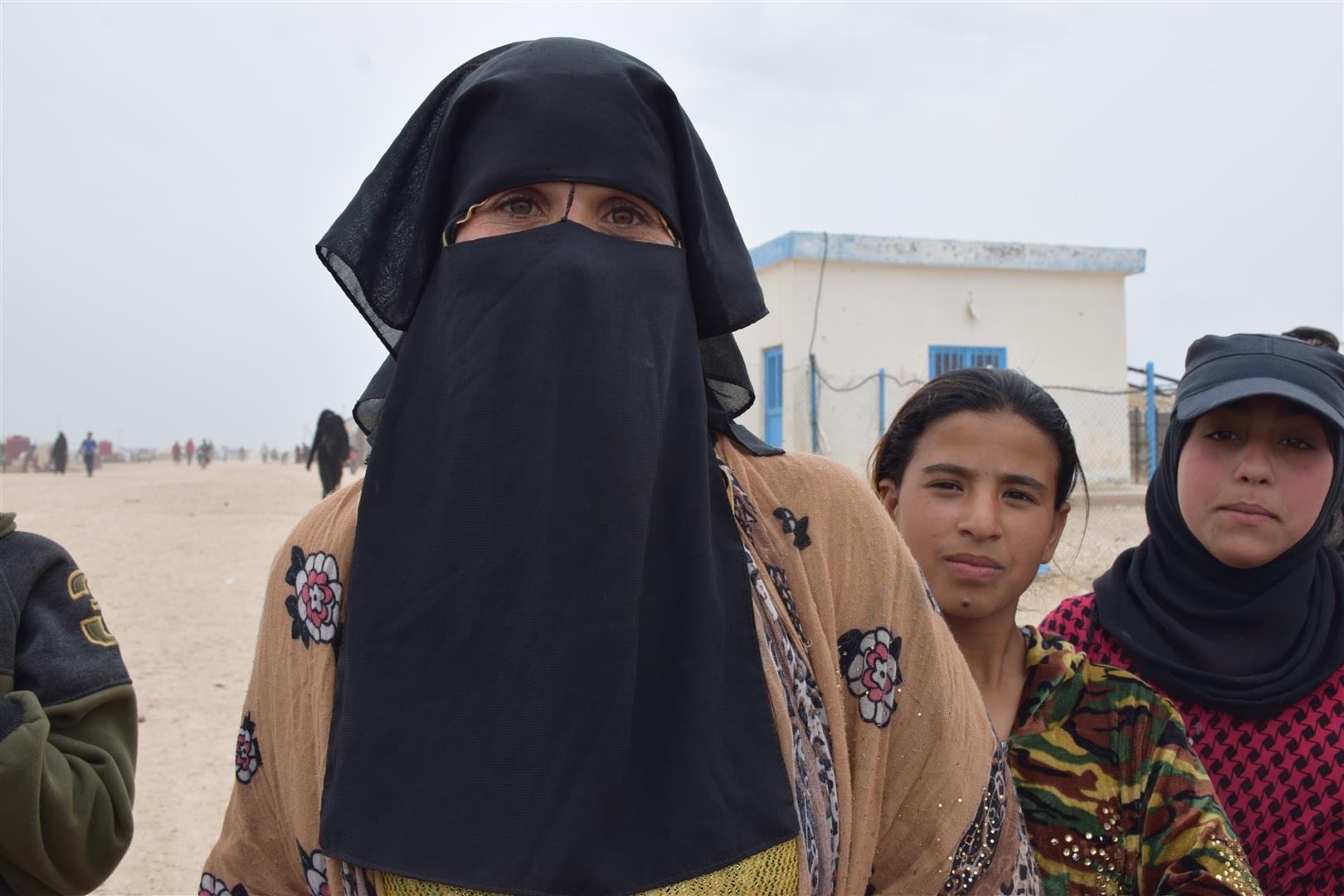 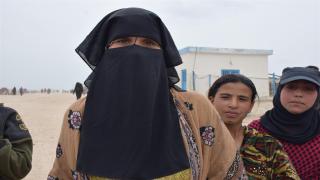 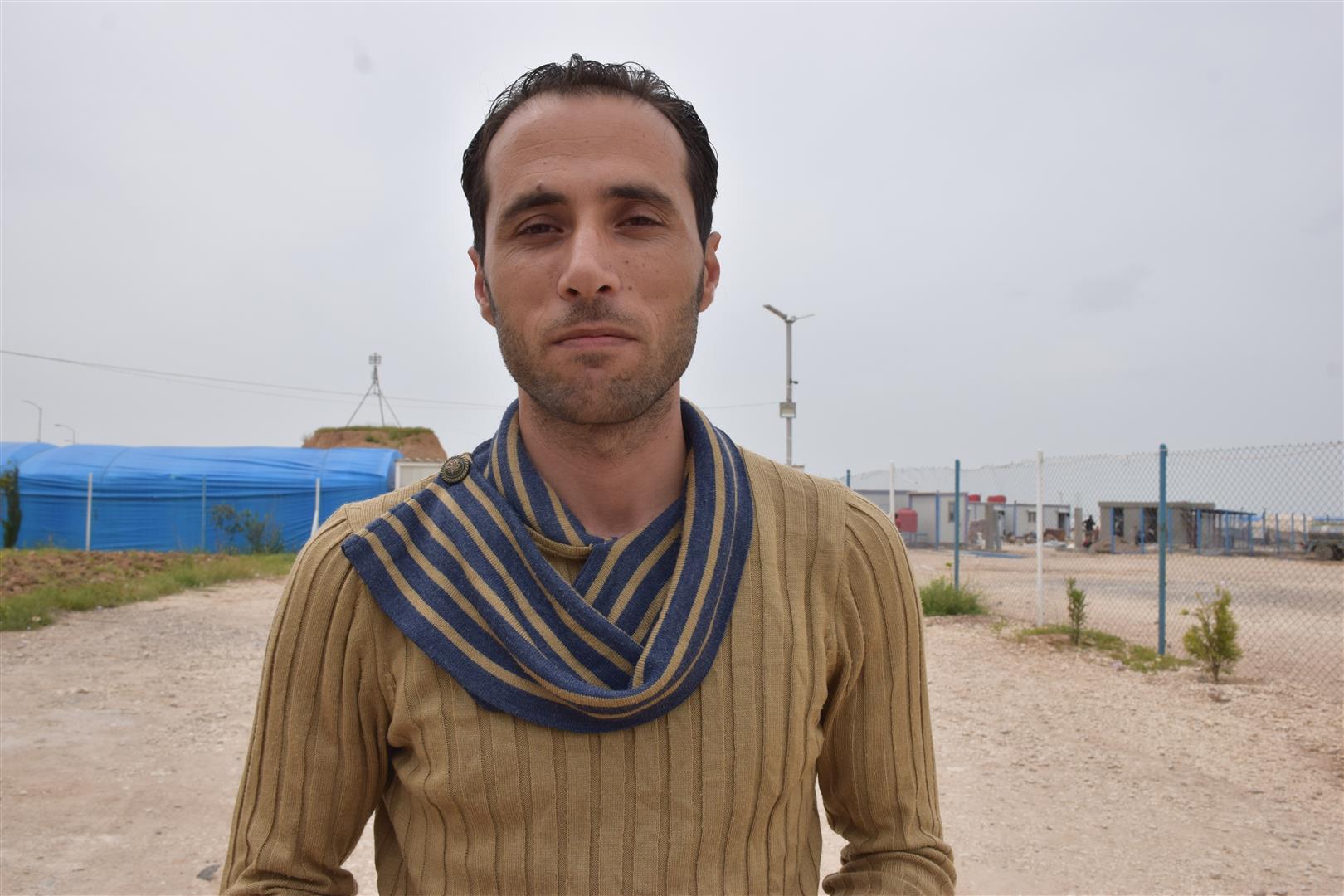 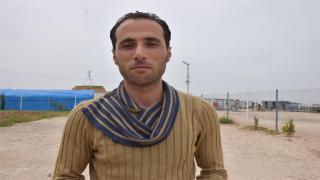 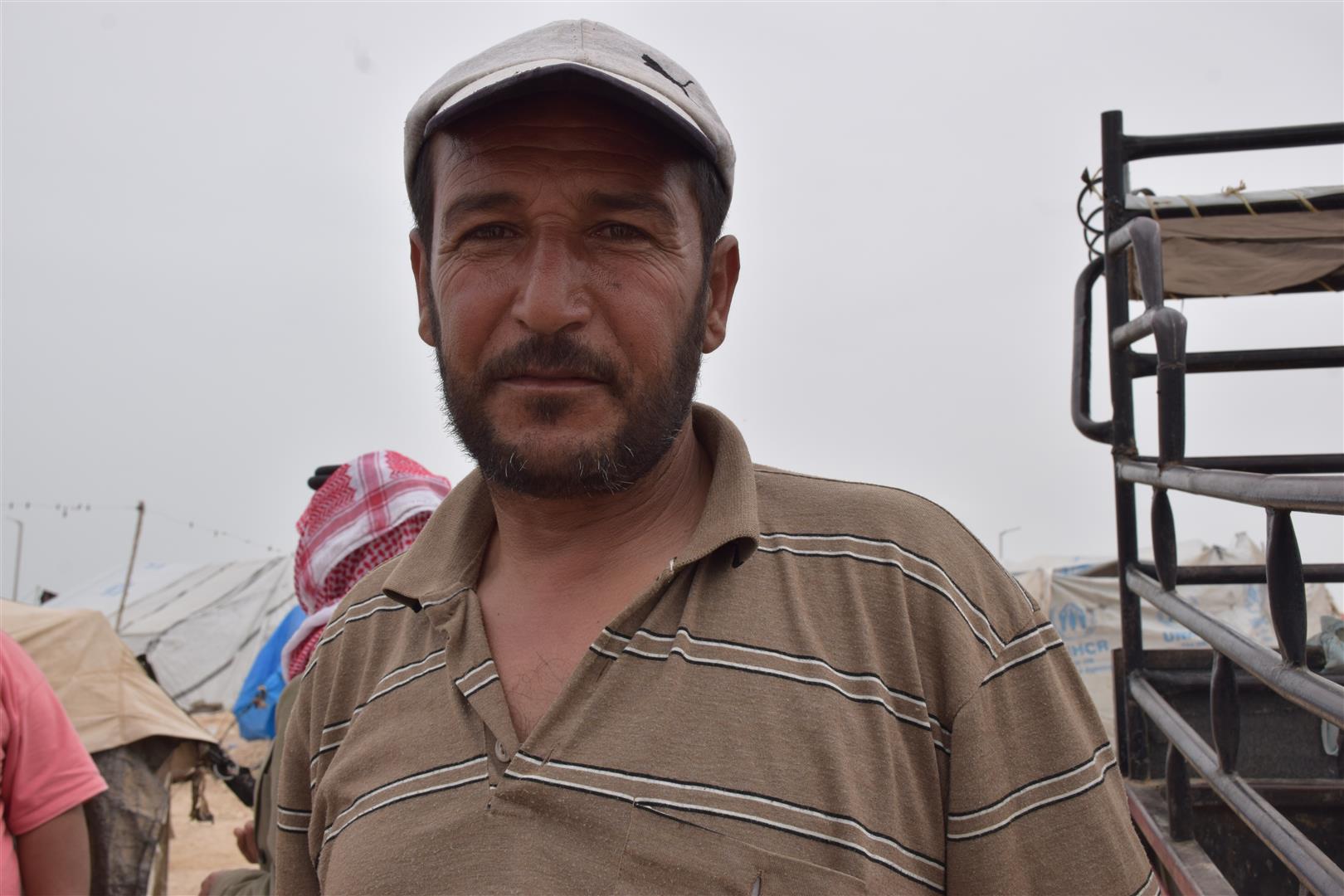 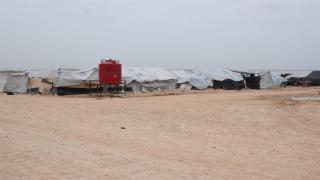 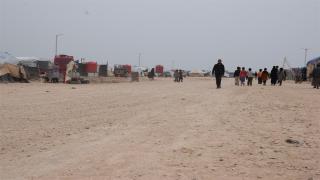 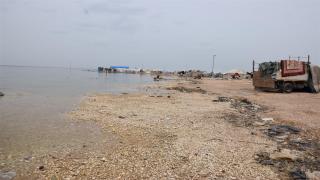 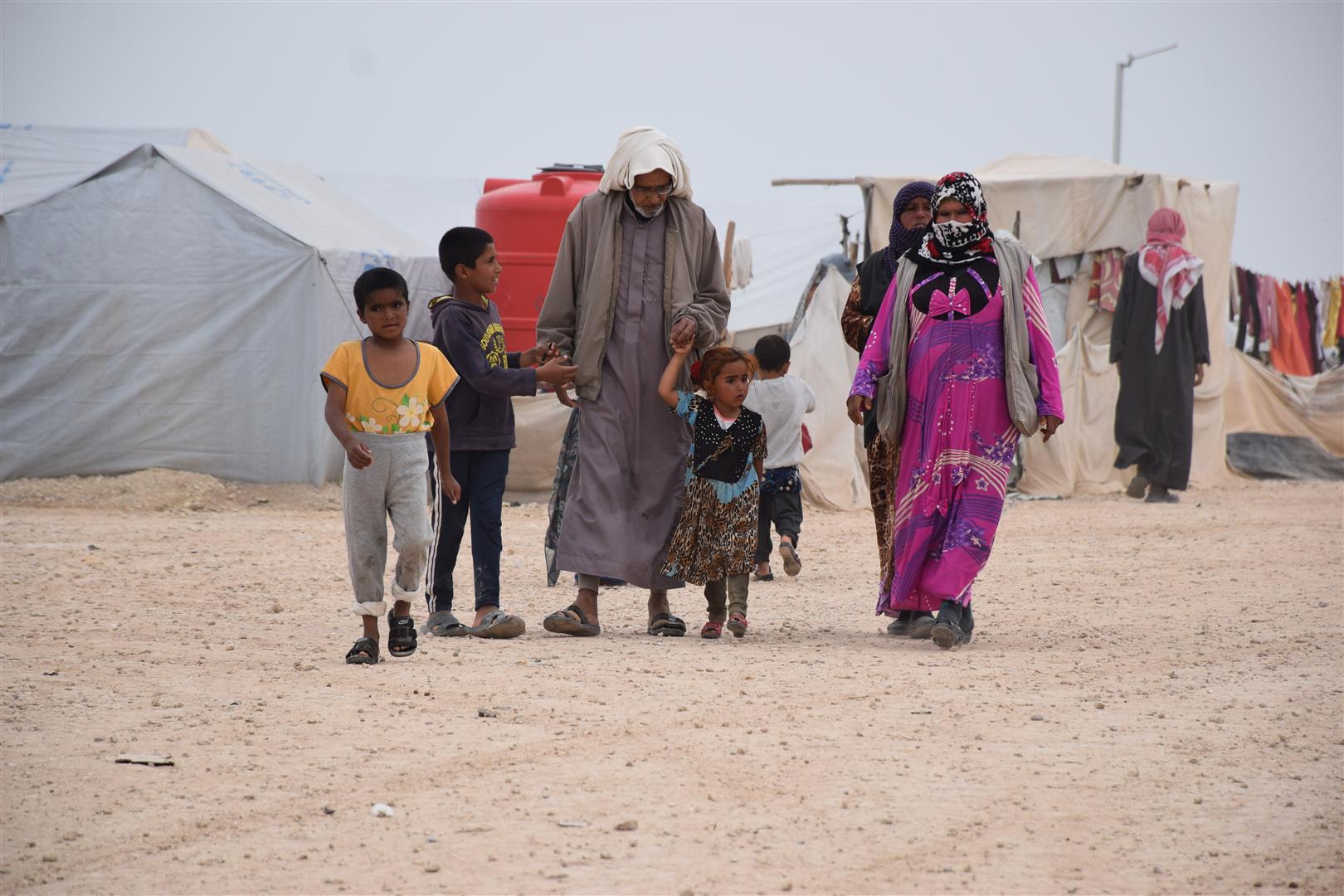 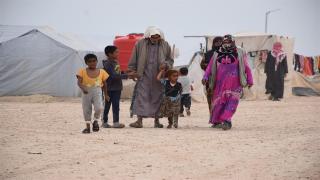 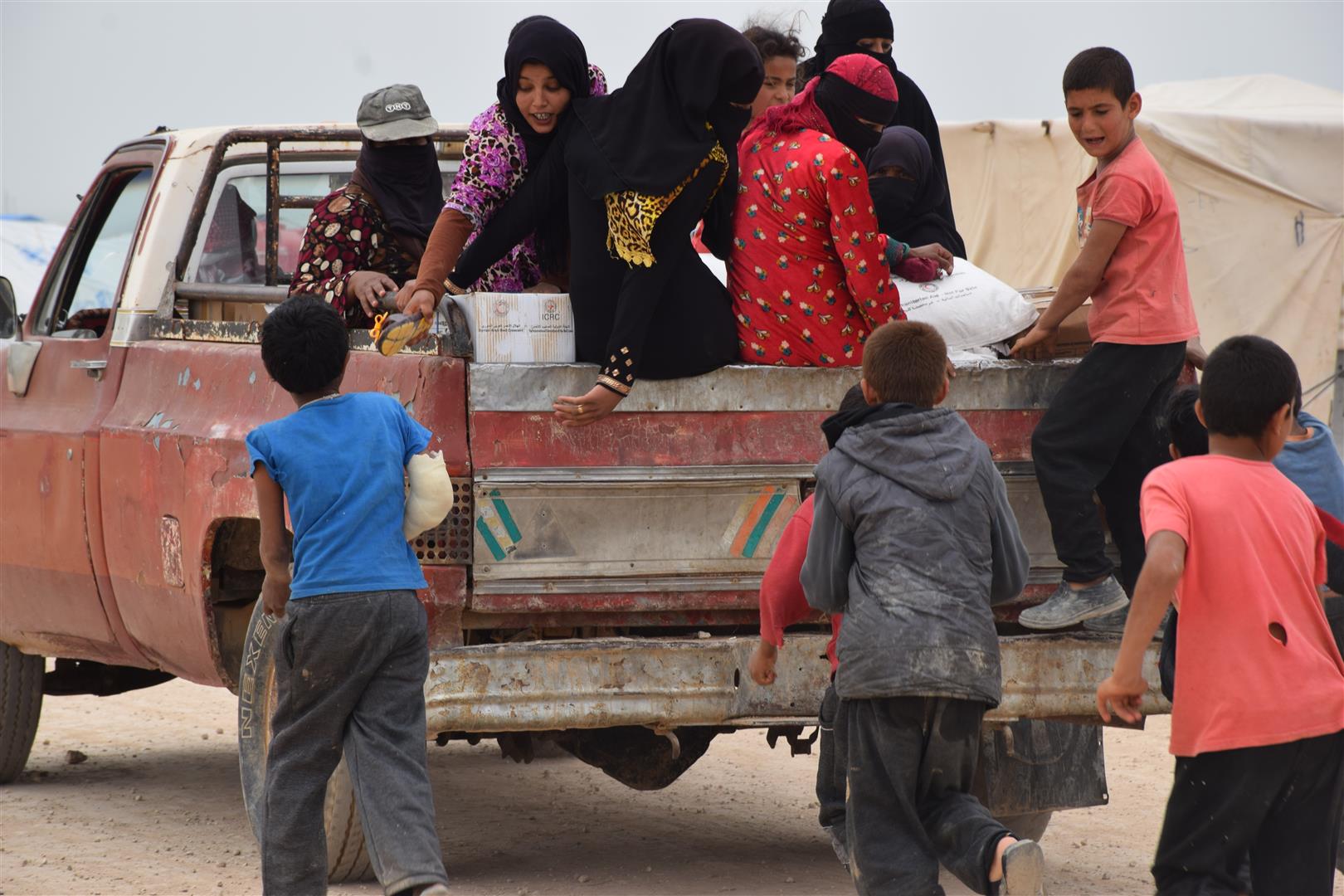 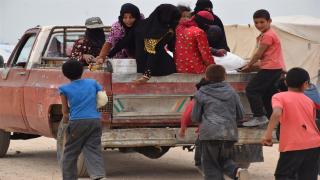