On this day five years ago, Daesh mercenaries have committed a massacre against the people of Şengal, which claimed the lives of thousands of Yazidis, especially targeting women as thousands of women were kidnapped, raped and sold at the market. While, thousands of them were forced to flee to the mountains of Kurdistan and the regions of Rojava.

In 3 August 2014, Şengal region was brutally attacked by Daesh mercenaries who had brought in many elements and weapons that had been taken over by the occupation of the city of Mosul. The people of Şengal were not ready to face this brutal attack, leaving their fate to the Peshmerga forces in charge of protecting the area, but the Peshmerga forces withdrew from their positions and left the people facing their fate with Daesh.

This massacre became a painful memory in the history of the Yazidi people, which is considered to be 74th Genocide. The survivors of the massacre only found their way to the mountains of Şengal and with the intervention of the People's Defense Forces and the fighters of the Women's Protection Units where a safe passage was opened between the regions of Rojava and Şengal helping save thousands of Yazidis from inevitable death.

In revenge for the Yazidi women, the Women's Protection Units and the Şengal Protection Units led the liberation campaign of al-Raqqa city from the abomination of terrorism and contributed to breaking their reactionary mentality in 10 November 2016, liberating then al-Tabqa city and ended with liberating Deir ez-Zor where more than 3,000 Yazidi women, children  out of 6417 were handed over to the Yezidi house in al-Jazeera region, the Women's Council in al-Jazeera canton and Sengal Council to be handed over to their families.

Liberated women receive intellectual lessons to bring them back to society

" Şengal Women's Movement is working to integrate women and children again into the Yazidi community," explained Laila Ibrahim, head of the Yazidi House Council in al-Jazeera region. "They are making efforts to get the liberated women out of the state of fear and depression that Daesh mercenaries had planted in their personalities.

Layla Ibrahim added that women receive intellectual courses, gave cultural and religious lessons related to their faith in their reintegration into the Yezidi community and the practice of their daily traditions.

"Until now, the Iraqi government has not fulfilled its legal obligation to the Yazidis, which are also responsible for registering the number of missing Yazidis in the mass graves. 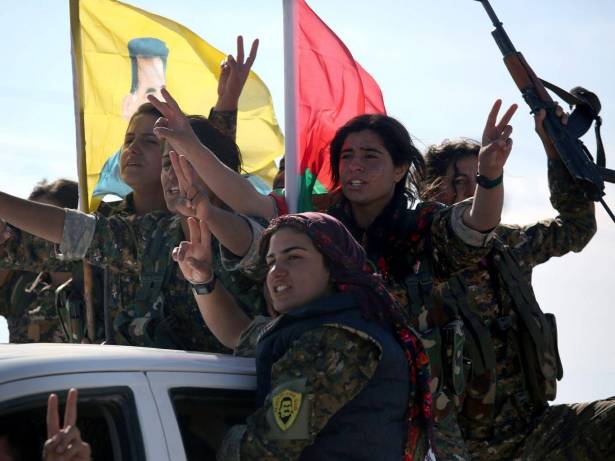 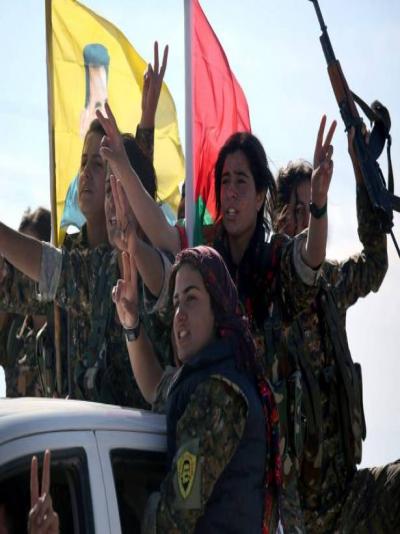 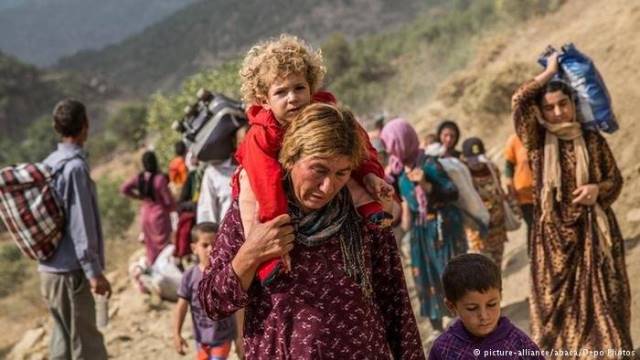 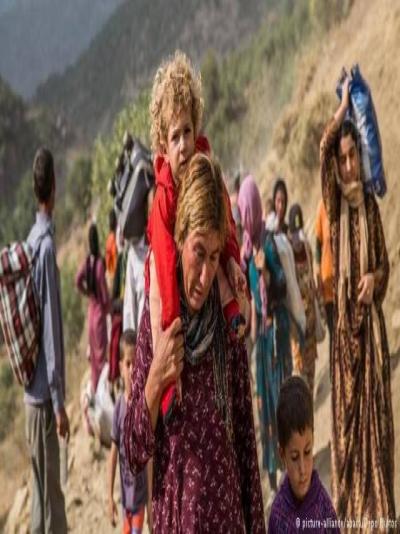 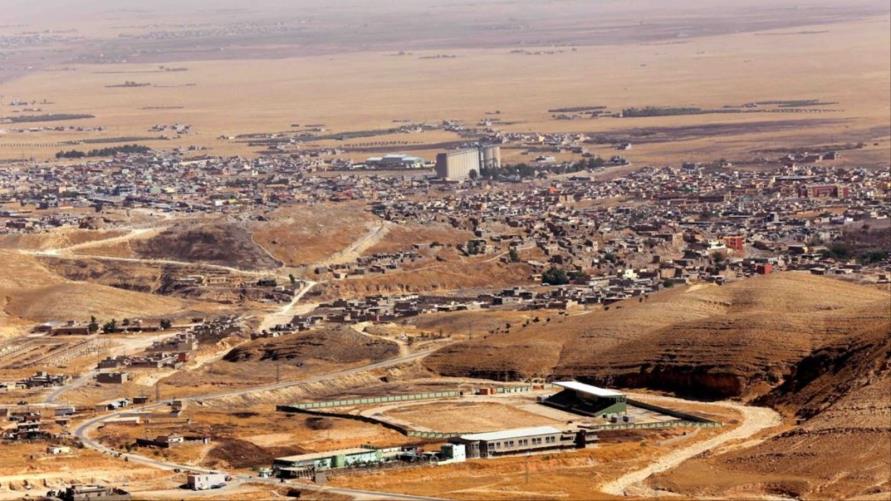 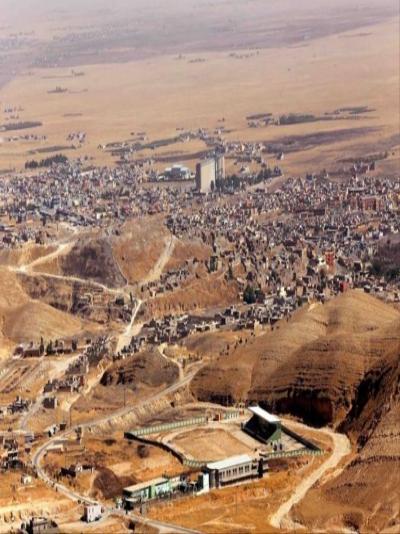 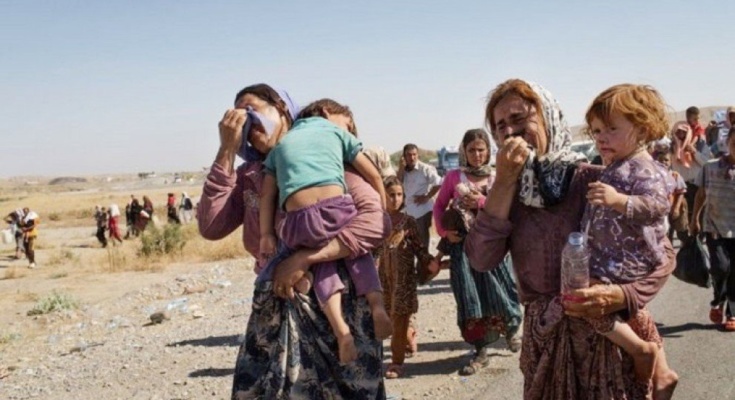 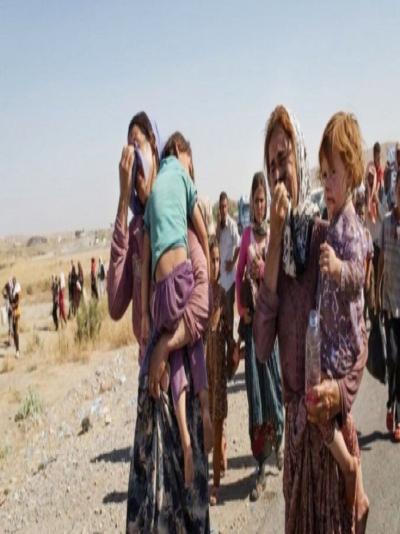 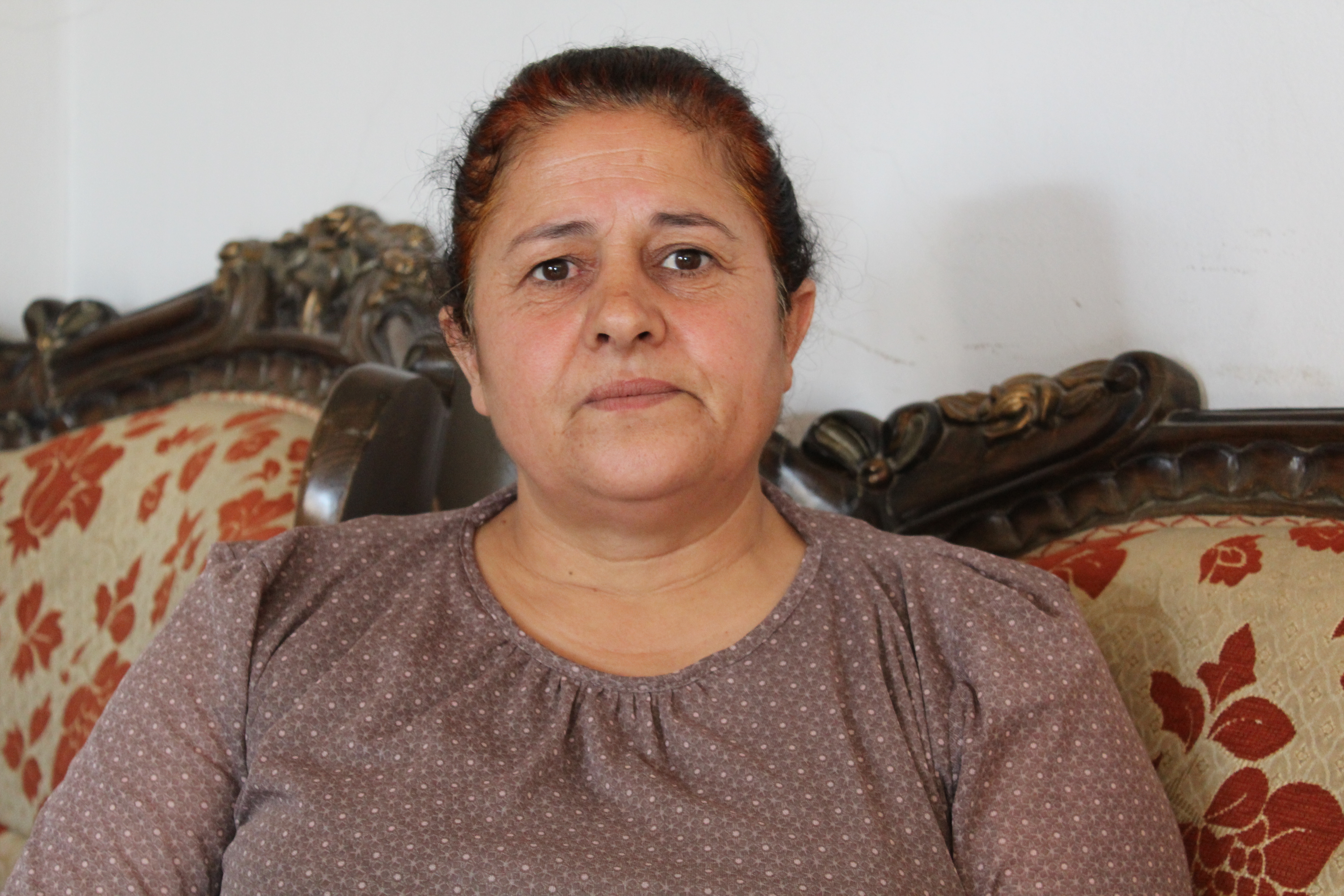 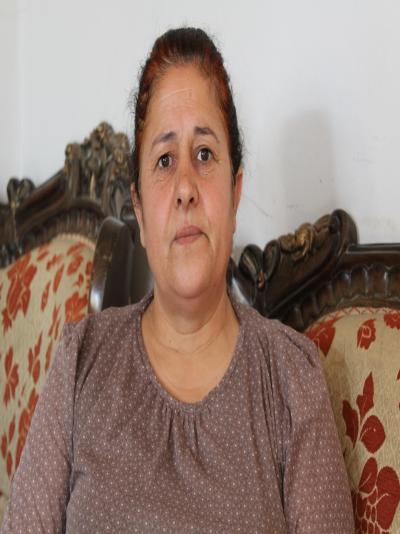 The media center of the Internal Security Forces in northern and eastern Syria refuted the n...

Government forces are constantly targeting the mercenary control areas of Turkey, where toda...

- Arab newspapers: Turkey documents its ambitions in Iraq, Lebanon to a dark stage

- Russia, China are using veto against extending the aid mechanism to Syria across the border