On Thursday afternoon, the Civil Democratic Administration of Manbij and its countryside erected the first tents in "Jadida al-Humer" camp for Idlib displaced to house the displaced people who arrived in Manbij.

Camp building began on January 27th, in Jadida al-Humer, 26 km west of Manbij, on an area of 10 hectares, but the time-bound plan for its construction coincided with low air and snowfall that delayed work. The work started today to prepare the camp to receive the displaced partly.

According to an earlier statement by the Co -head of the Executive Council of the Democratic Civil Administration of Manbij and its countryside, Mohammed Khair Sheikho, the camp will be ready to receive the people on February 16th.

It is noteworthy that the number of families which entered Manbij, reached 135 families, distributed on the eastern camp of Manbij, and west of the city in the town of Al-Arayma and the villages. The number continues to increase as Idlib displaced continue to flow to the areas of northeastern Syria, as part of the initiative Launched by Syrian Democratic Forces to receive Idlib people who are seeking safety away from the war of conspiracies that Turkey has hatched against them. 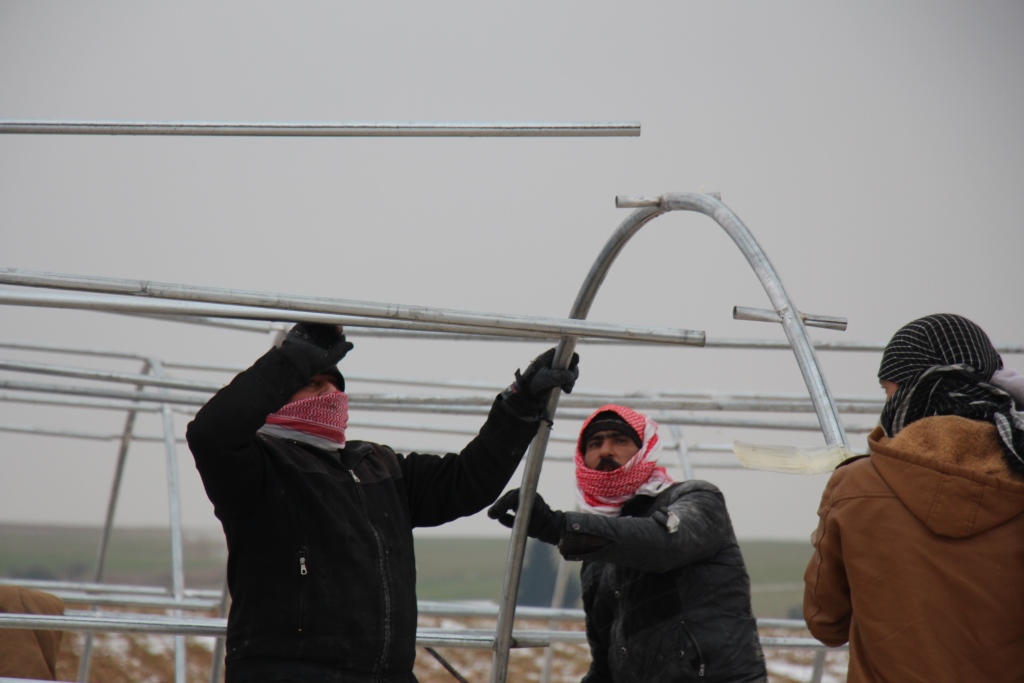 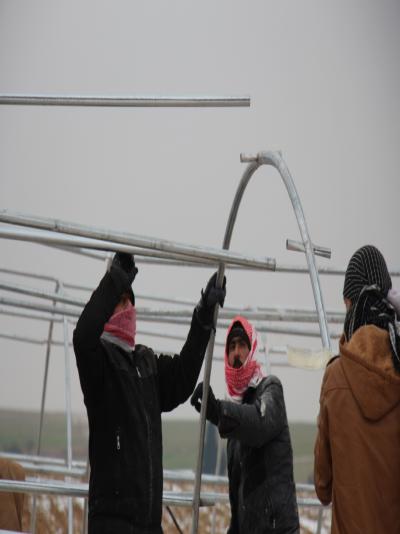 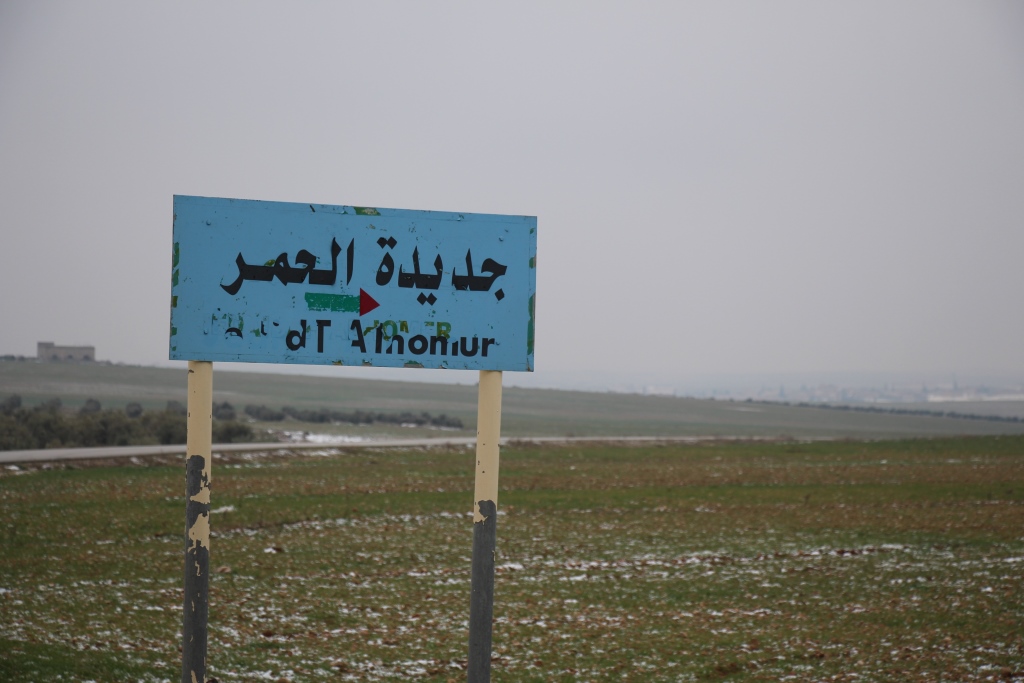 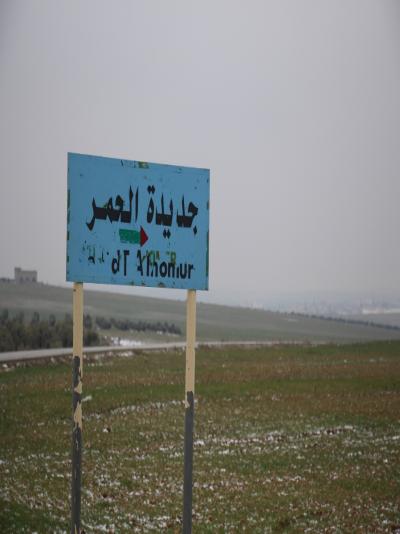 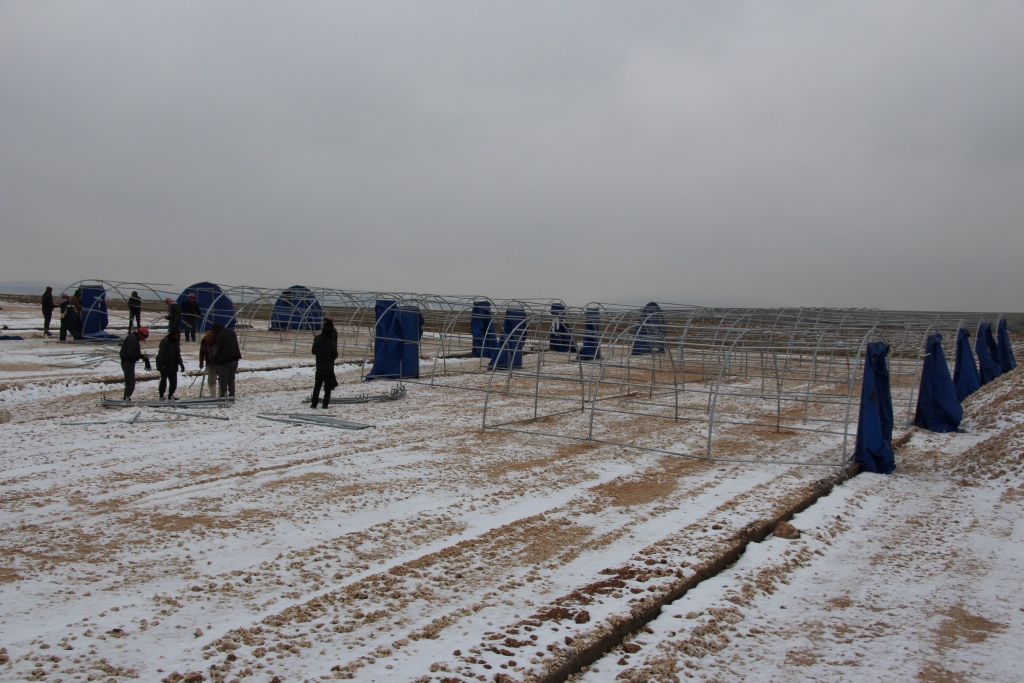 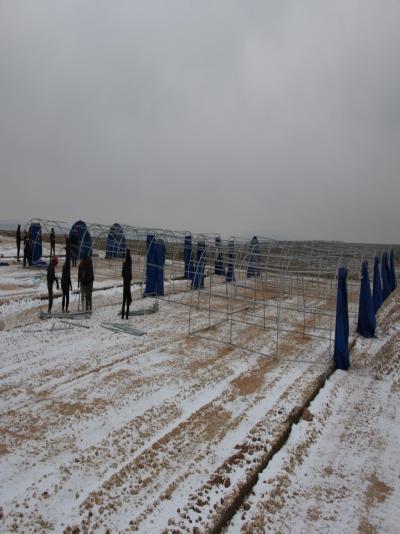 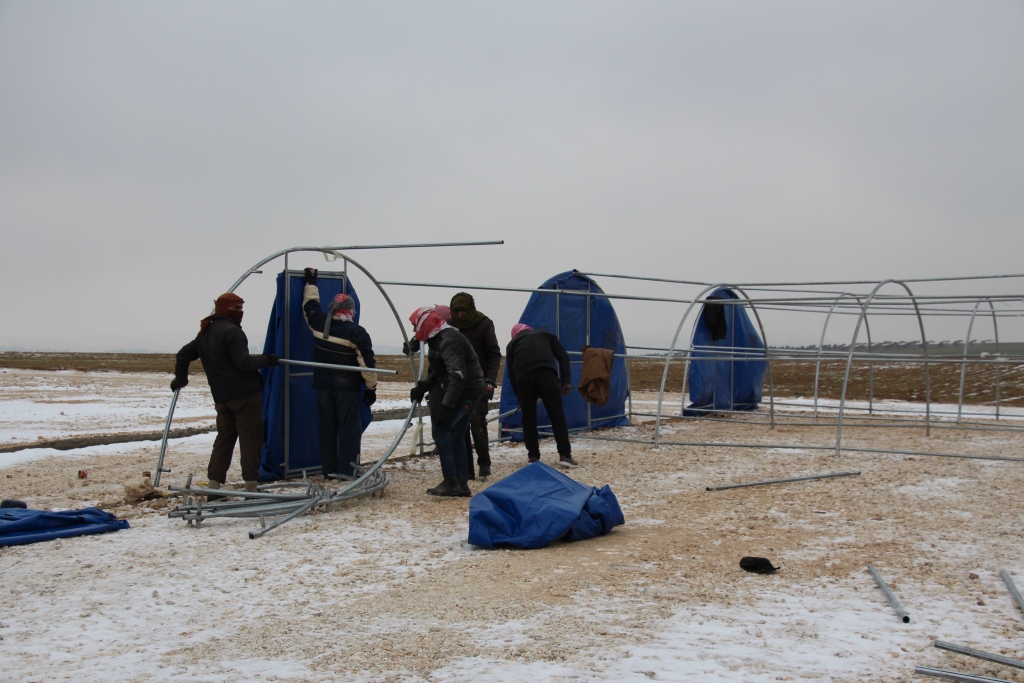 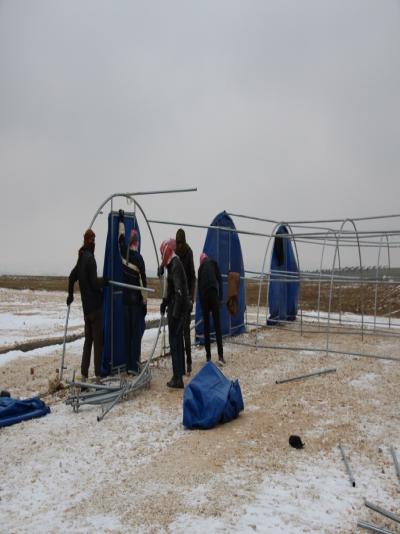 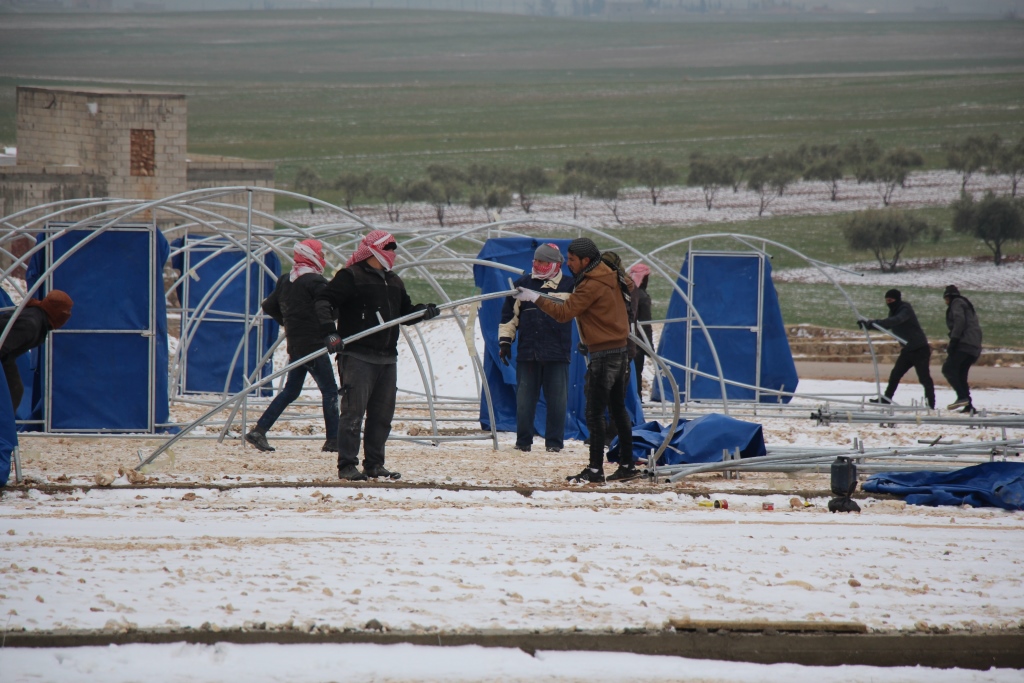 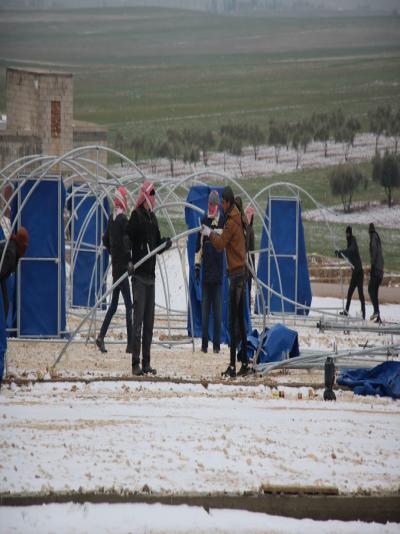 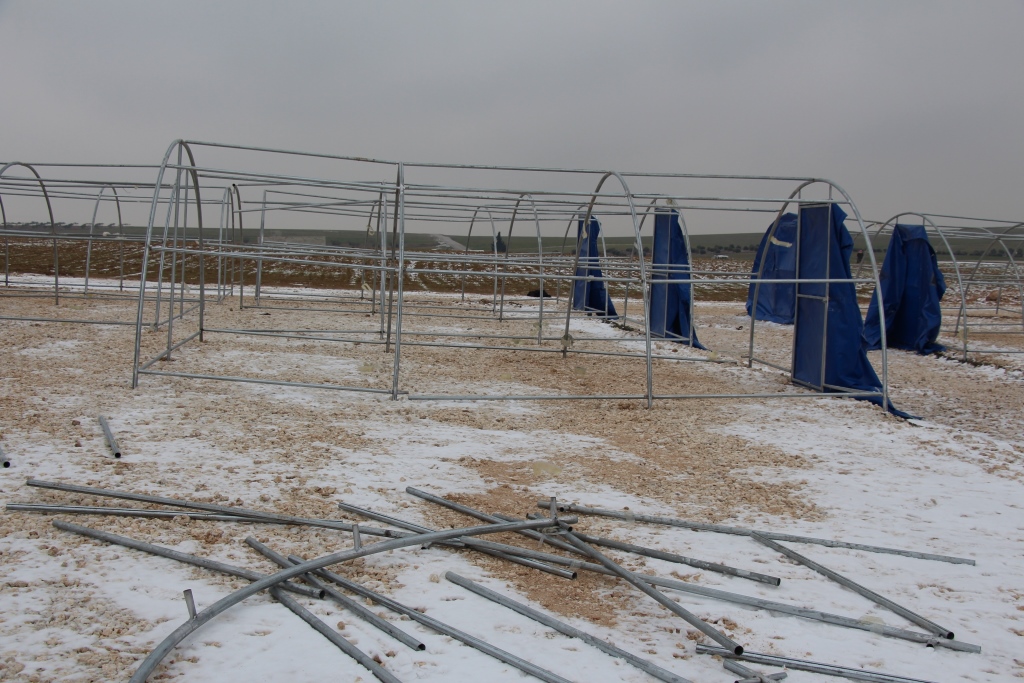 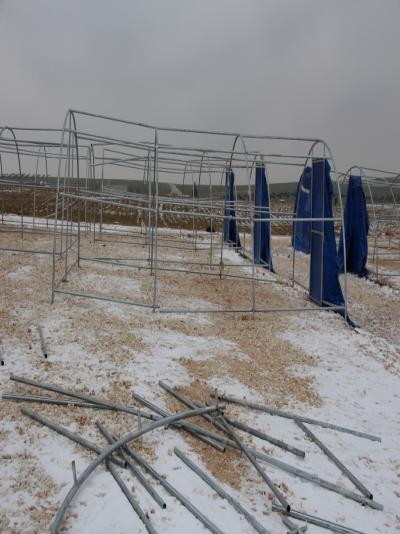 Al-Arisha camp, south of al-Hasakah, received more than 7,000 displaced people from the camp...

The Yazidis started in Kurdistan and the world  celebrating "Khidir Elias" Eid, after  fas...

The Educational process in the areas of North and East of Syria has gone through several sta...
Old Website

Lecture on international conspiracy against leader Ocalan in al-Shaddadi