The convoy has been run today at 9:00 after the international road was blocked since the Turkish attack on the north and east regions of Syria on October 9 last year.

The road has been opened to civilian cars after an agreement concluded by the Syrian Democratic Forces with the Syrian government forces with a Russian guarantee to reduce the burden on civilians and their ease of movement, as the international road is a vital artery connecting the northern and eastern regions of Syria to each other.

During ANHA meetings, the citizens expressed their gratitude to SDF, which contributed to the re-opening of the international road.

"I am glad to open M4 road because we are traveling permanently to Qamishlo, and this road is vital, shortness the distance because we were suffering from on the" white "road, which takes approximately 9 hours to travel," Mustafa said.

It should be noted that 5 observation points will be established on the international road with a distance of 1 km between Ain Issa and Tel Tamr, under the supervision of the Syrian Democratic Forces and the Syrian government, to ensure the safety of civilians. The agreement also includes not establishing any roadblock on the road at this distance. 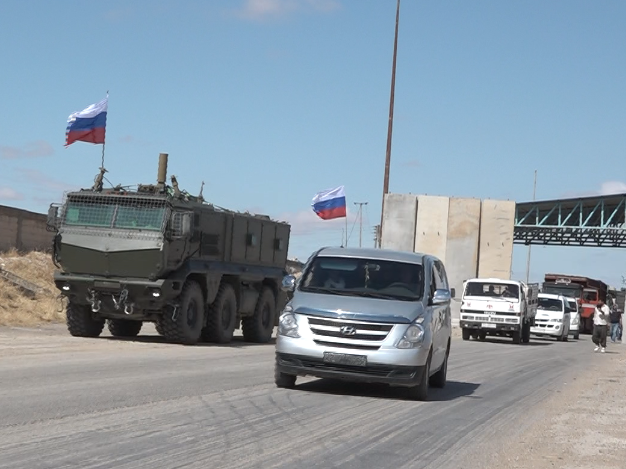 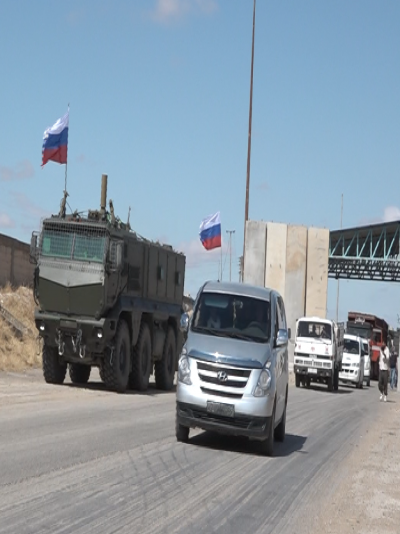 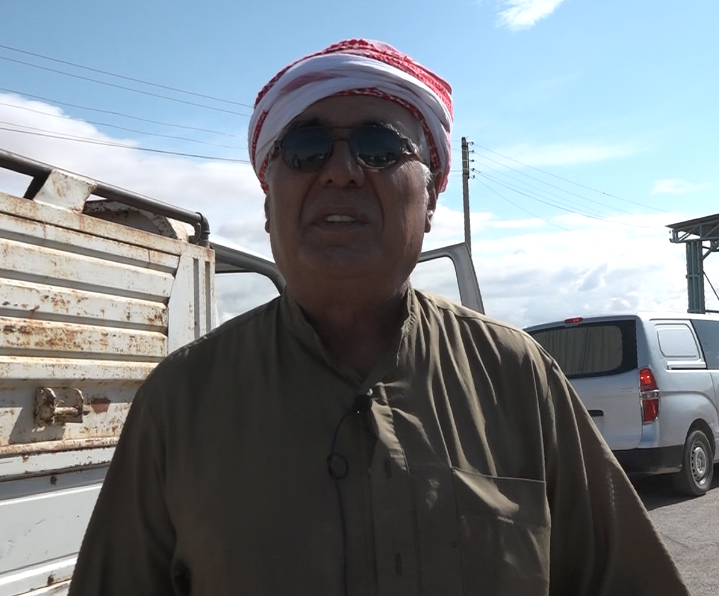 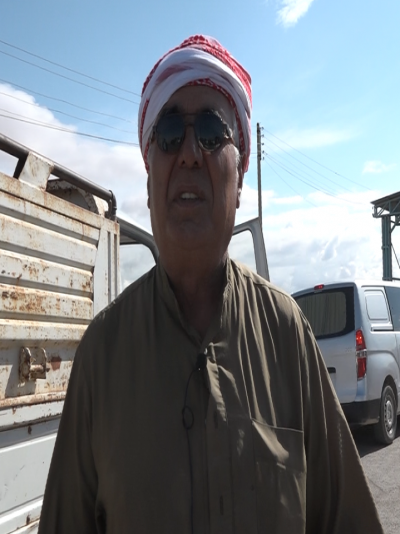 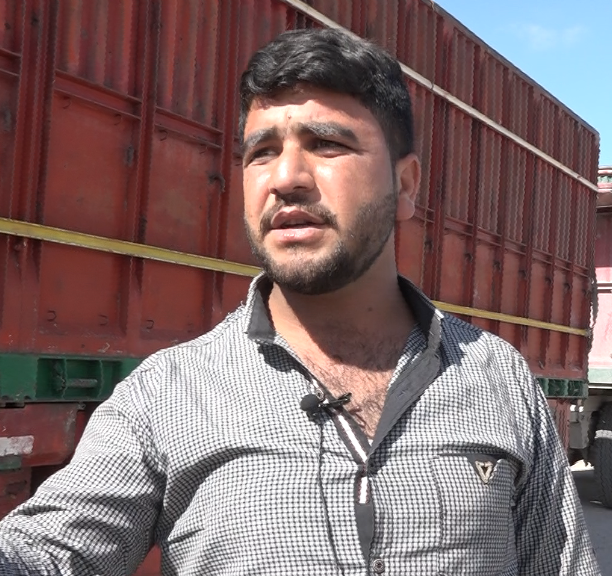 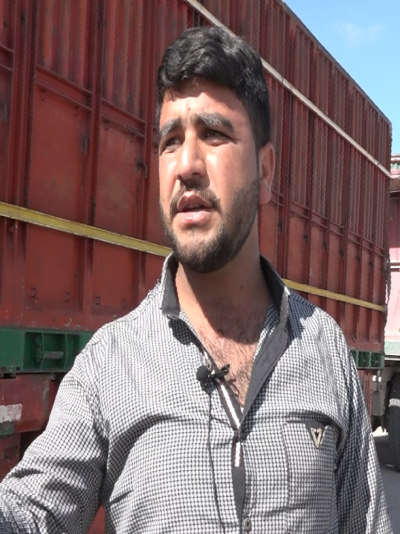