In light of the curfew in the  northeast of Syria in general and Manbij as a precautionary measure to curb the coronavirus spread, clan sheikhs and notables of Manbij and its countryside began early April collected  raising money from the rich and well-off, a move met with a positive acceptance, with a total of 60 million Syrian pounds.

The city administration move came to complete the clan initiative,  for helping the needy according to previously prepared lists by committees that had counted families who are in dire need of assistance under the curfew.

It should be noted that the tribal initiative is continuing, and the total amount can be increased according to the donors until the end of the procedure of the travel ban. 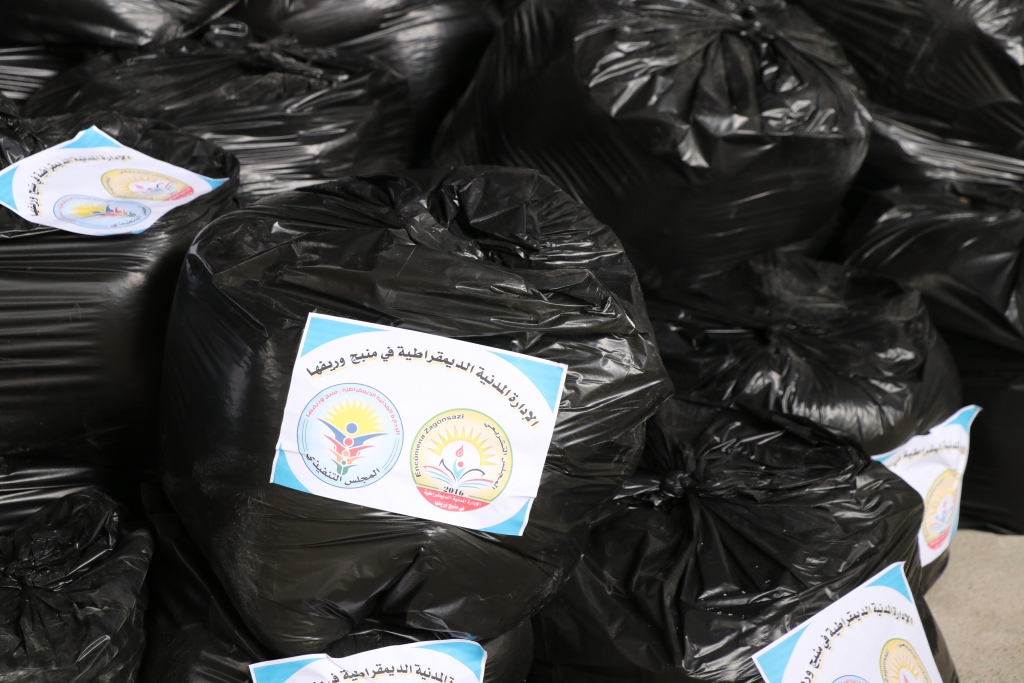 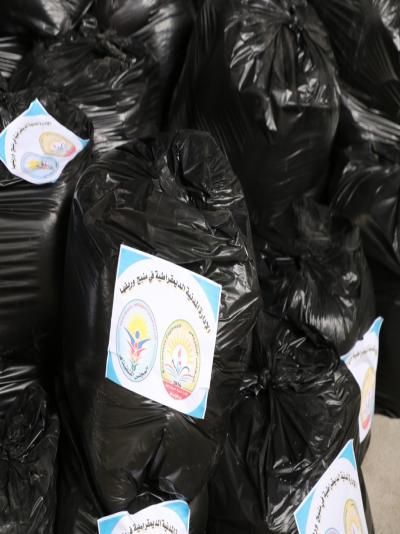 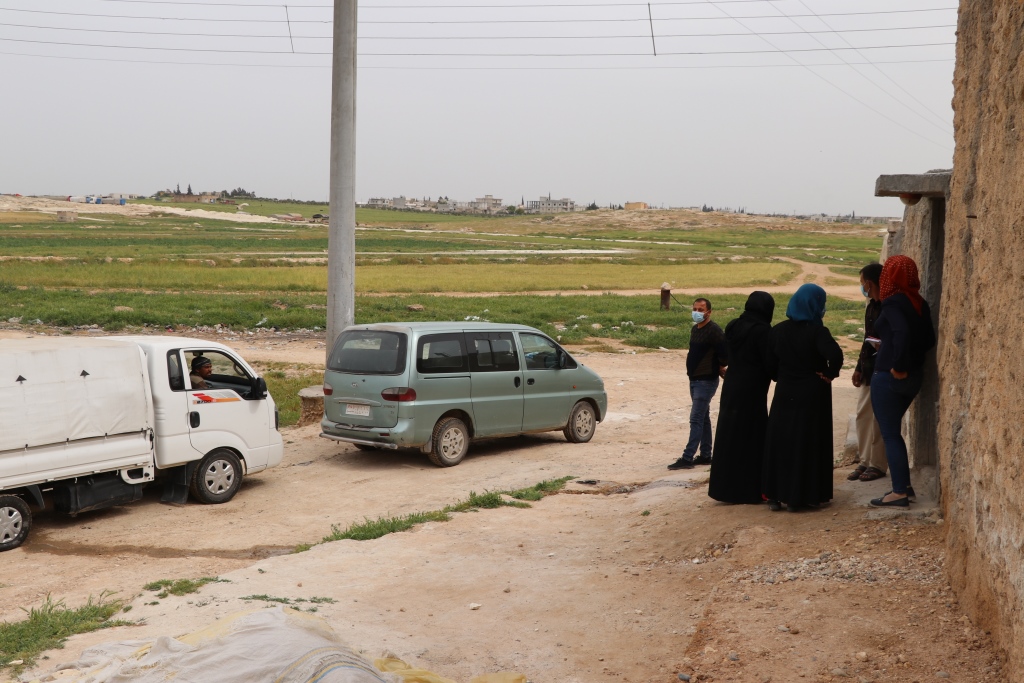 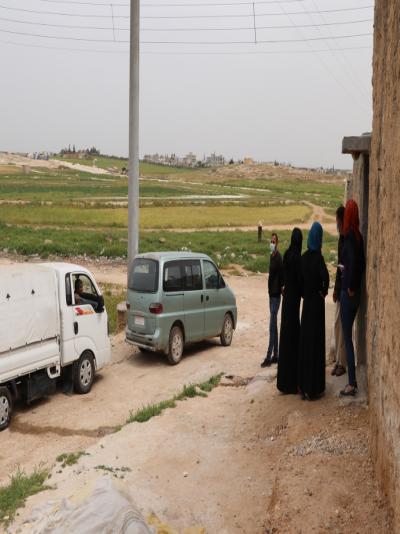 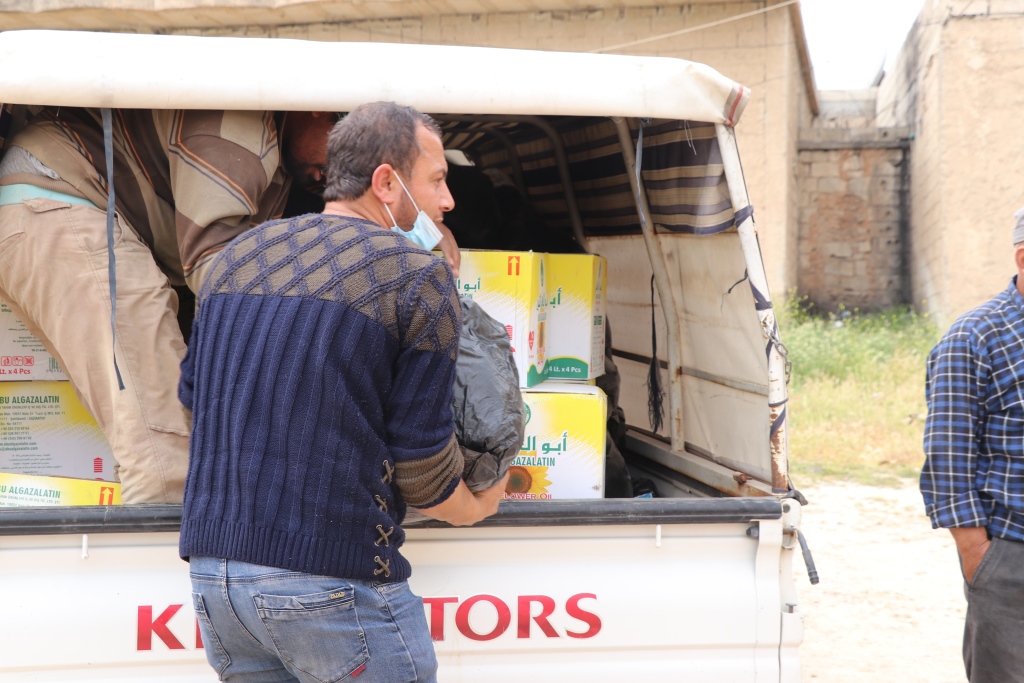 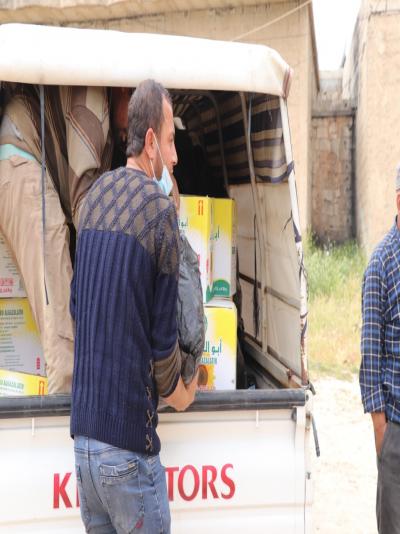 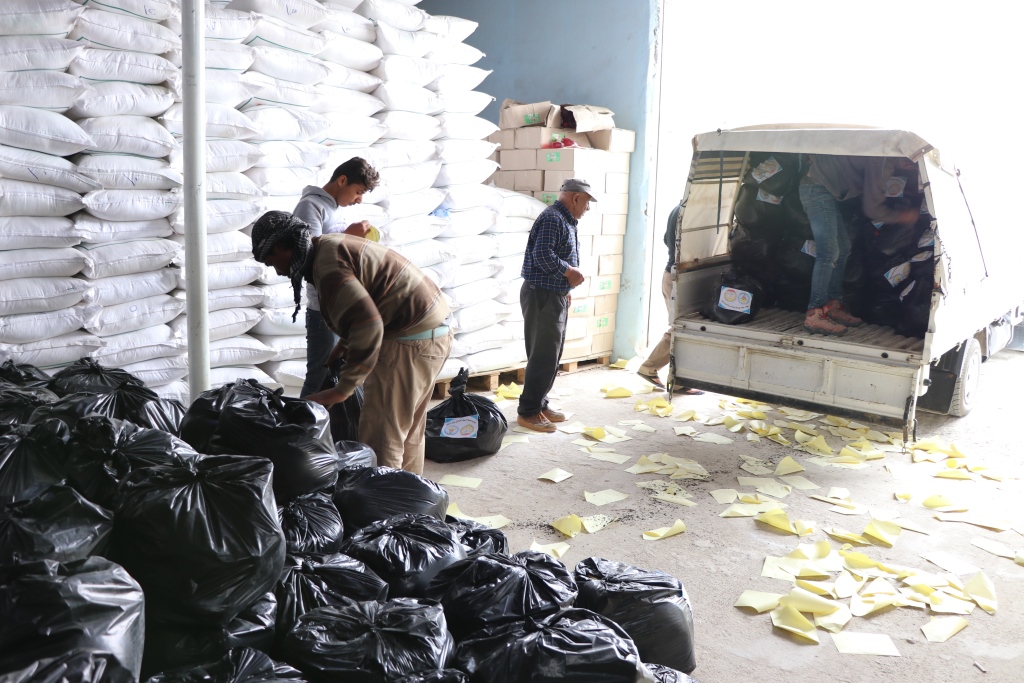 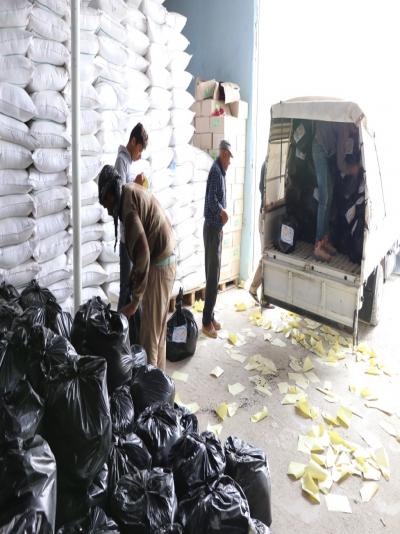 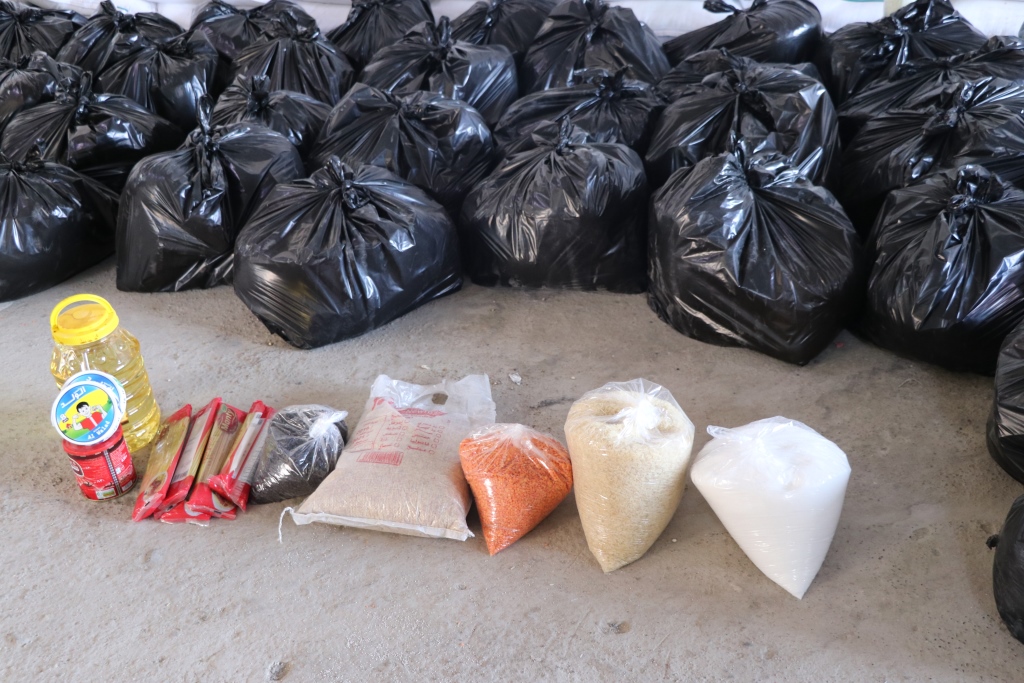 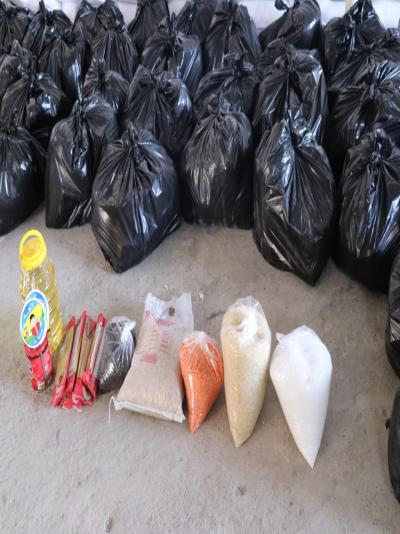 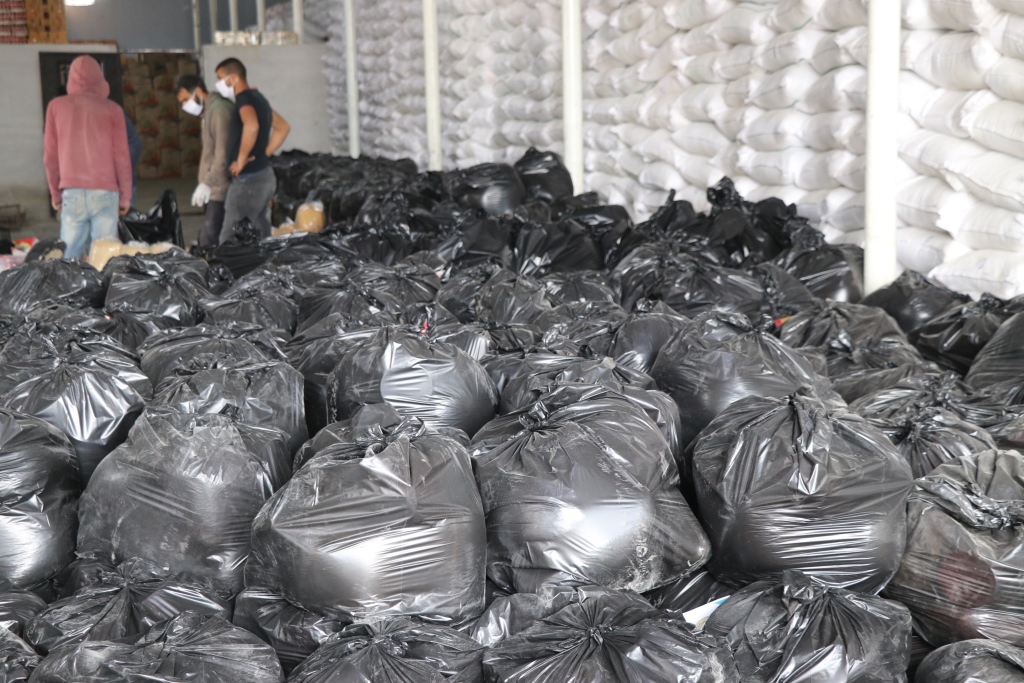 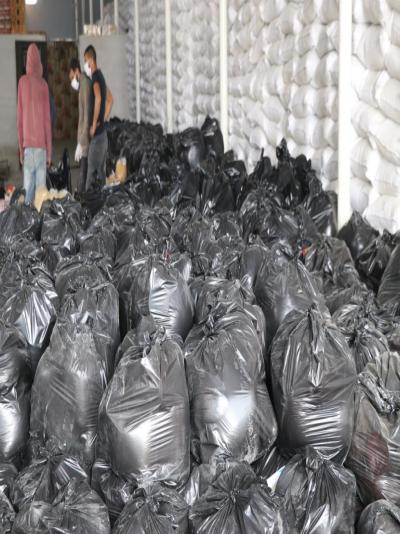