On Tuesday, May 28, a fire broke out claiming hundreds of hectares of wheat and barley crops in the village of Naam, belonging to the town of Okaz in the countryside of Tal Hamis district. The barley crop belongs to the farmer Saudo al-Hamdu and the wheat crop to the farmer Muhamad Jarba."

Immediately after the outbreak of the fire, hundreds of people from the Tel Hamis area, the firefighting teams and the machineries of the municipalities of the people in Tel Hamis and Tirbe Spiyê, went to the place of the fire to help extinguish the fire, before it spreads to other lands because of the wind. The fire teams and emergency committees in the municipalities of the people could extinguish the fire that has claimed hundreds of hectares of agricultural land.

Since the beginning of the harvest, there have been fires in several parts of al-Jazeera region. The cause of the outbreak has not yet been known. People blamed it for the fissures caused by the harvest, and some people believe that Daesh cells are behind the fires. 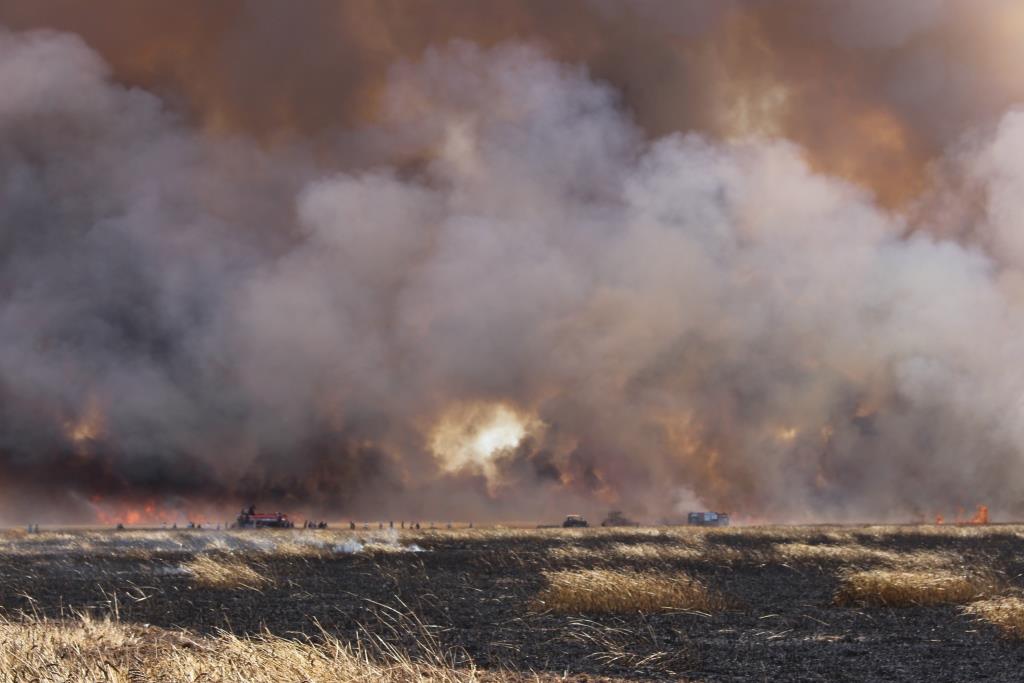 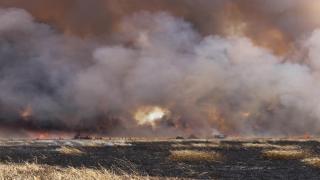 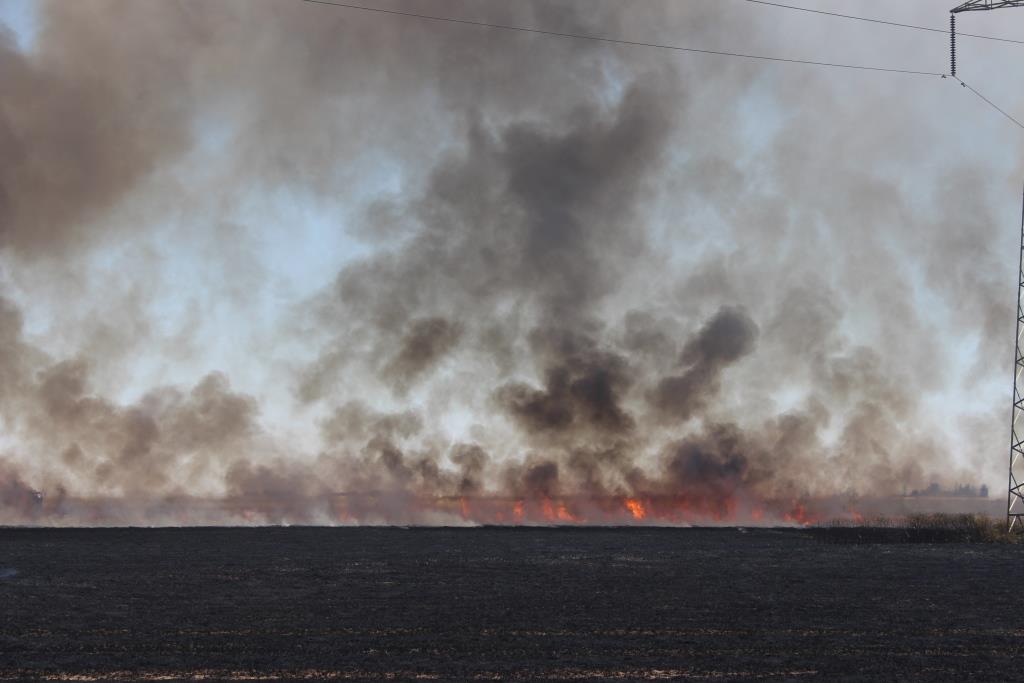 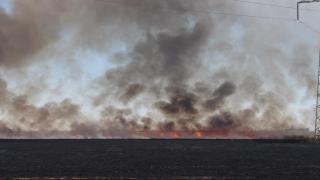 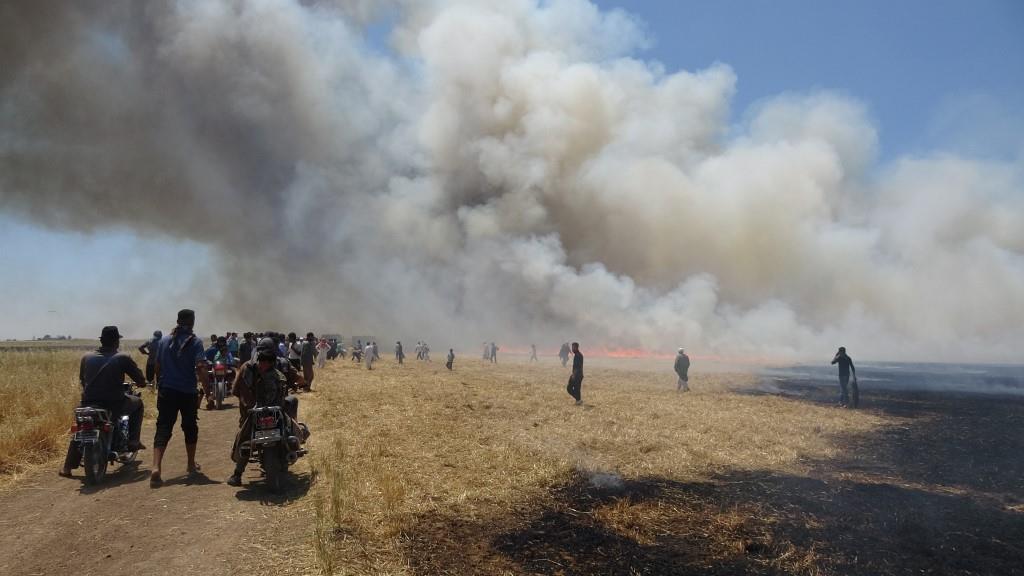 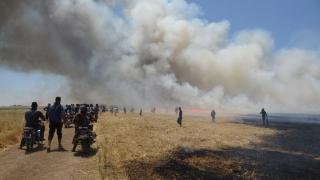 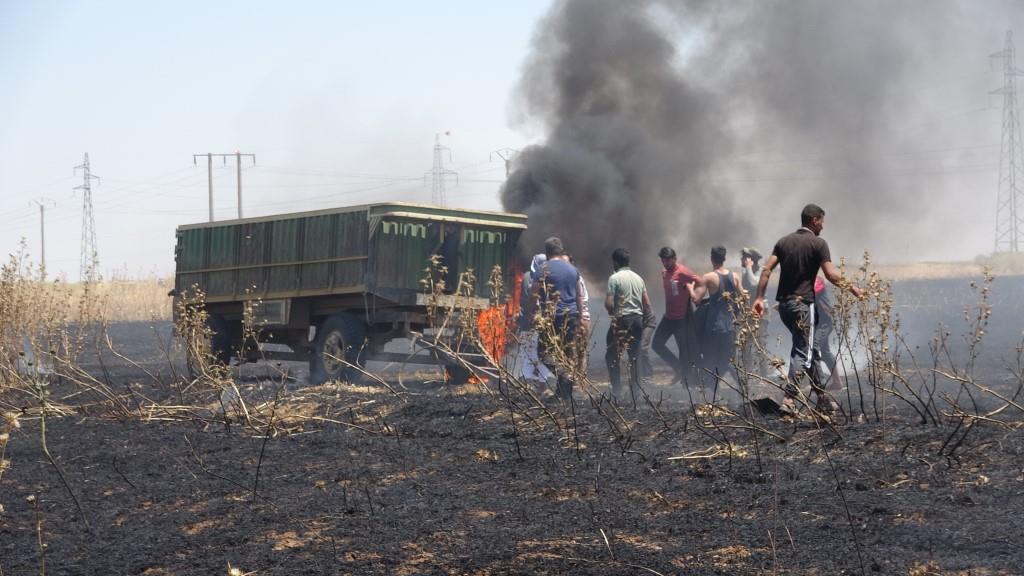 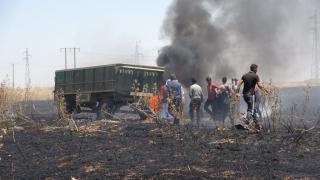 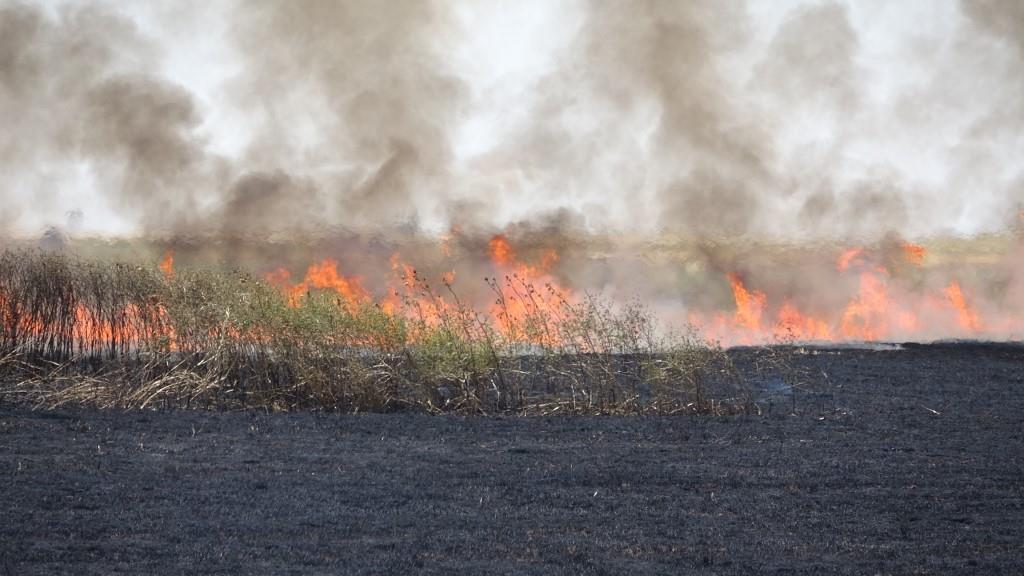 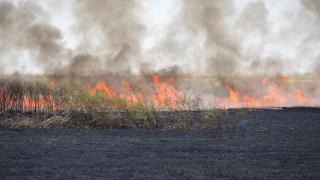 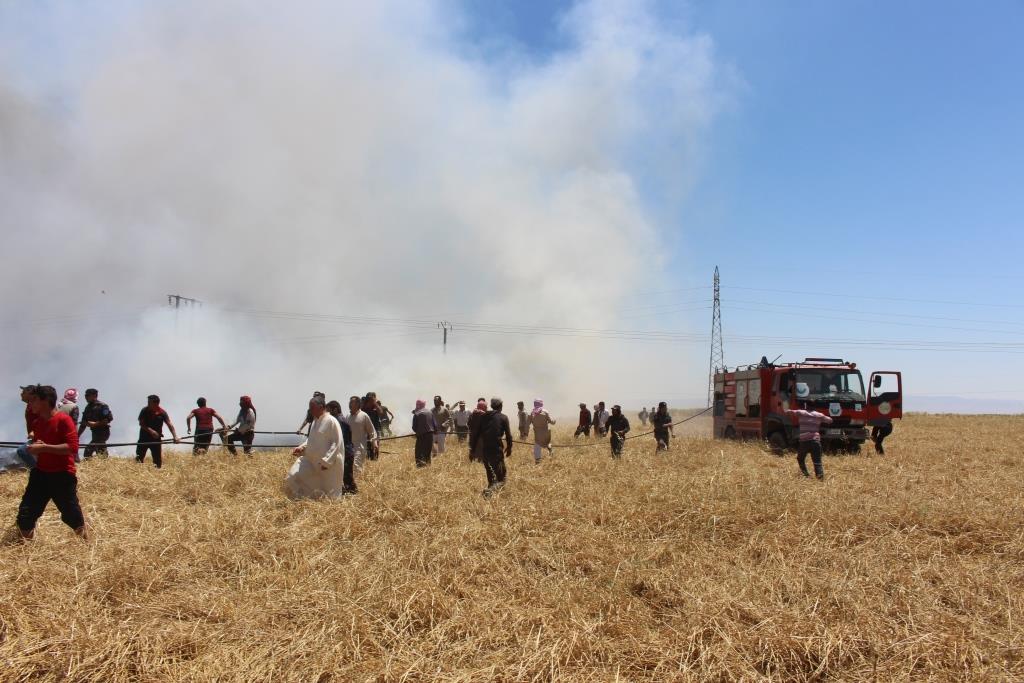 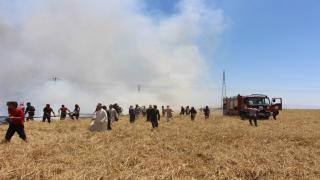 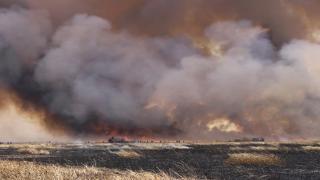 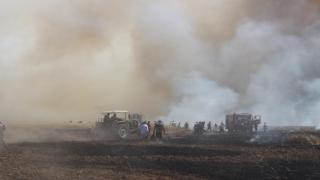 Dozens of members of the Kurdish community, in addition to the Germans from city of Cologne,...

​​​​​​​Life in Afrin province differs from one side to another according to ea...

Because of their rejection of Turkish project, Gendarmerie deported them to Al-Raqqa

Abd al-Hilal al-Jaloud, from the eastern countryside of Al-Raqqa, recounted the story of his...
Old Website

From Turkey to Lebanon, four million dollars … Minister of Interior reveals the hidden one!

- A human rights center warns Europe against the consequences of not focusing on Turkey, which has become a passage for ISIS

- Because of their rejection of Turkish project, Gendarmerie deported them to Al-Raqqa