The fire broke out at 10 am at the beginning of the eastern side of Ain Issa district on the road leading to the city of al-Raqqa.

The fire spread from the Khirbet 'Alayya area to Tal Khenzeer (al-Khenzeer Hill) and the two areas are connected to the east.

The fire engines extinguished the fire within 45 minutes, which rushed to the scene of the fire, but this period was sufficient with the air speed to burn nearly 50 hectares.

The authorities are seeking to investigate the causes of these fires, which was claimed by Daesh earlier this month.

It is worth mentioning that this is the fourth fire in the area of ​​Ain Issa, where this month 3 fires broke out that affected  thousands of hectares of agricultural land in the western countryside of Ain Issa. 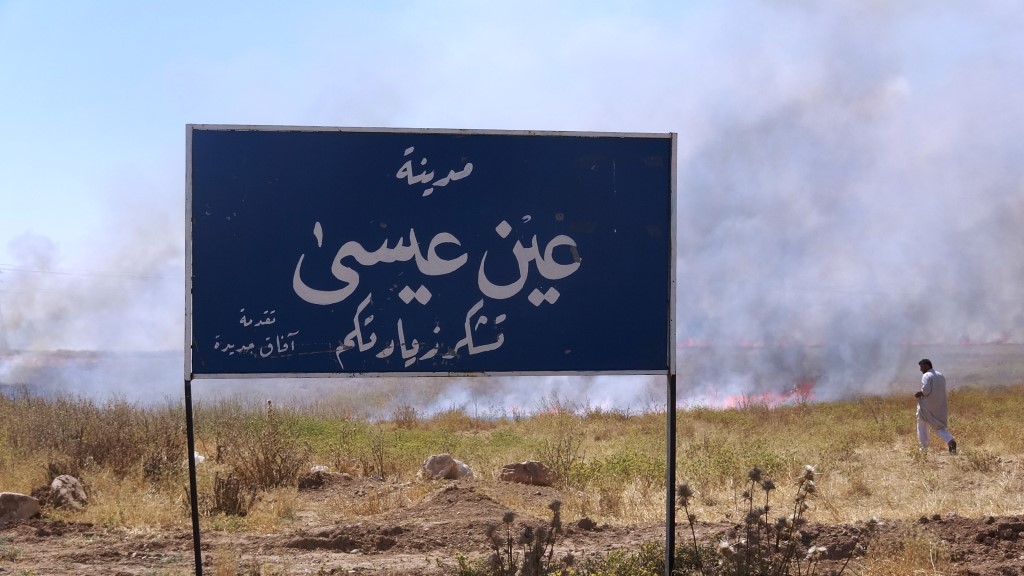 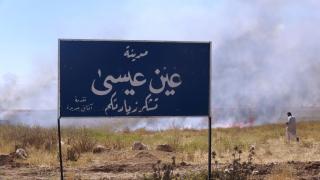 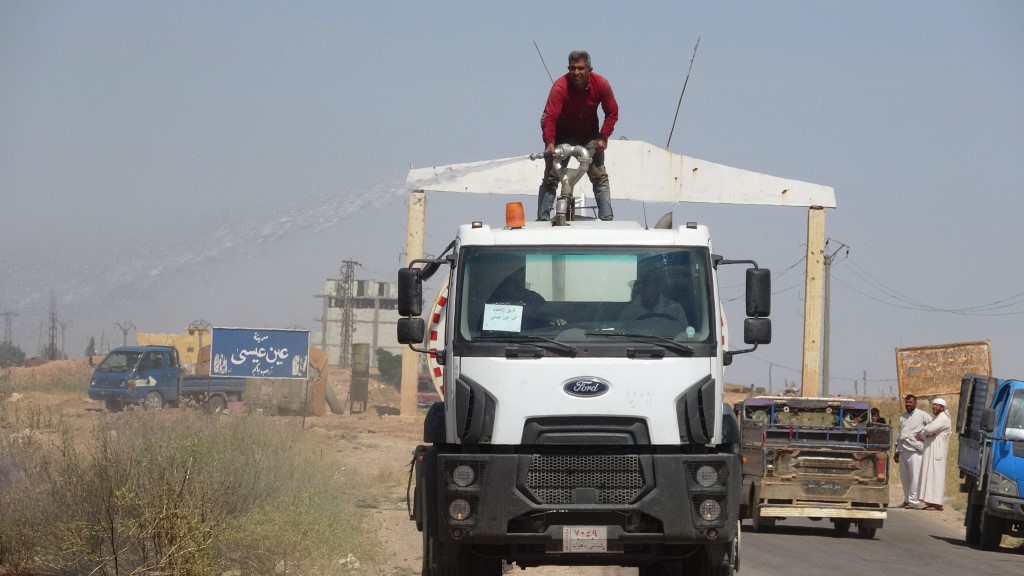 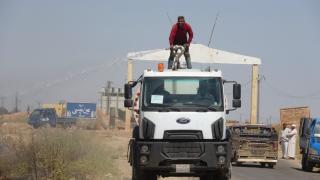 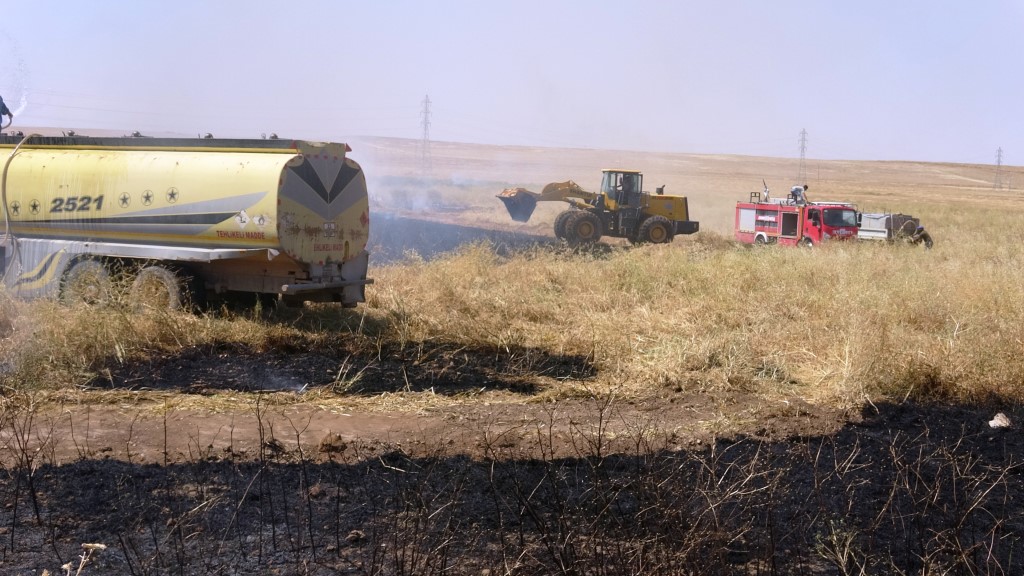 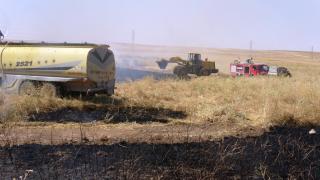 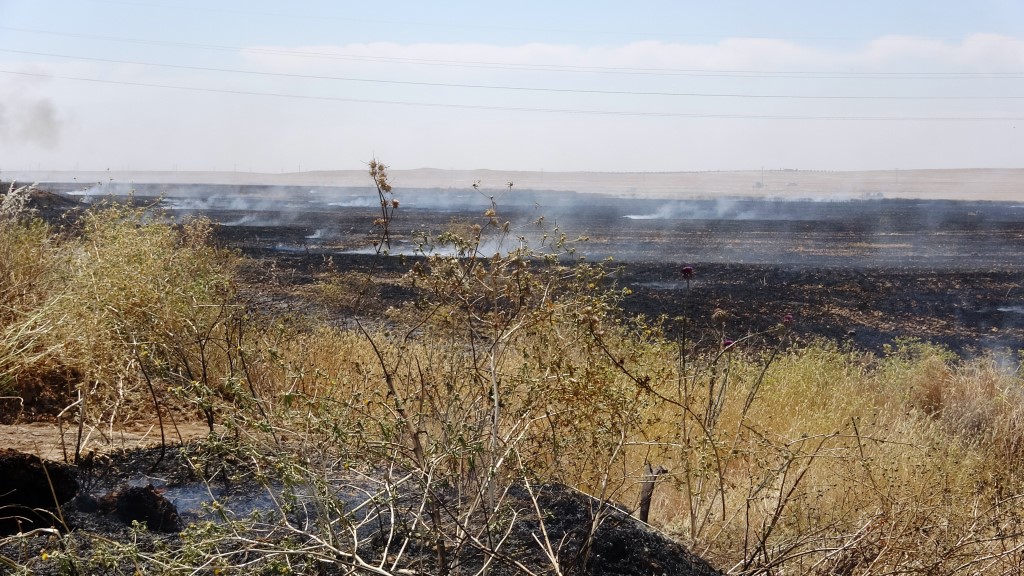 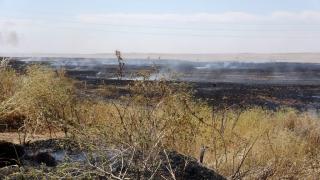 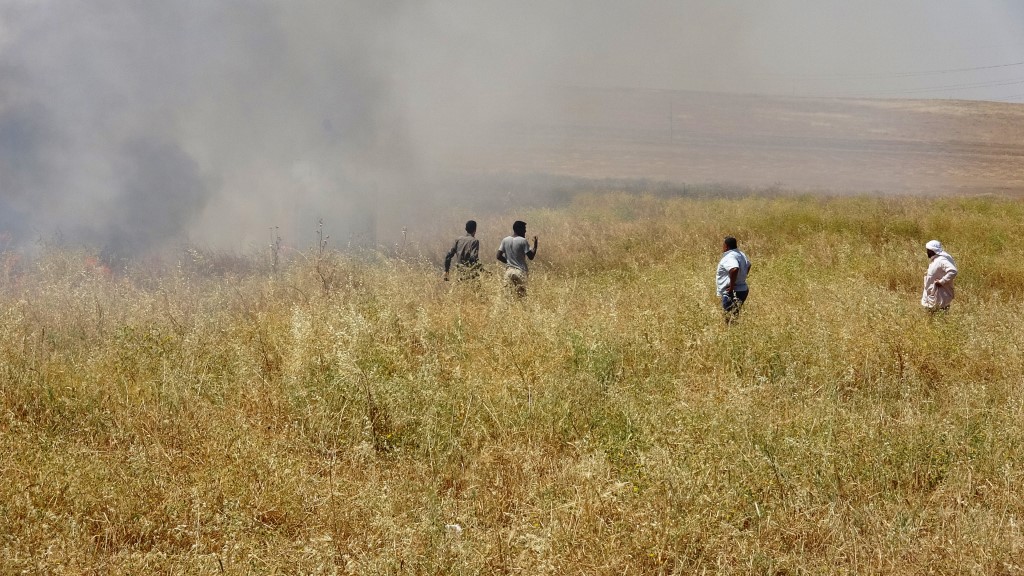 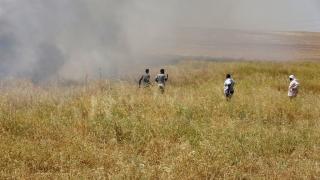 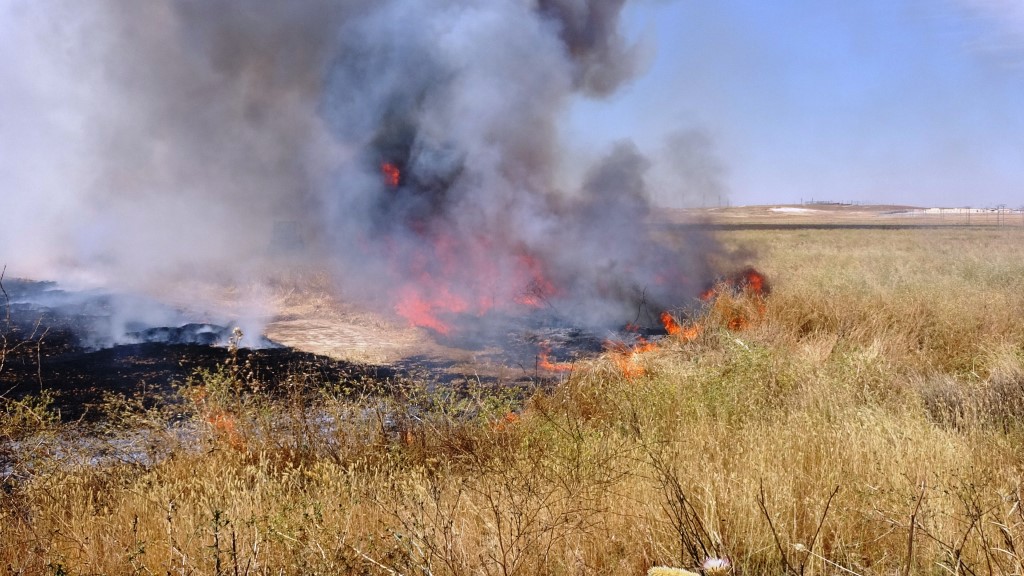 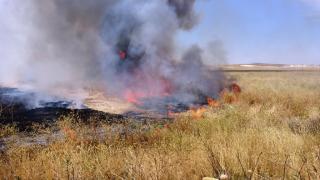 The Turkish occupation authorities have arrested the Kurdish artist and member of the Mesopo...

The Health Authority of the Autonomous Administration of Northern and Eastern Syria announce...

Kobani canton's people have pointed out that the Turkish state targets the gains of the revo...
Old Website

Former Lebanese Minister: They searched for Turkey and its sabotage project throughout the region