The fire engines of the Municipal Committee for Municipalities and Environmental Protection did not spare efforts on Friday due to a number of fires in different areas of Tel Hamis, where the teams strived to extinguish the fires, still they faced obstacles because of the long distances between the fires.

Since the beginning of the harvest season, dozens of agricultural land in the area of ​​Tel Hamis has been exposed to fires that have consumed thousands of hectares until the moment, while the Autonomous Administration of northern and eastern Syria and the security forces that saboteurs fabricate these fires trying to hit the economy of the region and harm the people. 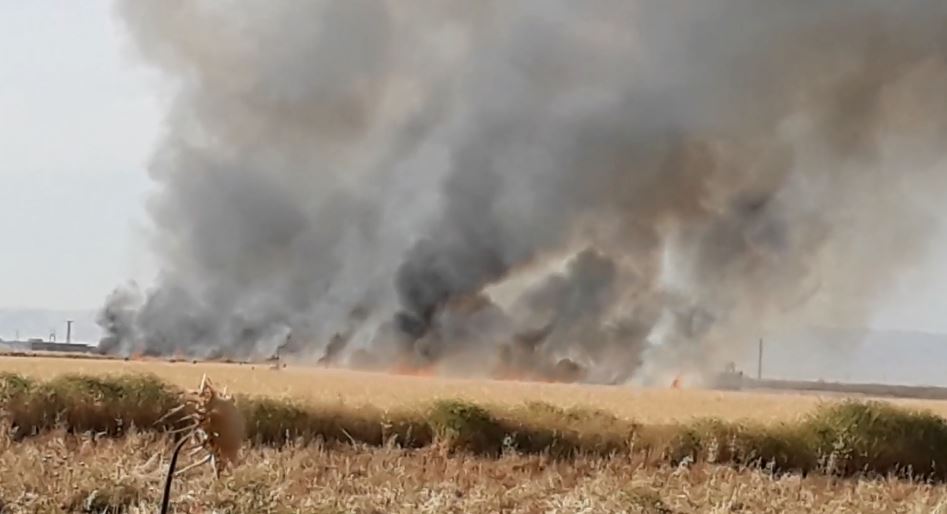 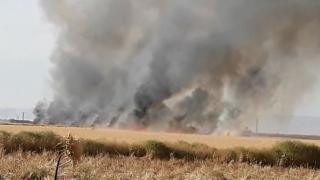 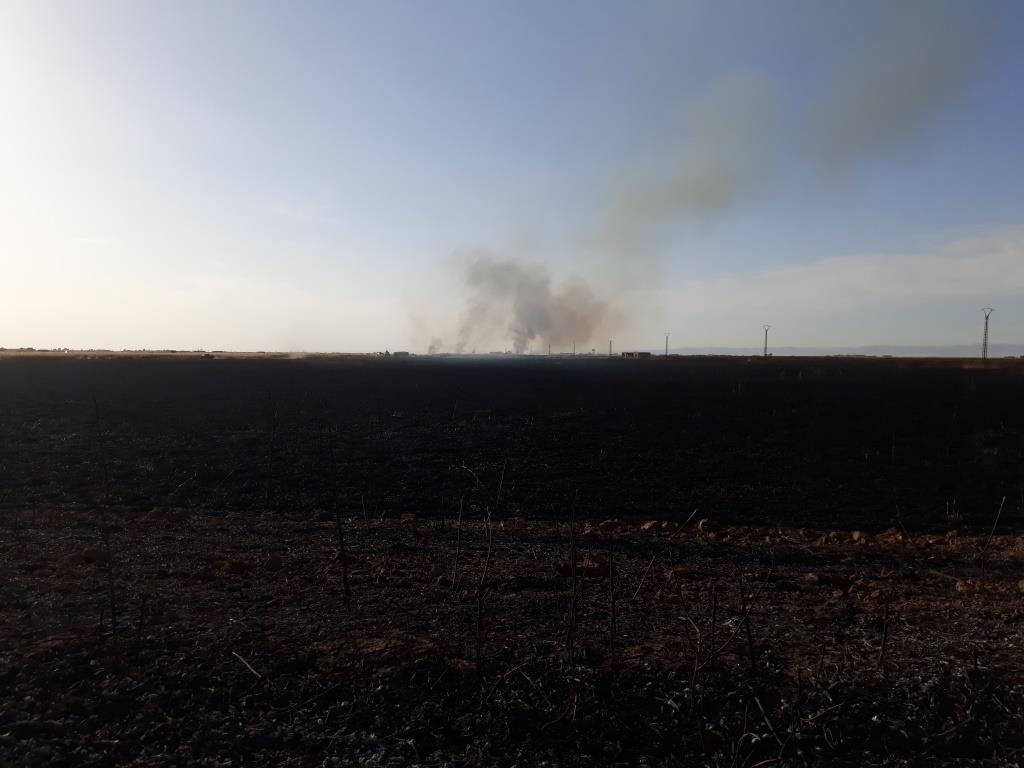 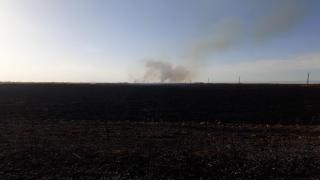 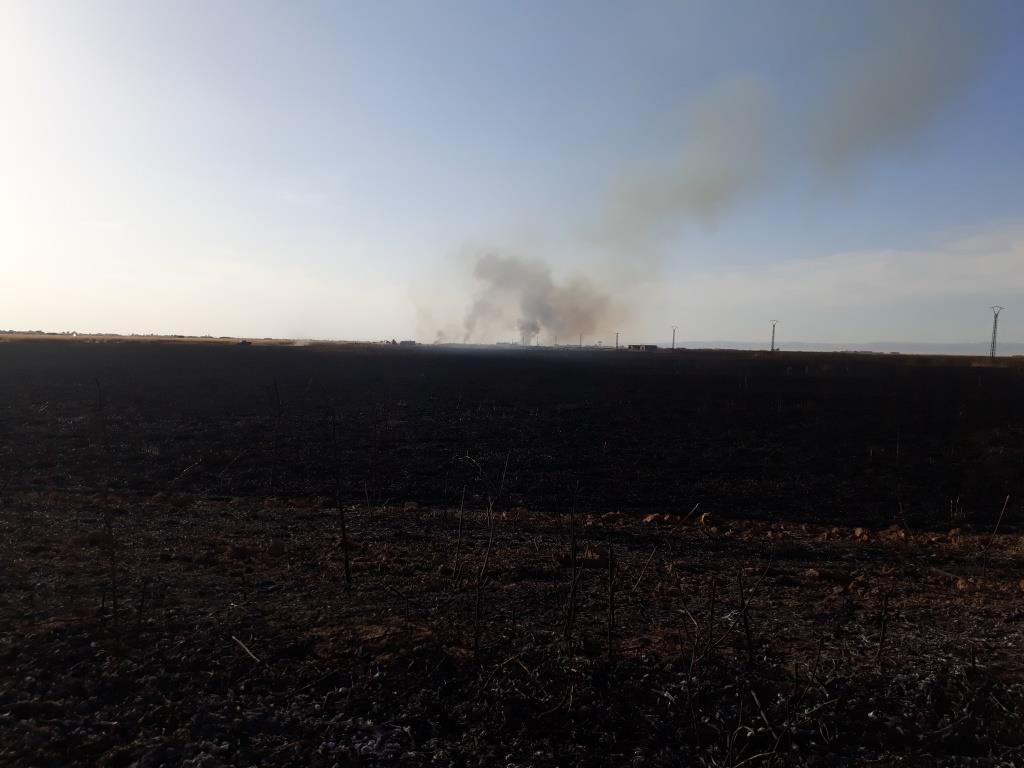 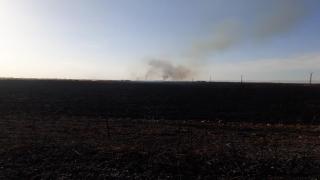 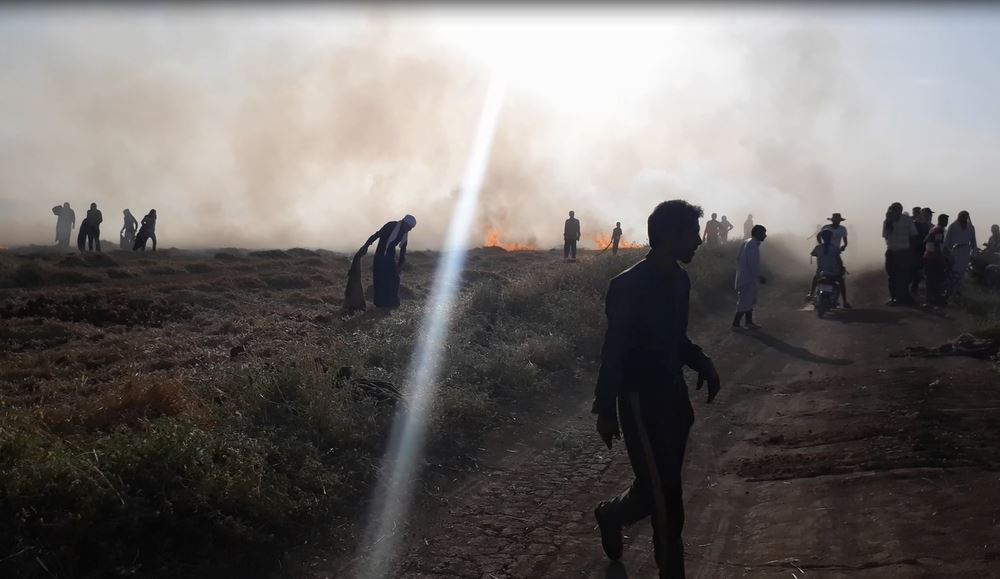 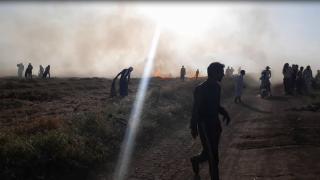 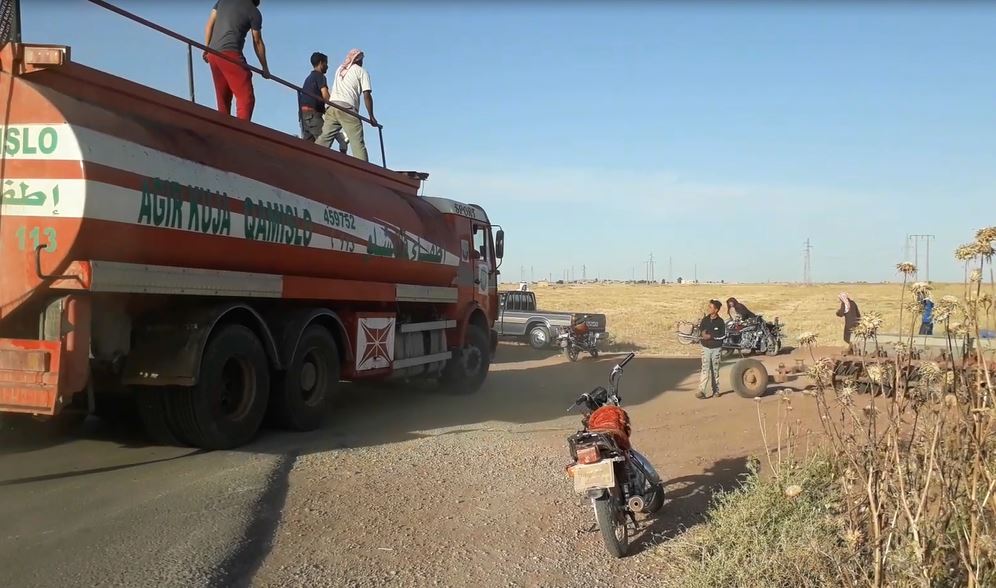 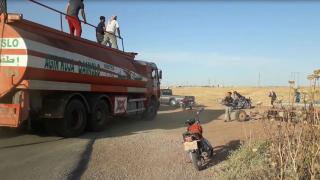 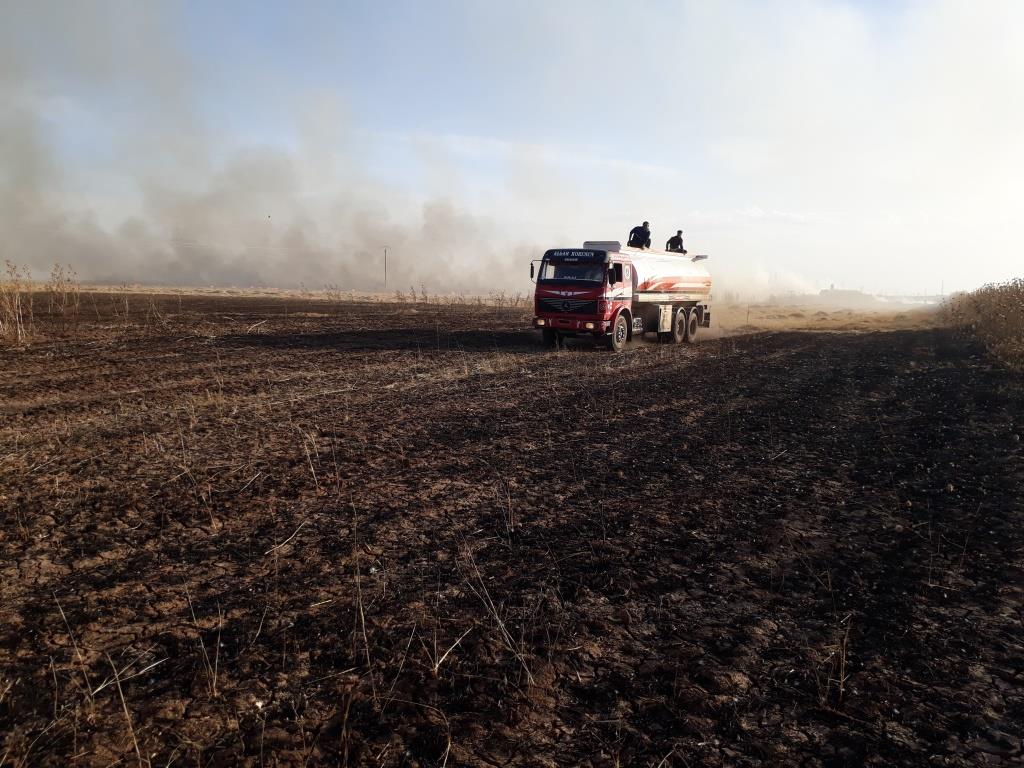 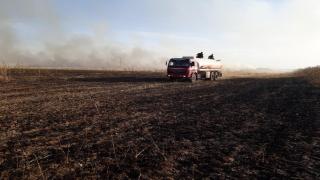 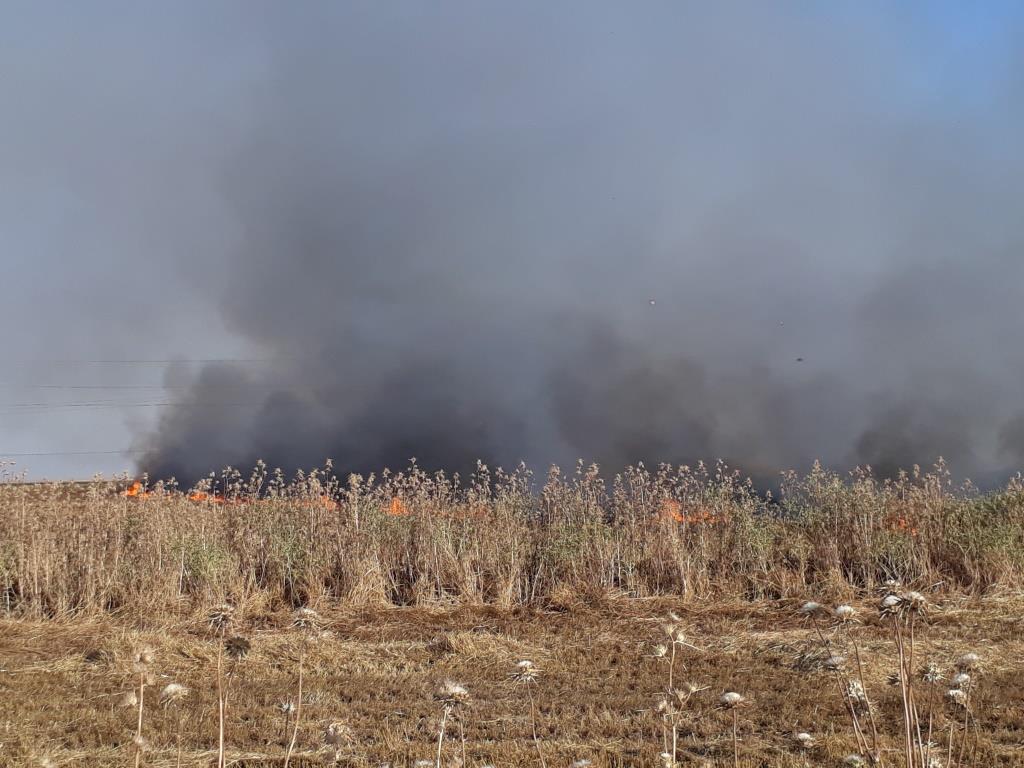 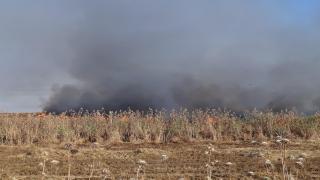