The anti-Kurdish agreement concluded on the eve and with the blessing of a meeting of NATO States was seen by the Kurdistan Workers’ Party PKK's Foreign Relations Committee as a declaration of hostility against the Kurdish people. 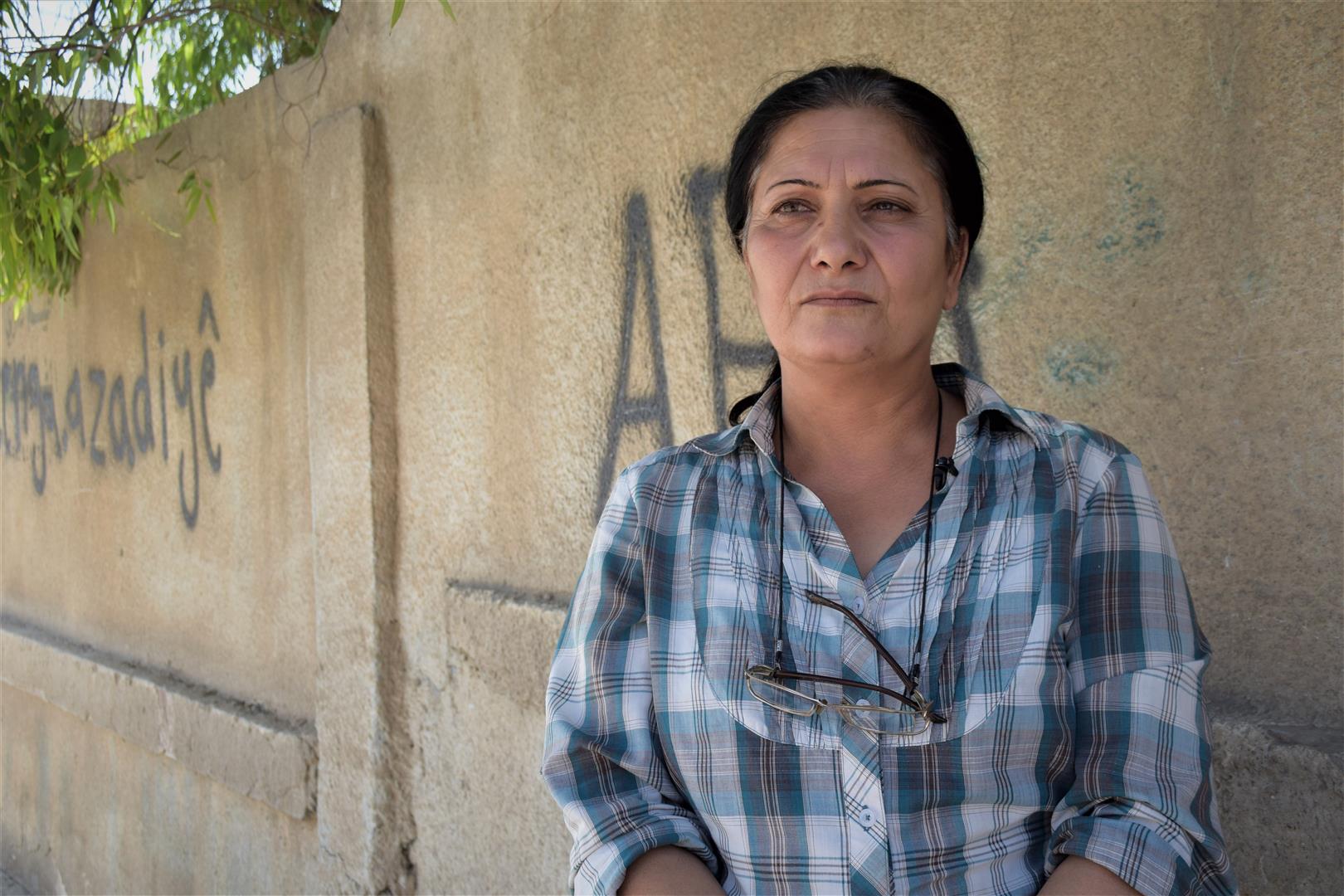 Regarding about the popular reactions, citizen, Gulisatn Abdo from al-Hasakah people’s city, said that” their purpose is to grant Turkey the green light once again to eradicate the Kurdish people, under various pretexts, we are not tempted by the democracy they are talking about. Those states claim to be democracy are only concerned with their interests.”

Gulistan expressed confidence in the ability of the region's peoples to rule themselves and defend their regions through their own forces without relying on external forces. 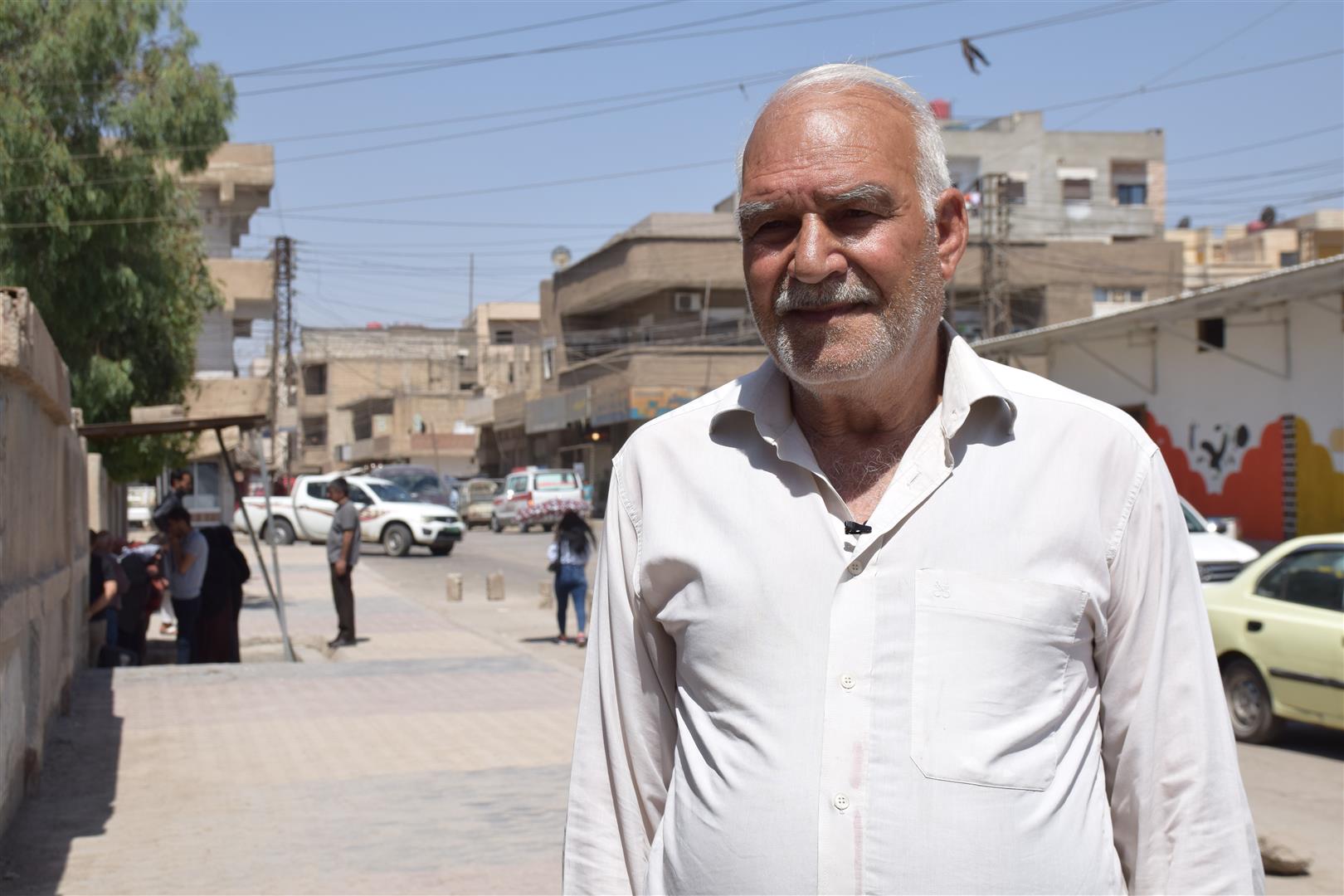 Mohammad Badr, a resident from al-Hasakah city, noted that the support of countries such as Finland and Sweden for the objectives of the Turkish occupying state known to them for their support of ISIS/ Daesh puts its democracy on the edge of collapse and points to the start of its support for ISIS/Daesh. "We now see that the countries claiming democracy stand with the Turkish occupying state, against the Kurdish people, who have fought and continue to fight against the ISIS/Daesh mercenaries who are a major threat to the world."

Mohammed Badr stressed the need to strengthen regulation among Kurds in the face of agreements aimed at their existence "During our revolution we relied on ourselves, we sacrificed more than 12 thousand martyrs, more than 25 thousand wounded, and we did not depend on anyone to confront foes. We must strengthen our self-reliance to defend our lands and protect ourselves for survival. Nothing is new in their agreement on anti-Kurdish, which we are used to." 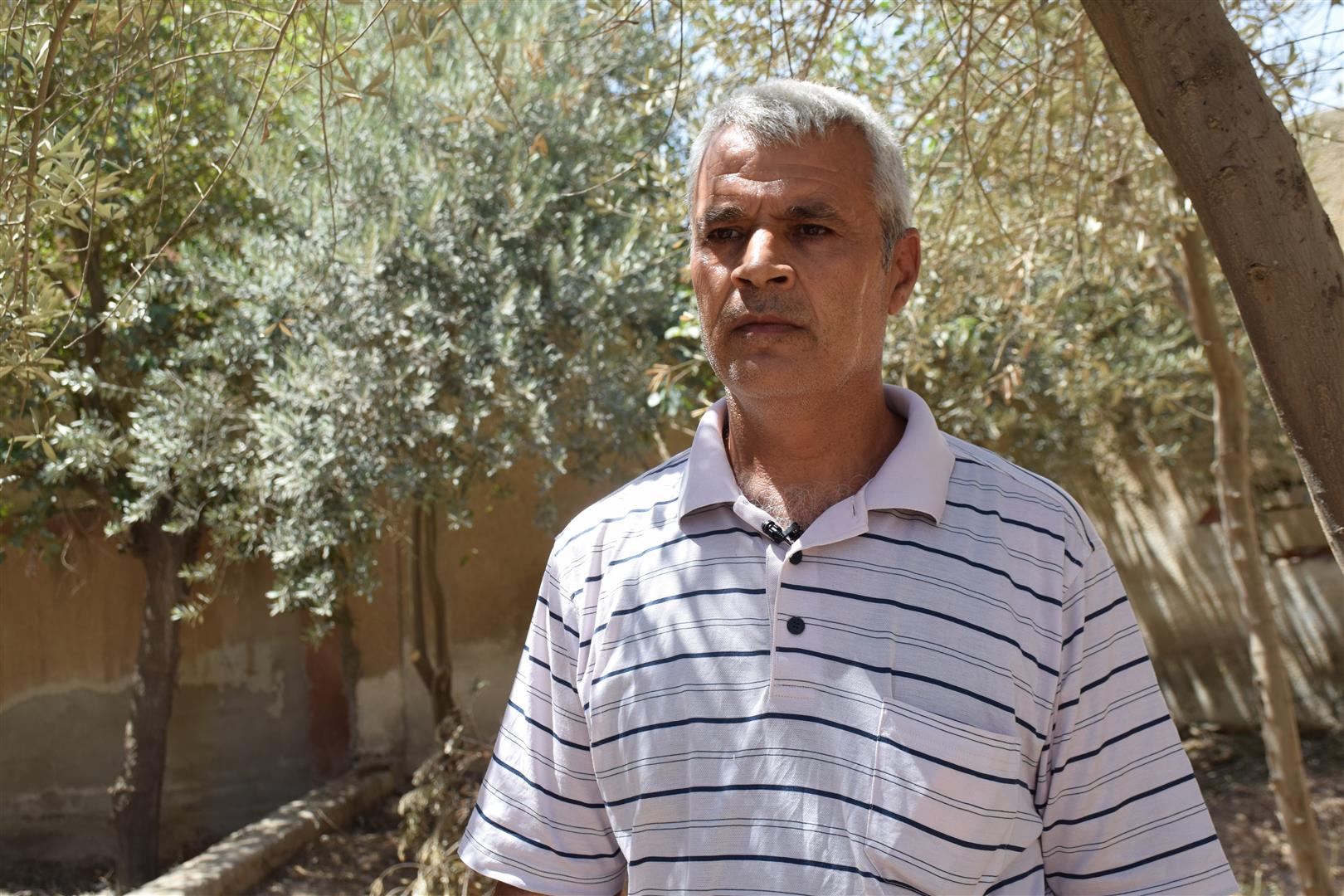 In the view of citizen Abdul Salam Aziz Mohammed, the most appropriate response of the peoples of North and East against anti-Kurdish agreements, resorting to the revolutionary people's war, by joining hands together, and organizing society, considering the current stage as "the phase of existence and non-existence", he said: "We do not care about those agreements being self-reliant."