The Autonomous Administration of Northern and Eastern Syria had begun to implement the curfew on March 23 to stave off the emergence of the Corona virus.

In the last few days, in Kobani canton, a complete lack of curfew was observed.

"We decided to implement the curfew decision in three stages. In the first stage we were only alerting the people and there was a great commitment, and then in the second stage we took a pledge from everyone who violates the curfew not to go out again," said Kawa Hamo, an administrator for the Internal Security Forces in the canton.

He added, "The third stage has not yet entered into force, and it is a fine for violators of the curfew, with financial sums. The Autonomous Administration has issued a decision in this regard, but its implementation on the ground has not yet taken place."

“The implementation of the decision is currently being studied, and it may be implemented immediately after the curfew is extended, in an effort to reduce violations," Hamo added.

Hamo pointed out that "there has been a noticeable lack of commitment by the people to the decision to prohibit movement," stressing the need to implement it by all to avoid the danger facing society.

Hamo appealed to people to adhere to their homes, and not to violate the decisions issued in this regard, given that the danger of the pandemic is widespread in the world. 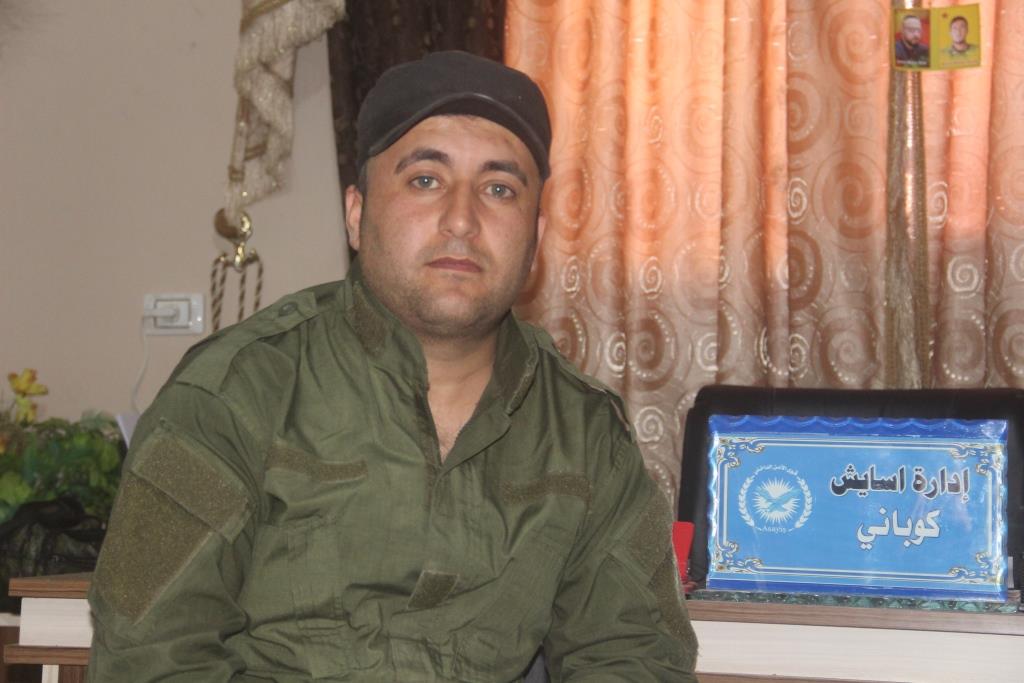 The so-called "military police" in Afrin have handed over the kidnapped women to Hamzat merc...

The number of wounded civilians increased to 5, including 3 women from Tokhar Kabira village...
Old Website