After the drop in the water level in the villages affected by the waters of valleys and floods, the people's municipality in Tel Hamis district with a number of heavy machineries headed to repair the bridges and ferries that were cut off and partially damaged, and surrounded 14 villages with earthen berms, while work is still underway.

The people's municipality has completed the restoration of Al Hamdo Bridge that is located on al-Petrol road in Wadi al-Jerahi. It is of strategic importance as it links the eastern area with the western region of al-Jazeera region, and the Kanaan Bridge on the political road adjacent to the Iraqi border which connects the southern areas with al-Jazeera region in addition to a number of sub-bridges connecting the villages of the countryside, such as al-Henwa Bridge, al-Akoula Bridge and al-Tarahia Bridge.

The municipality also provided 10 ferries in the villages of Abo Jaran and the town of al-Jaza'a to drain the waters of floods and valleys from the flooded villages.

The co-chair of the people's municipality in Tel Hamis Abdul Rahman al-Hadi said, "After the water level dropped gradually, we headed with heavy machineries to fence 14 villages with earth mounds to protect them from floods," and he made clear that the work is ongoing in Kherbet Fedda village.

As for the villages that have been damaged by floodwaters, al-Hadi said, "The harmed villages were supplied with 10 ferries." 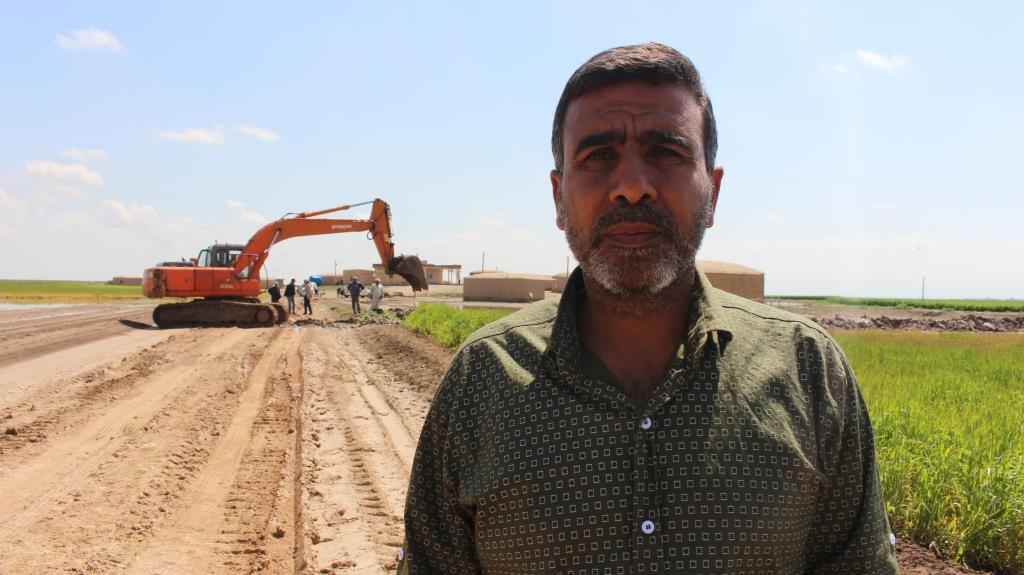 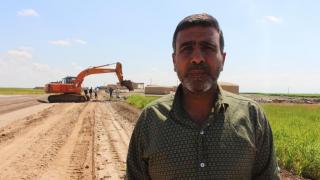 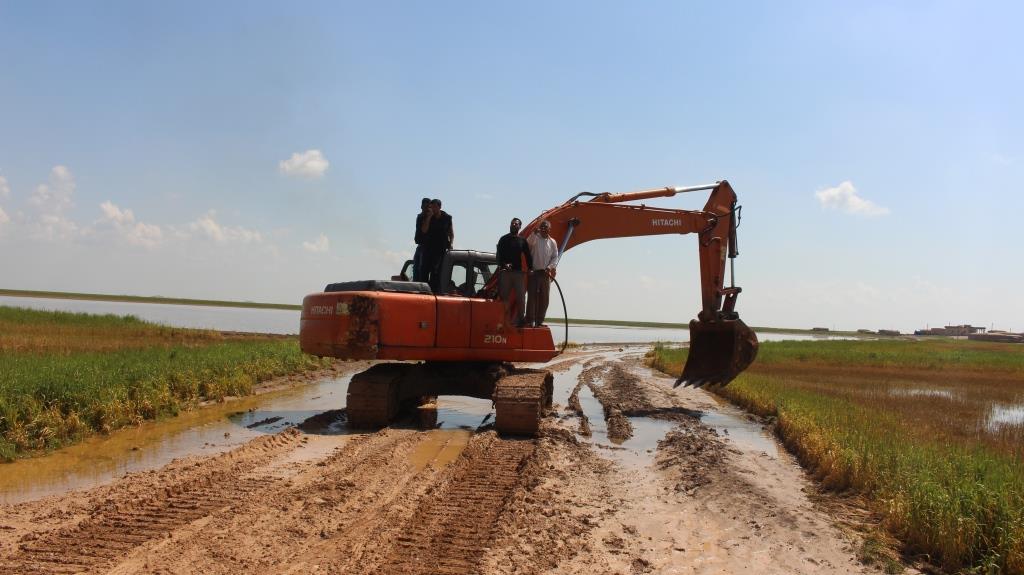 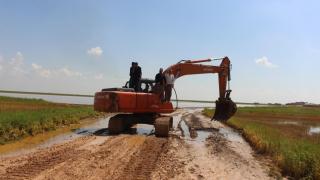 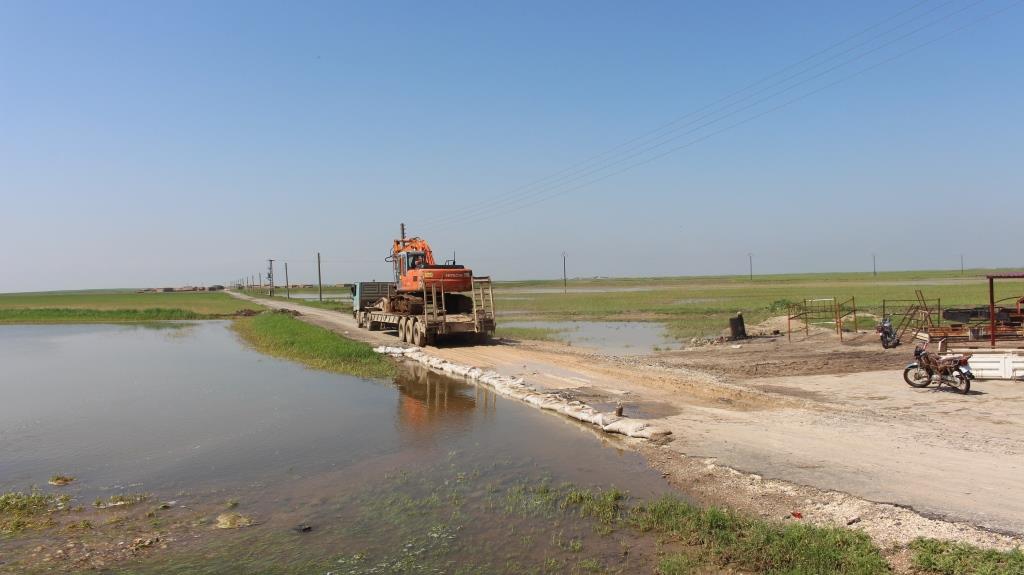 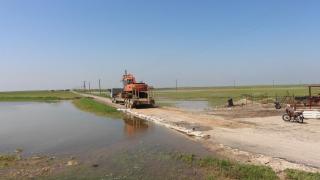 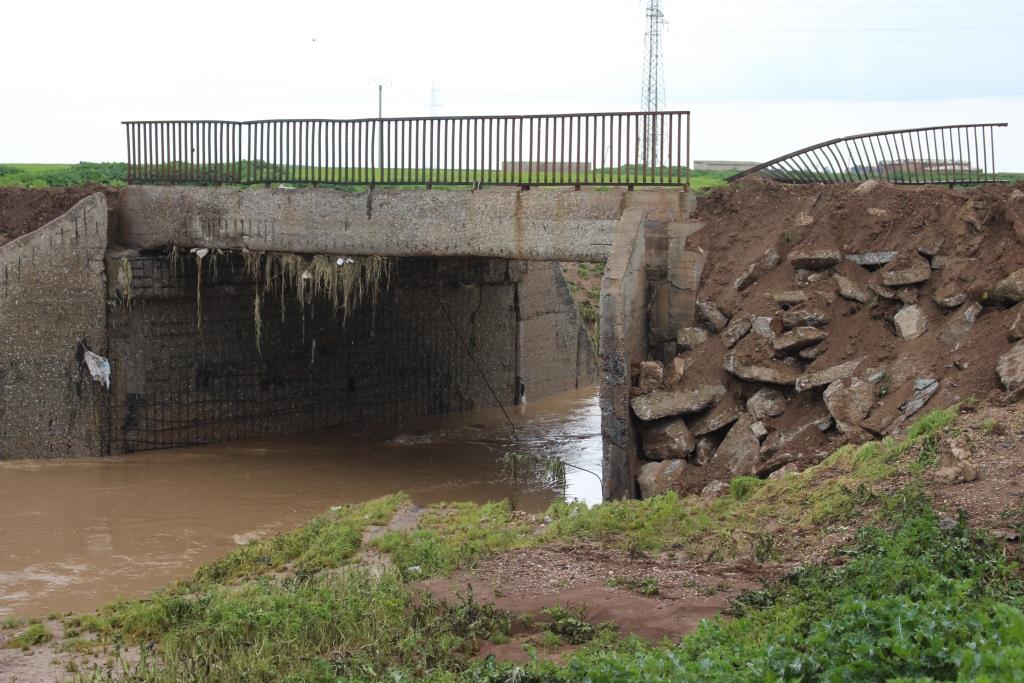 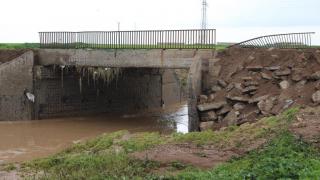 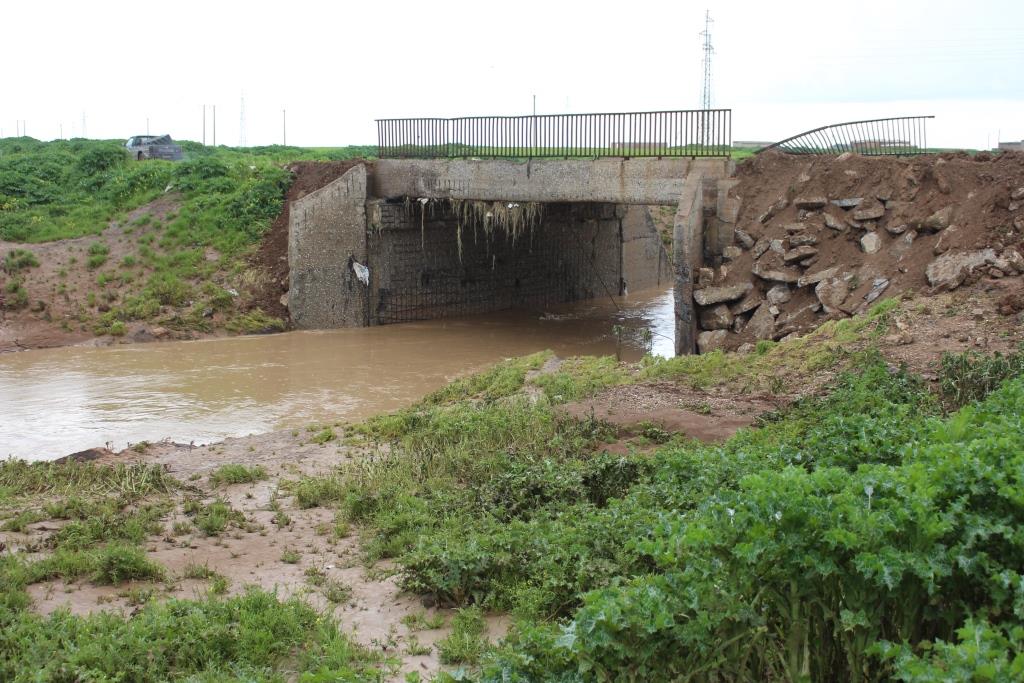 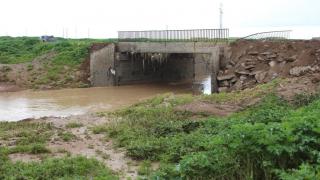 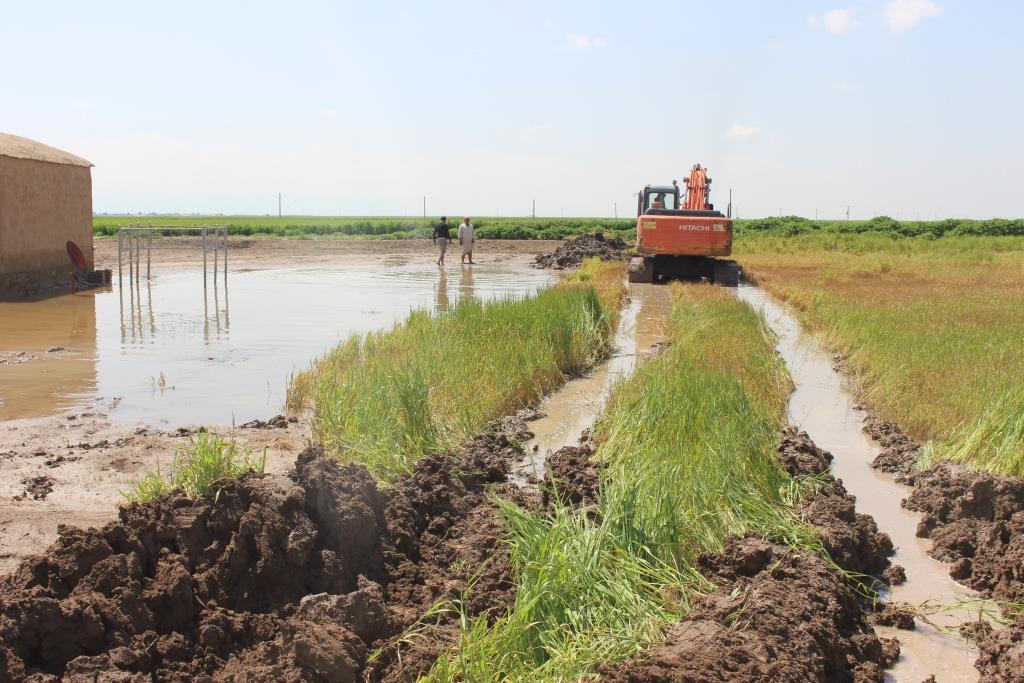 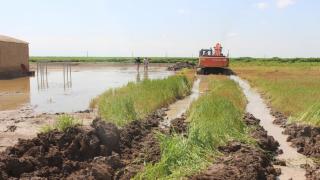 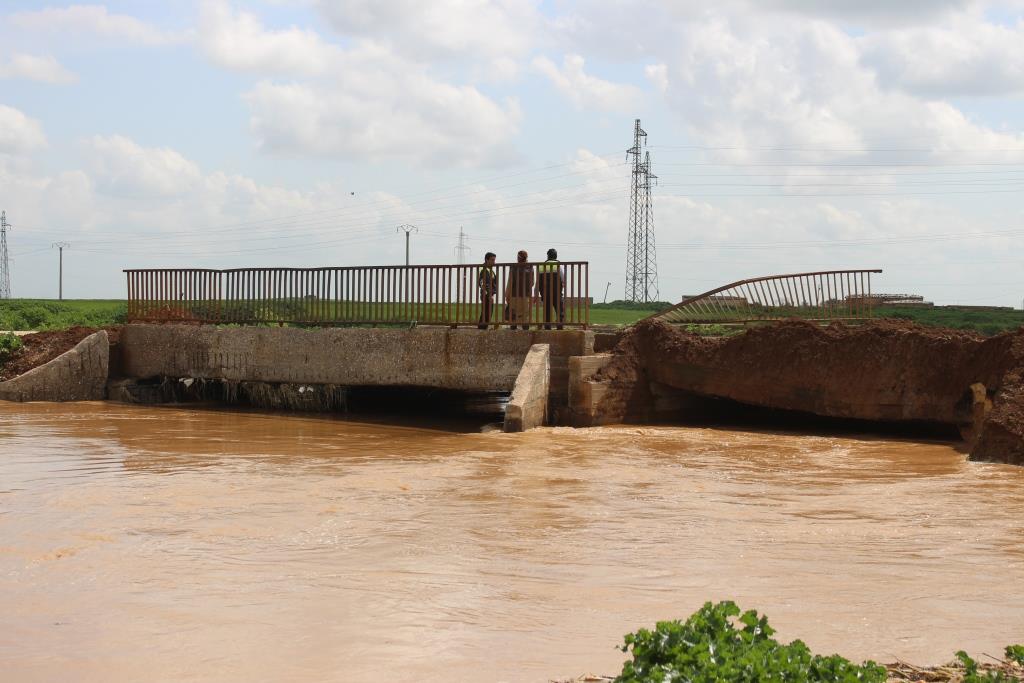 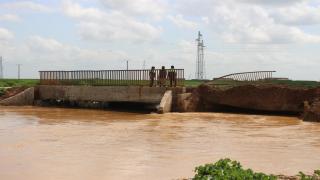