“We, as the peoples of northern and eastern Syria, made sacrifices and sacrificed our children to rid the world of ISIS terrorism. All this is happening to the world, which provided nothing but statements that did not contribute in any way to stop these massacres, and we affirm that we will be responsible and resist this occupation until the last drop of our blood."

At the end of his speech, he offered his condolences to the families of the martyrs and wished a speedy recovery for the wounded.

After the statement, the father of our correspondent, Saad al-Ahmed, appeared among a crowd of martyrs and the wounded in front of the hospital, where the body of his son Saad rests, raising their morale and he says: I just closed the eyes of my son Saad with my own hand, my son, whose camera was the eye for the truth to convey the tragedy of his people and the massacres committed by the Turkish occupation against us to the world that failed him".

He also denounced "international conspiracy and complicity, especially America and Turkey, which allowed the Turkish fascism and its mercenaries to commit massacres against the Kurdish people and all components of northern and eastern Syria.".

Our correspondent Saad al-Ahmad on Sunday martyred as he was covering the convoy of civilians that went to Serekaniye to express their rejection of the Turkish invasion, which was bombed by Turkish occupation aircraft, and as a result, 11 civilians, including our correspondent, were martyred, and 74 others were injured, including 7 journalists, according to preliminary data. 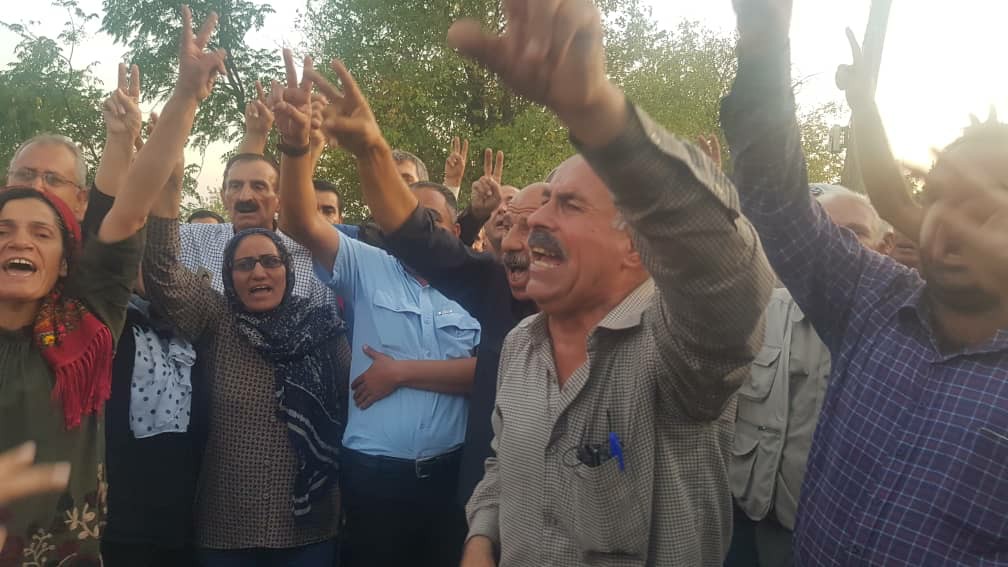 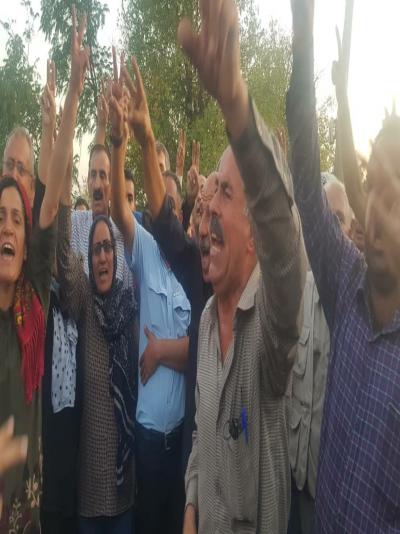 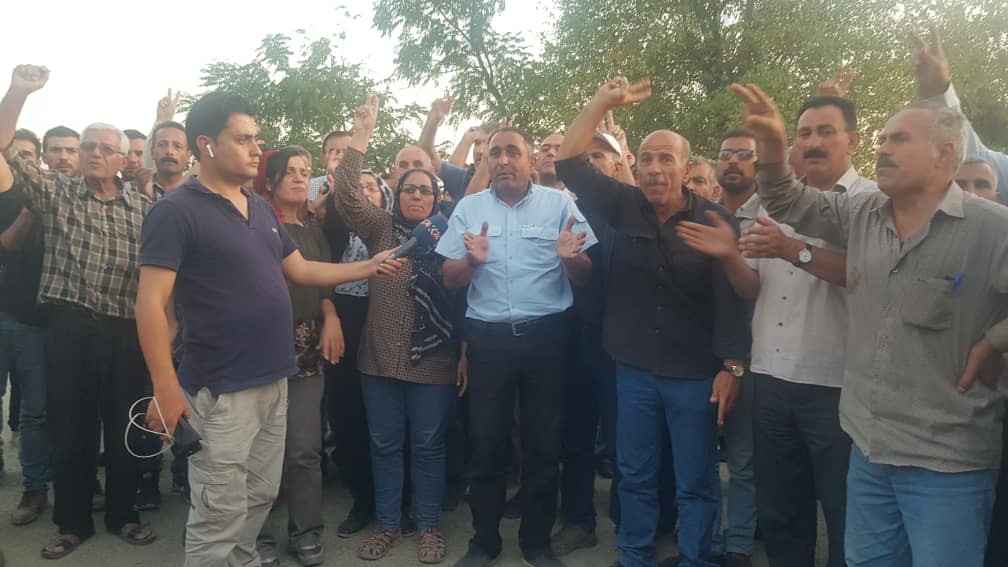 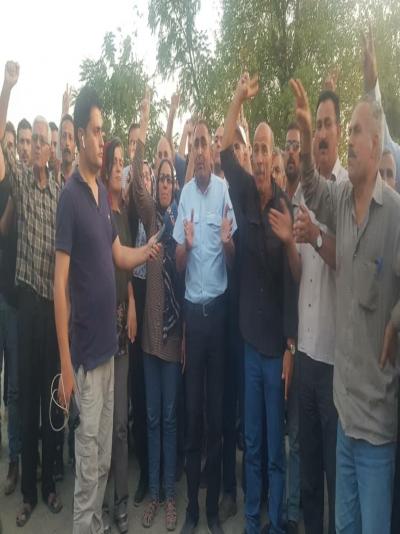 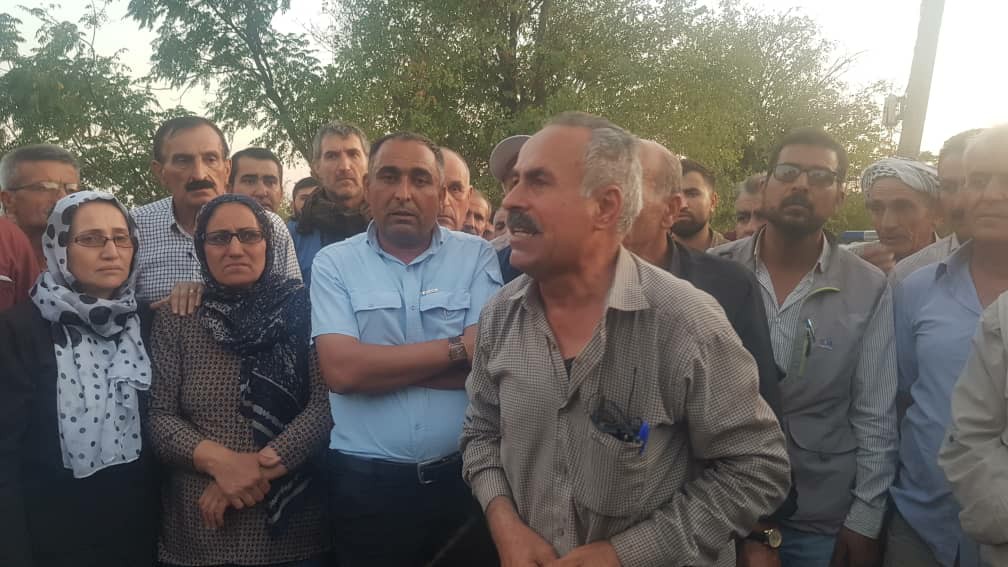 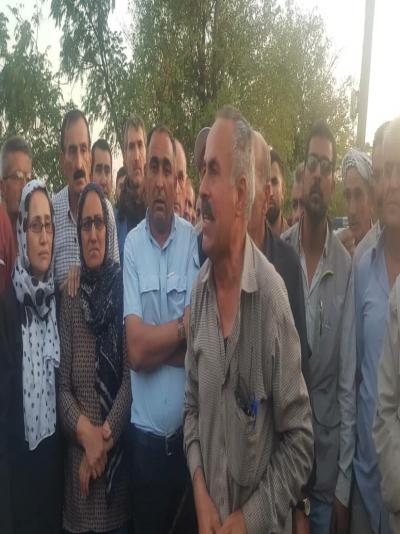 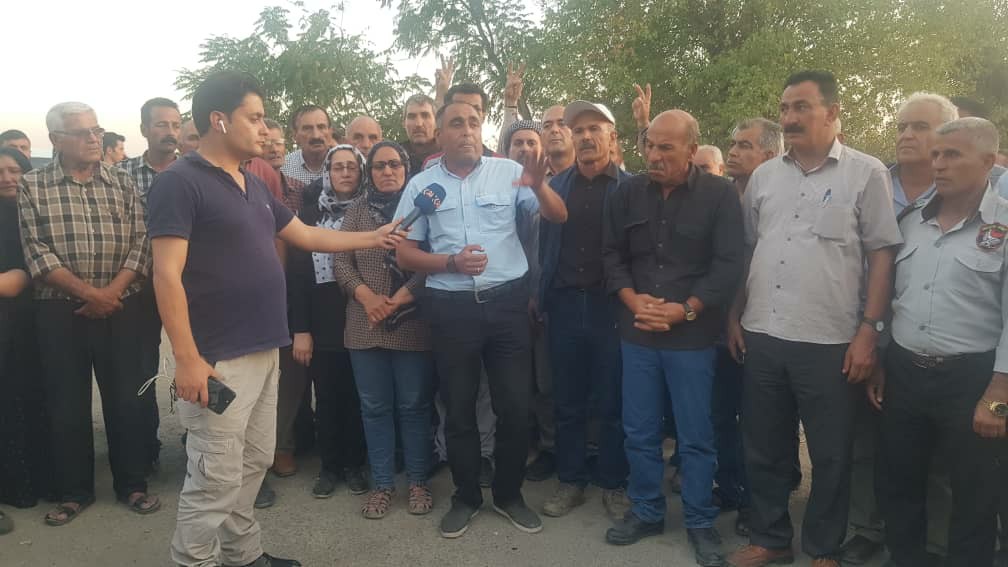 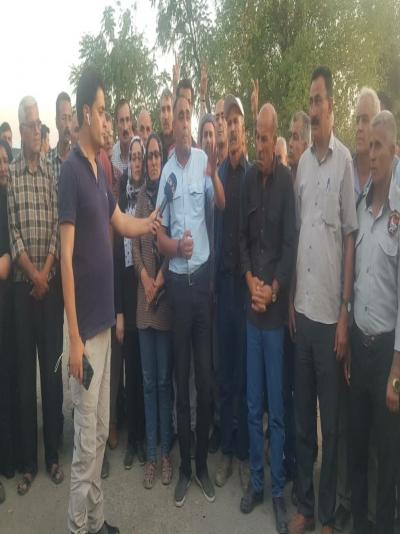 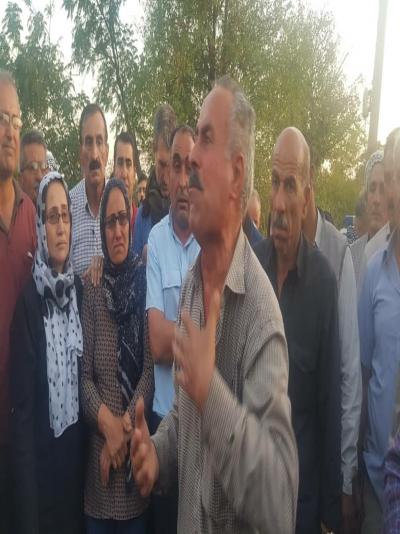 - Fighters from al-Akkidat clan: SDF is only forces that fights injustice