The exhibition, which was organized in Khas school school in Khas town attracted dozens of people, in addition to members of civil institutions in the area.

During the exhibition, a speech was given on behalf of Ganamiya town council by Bayan Maish, who explained that the purpose of the exhibition is to revive the Kurdish heritage and prevent it from being lost as well as introducing it to the new generation.

"Over the years, the Turkish occupation state aimed at trying to erase the Kurdish culture in many ways and forms, but by preserving our culture and heritage, we preserve the identity of the Kurdish people," said Afaf Hasaki, head of the Culture and Art Committee.

The exhibition ended with a number of songs by Zilan band of the Center of Culture and Art in the district of Darbasiya. 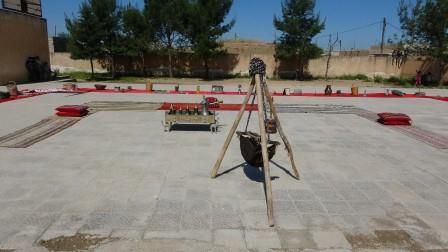 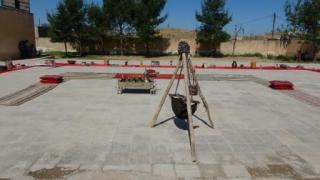 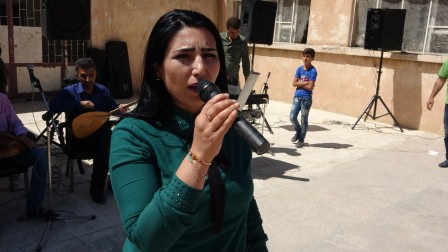 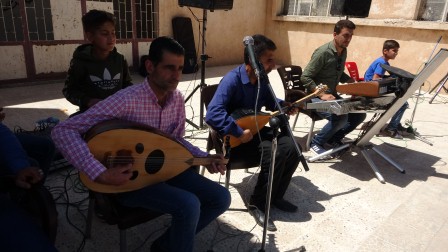 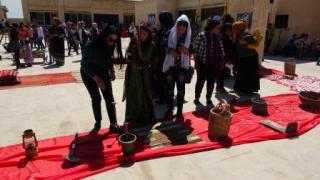 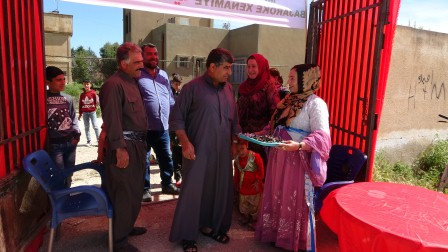 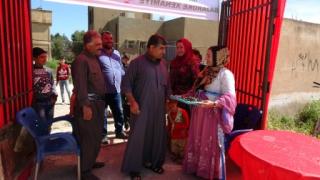 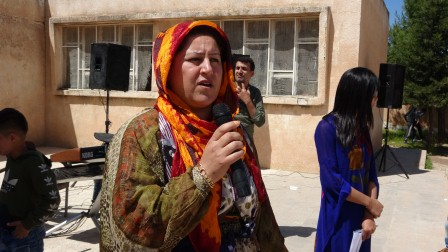 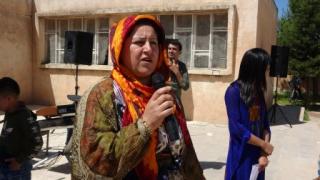 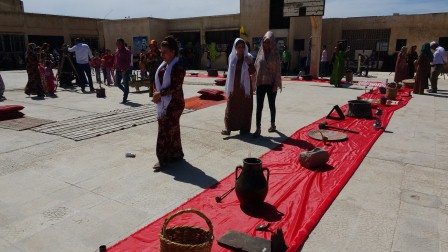 The Golden Crescent Movement in Afrin canton organized an artistic event in the town of Tel ...

The activities of the cultural week launched by the Golden Crescent Movement in Afrin region...

The tent of commemorating the Kurdish young man, Barish Cacan, has ended in Al-Hasakah, with...
Old Website

From Turkey to Lebanon, four million dollars … Minister of Interior reveals the hidden one!

- A human rights center warns Europe against the consequences of not focusing on Turkey, which has become a passage for ISIS

- Because of their rejection of Turkish project, Gendarmerie deported them to Al-Raqqa