The United Nations resolution regarding the drafting committee of the Syrian constitution has outraged all components in northern and eastern Syria who condemned this move and made it clear that the announced committee does not represent the Syrian people.

Eidan al-Afin a participant in the march in Qamishlo, from the Arab component and the father of the martyr Ahmad al-Afin, who was martyred during the SDF campaigns, referred to the existence of talks to find a solution to the Syrian crisis, he explained that the formation of a committee to draft a Syrian constitution was announced, adding, "but it seems that some sides want to rule out the AA in northern and eastern Syria, which has struggled for the Syrian people," he said.

AA is our only representative

The citizen Samira Mohammed said that they went out today in a march to express their rejection of the resolution issued by the United Nations, and not to involve the AA in the drafting of the Syrian Constitution, and said: "The constitution is a conspiracy by Iran, Syria, Turkey and Russia against those who liberated Syrian territory from terrorism, everyone have to know that the AA is our only representative."

Laura Salloum of the Syriac component pointed out the existence of many components within the regions of northern and eastern Syria and these components want to participate in the drafting of the Syrian Constitution, adding: "Excluding representatives of AA from Constitution Drafting Committee is injustice against components." 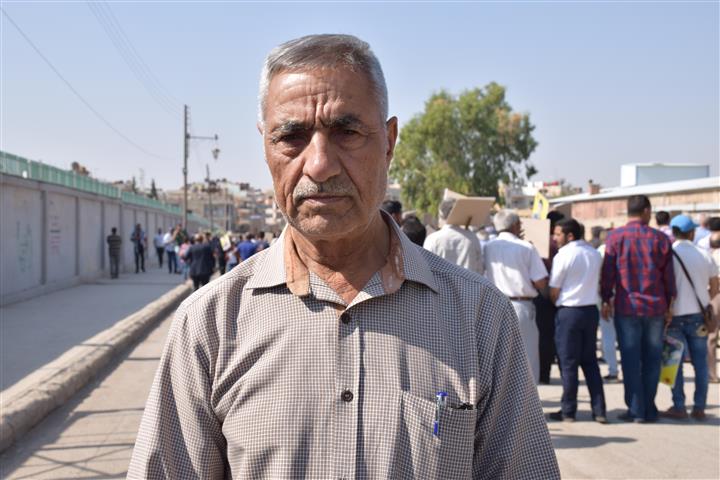 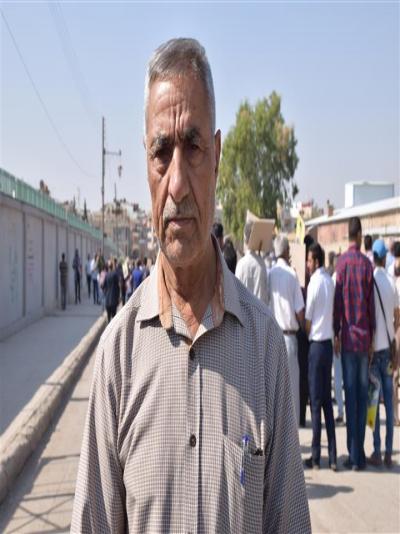 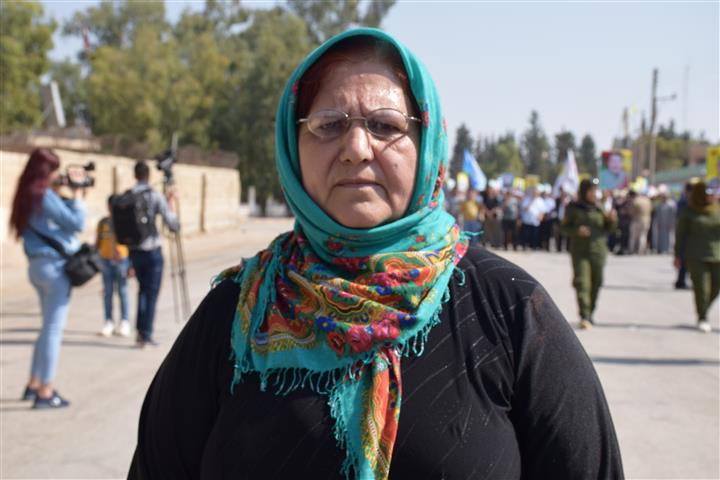 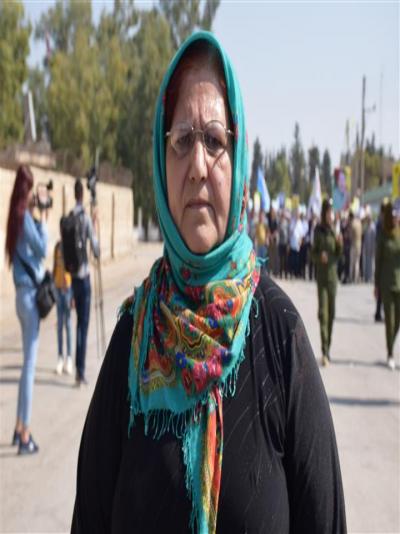 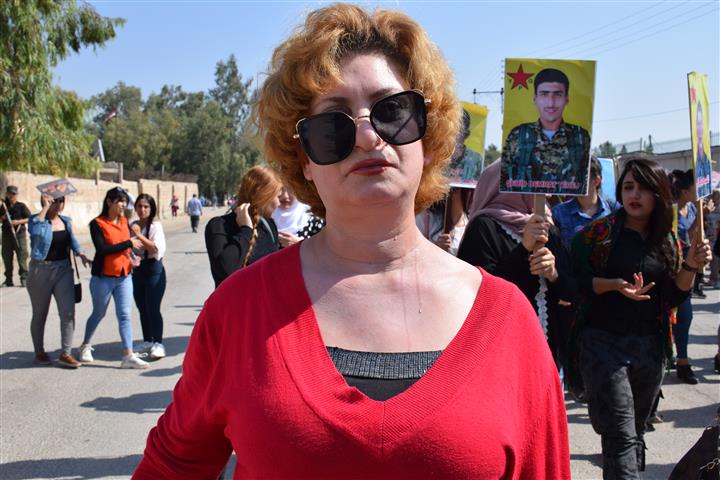 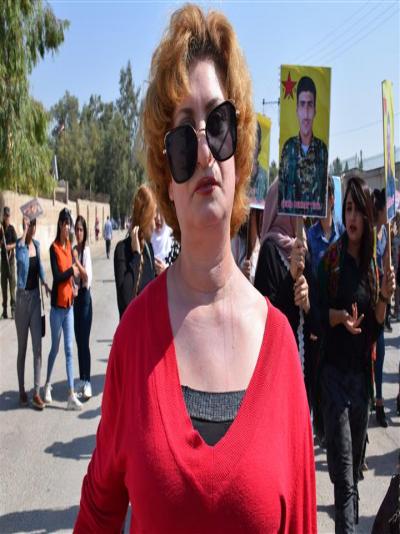 ​​​​​​​Jîn Women’s Association head: It's time to give back to those who advocate our freedom

The head of the Jîn Women’s Association in Lebanon, Bushra Ali, commented on the "discipl...

The Turkish occupation army targets the villages of Harbel, Samouqa and Tal Madiq in al-Sh...

​​​​​​​ Parvin Buldan and Medhat Sinjar were elected for the second time as c...

​​​​​​​Jîn Women’s Association head: It's time to give back to those who advocate our freedom

- ​​​​​​​Jîn Women’s Association head: It's time to give back to those who advocate our freedom

- Tricks of the fascist Turkish state through NATO -  KHALIL JAMAL

- ​​​​​​​Finland and Sweden support for Turkey is losing its democracy