The most exposed to the violations and destruction are the  archaeological sites that were the monuments to the history and the history of the region of Afrin, and prove the civilizations that passed thousands of years ago, but the antiquities were a major target of attacks on the Turkish occupation.

Since the first day of the attacks on 20 January 2018 on  Afrin, strategic archaeological sites such as the Ain Dara and the Prophet Hori(Nebi Hori) were targeted on UNESCO's list (United Nations Educational, Scientific and Cultural Organization).

After the Turkish occupation, its mercenaries launched a campaign of destruction against sites, places  by digging, destroying archaeological sites, stealing antiquities and selling them to Turkish merchants and removing them from the region.

Documenting the violations with evidences

The Antiquities Committee of the Afrin Region sought to document all the archaeological sites that had been exposed since the first day of the Turkish aggression on Afrin and sent them to the Antiquities Protection Organization.

Co-chair of the Committee of Antiquities in the region of Afrin Hamid Nasir said, "The committee has never ceased to seek the facts and violations that are exposed to the effects of Afrin on a daily basis and will seek in the coming days to document all violations according to their capabilities despite the prohibition of the Turkish occupation to enter any body or committee. To investigate what is going on inside Afrin and what is being exposed to the effects of theft, looting and destruction."

Nasser confirmed that they documented a large number of archaeological sites and hills with video, pictures and reports.

35 of the 92 archaeological hills were documented and destroyed

Archaeological hills are exposed to the process of demolition, destruction and excavation to search for monuments and treasures inside the hills by the Turkish occupation and its mercenaries.

In Afrin, there are 92 archaeological remnants scattered throughout the villages and districts of the canton, all of which were destroyed. The commission documented the destruction of 35 archaeological sites.

Destruction of shrines, and mosaics

Among the archaeological sites that are being stolen and vandalized is the Marmaron Church in the ancient village of Brad which was placed in 2011 on the list of antiquities protection.

It is said that the founder of the Maronite community, Saint Maron, was buried in Brad, where it seems that a special wing was added to the church as a tomb with a stone tomb of the saint. Maroon.

According to the Commission, the Church had been vandalized and destroyed by mercenaries of the Turkish occupation.

Among the artifacts and archaeological sites in Afrin are the mosaic paintings, in which the destruction of the painting and the theft of pieces were documented, especially in the ruins of Raza in the village of Tirmsha, the village of Arbiskeh in Rajo district,

Most of the religious shrines, especially the Yazidi and Al-Qaeda communities, were destroyed  including "Hanan Shrine, Kala Beri, Sheikh Humaid in the village of Qustal, and the village of Iska village in Janders district."

Neglect, and ignore those concerned with the protection of monuments

Despite the fact that the Commission of Antiquities and the Human Rights Organization have submitted numerous files and documented and accompanied reports to the United Nations, UNESCO and others, there is no mention of Afrin's antiquities of theft, looting and destruction.

The Director-General of Antiquities and Museums in Syria, Mahmoud Hammoud, said on the media that Turkey had stolen 16,000 pieces of antiquities from Syria since the beginning of the Syrian crisis, most recently from the city of Afrin, and placed in Turkish museums. 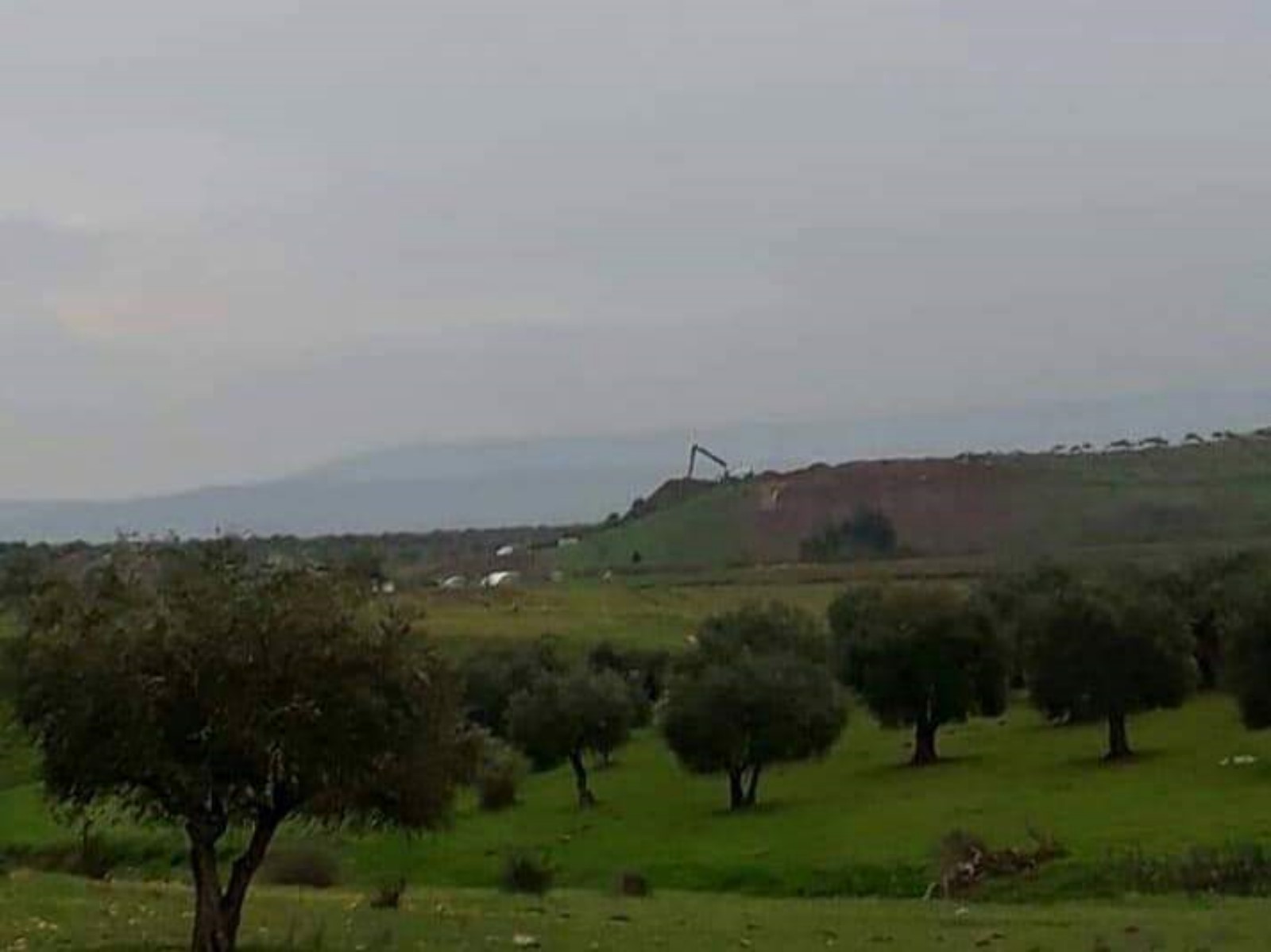 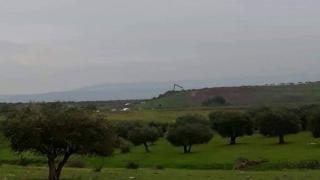 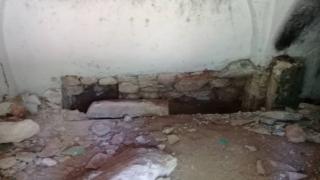 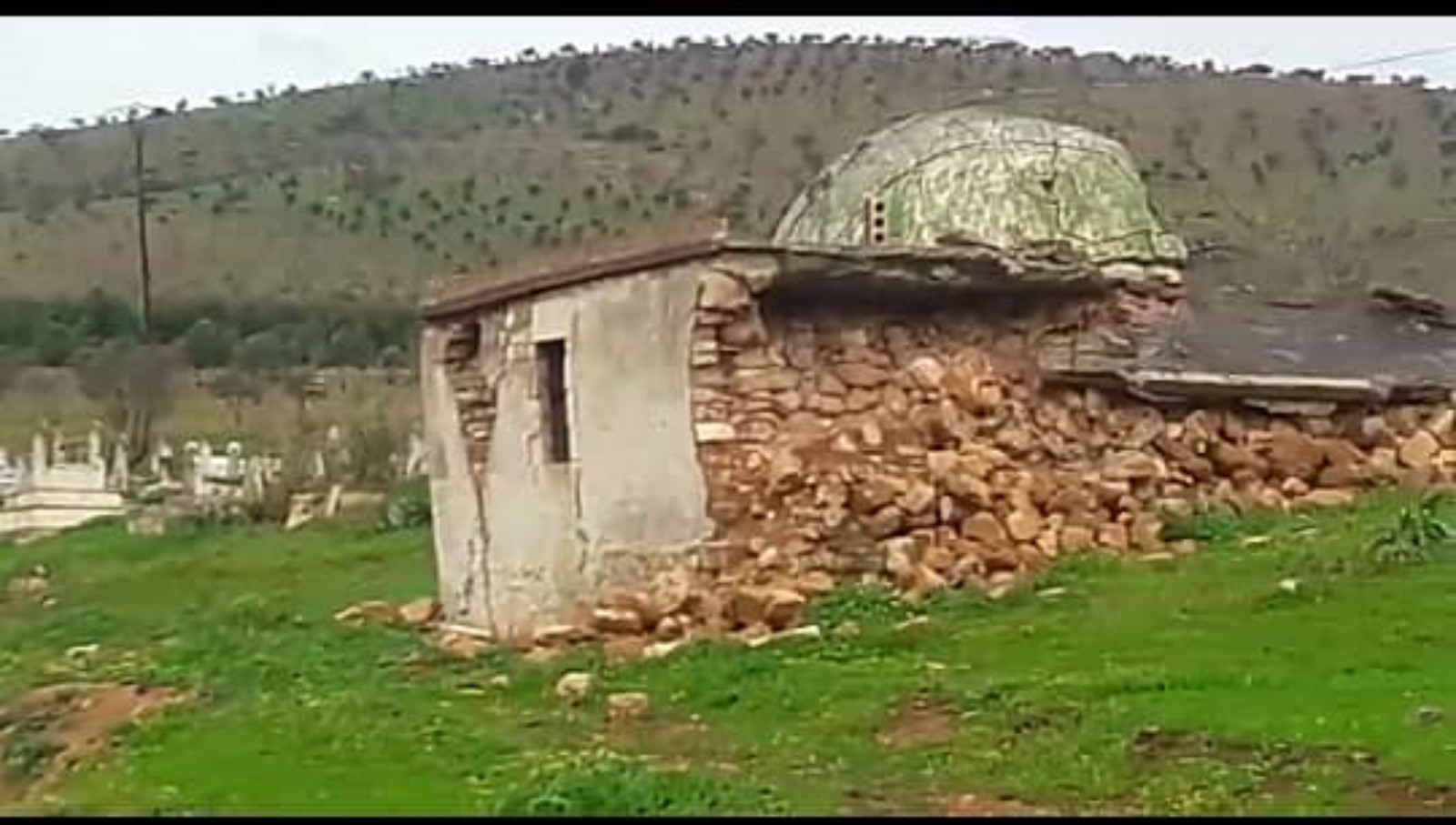 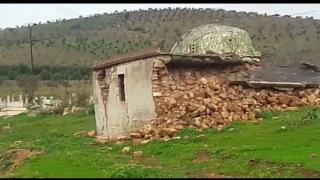 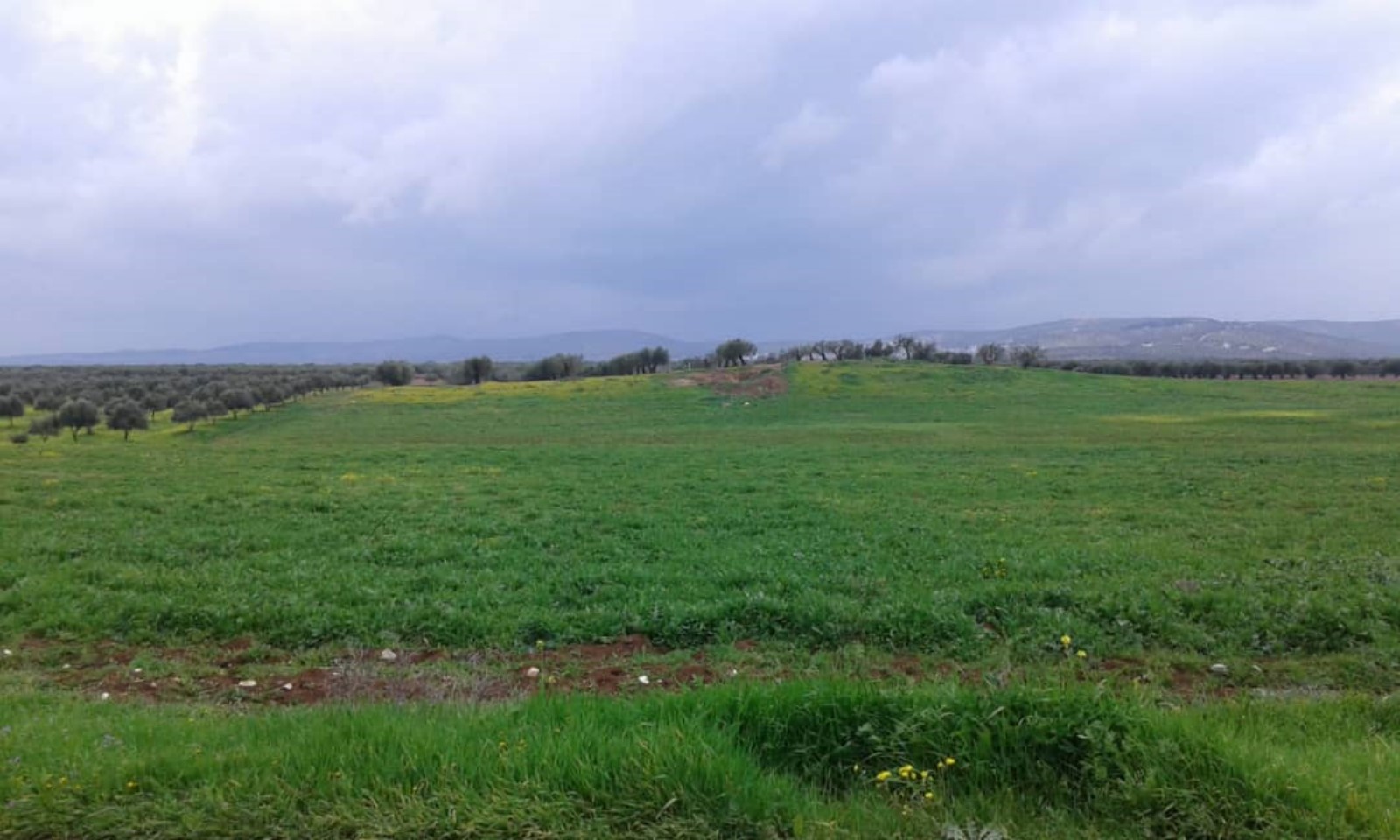 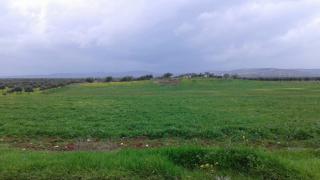 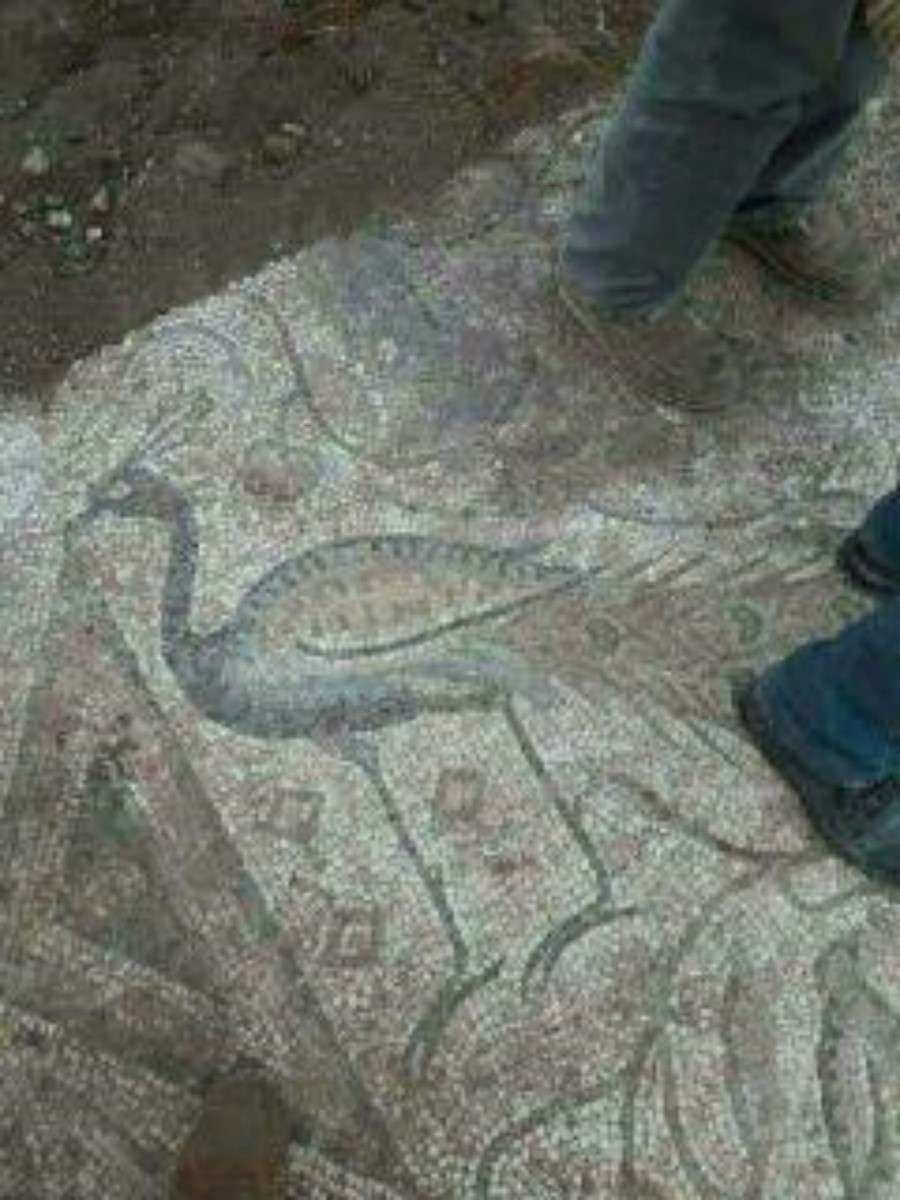 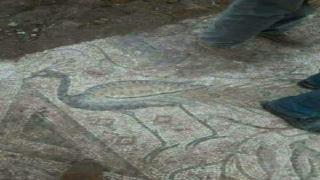 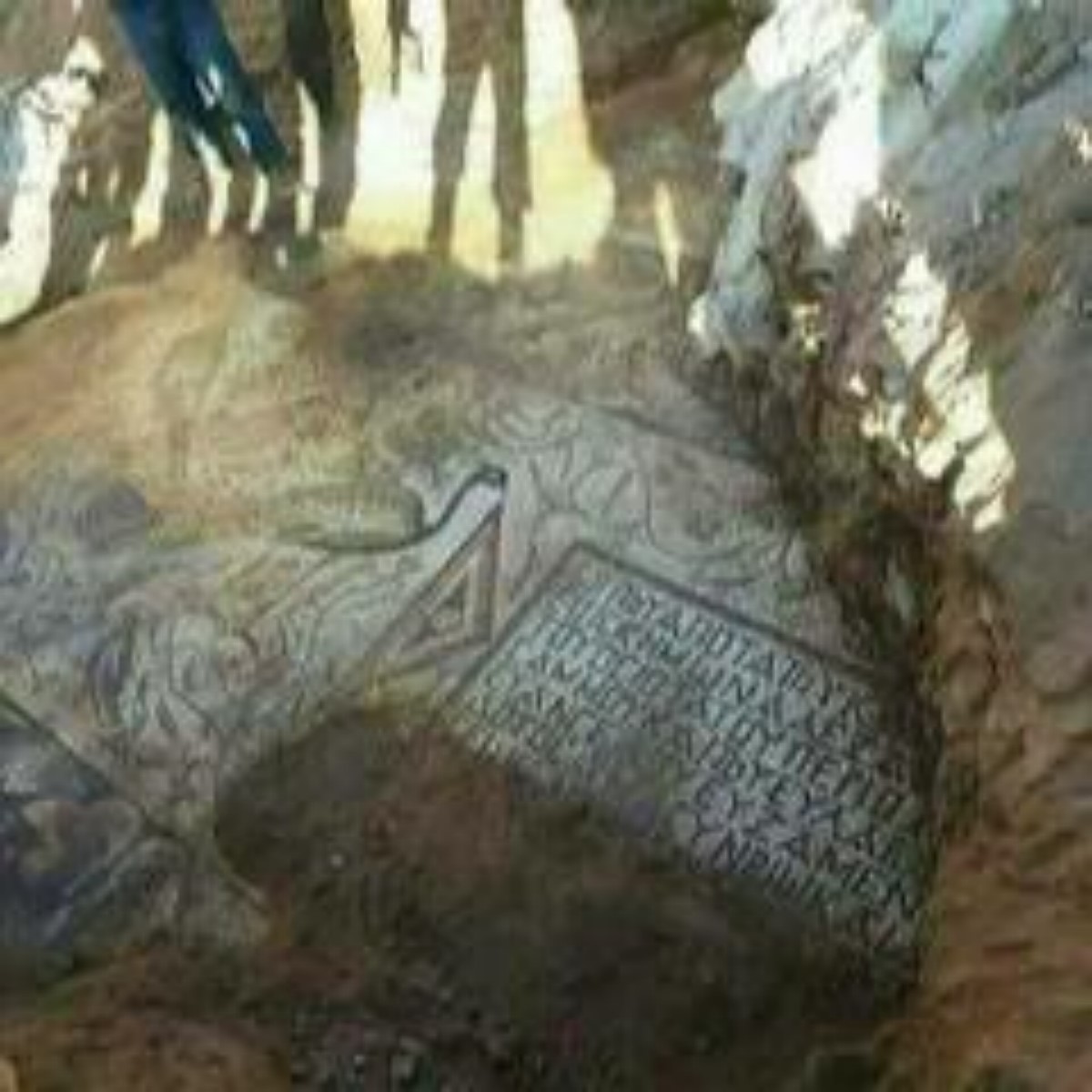 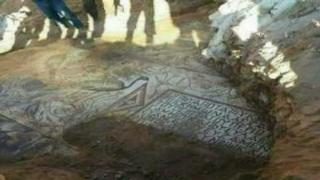 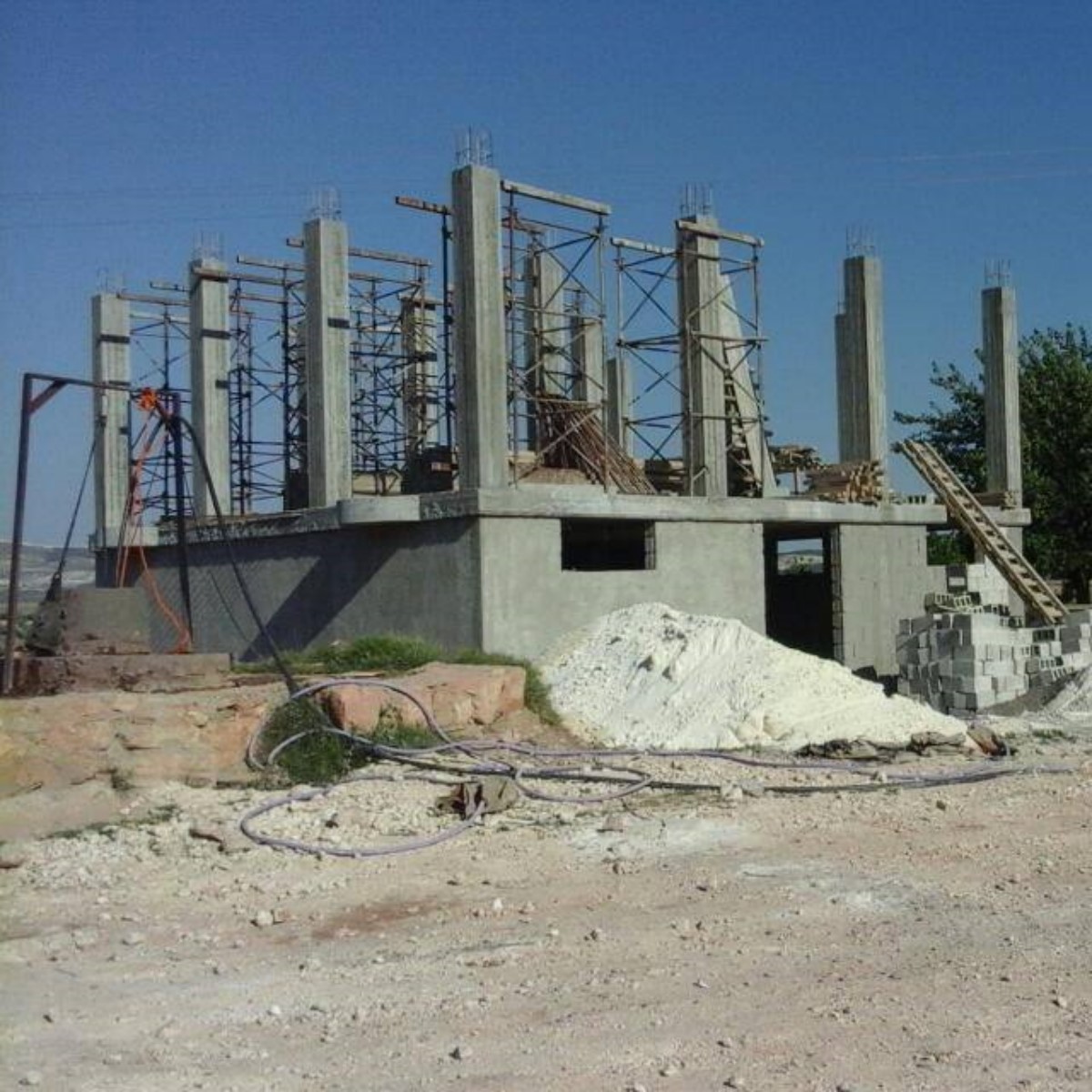 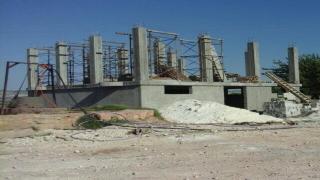 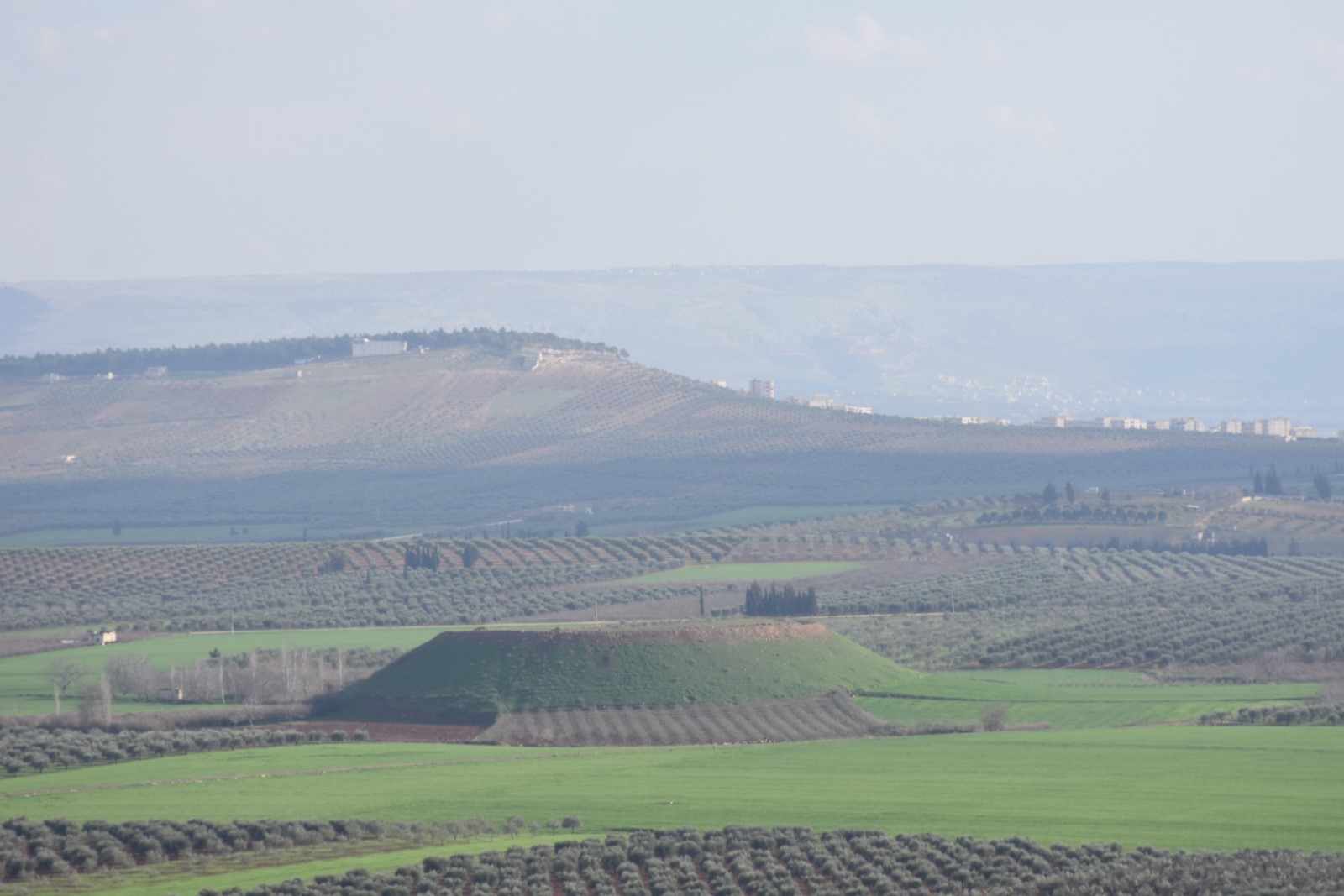 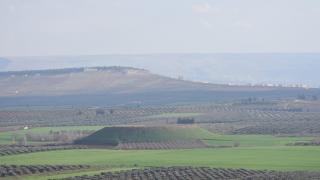 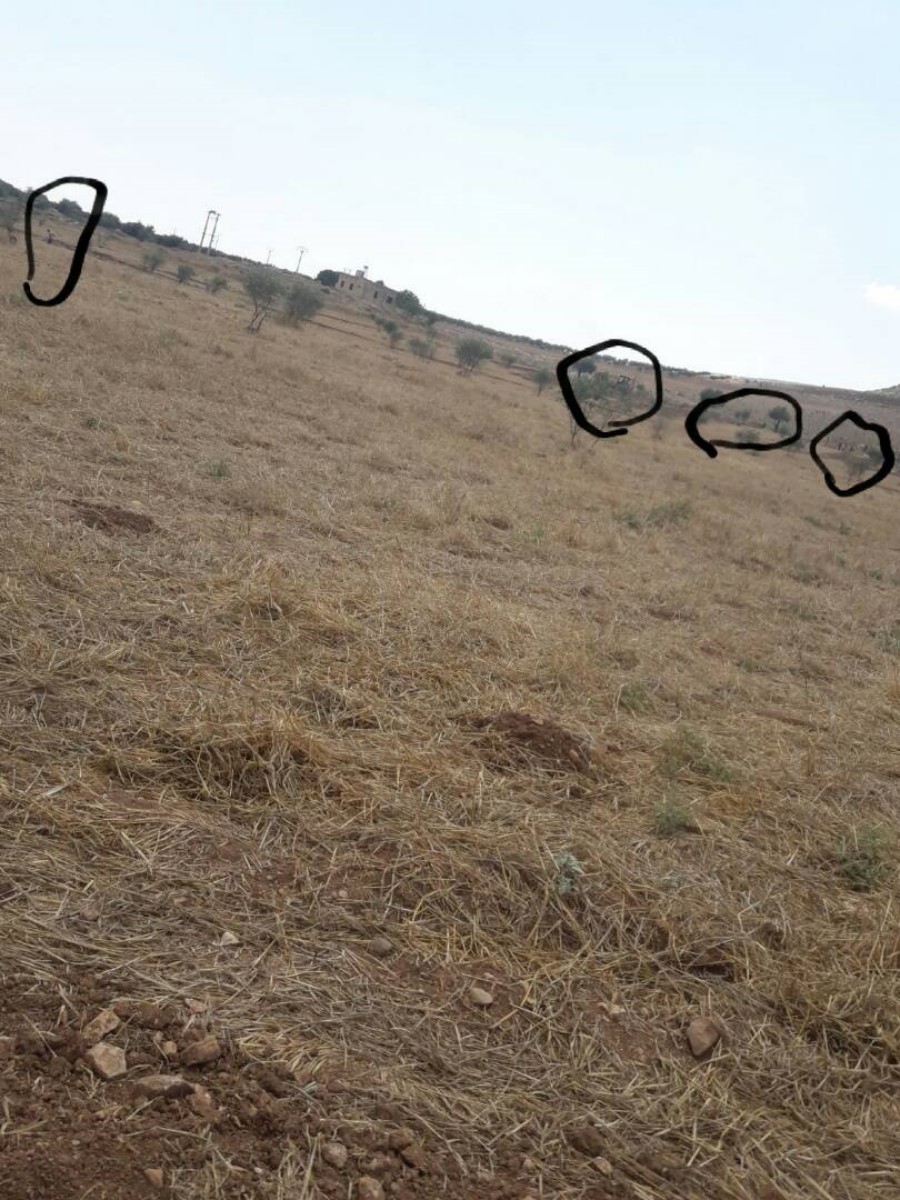 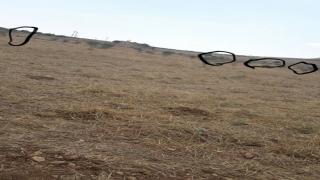 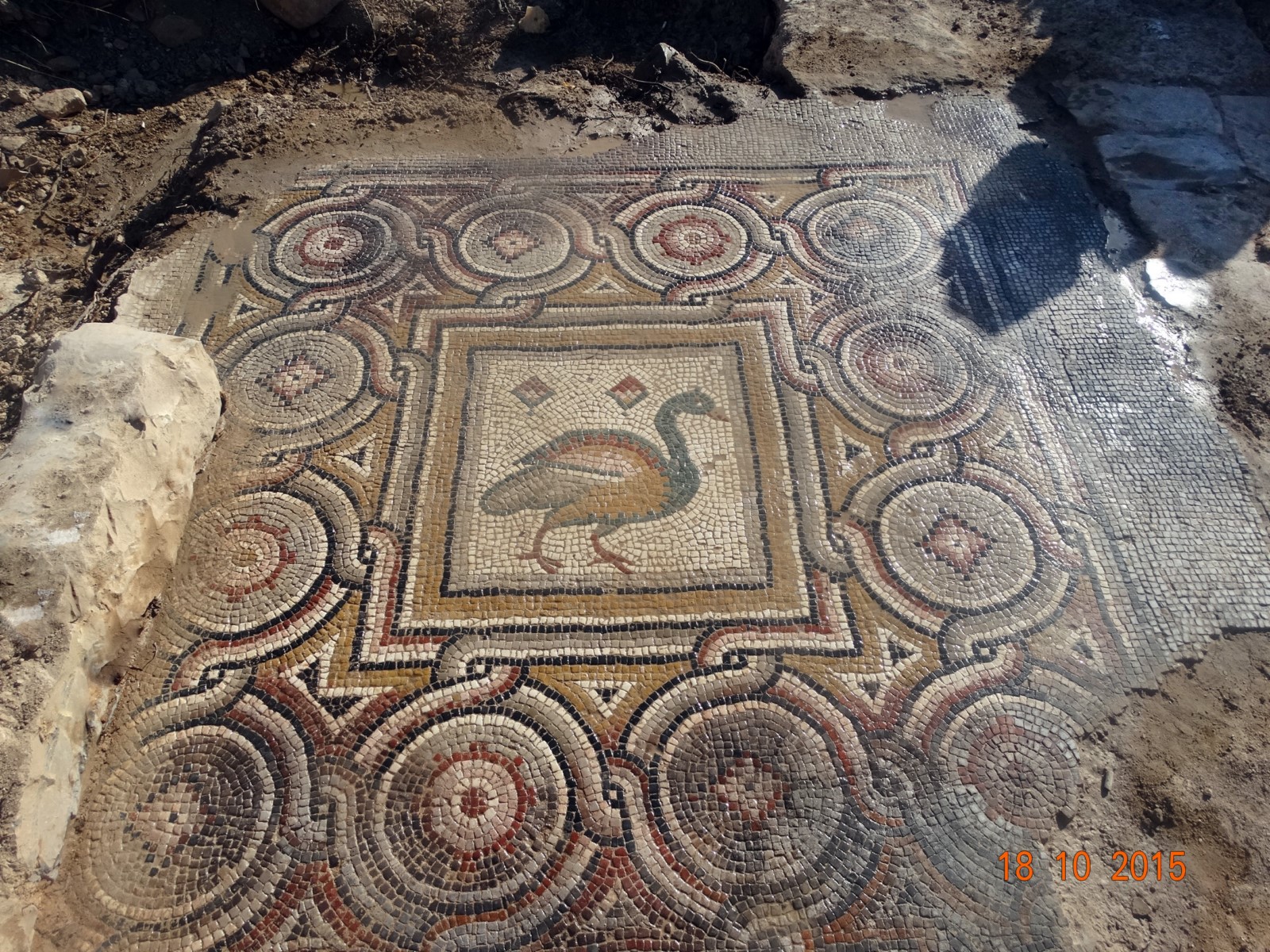 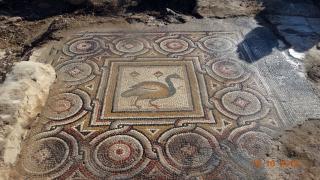 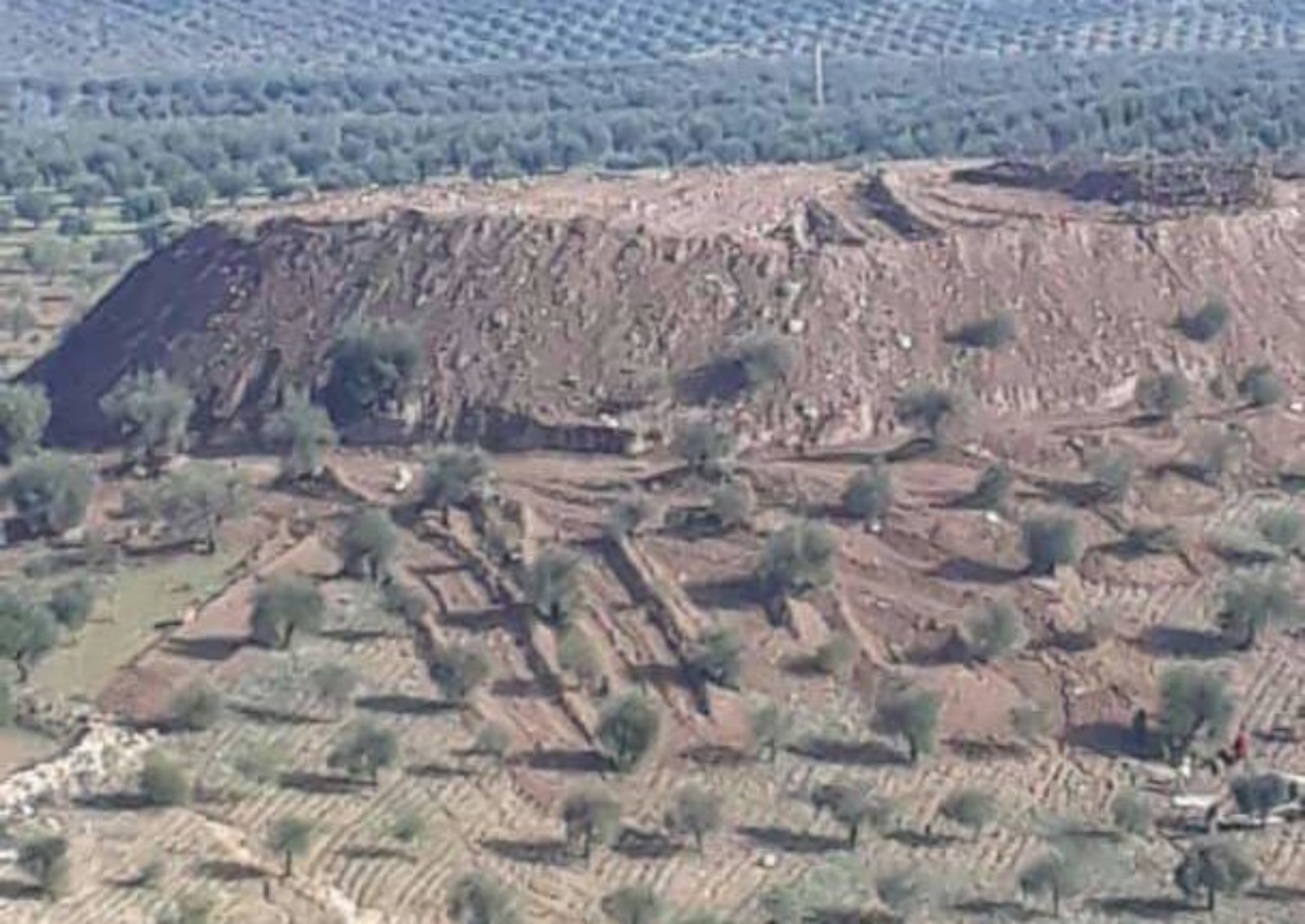 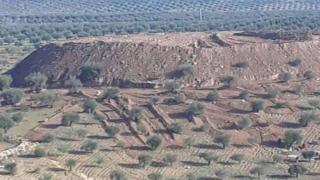