The joint presidency of the party and the General Council will also be elected at the end of the conference.

The Conference continues to work closed to the media. 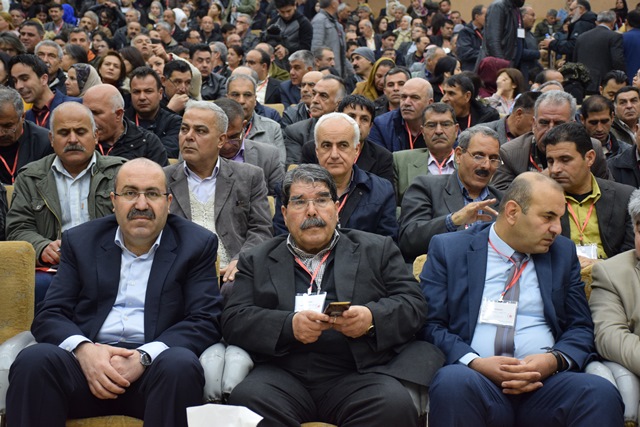 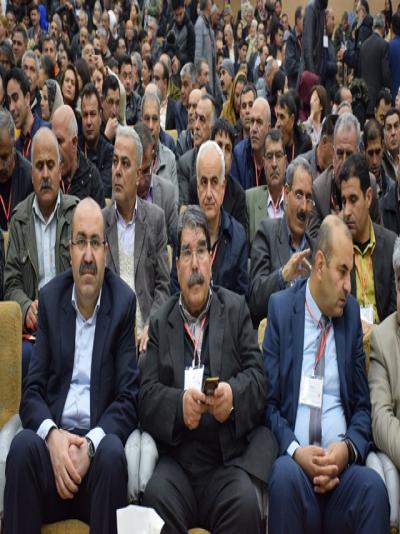 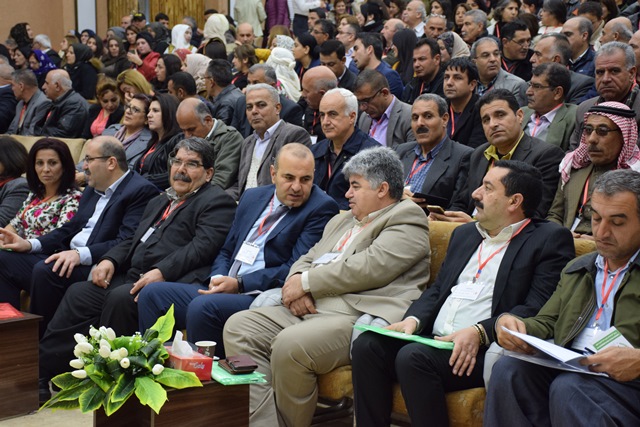 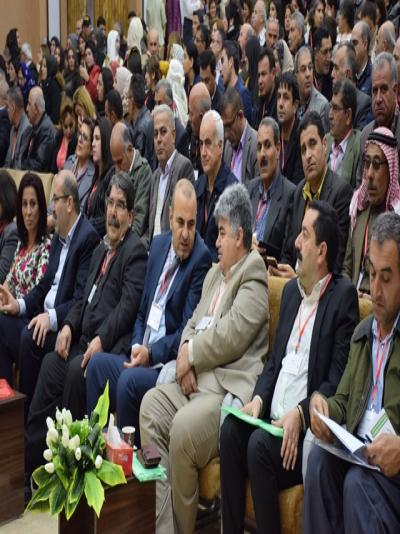 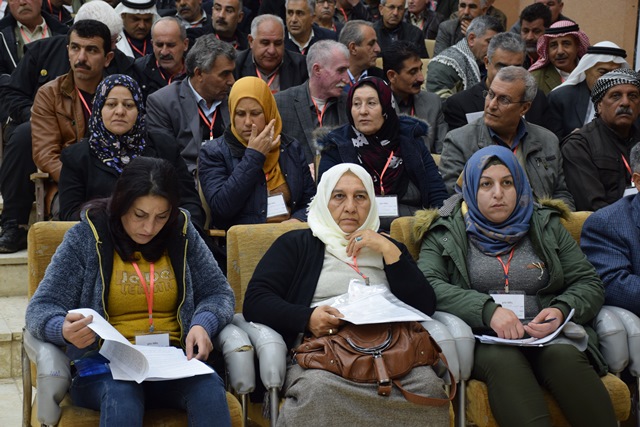 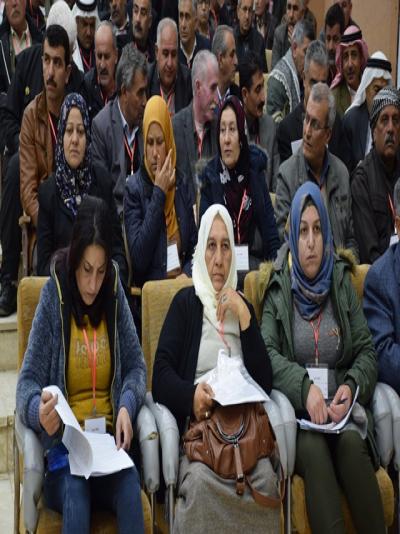 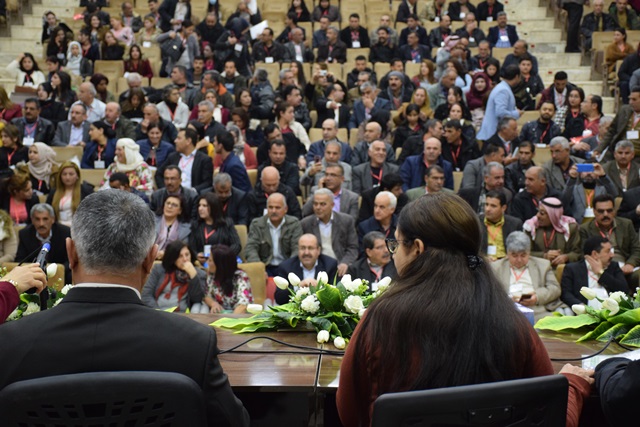 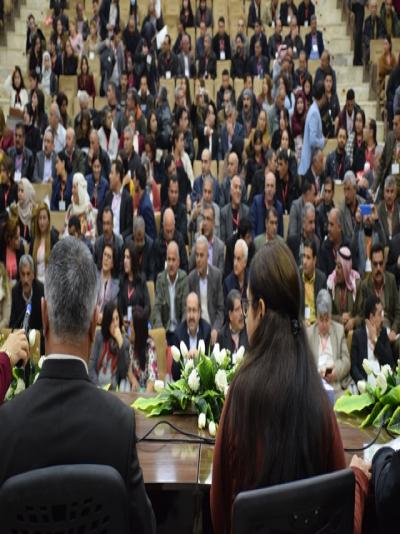 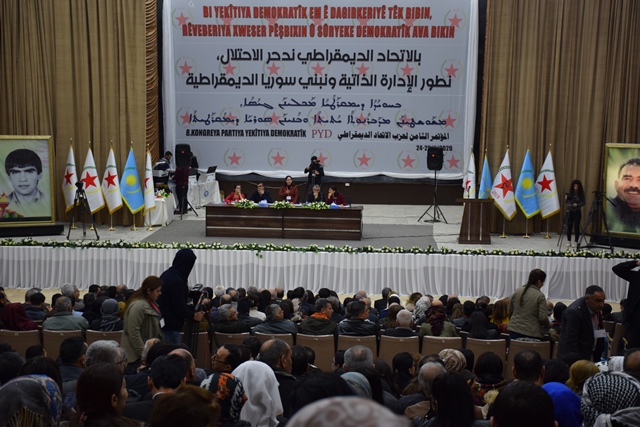 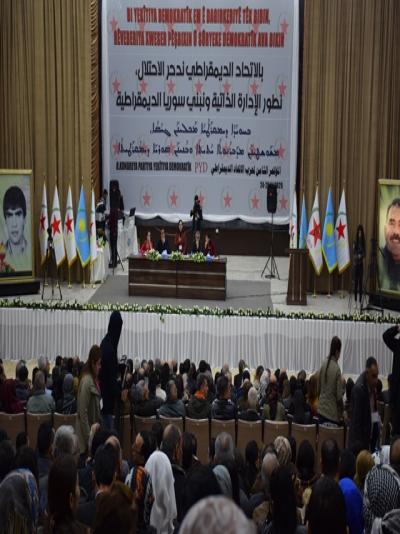 The politician, Mohammed Hussein pointed out that the project of the democratic nation and O...

Rasoul: Project of Autonomous Administration not of one party

According to the writer Melvan Rasoul, the leader, Abdullah Ocalan's message which he sent t...
Old Website