The "Euphrates Shield" mercenaries stationed in Jarablus villages west of the city of Kobani on the Euphrates River launched yesterday 9 mortar shells, which threatened to ignite the crops of farmers.

Indeed, the crops relatively caught fire, but the farmers extinguished it, which threatens the harvest of farmers if similar shelling is repeated.

This is the third time that Turkey has attempted to set fire to the agricultural land of civilians. A few days ago, bullets were fired at the village of Qaran village west of Kobani, causing the burning of 10 dunums of land. In addition, they fired an electricity transformer in Slip Qeran west of Girê Spî causing fire and burning some ​​land.

This comes as the Autonomous Administration struggles to protect farmers' crops from fires.

Mahmoud al-Hamoud and Ahmed al-Jassem expressed concern that the Turkish violations would continue, especially that the wheat harvests were ready for harvesting. It is easy to burn them, explaining that Turkey did a lot to displace the villagers but failed.

Farmers assert that the area is free from any military presence, indicating that mercenaries target agricultural crops. 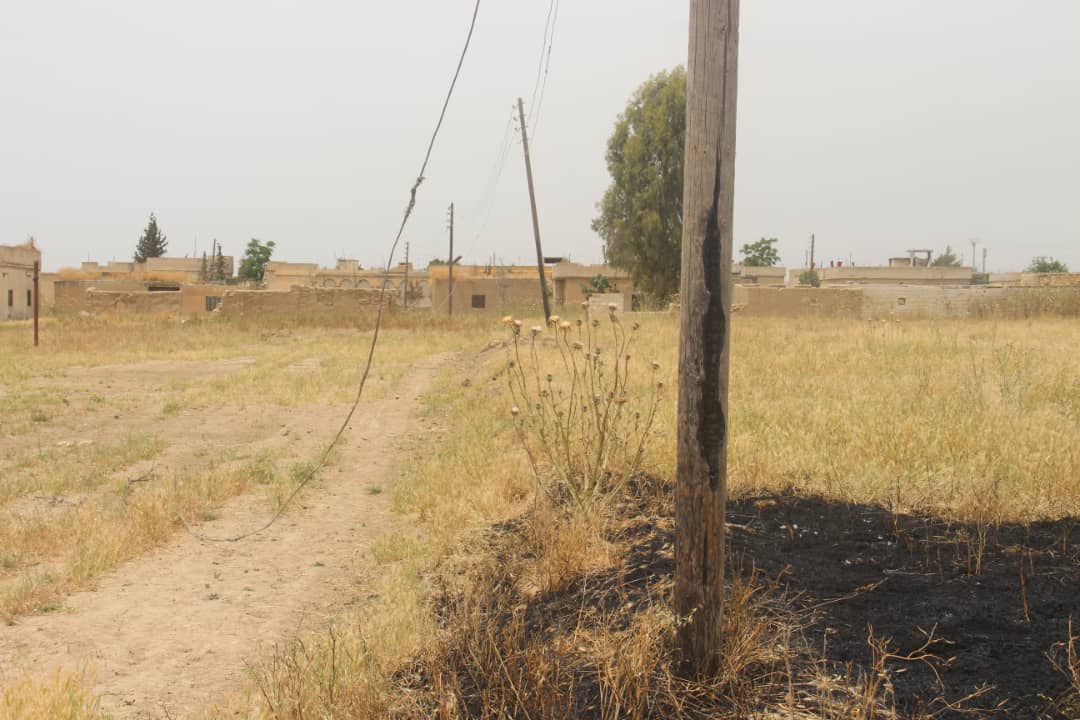 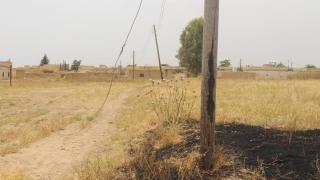 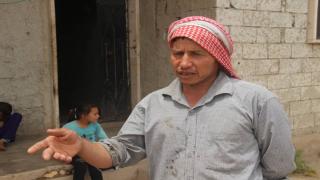 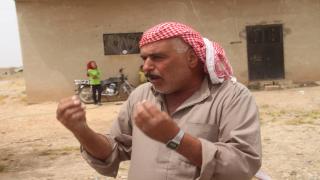