On Sunday, Erdogan will arrive in the US capital, Washington, on an official visit. The Turkish president is scheduled to visit the headquarters of the United Nations in New York, USA, and to give a copy of an antique column from the site of Kharab Rishk "Stone Column" from the site of Kharab Rishk "Göbekli Tepe" in northern Kurdistan, to the General Assembly of the United Nations, according to AKP spokesman Omer Celik.

During a press conference days ago, Celik considered that "the piece discovered in the Anatolian region reflects how important Anatolia is as a great center for humanity."

Kharab Rishk is Kurdish place and it's not in Anatolia, they're defaming the history of human." 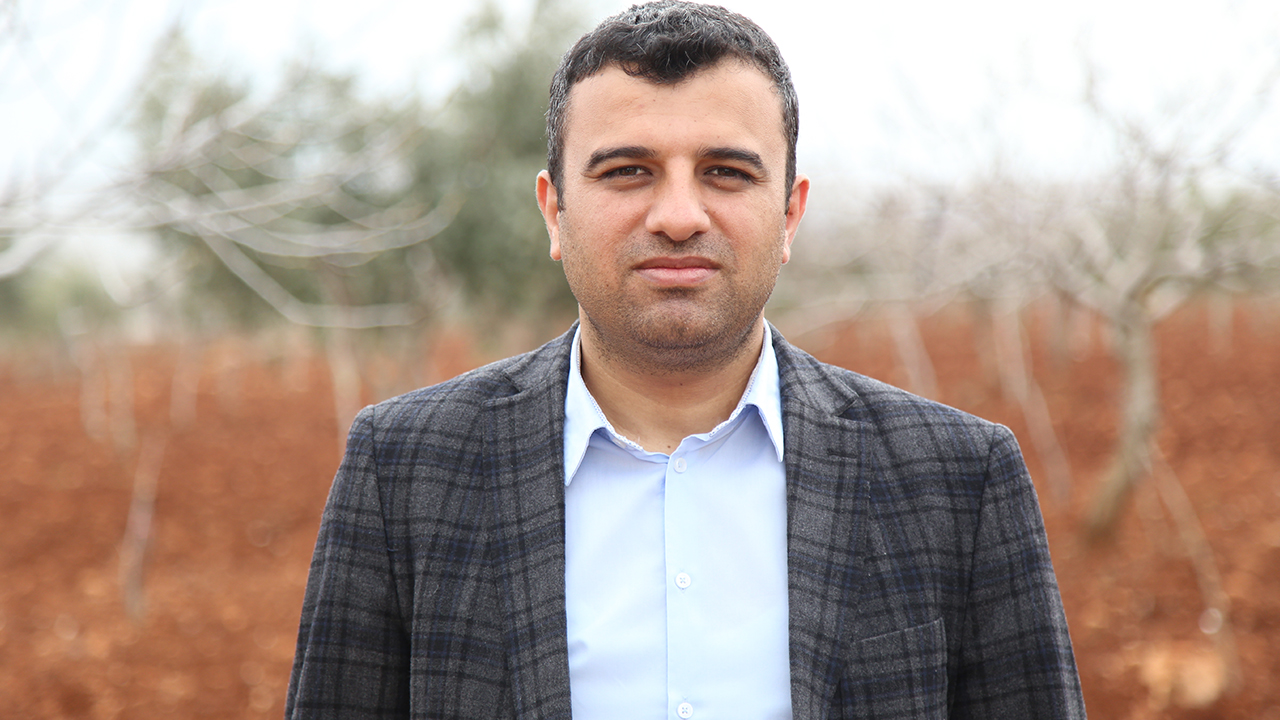 In an interview with ANHA agency, the Deputy of the People's Democratic Party, Omar Ocalan considered, "The Turkish state seeks to obliterate the Kurdish reality that has its roots deep in history in Kharab Rishk that is a Kurdish place, is not in Anatolia, the marginalization of the role of the Kurds is aiming of the defaming of human history. The ancestors of the Kurd inhabited this area on the outskirts of the Euphrates thousands of years ago. Kharab Rishk opened up new horizons in the study if human history, the Kurds have an essential role to play in this historic human settlement.

According to AKP spokesman Omer Celik, " Stone Column " will be displayed permanently in the United Nations Park.

After years of excavation, German archaeologists, notably the scientist Klaus Schmidt, in collaboration with the Rha Museum of Urfa in 1995, discovered many monuments in the Kharab Rishk area southeast of the city of Raha in Northern Kurdistan, dating back to the modern Stone Age.

Omar Ocalan adds about Turkish practices, "They destroy everything related to the Kurdish people. We saw what they did to the historic town of Hisn Kaif, which dates back to 11,000 years, they flooded it with the water of the dam. It is a cultural genocide and attempts to eliminate the Kurdish portfolio and thus change the reality of the history of the Middle East and the pioneering role of Kurdistan in this.

The water of the artificial Aliso Dam that the Turkish state recently established in the state of Mardin inundated the 12 thousand-year-old historic town of Hisn Kaif, which includes antiquities from the Middle Ages, and is considered one of the oldest human settlements in the world.

Government of Justice and Development deliberately obliterates one of Kurdistan's most important historical monuments.

Referring to the United Nations Assembly, Democratic People 's Party deputy Omar Ocalan said "If the United Nations Educational, Scientific and Cultural Organization (UNESCO) lists" Kharab Rishk "on the World Heritage List, it is a town Hisn Kaif is equally important and ancient, so why don't they step in on what the Turkish state is doing, it's a welcome practice, it's in front of their eyes, it's done in Telf Khalaf also in Western Kurdistan, using the cloak of ISIS that they are destroying everything about the Kurdish truth, we need to protect the Kharab Rishk and defame human history."

"Khrab Rishk" is of global importance and is considered one of the archaeological tourist sites in Northern Kurdistan, where it receives tens of thousands of visitors from different countries of the world annually. 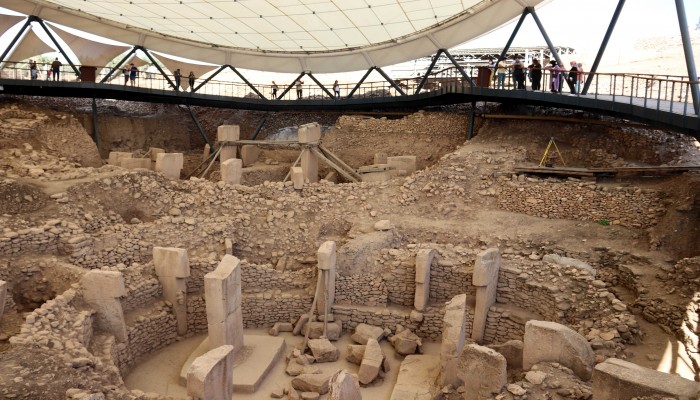 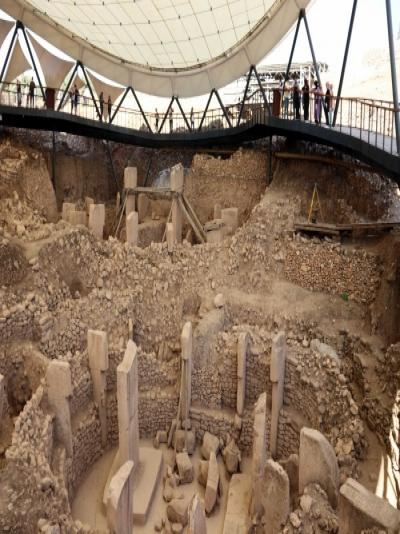 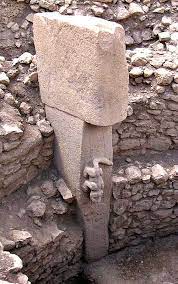 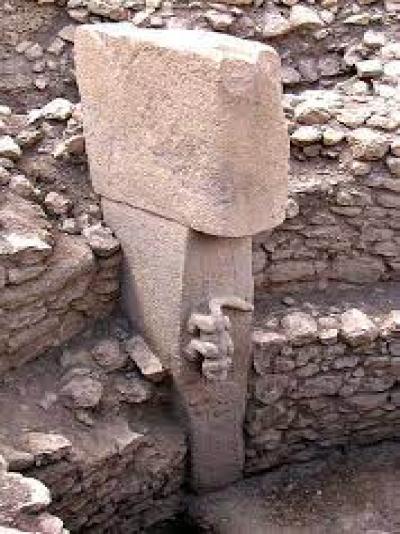 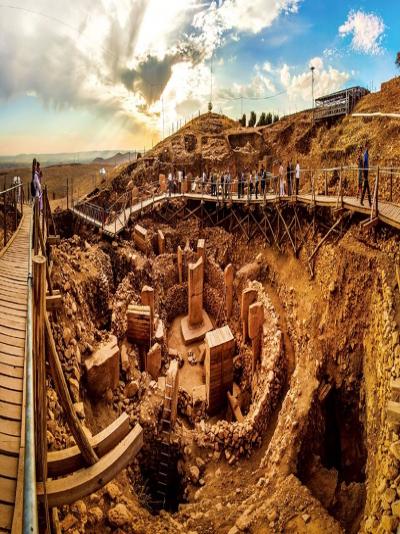 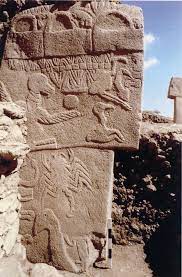 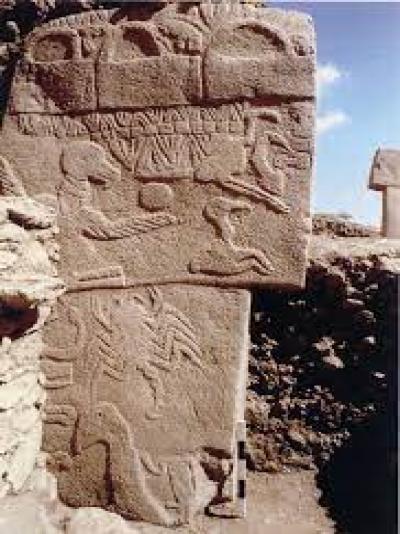 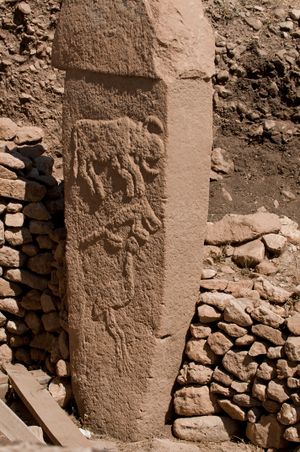 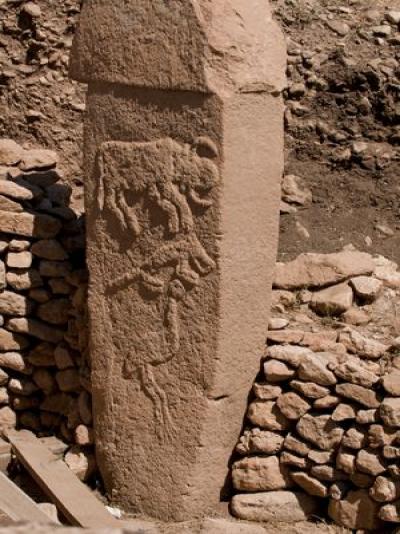