The Council of al-Darbasiyah District of Al-Hasakah canton organized a meeting for the clans of the region's tribes to explain the latest political developments in the center of culture and art in the region.

The meeting was held today, in coordination with the Democratic Union Party, to talk about the latest Turkish threats against the northern and eastern regions of Syria .

The administrative in the office of the Democratic Union Party in al-Darbasiyah, Suleiman Khalil, explained the developments in the region in the presence of dozens of tribal dignitaries, political figures and clerics in al-Darbasiyah area.

He said "After the victories that we have achieved, we have attracted the world's attention so that the regional and international powers, are trying to fight our democratic project, which includes all components living in the north and east of Syria ."

Khalil said that after all these victories in the regions of northern and eastern Syria, we see that the Turkish threats are increasing in the northern regions of Syria, with the aim of breaking the will of the peoples of the region, which have united and become one hand.

Khalil pointed out that the Turkish occupation is always seeking to occupy new areas and commit massacres against the citizens, noting, "We witness the massacres and violations committed by the Turkish state in occupied Afrin before, as well as other occupied Syrian territories such as Idlib, Aazaz and al-Bab.

Khalil explained that the whole world knows what Erdogan's goal of the safe area is "to occupy the rest of the other Syrian regions and steal their resources and massacres."

At the end of his speech, Khalil called on the leaders of the region's tribes to unite.

For their part, the dignitaries of the tribes of al-Darbasiyah stressed solidarity against the threats of the Turkish occupation. 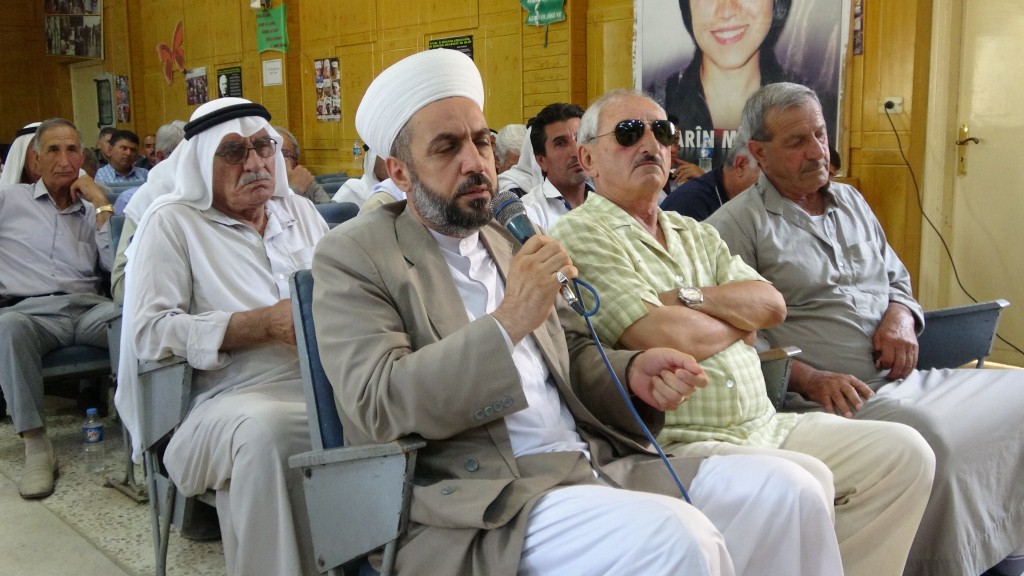 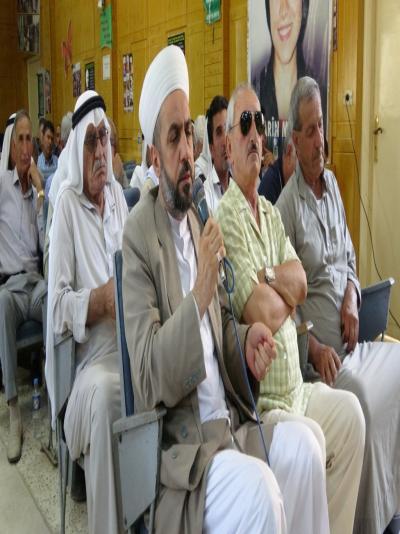 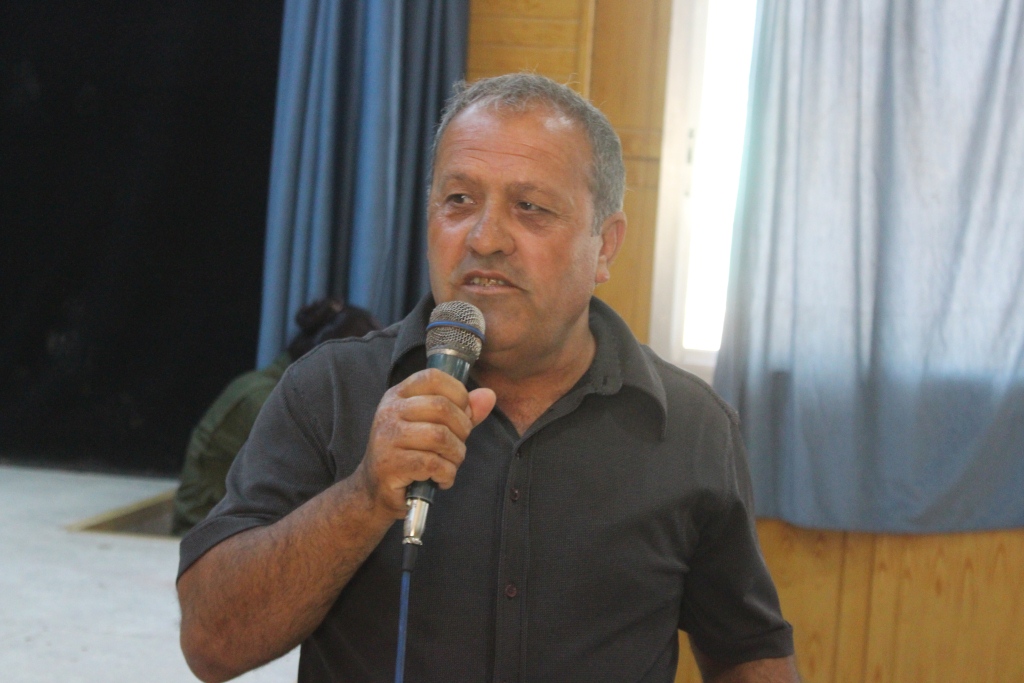 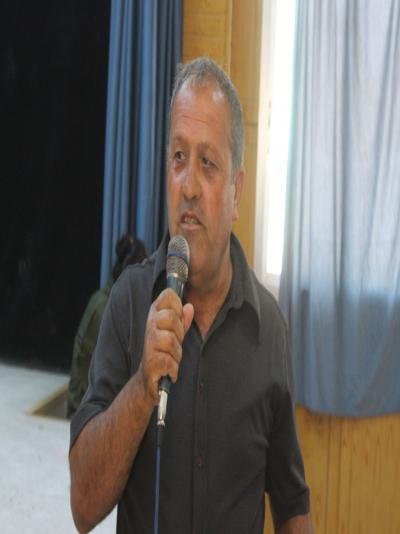 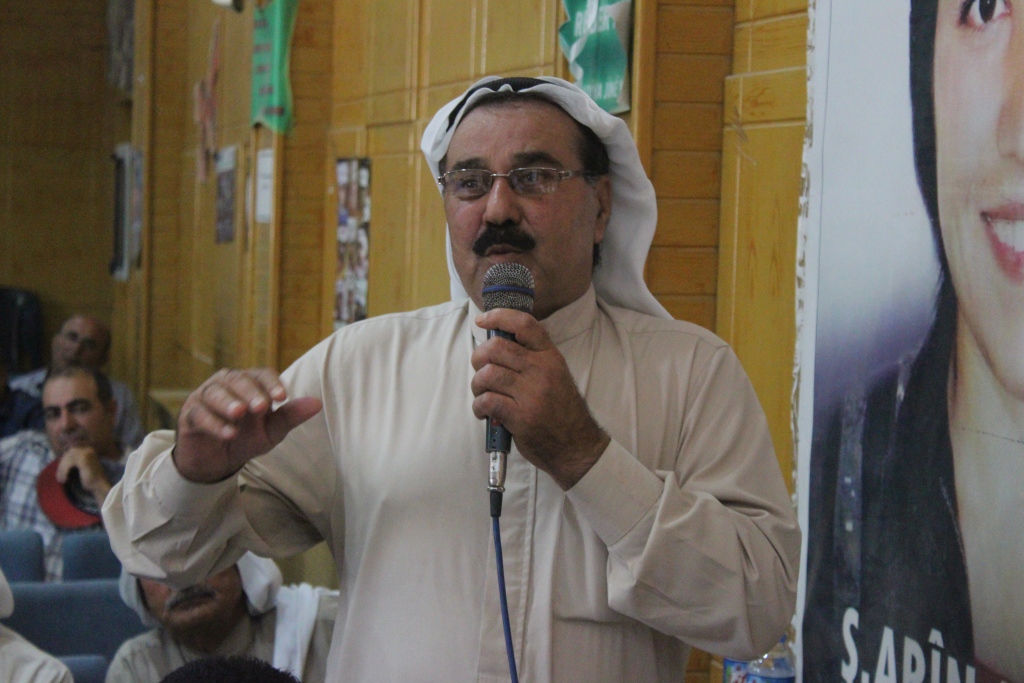 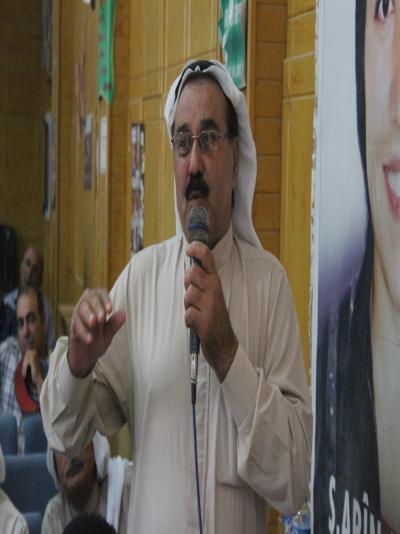 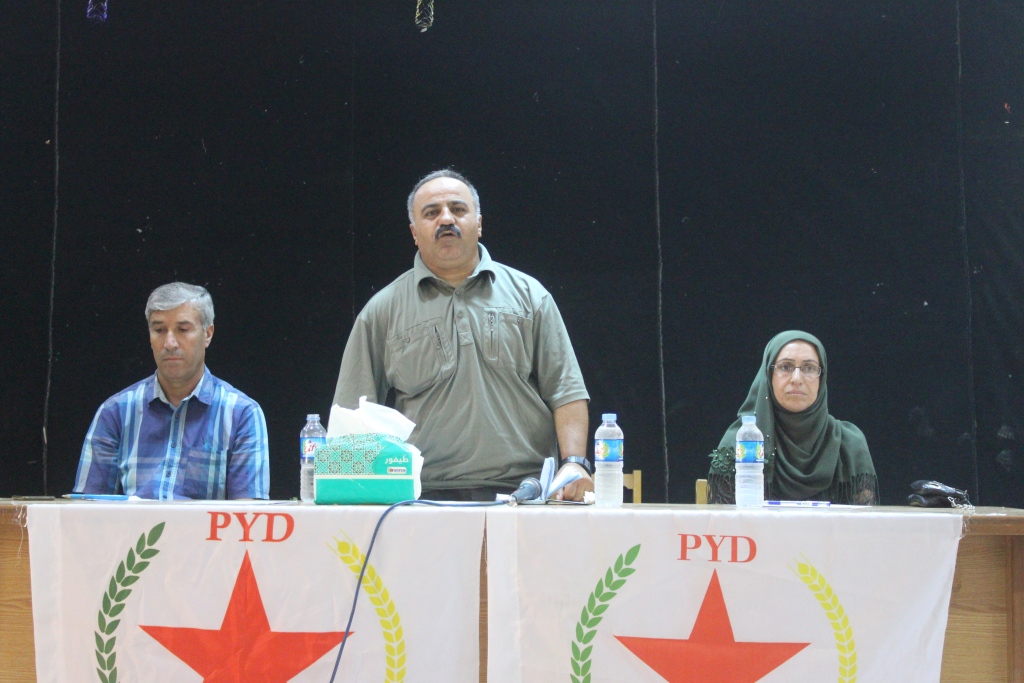 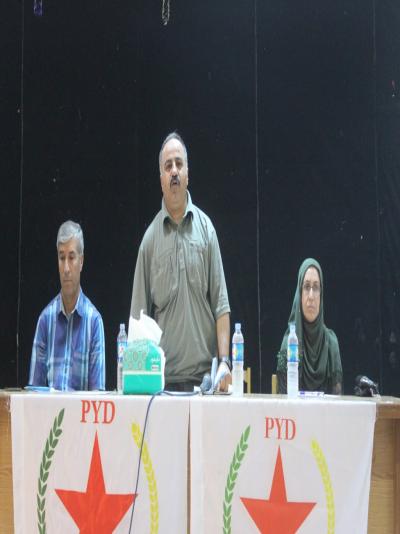 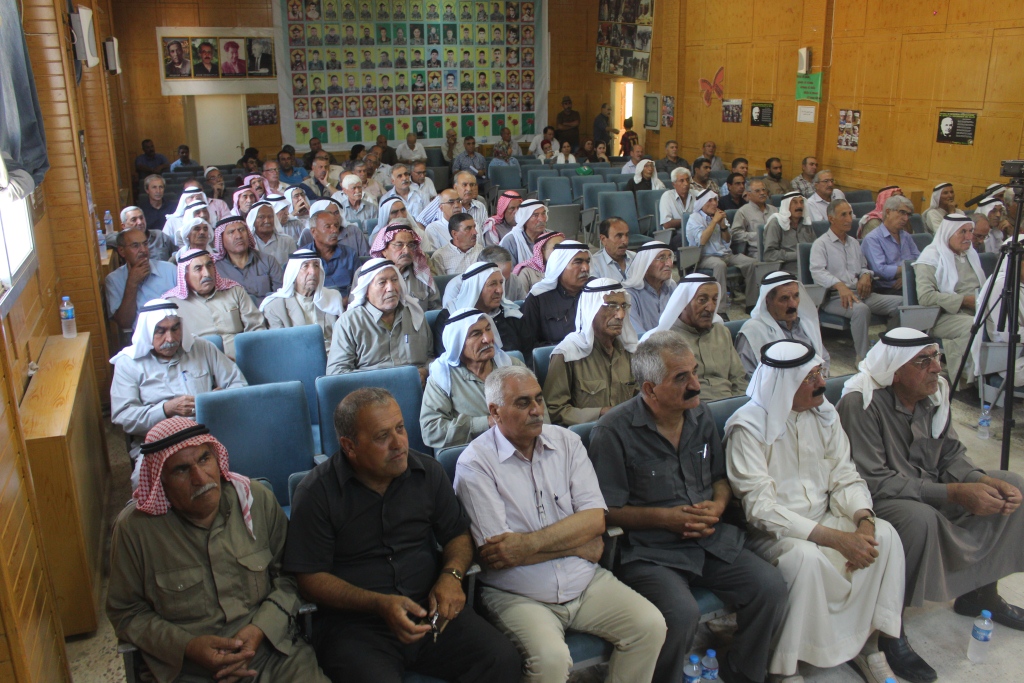 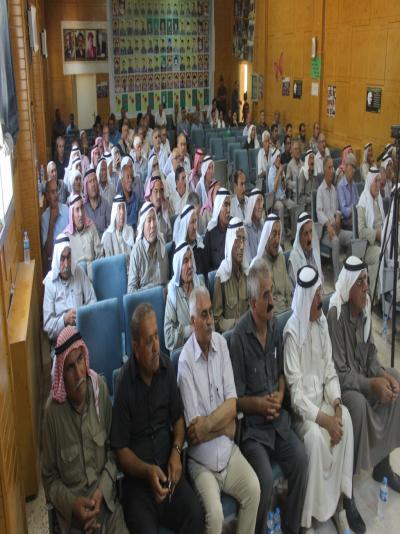 Muhammad Abbas called on the Kurdistan Democratic Party to explain the reasons for bringing ...

Sheikh Mithqal al-Rajab explained that the Kurdish-Arab compatibility and the rest of the co...

"The exclusion of the real representatives of the Syrian people from the external conference...
Old Website

Former Lebanese Minister: They searched for Turkey and its sabotage project throughout the region