After confirming the presence of two cases infected with Corona virus in Hasakah city, the Autonomous Administration, in cooperation with the Internal Security Forces (ISF) and the Health Directorate and the Kurdish Red Crescent, took several measures to contain the virus and prevent its spread.

The security forces imposed complete curfew on Al-Imran neighborhood, and it will continue until it is confirmed that the neighborhood is free of other infections, in addition to alerting the residents through loudspeakers that they should not leave the houses.

Al-Hasakah neighborhoods witnessed little movement by the people, while the internal security forces closed all the entrances and exits of the city, except for serious humanitarian cases.

Hawar News Agency ANHA monitored the opinions of a number of the people of Hasakah, after the emergence of cases in the city, and what is required of the people to protect themselves and to limit the spread of the virus.

"If the residents do not abide by all preventive measures, the pandemic will spread throughout the city, and the Autonomous Administration must pay more attention to the people suspected of being infected, in order to preserve the safety of the whole city," Farida added.

For his part, Hassan Al-Sheikh, from the Nazareth neighborhood, said, "People should not leave their homes, prevent gatherings in crowded places, and ask the Health Authority to quarantine every case that is confirmed as being infected, to limit the spread of the pandemic."

The administrator of the checkpoint security in Hasakah called on the people to help them adhere to the homes, "so that together we can contain this virus." 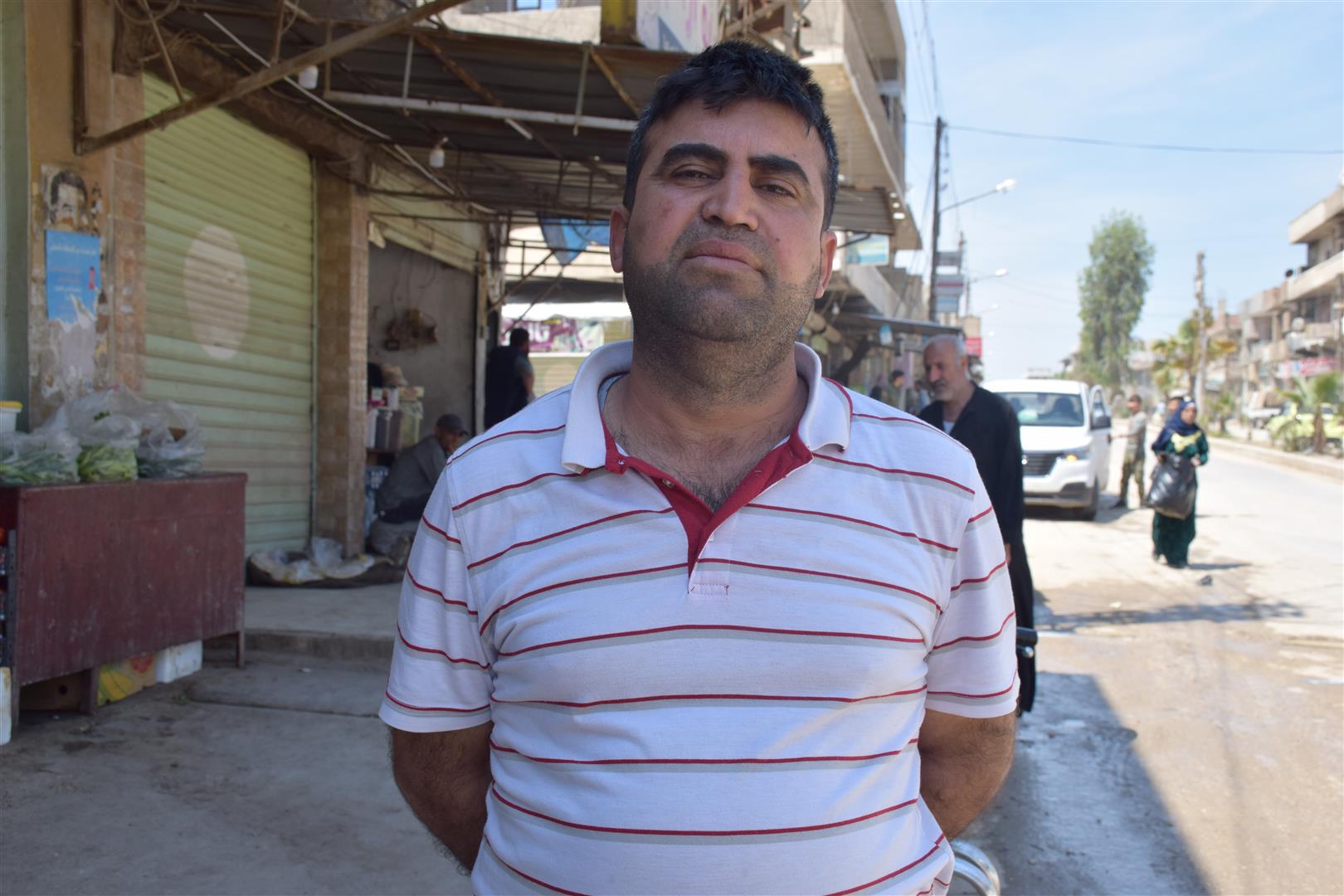 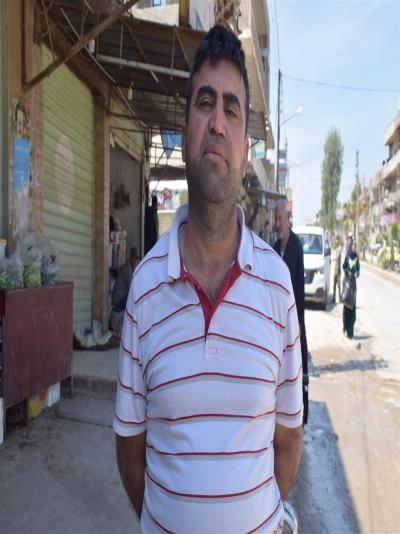 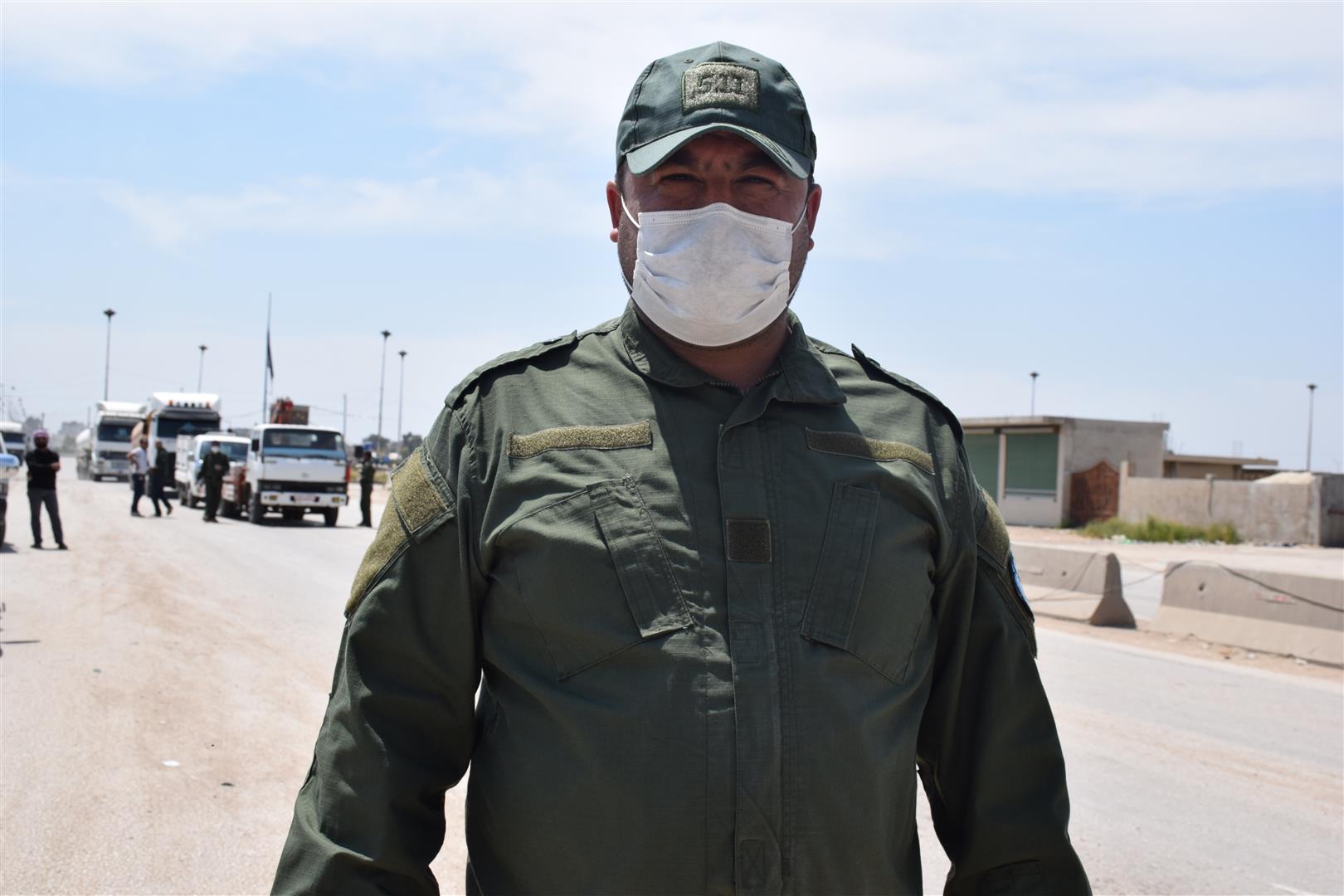 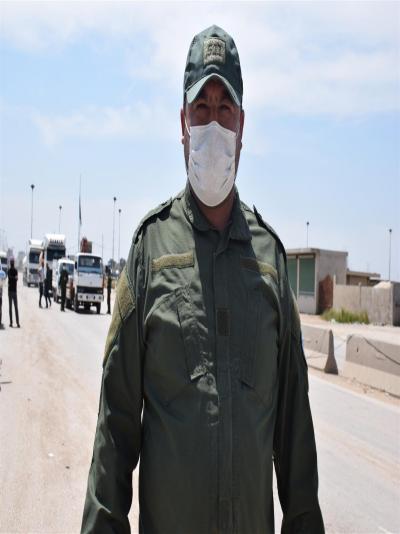 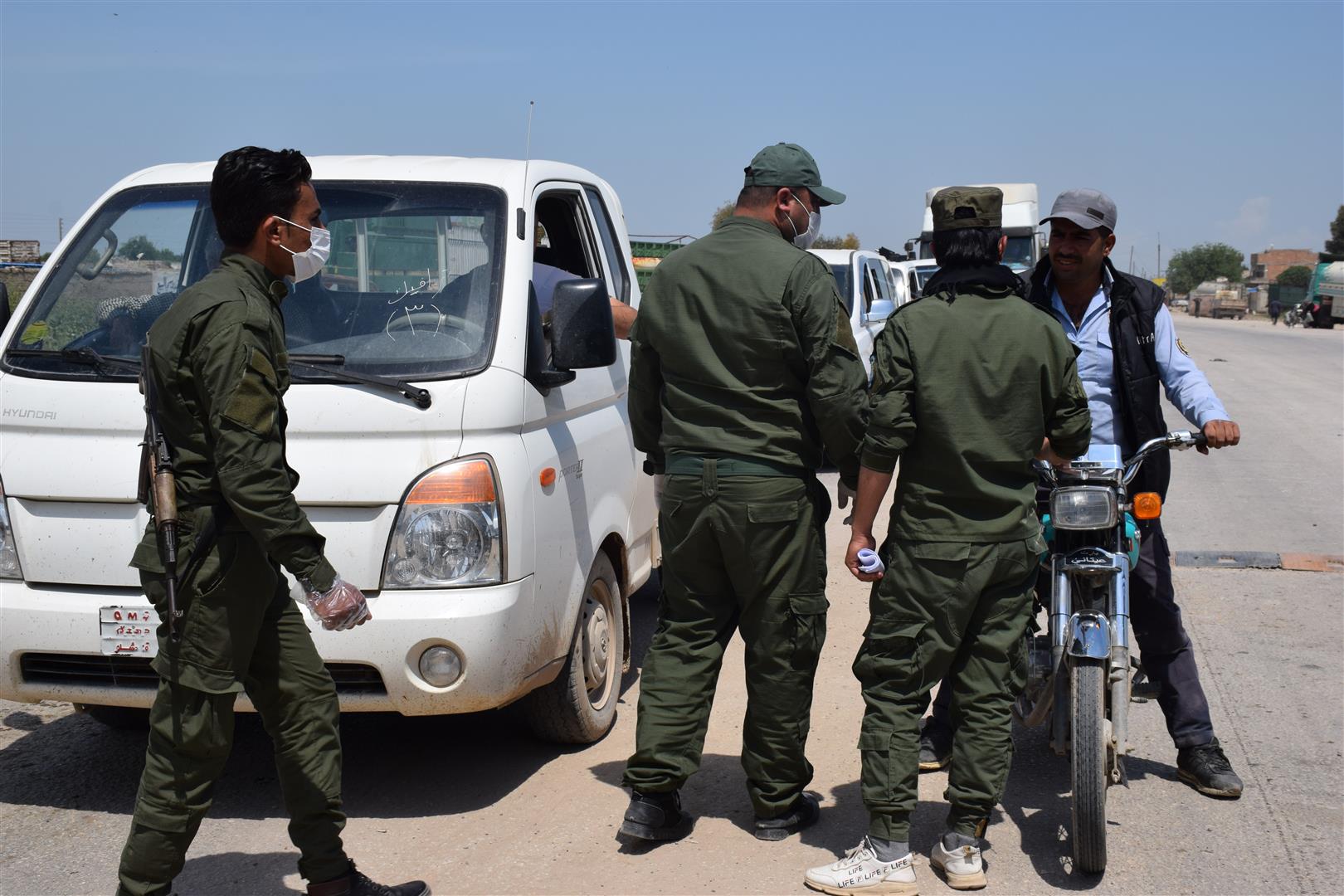 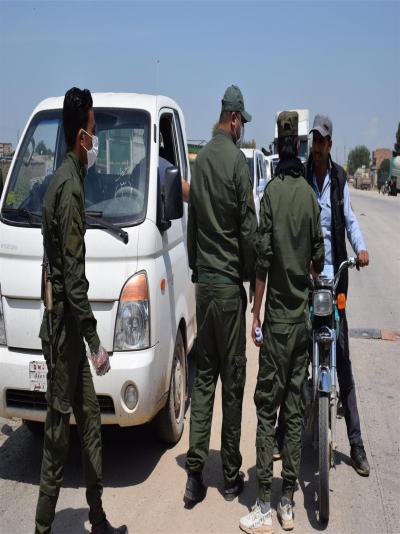 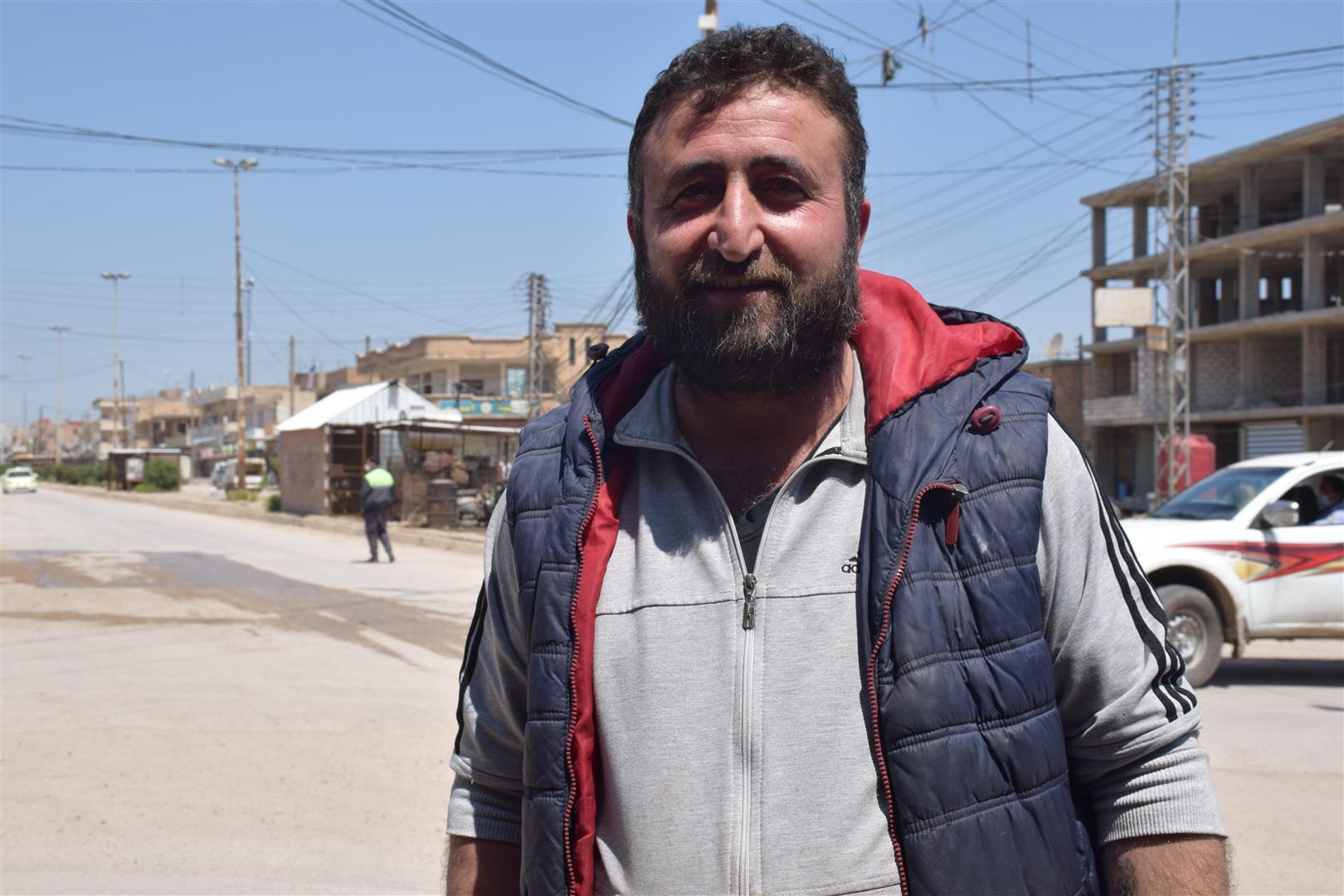 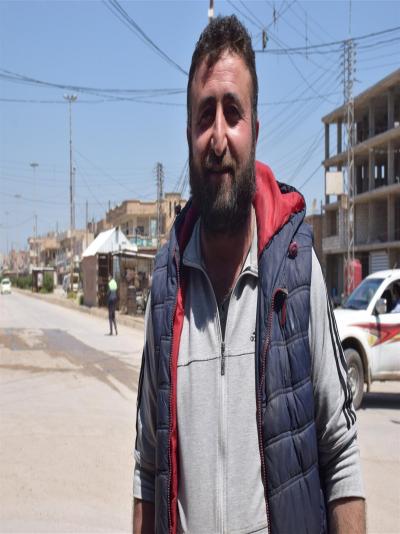 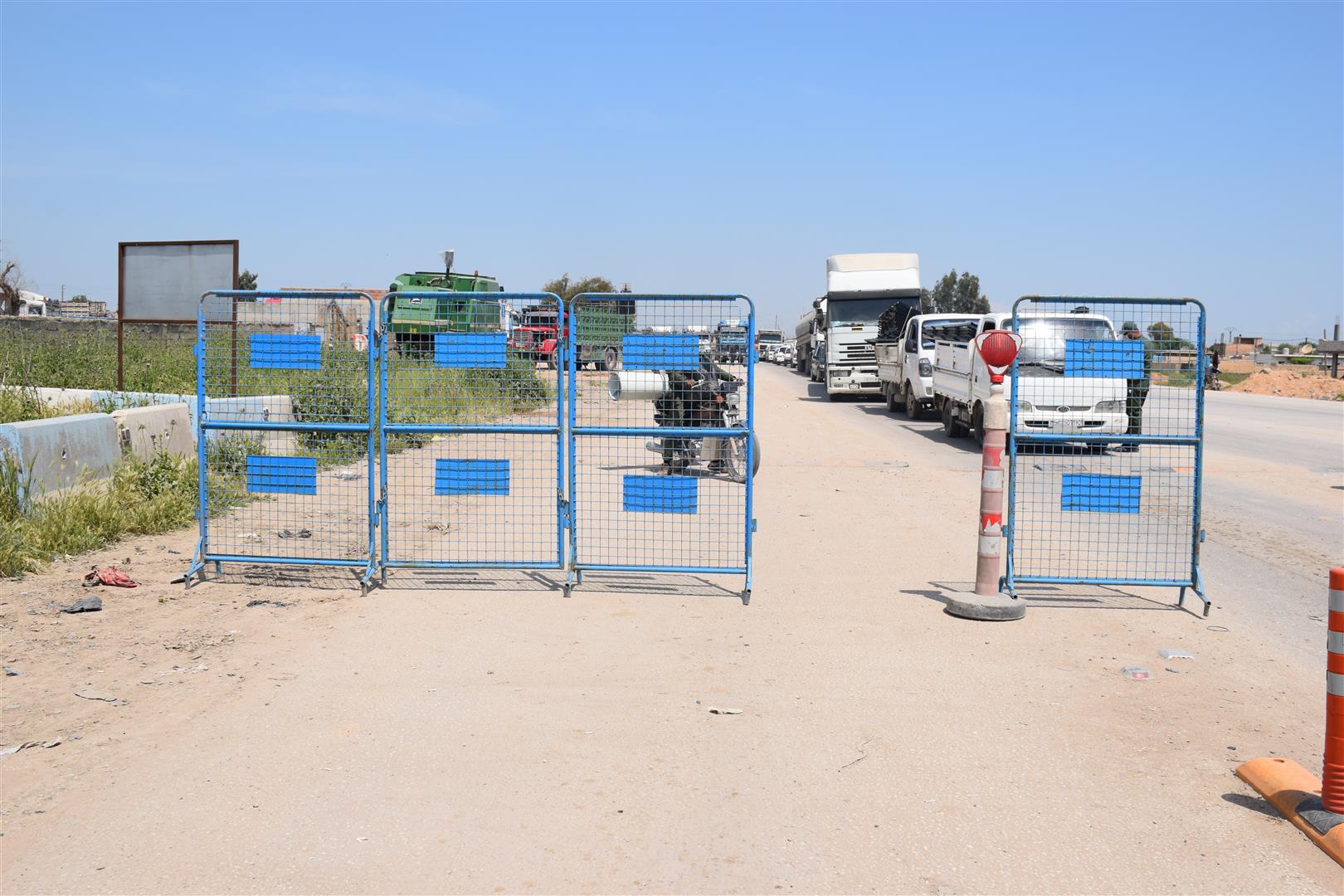 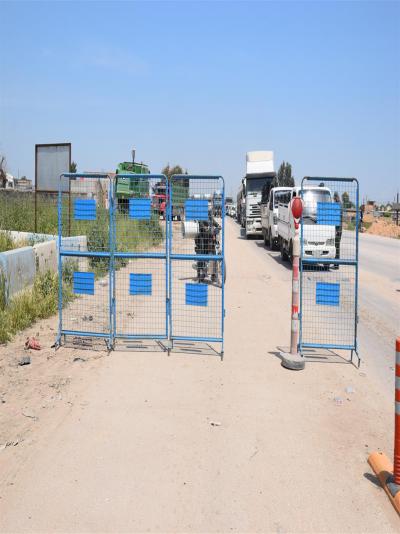 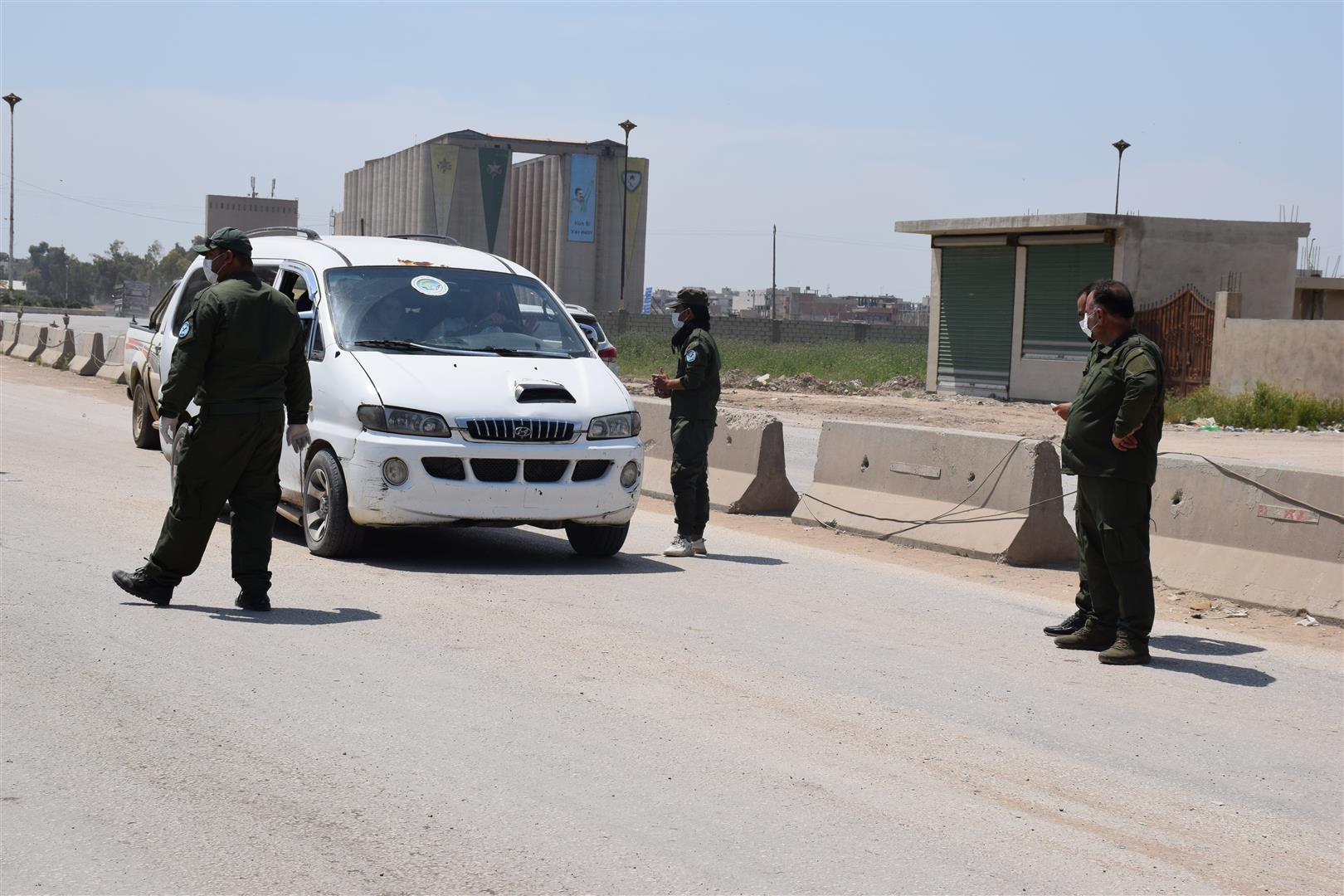 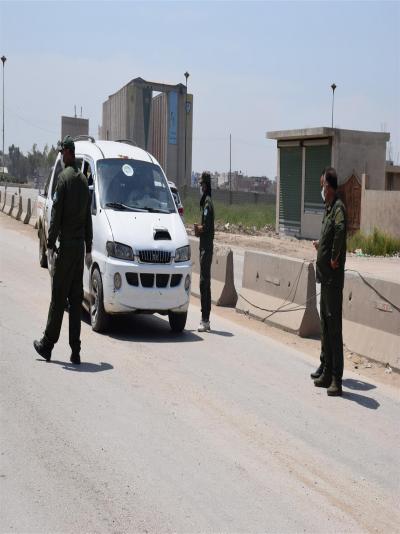 The fire brigade, rescue teams, and the Internal Security Forces managed to put out a massiv...

Today, the Ministry of Health in the Syrian government announced the registration of 15 new ...

A source in the Libyan National Army revealed today that the army is preparing to launch a m...
Old Website

Arab press: Syrians suffering from occupation; Turkey exploits Libya as a gateway to penetration in Africa