The schools of Manbij city and its countryside suffer from damages, including the total destruction of some schools and their out-of-service and partially damaged, this comes after the occupation of ISIS mercenaries in the city, where mercenaries worked to destroy the infrastructure, and targeting schools in particular, within the terrorist acts of ISIS.

Three years have passed after its liberation, the city of Manbij continues to rise and remove the destruction left by ISIS in the city. ISIS's attempts during their occupation of the city continued to strike education, recruit children, and send them to fight instead that.

“The courses were divided into two parts: the first one was between 1,400 to 1,500 teachers, and the second also had between 1,400 to 1,500 teachers,” Wali said. "examinations were conducted for the first and second sections, and teachers who received an average of less than 60% were subjected to a third course, a level of upgrading in order to improve the educational level of teachers.

As for the restoration and rehabilitation of schools in Manbij and its countryside, Suhail Wali continued: “We are working on the rehabilitation of schools that need it based on decision by the management of each school after inspection and review, and are fixed according to the priorities in terms of the number of students, and the need of the school for this, and now. The Education Committee in Manbij and its countryside is working to rehabilitate several schools in the countryside.

The Education Committee in Manbij and its countryside is preparing to open many schools that have been rehabilitated. This comes with the beginning of the new academic year 2019-2020, where the administrative hours in Manbij and its countryside started on the 25th of August, and the students will start on the 15th From September of this year 2019. 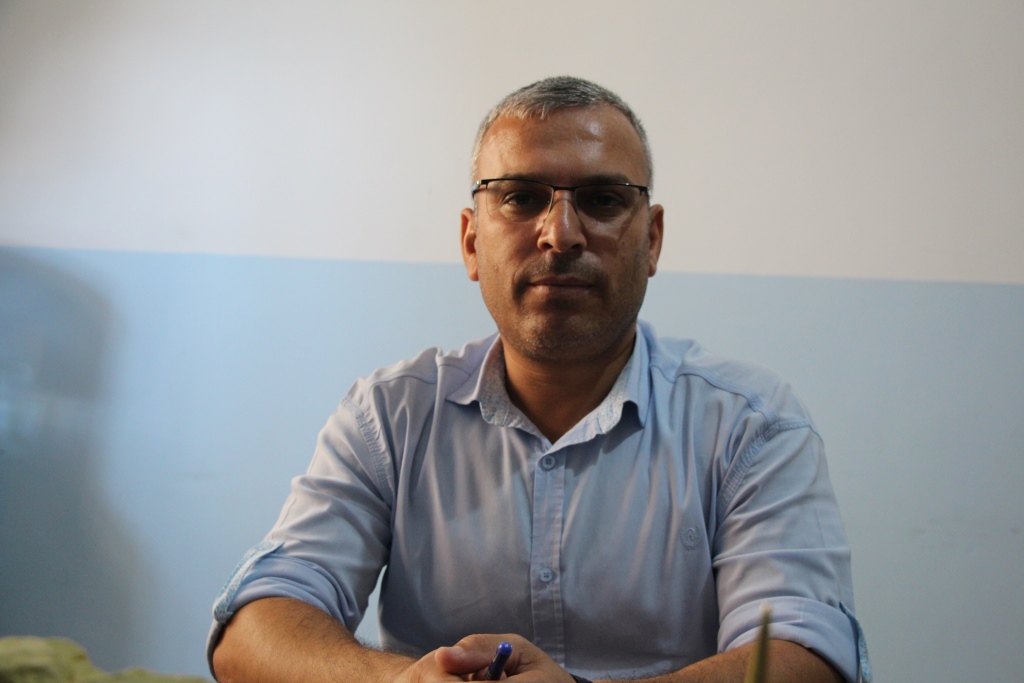 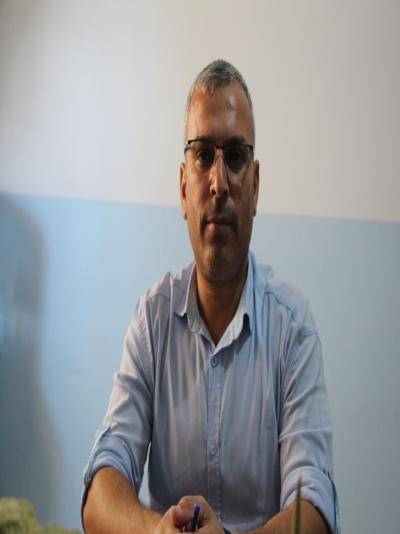 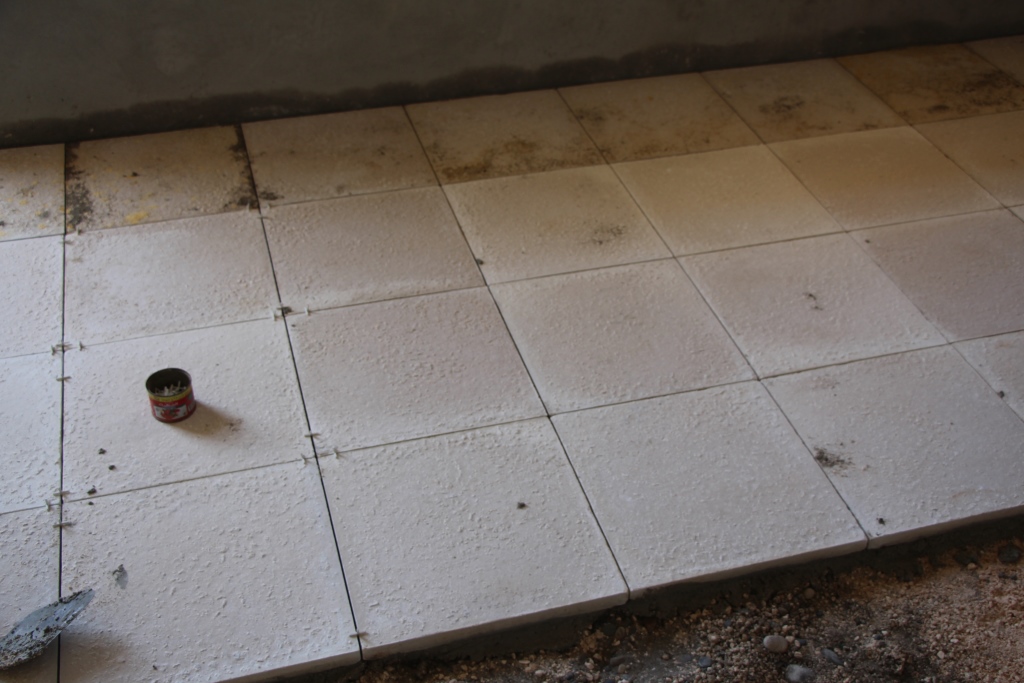 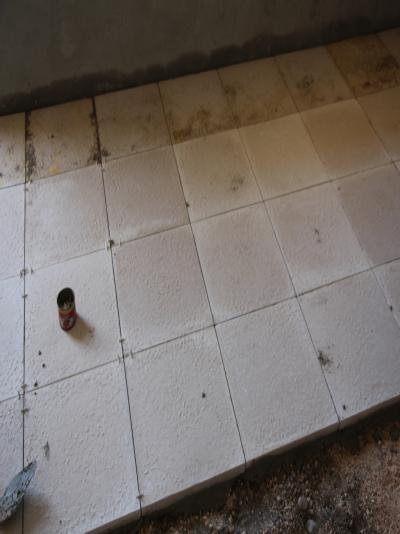 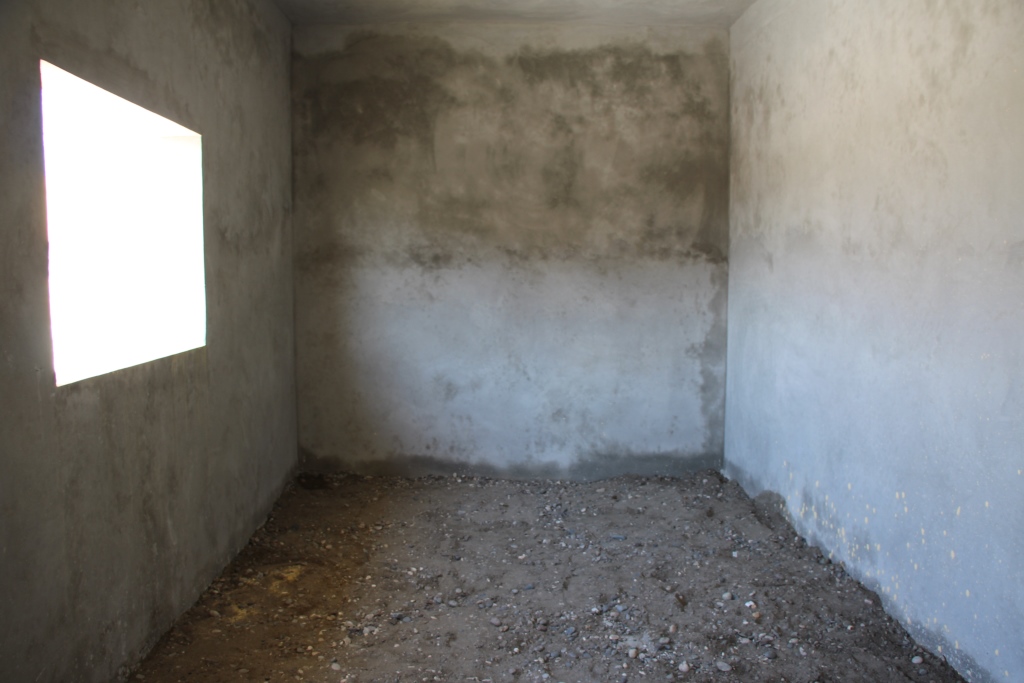 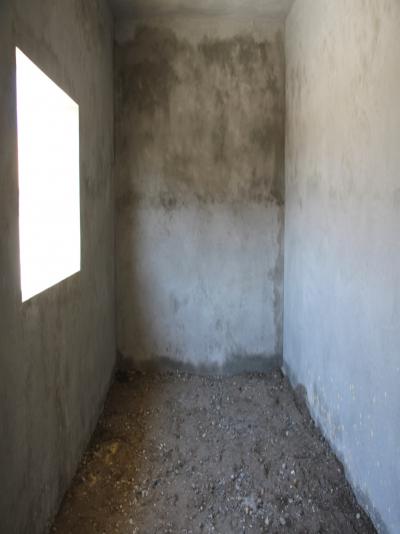 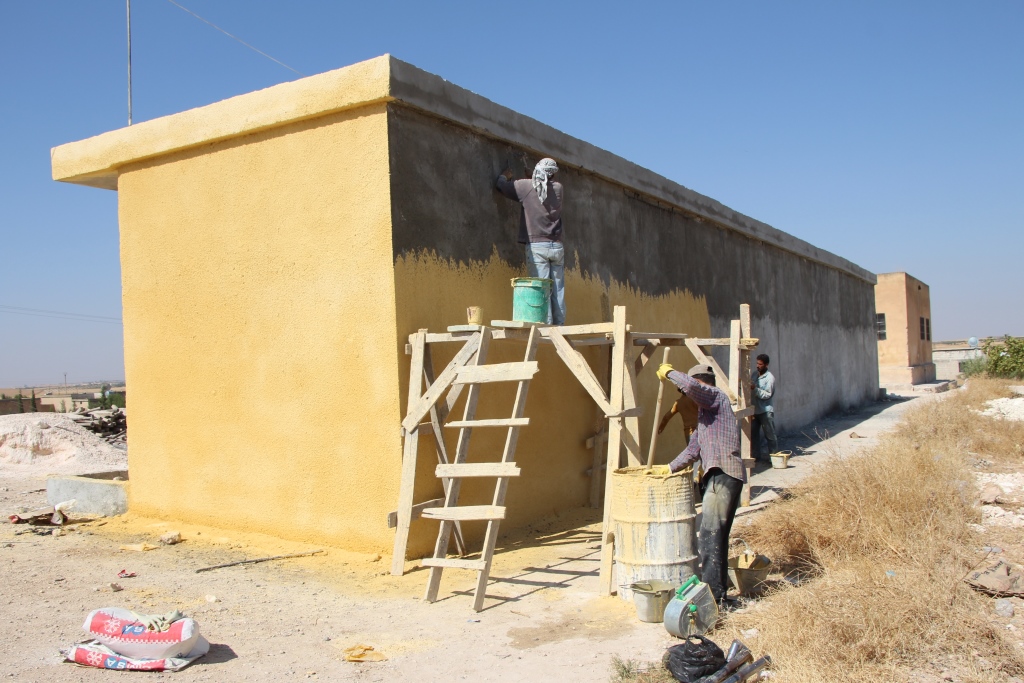 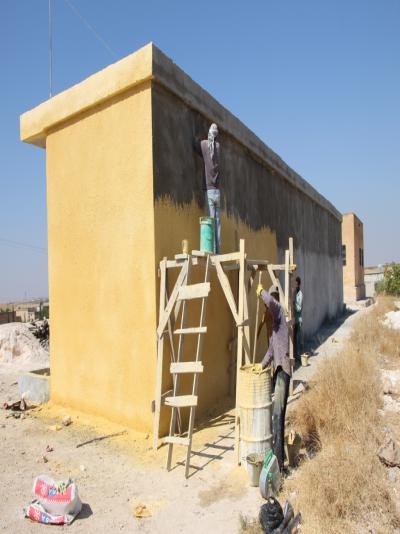 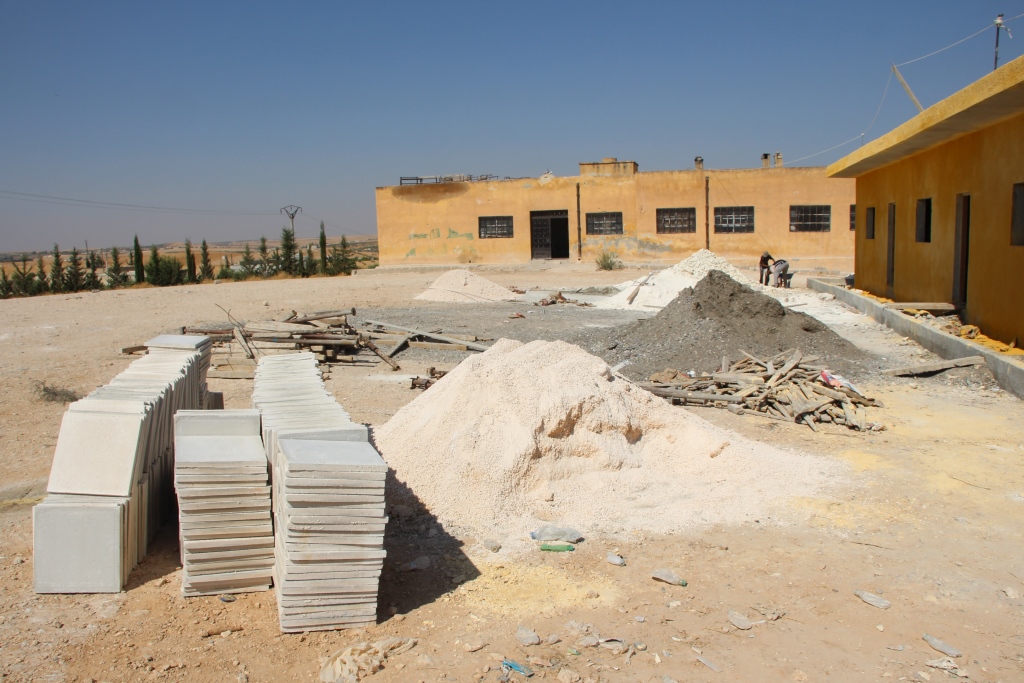 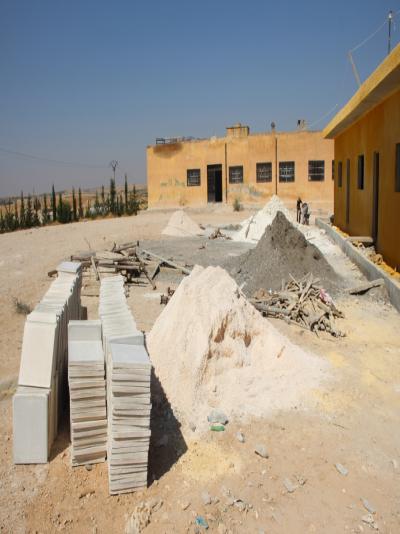 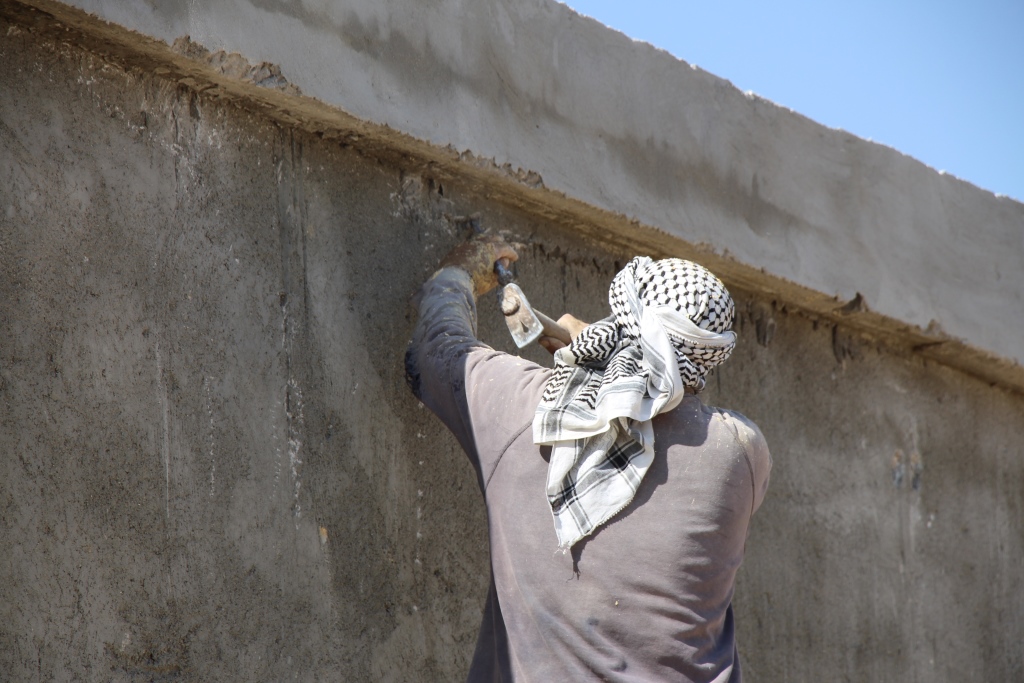 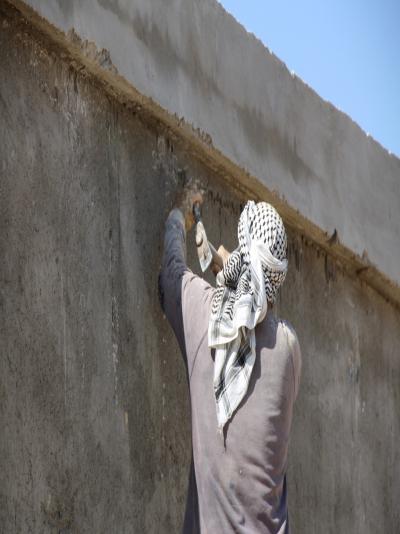 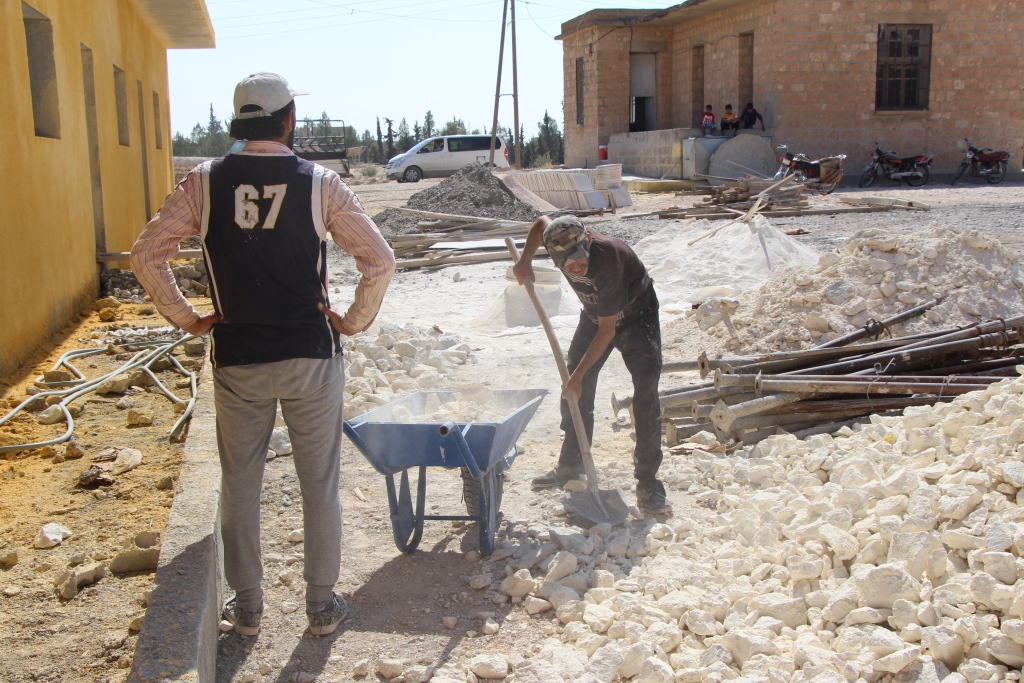 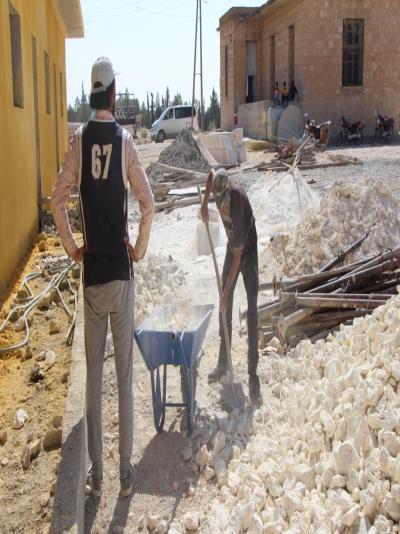 Turkish military base near M4 to complete its occupation plan