The Secretary-General of the Future Party of Syria, Hevrin Khalaf, welcomed the attendees and pointed out that the International Women's Day was held on March 8, and this day was a celebration of women's efforts in society and commemorated the martyr Omar Aloush one of the part's founder.

She stressed that the Syrian crisis is because of the mentality practiced since decades ago and the international and regional international competition prolonged it. Therefore, it is incumbent on the political parties and forces to be the ones seeking a solution. Therefore, the party works to represent the opinion of the masses in all parts of Syria democratically.

The head of the Future Syria Party, Ibrahim al-Qaftan, then defined the topics that will be discussed in the forum, "The roots of the crisis. Is there a solution looming?" What is the solution?

He  stressed that the reasons for the internal crisis are what the Syrian regime produced by taking individual and central until Syria destroyed.

He explained that the solution lies in the dialogue and if the crisis is not resolved, the crisis will be an extension in the coming stages and the new generation will bear the burden.

He pointed out that there are external reasons to fuel the crisis when the regional powers intervened to run their interests at the expense of the war in Syria, noting that decentralization is the essence of the solution. 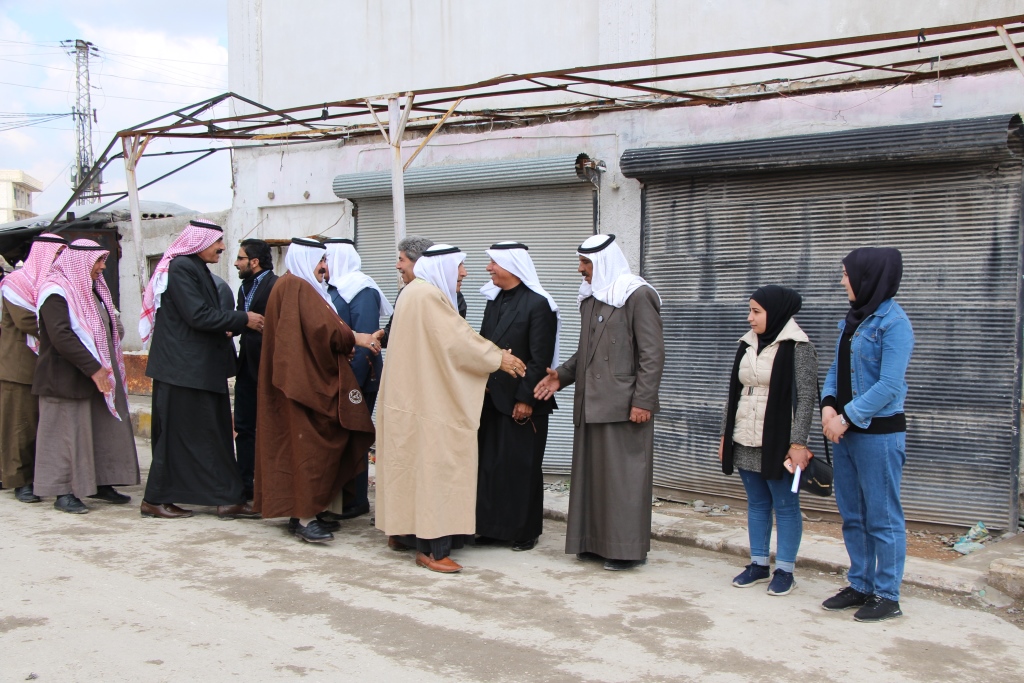 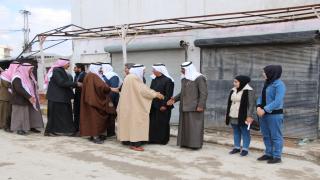 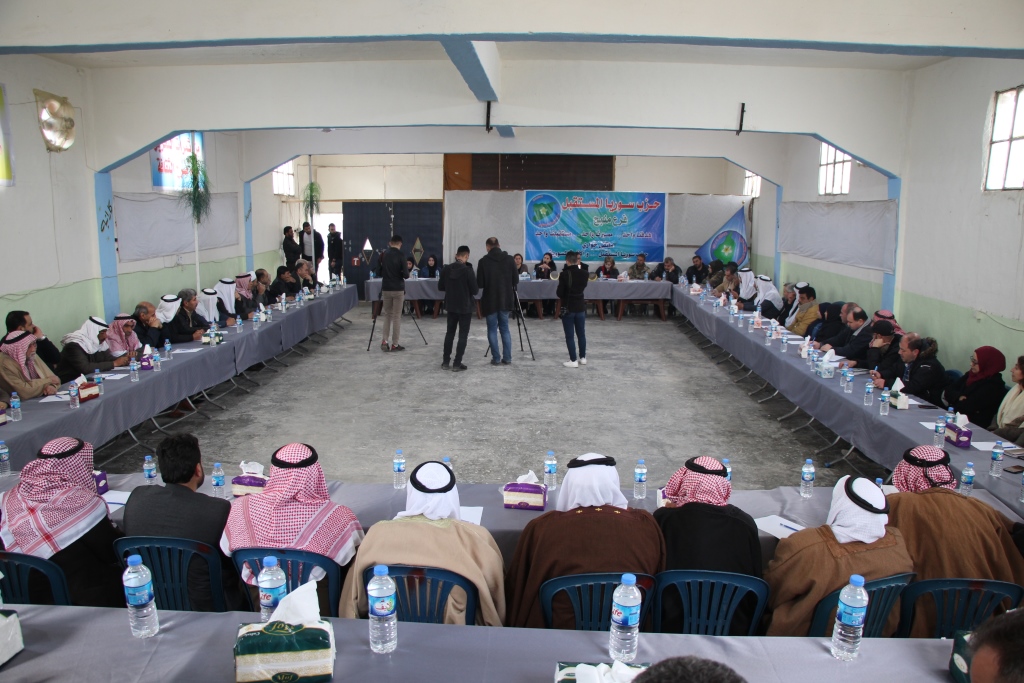 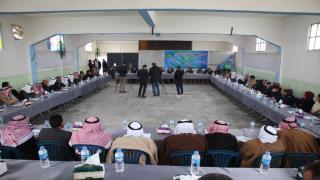 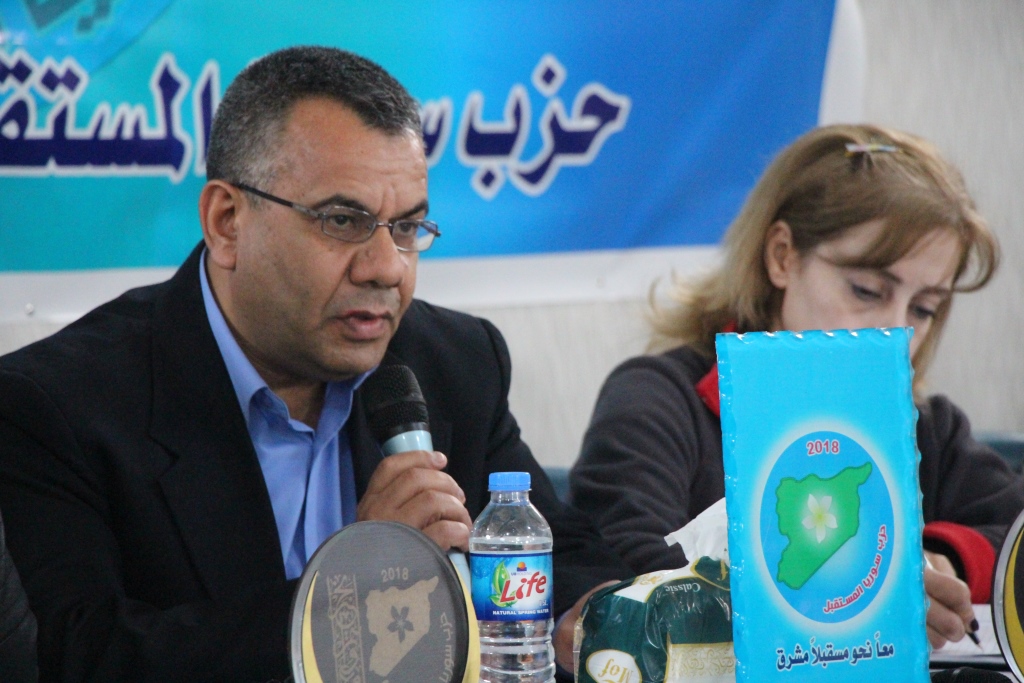 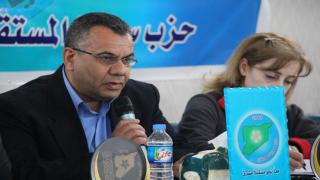 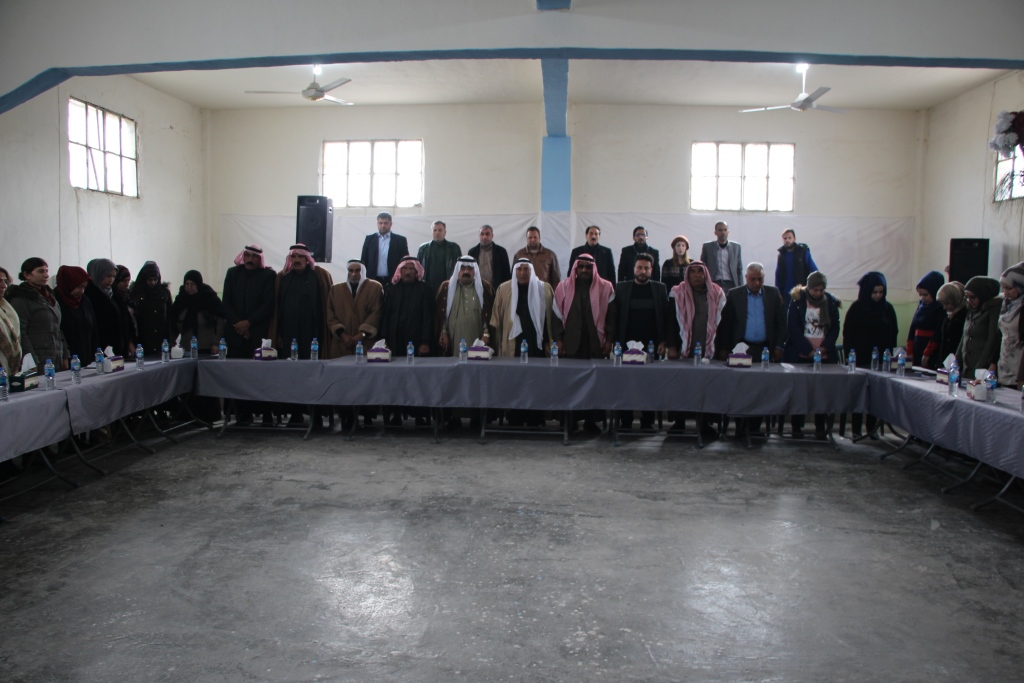 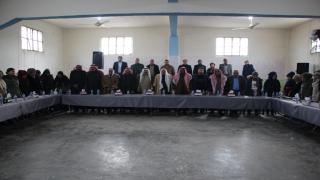 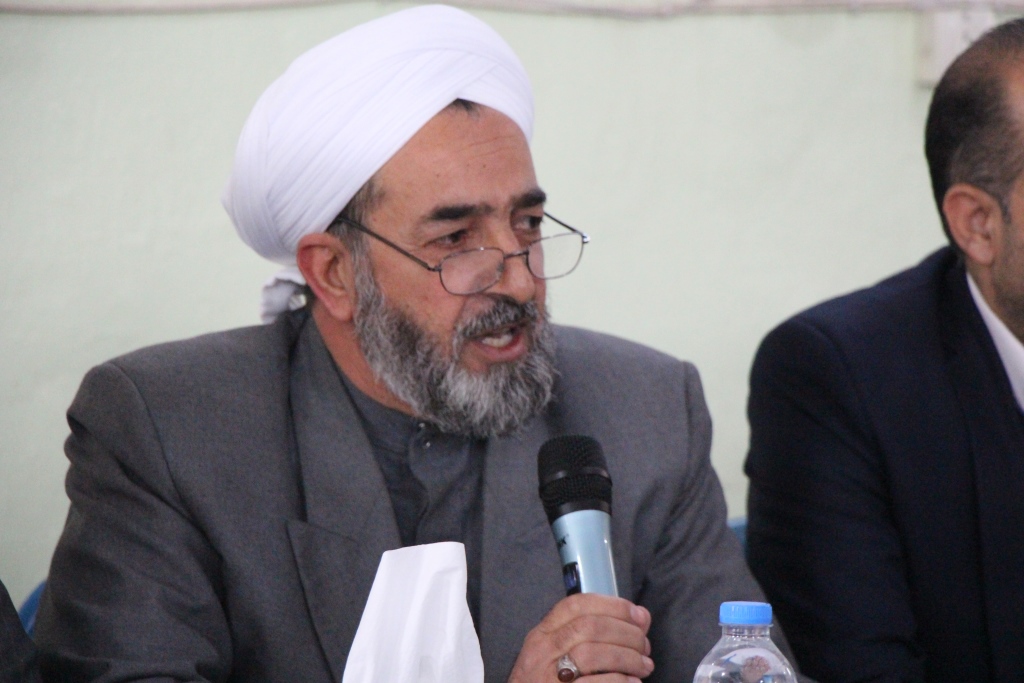 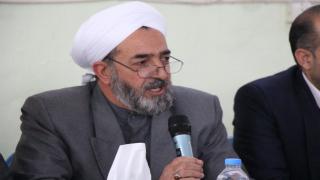 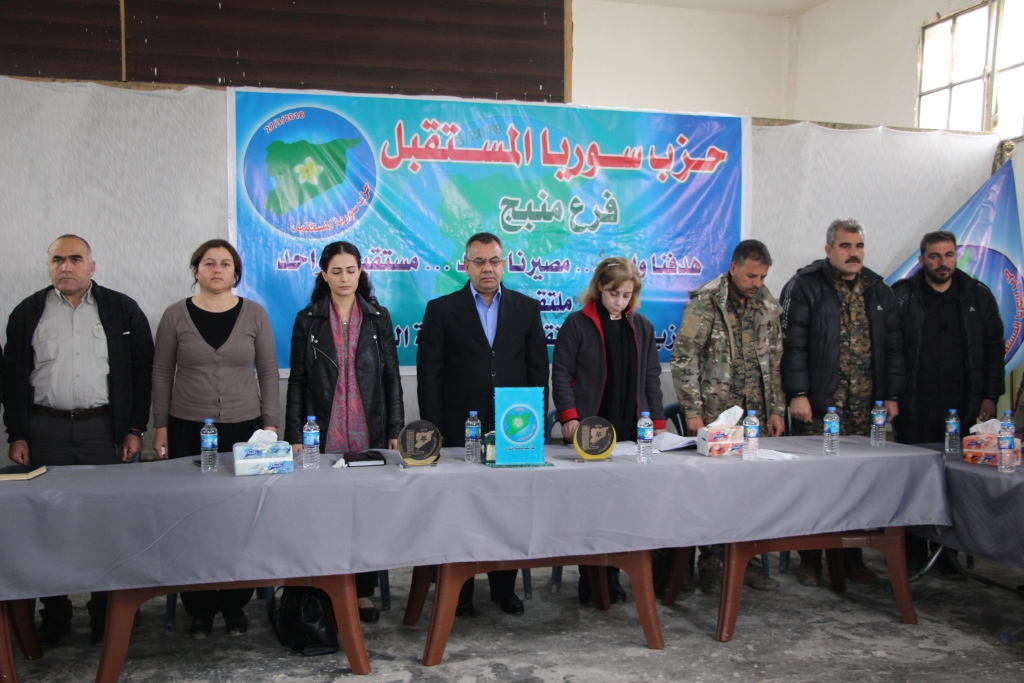 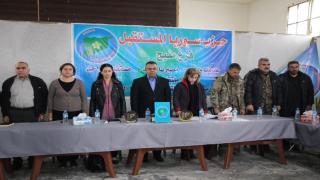 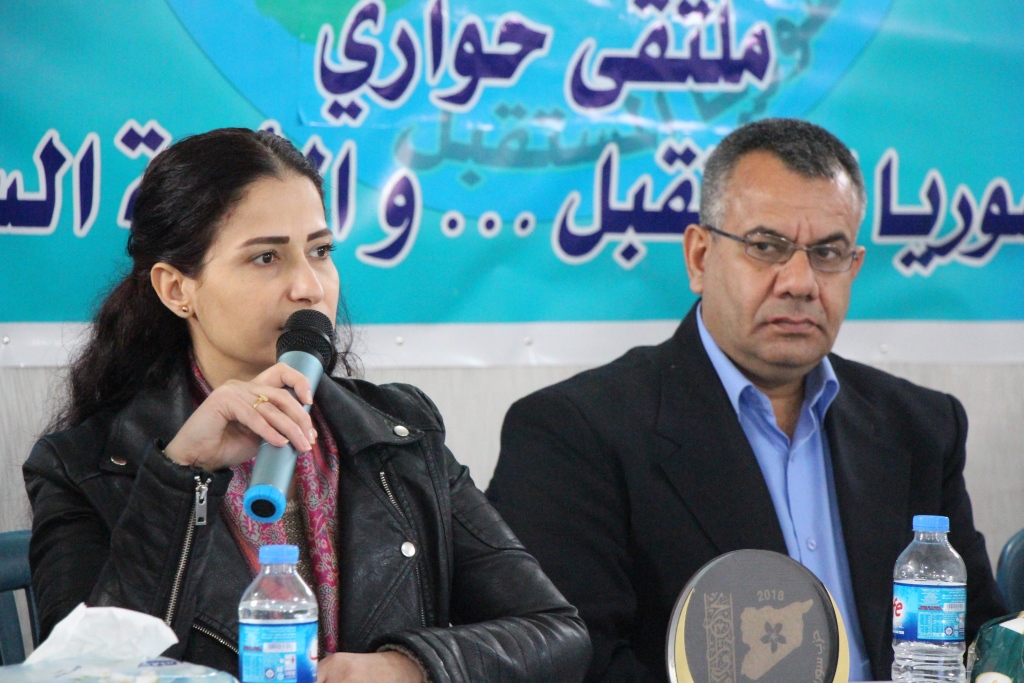 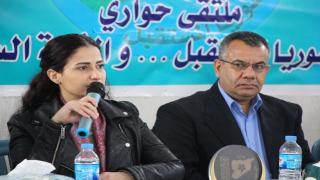 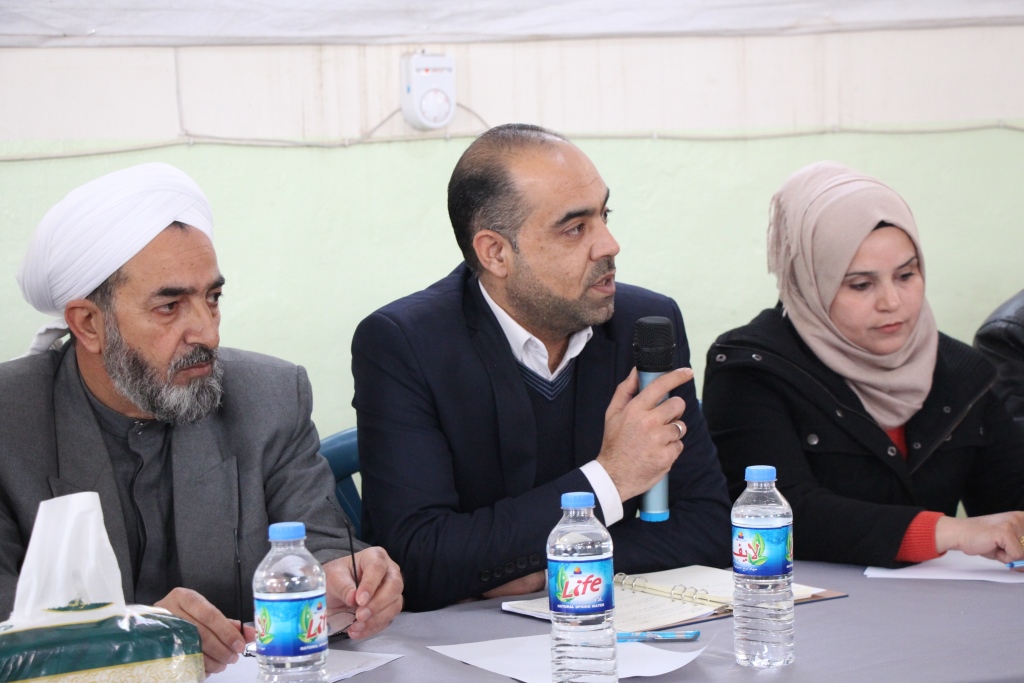 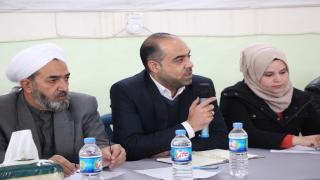 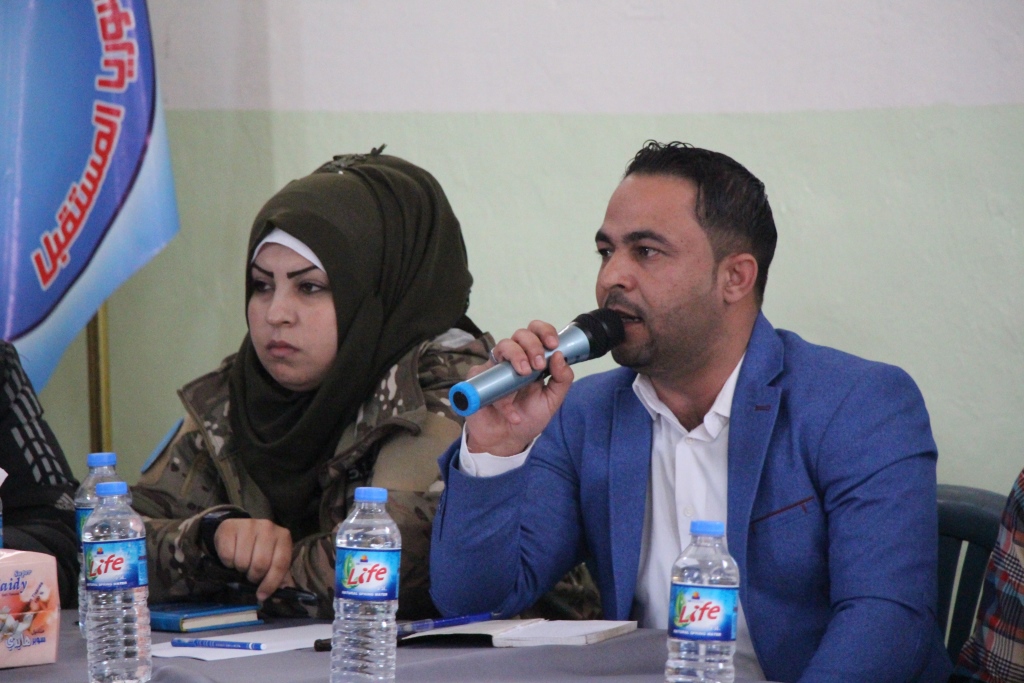 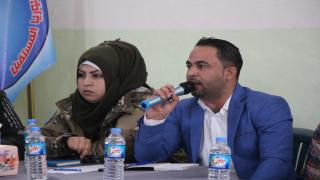 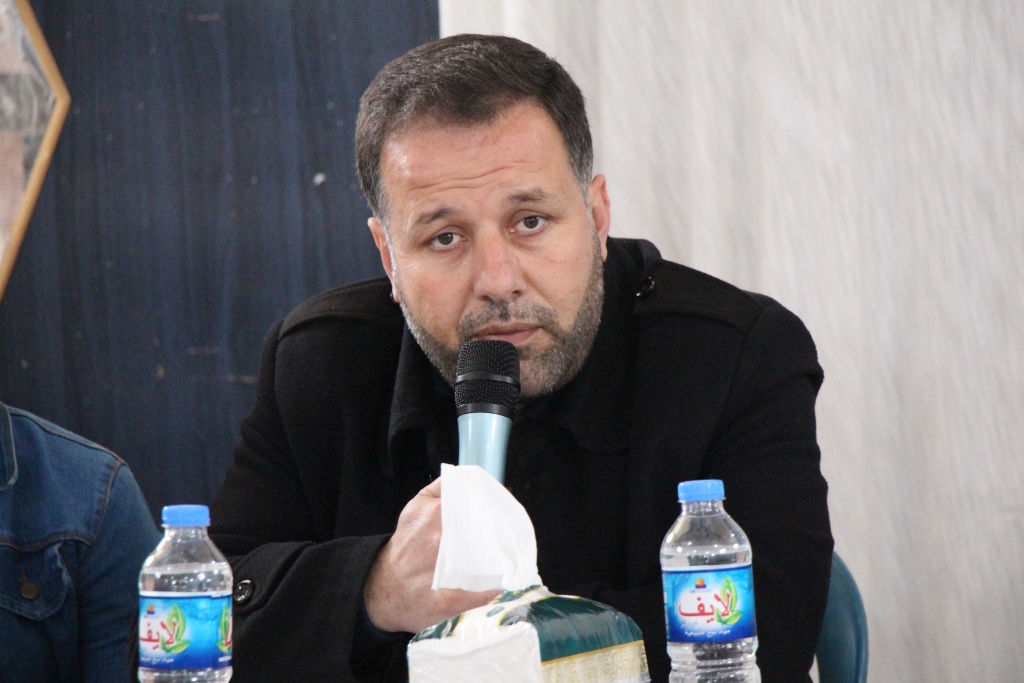 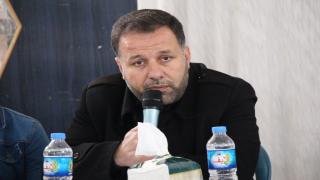 Saleh Muslim explained that the second phase of the Kurdish-Kurdish talks will include the K...

The General Council of the Democratic Union Party (PYD) condemned the Justice and Developmen...

Politicians in Aleppo explained that the Turkish occupation takes advantage of the silence t...
Old Website