Hefei has blessed of the first conference of al-Tabqa women to all attendees and praised the leading role of women in all fields of life.

She noted that thanks to sacrifices made by SDF' fighters, Dashe was defeated those who tried to enslave women and prevent them from their rights and to make them slaves to their wishes.

"After defeating IS'mercenaries from the geography of north and east of Syria, we especially require women to step up efforts to build a free, democratic society based on equality and coexistence."

In her turn, the co-chair of the Executive Council in al-Tabqa Hind al-Ali saying "Women in the Middle East have been excluded forever because of capitalist authoritarian mentality and the suffering of women has continued, especially under the control of the Takfiri factions in our regions by all means and in a systematic manner."

"Arab women, such as Kurdish and Syriac women, are entering a new phase, which is to prove their rights in society, especially after the defeat of IS' mercenaries," she said.

The political situation in the region is to be assessed by SDC, the organizational work of women will be evaluated, and a documentary film on women's work in al-Tabqa will be screened. and the conference will end with the election of members of the administration, and the issuance of the final statement. 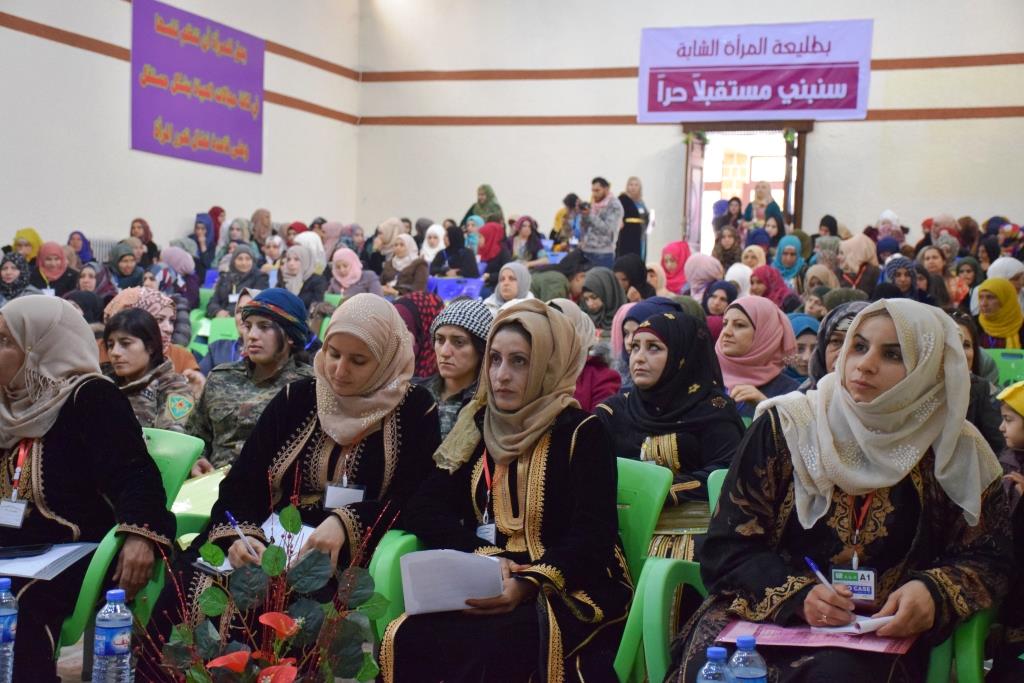 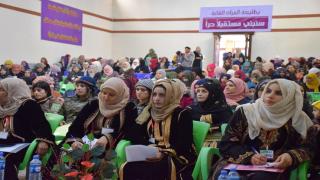 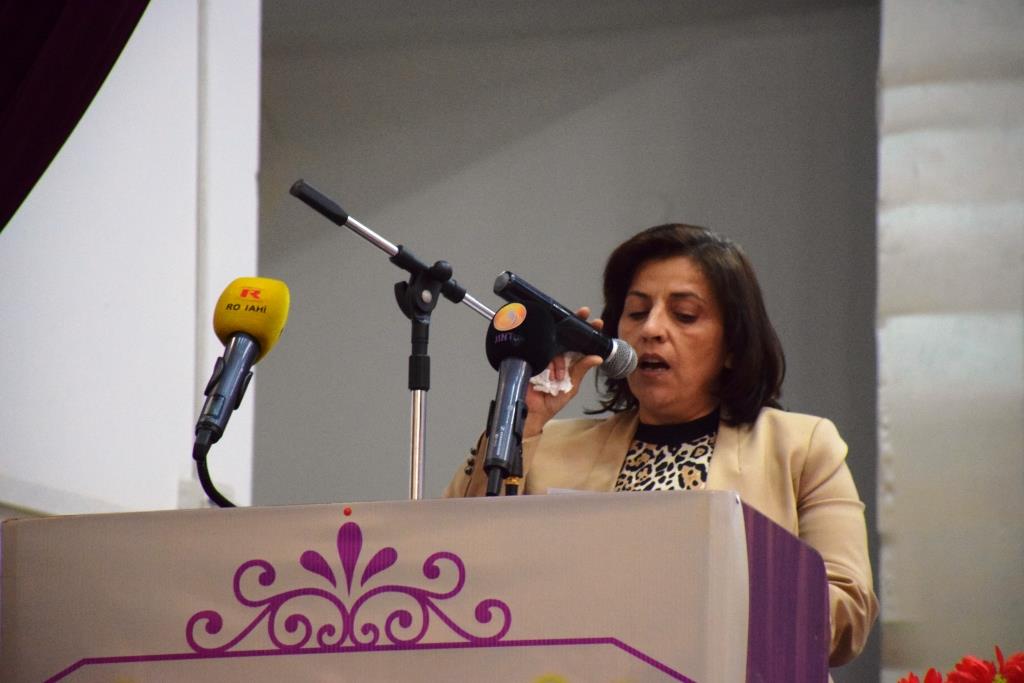 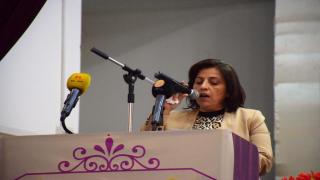 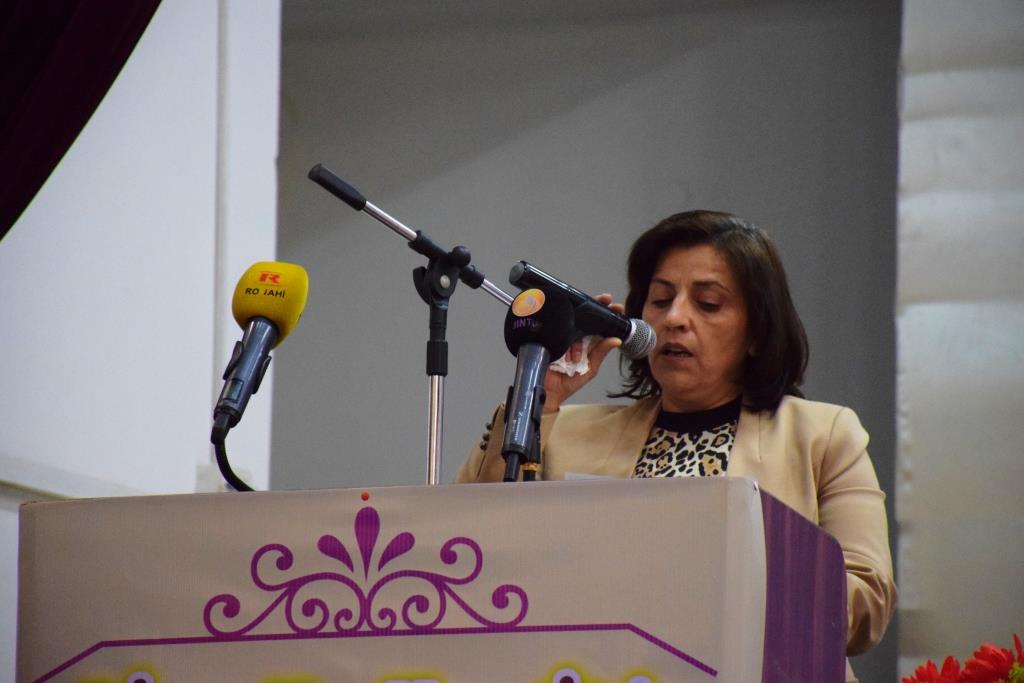 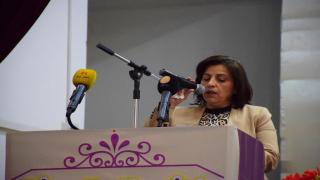 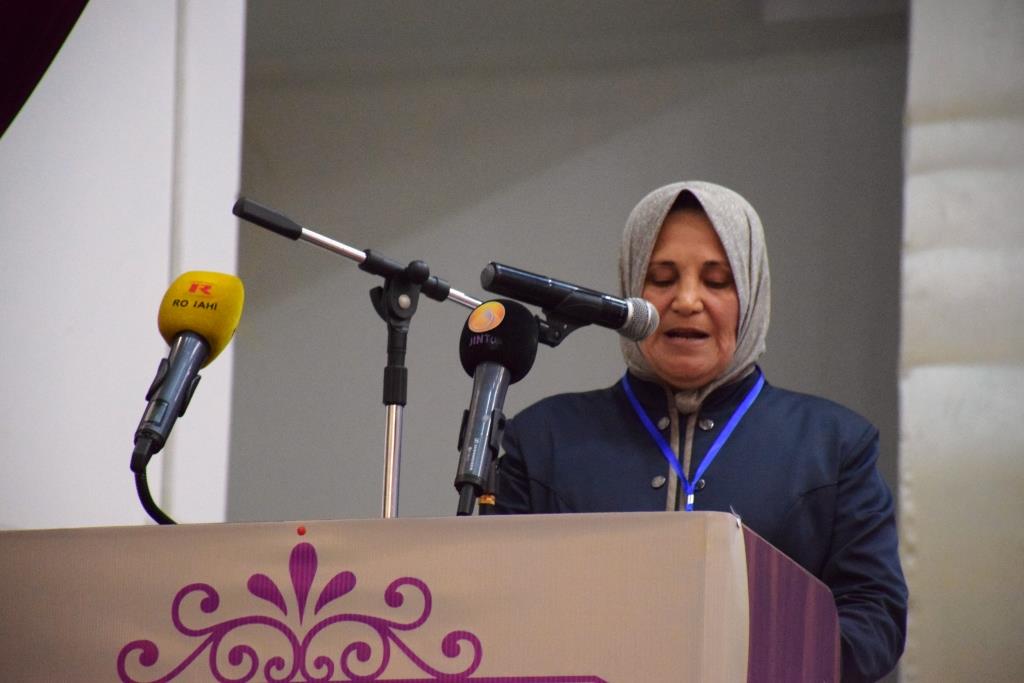 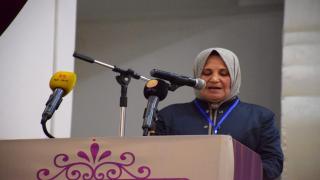 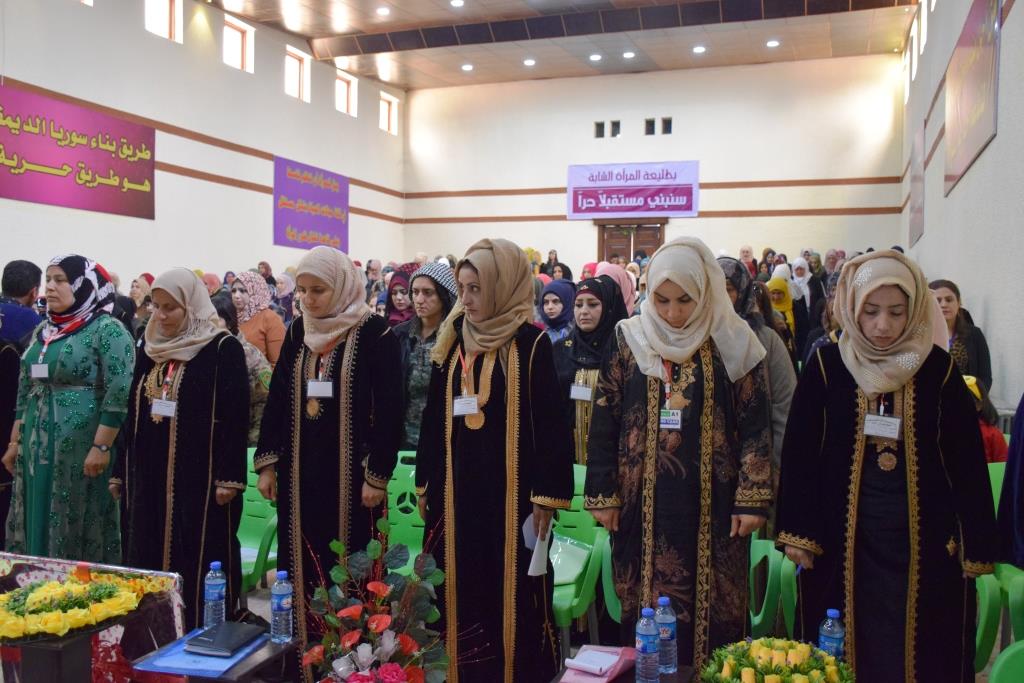 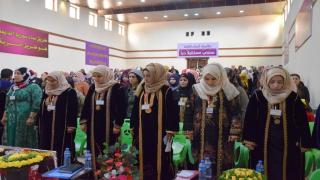 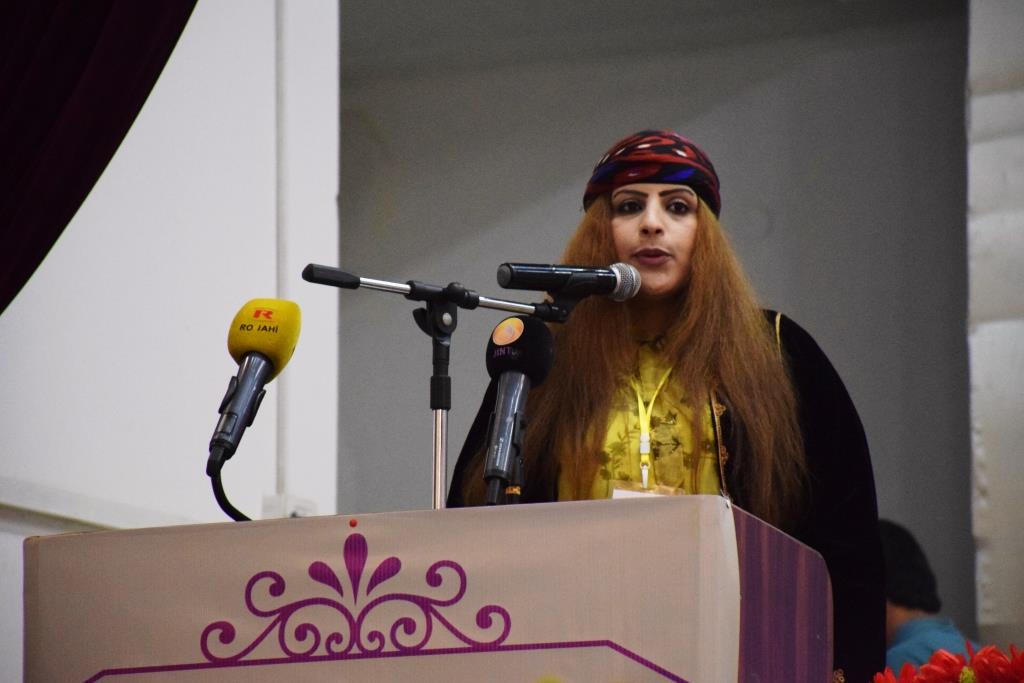 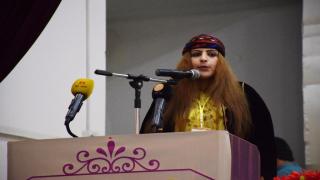 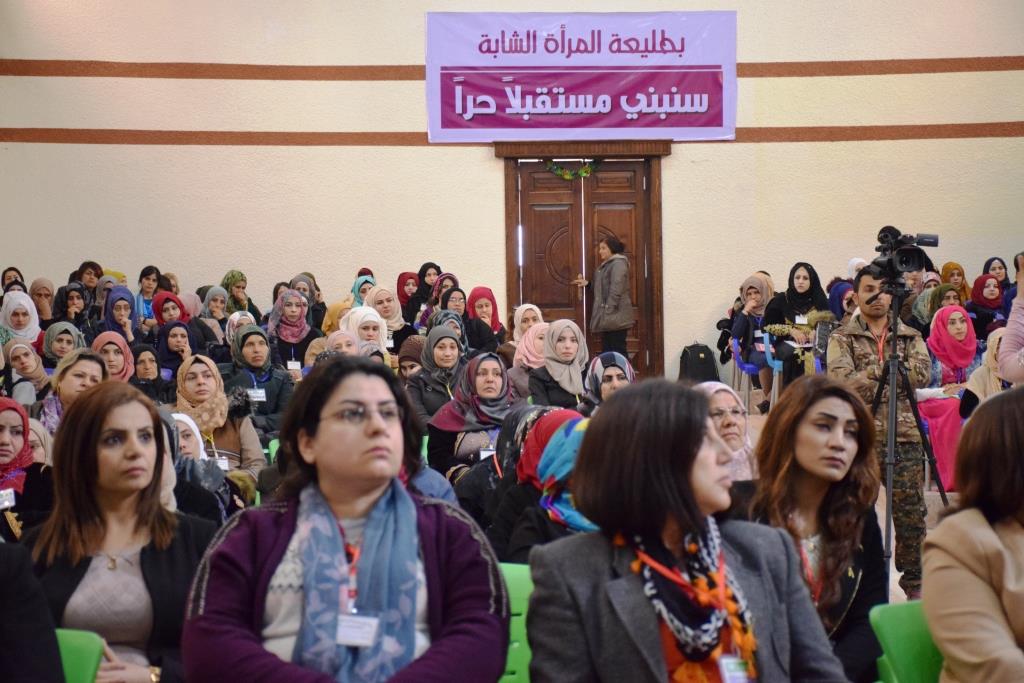 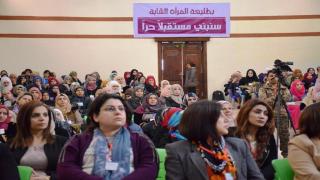 On Monday evening, the so-called of the Euphrates Shilled mercenaries belong to the Turkish ...

​​​​​​​Intellectuals: March 8th is a motivation for women to achieve more achievements

Members of Intellectuals Union in Manbij blessed the anniversary of International Women's Da...