Thousands of people from Dêrik, Ber Av and Koçerat regions participated in the celebration of the 42nd anniversary of the birth of the PKK, where the Youth Center was decorated with pictures of the Kurdish people leader Abdullah Ocalan, pictures of the movement's founders, symbols and flags of the Kurdistan Liberation Movement, the People and Women Protection Units (YPG,YPJ) and the Syrian Democratic Forces (SDF).

The celebrants held a minute of silent. Then, the Administrator at Martyrs' Families Council in Dêrik, Haqqi Ararat, spoke and congratulated the party's birth on the leader of the Kurdish people and his comrades, the martyrs and fighters on the battle fronts, and said: "The launch of the Kurdish Liberation Movement united the Kurdish people in the four parts and defended the human values and peoples demanding freedom."

Haqqi noted: "The leader's thought and philosophy have spread to all parts of the world, despite the leader's presence in Imrali prison, but the peoples demanding their freedom and rights follow his approach and philosophy because the leader struggled and is still struggling for the sake of oppressed peoples."

After completing the speech of the Martyrs' Families Council, Judy Band presented a number of revolutionary and folk songs, dance, and Kurdish Dabkeh..

The ceremony ended with torching fire, and the attendees dancing in rings on the impact of revolutionary Kurdish songs. 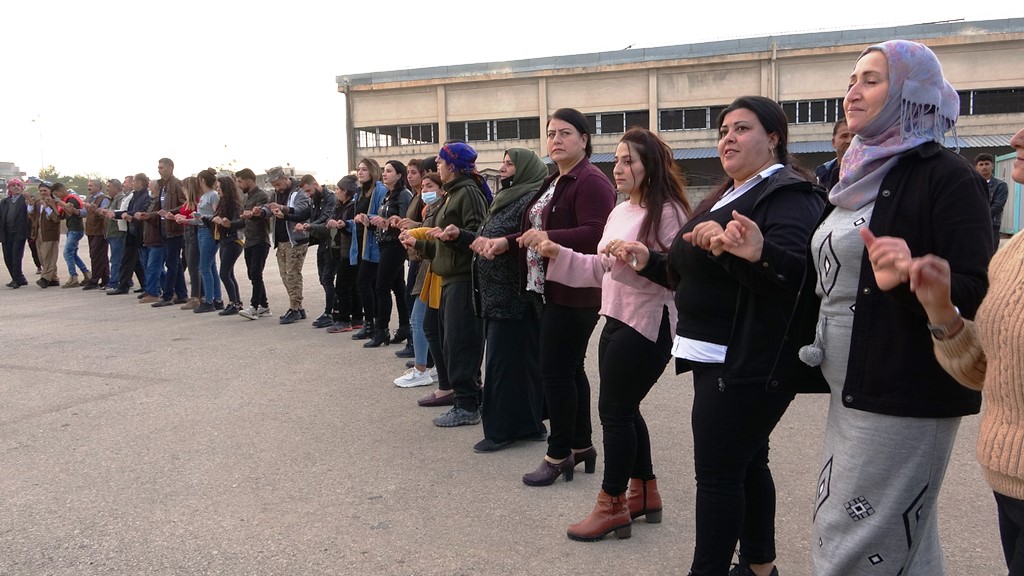 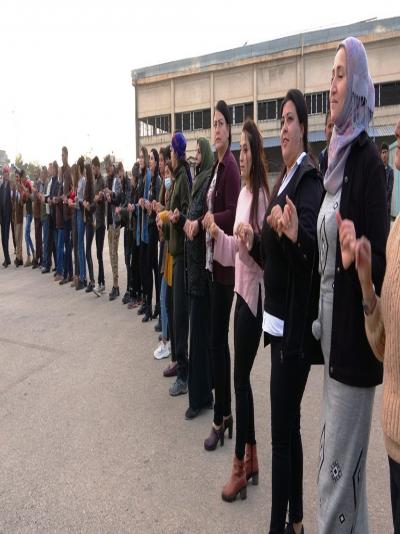 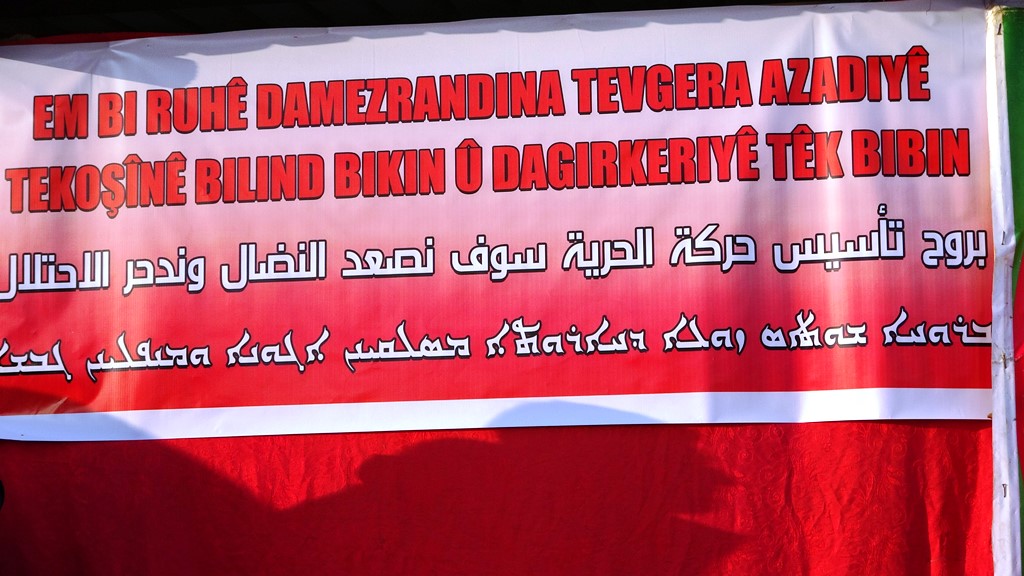 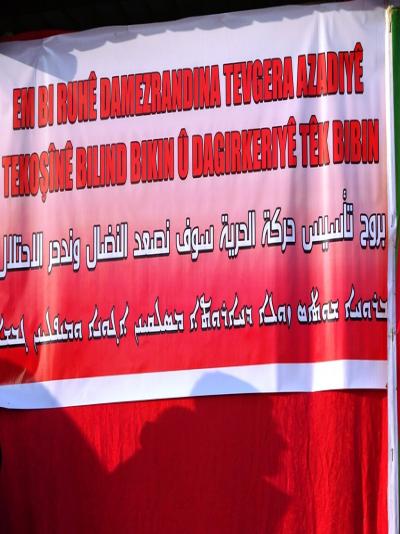 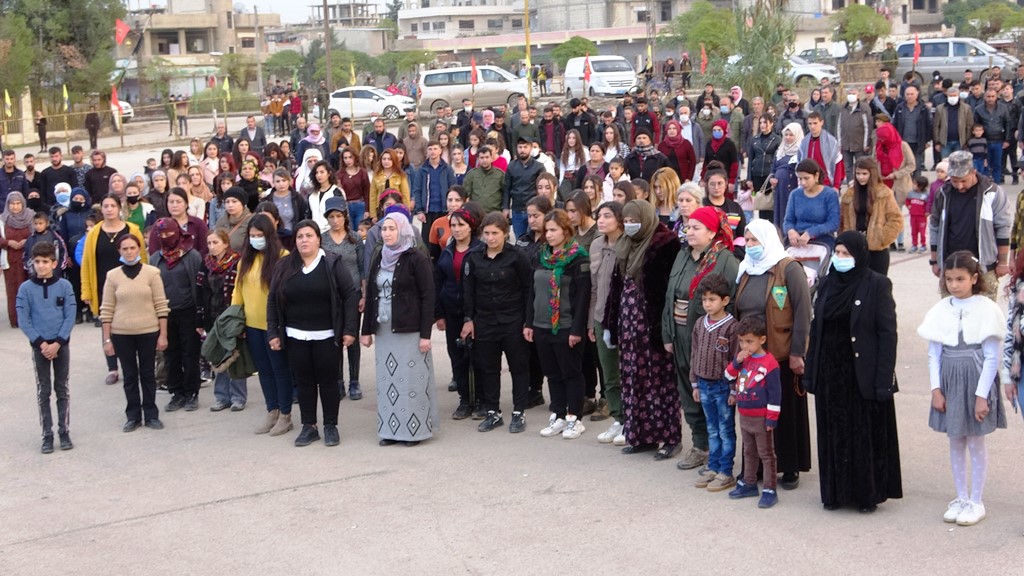 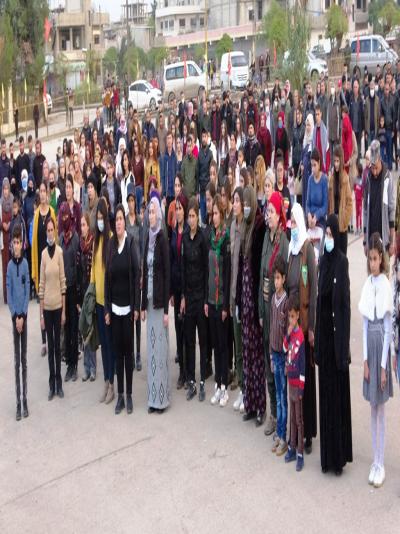 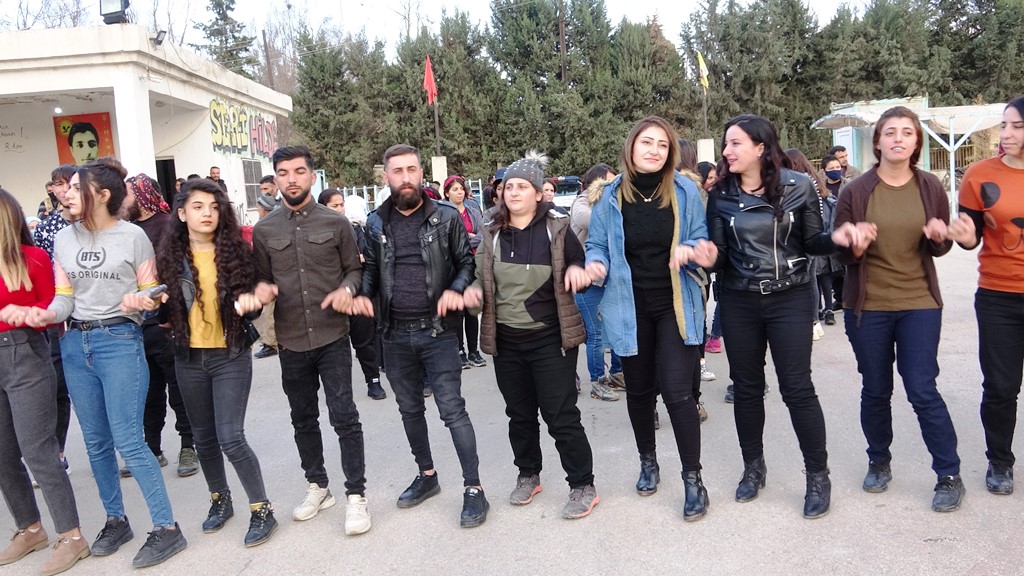 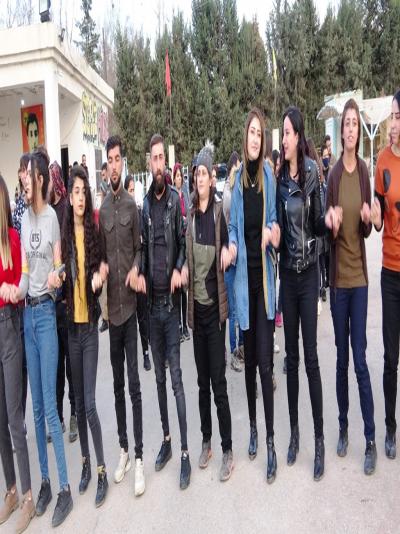 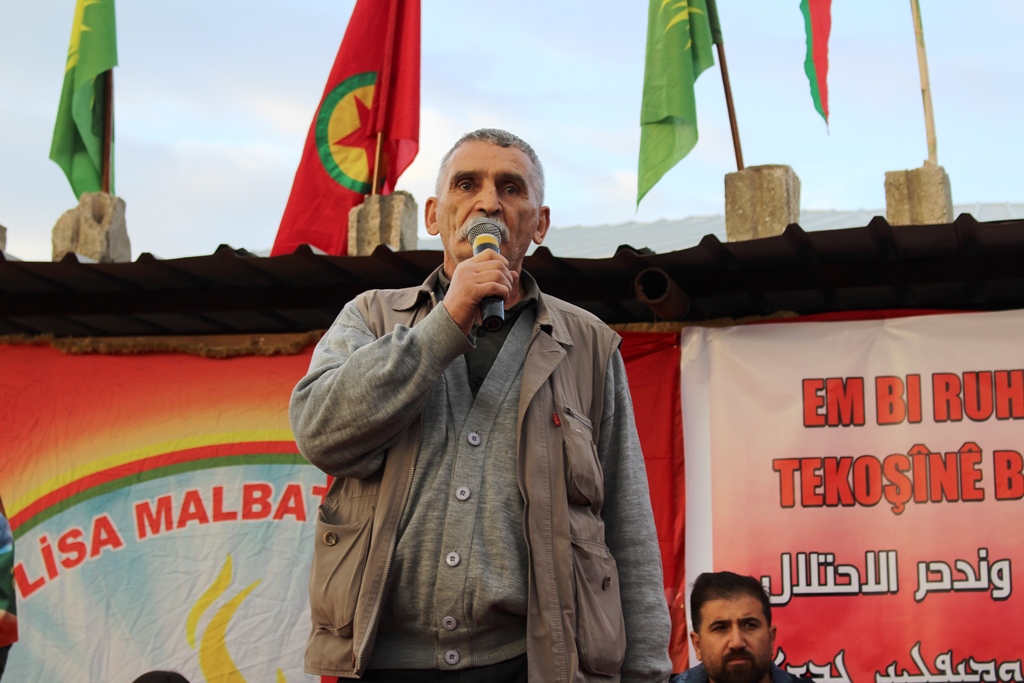 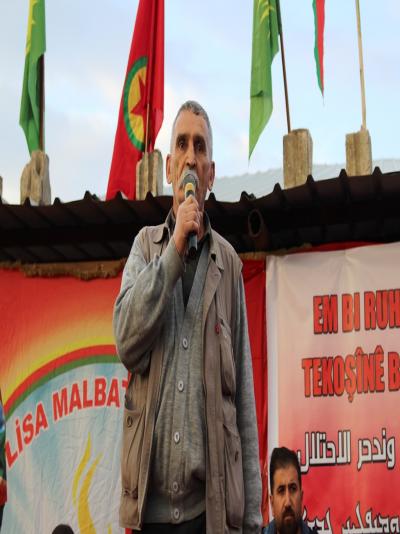 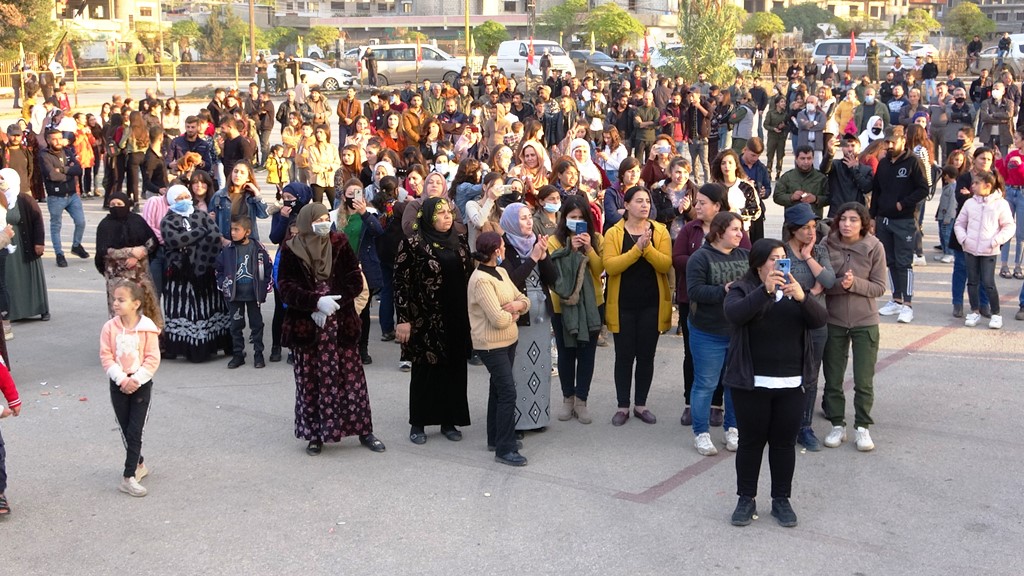 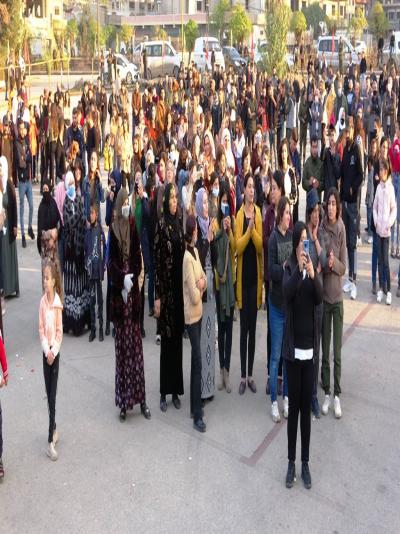 - Panorama of Week: Israel targeting of Iran in Syria mounts, Qatar has not changed