The lecture was organized at the University of Rojava in Qamishlo, in the presence of dozens of intellectuals, students and political figures.

The lecture was delivered by the famous American thinker, Chomsky, via "Zoom app.

The lecture run by Chomsky, who touched on his vision of the Rojava revolution in the North and East of Syria and said: “Rojava is a very difficult situation. Its main problem is how to survive under the Turkish and American-green lighted attack. There is also the savage Assad regime on the other side. Rojava’s survival up to this stage is a miracle, and the priority for its continuation will be in the future. The Rojava experience has proven that international solidarity is possible. "

Commenting future rule of US President-elect Joe Biden in the Middle East, he said: "Unless there is public pressure, the Biden administration will be representative of the men of wealth." And he added: "Without public pressure, Biden will continue with the same American strategy in protecting and caring for the interests of the rich, and his policy may be different from Trump's, but not by much. I do not think Biden will be as barbaric as Trump, and he will not tell Turkey to go, occupy and kill the Kurds, but they will do nothing else either.

As for his vision of Trump’s rule, he said: “The Trump administration has been criticized for lacking a coherent policy ... on the contrary, it is consistent and based on basic imperial principles. This is what it did in the Yemen war and by supporting the apartheid regime in Israel. In return, it cut off simple humanitarian aid to Yemen, and crushed the Palestinians and, most recently, the Kurds.

On the problems in the Middle East, Chomsky said: "The problems in the Middle East are different from the liberal countries. This year, we recall the 10th anniversary of the so-called Arab Spring, which has been severely suppressed in all places. However, the problem in liberal countries is not like this, but in his marginalization. The opinions you say do not reach the general public. On the other hand, popular movements can push some issues to the political arena. "

Chomsky advised the Rojava administration and said: “What Rojava must do, is to continue doing what it is miraculously doing now. It is to establish a civilized system that protects the rights of women and adopts the values ​​that they represent. These actions have succeeded in eliminating the apartheid system in South Africa, it is your only hope. "

Regarding the stage of the revolution in northeast Syria, he added, "Rojava and northeast Syria are passing through historical stages, so that Rojava existence till now and its resistance alone is a miracle. The people of Rojava have values ​​that must be shown to the world and I believe that the people will support your rights." 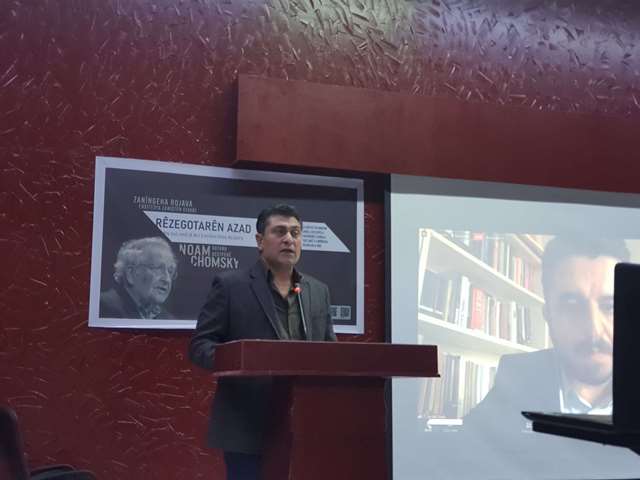 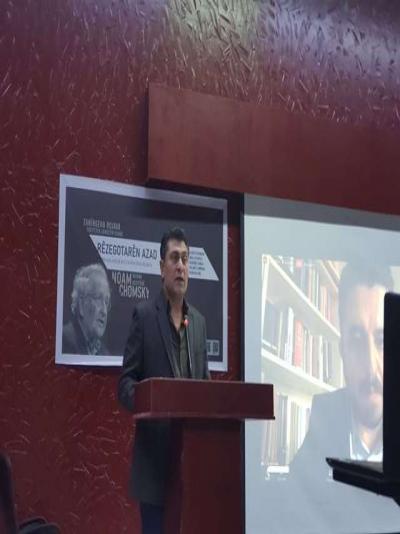 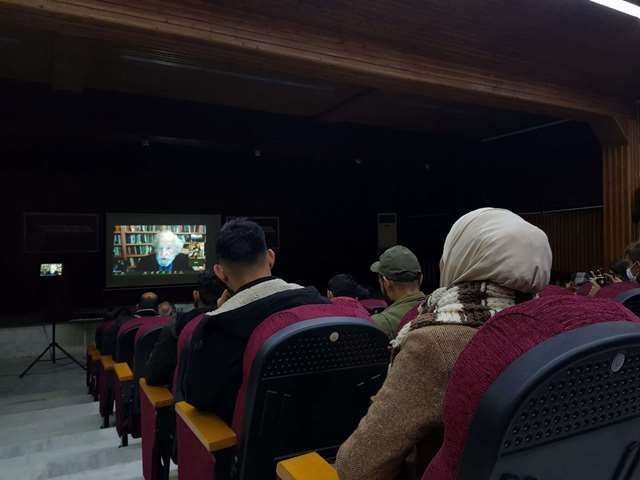 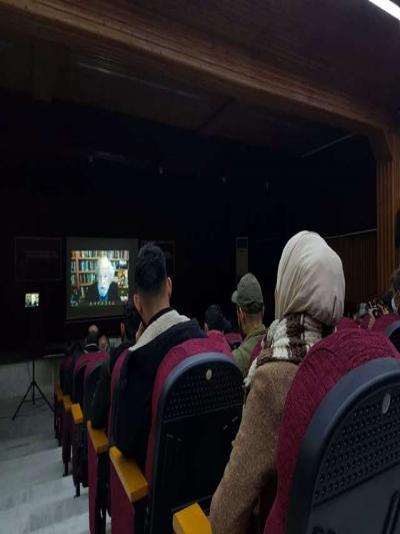 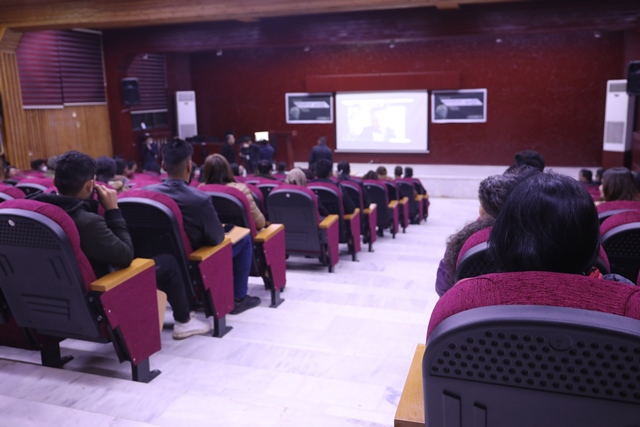 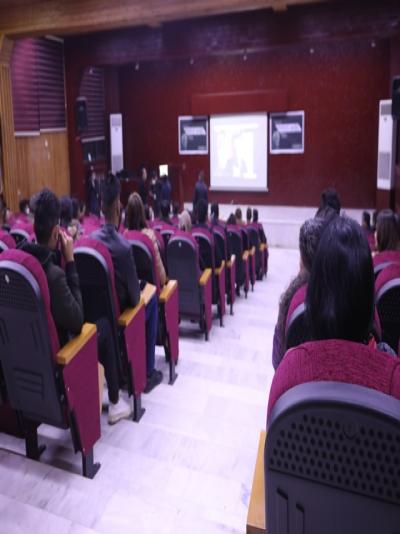 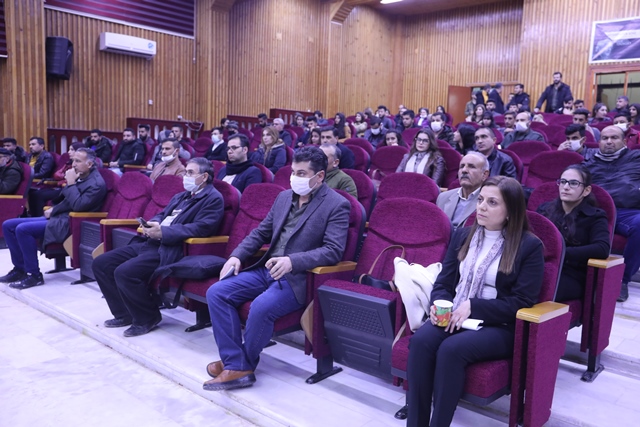 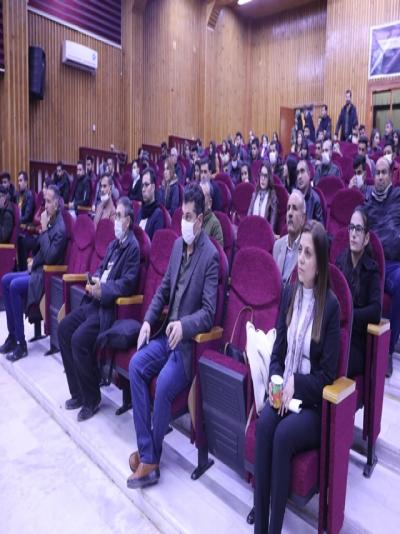 This morning, unknown persons assassinated an elderly man in the town of Al-Sabha in Deir Ez...
Old Website