Hawar news agency (ANHA) held a private interview with the director of the National Hospital in Girê Spî city Mahmoud Darwish, and he said that dozens of civilians were killed and wounded because of the Turkish violations on the Syrian-Turkish border in Girê Spî canton.

According to the statistics conducted by the National Hospital, the number of victims reached 11 civilians, including children, in addition to the injury of 16 people, since 2018 until today.

The Turkish borders in 2013, 2014 and 2015 were open to enter Daesh mercenaries. Thousands of foreign mercenaries were crossing the Turkish territories coming from the east and west to join Daesh.

Turkey has always supported Daesh with weapons and provided health services to the mercenaries within its territory. It facilitated their passage from Syria and Iraq to Europe to carry out terrorist operations. All this was done through Syrian cities located on the Turkish border, most notably Girê Spî / Tel-Abyed, Jarablus and al-Rai town.

But after the People Protection Units (YPG) liberated the whole border strip to the east of the Euphrates, including the city of Girê Spî in June 15, 2015, the features of the Turkish hostility began to appear.

Anyone approaches the border is a target for Turkish soldiers!

The child Sara, at 7 years, was the victim of the Turkish occupation, as she was shot by Turkish soldiers on November 1, 2018 when she was returning from her school, and that was hard proof of Turkey's brutality.

The outcome proves the brutality of Turkey and its violations!

According to the statistics of the National Hospital in Girê Spî, the number of victims who lost their lives with the shot fired by the Turkish army was 11, in addition to 16 people in 2018 and 2019.

Among the targeted by Turkish occupation were our (ANHA) correspondents Ibrahim Ahmed and Gulistan Moahmmed while they were following the attacks of the Turkey on Girê Spî city's neighborhoods as the border guards targeted them with live bullets.

The director of the National Hospital in Girê Spî Mahmoud Darwish said, "The Turkish occupation army targets the people every period and does not differentiate between small and big."

Darwish pointed out that they are warning the residents to get close to the border, pointing out that this hinders work on securing their livelihood because they depend on agriculture.

Mahmoud Darwish appealed to the International Human Rights Organizations to put an end to the Turkish violations against northern Syria. 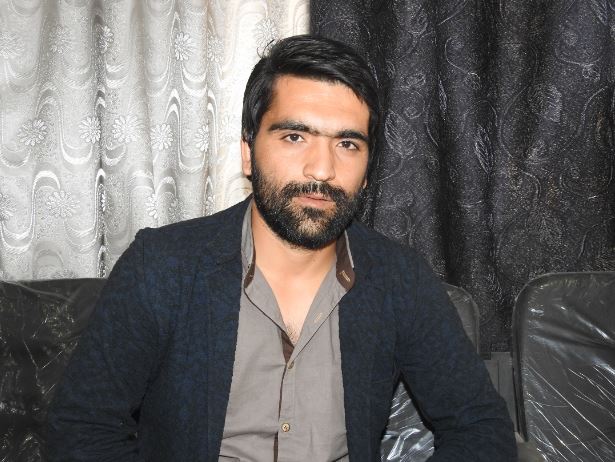 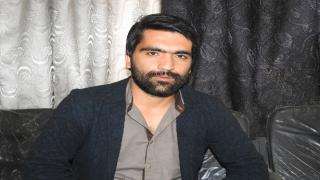 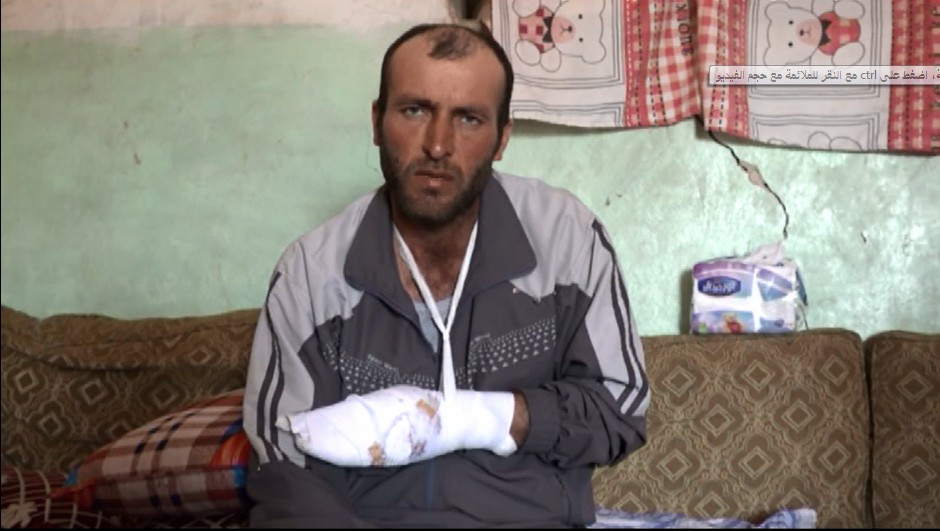 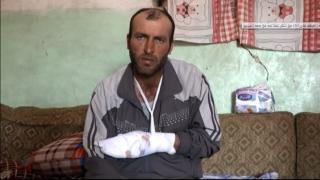 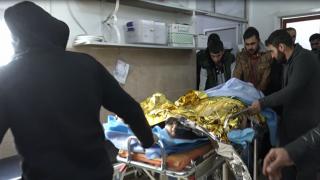 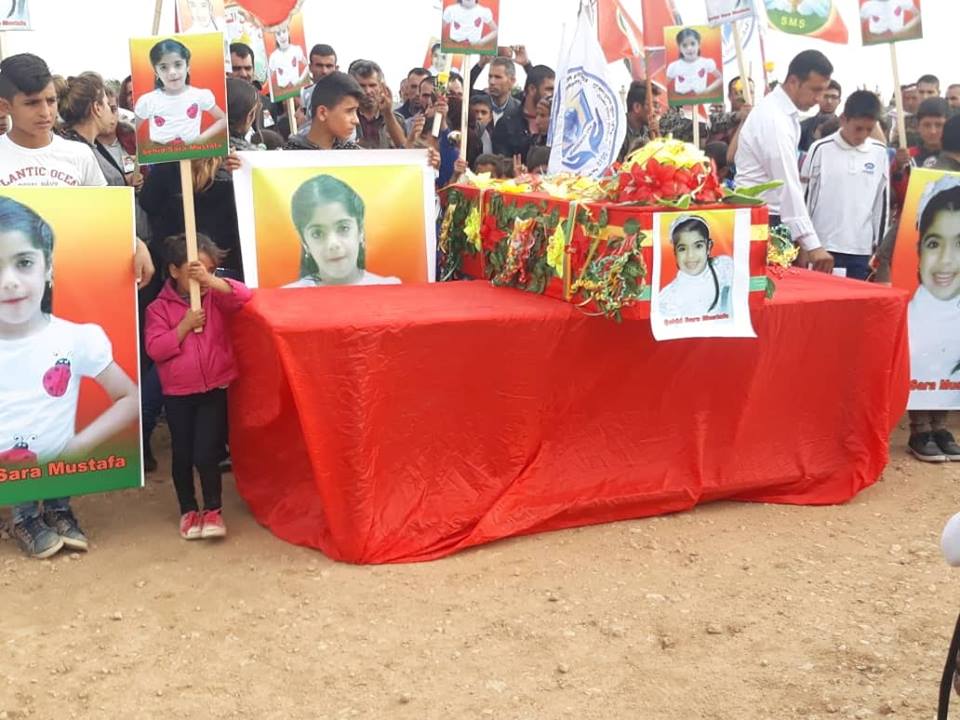 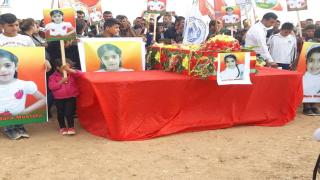 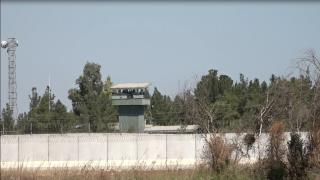 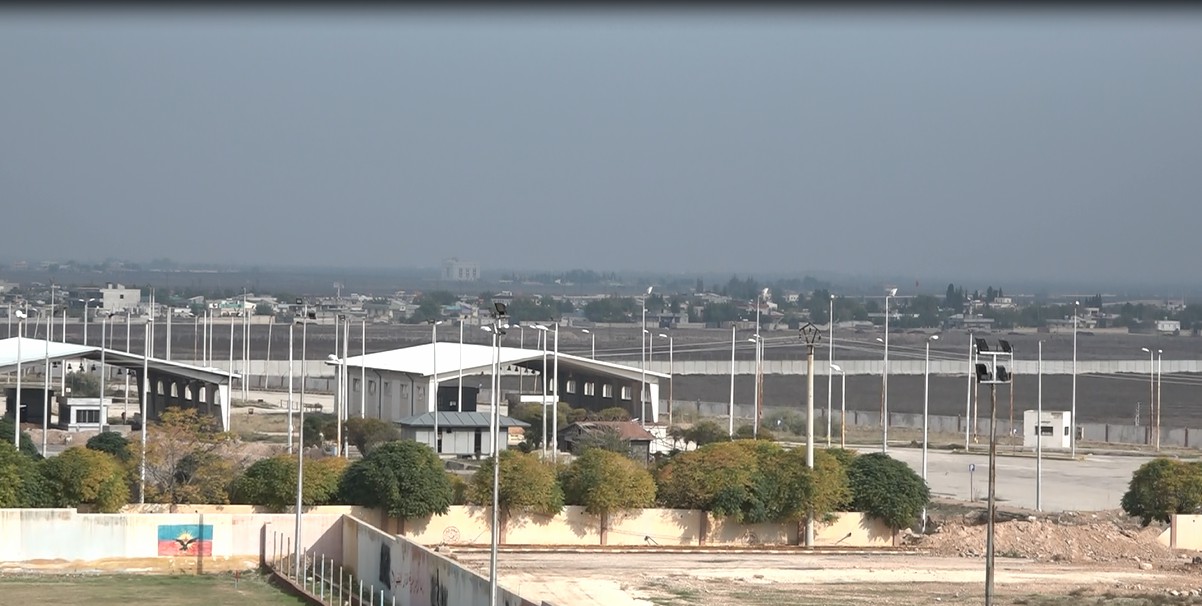 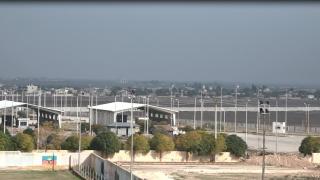