The first explosion occurred in the town of Qabasin, occupied by the Turkish occupation and its mercenaries, located north of the city of al-Bab, 7 km. According to local sources, the explosion was caused by a booby-trapped motorcycle that exploded in the town's market, and no injuries were reported.

The second explosion occurred in the occupied city of Jarablus, which borders Turkey, and was also caused by a booby-trapped motorcycle.

No group has so far declared its responsibility for any of the blasts. 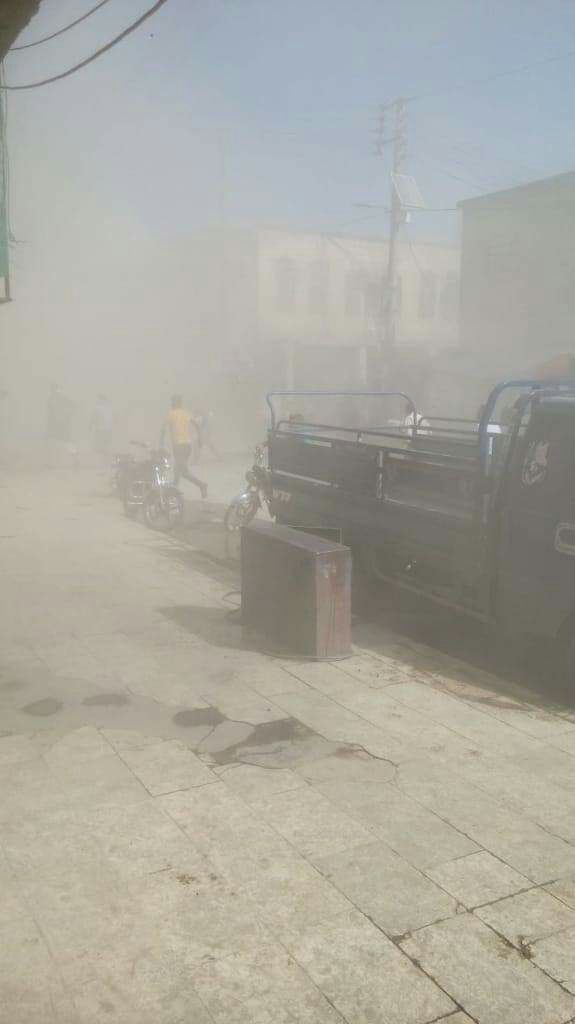 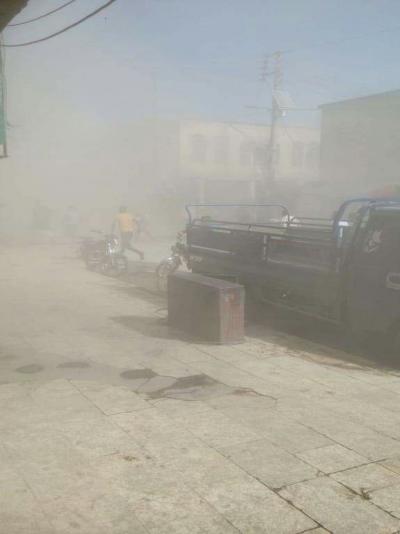 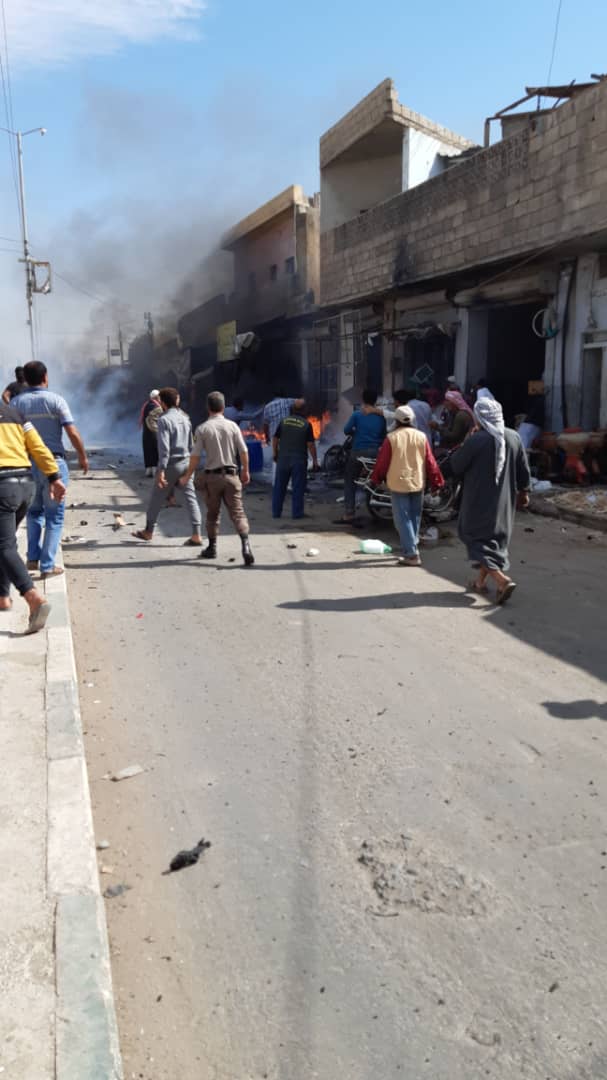 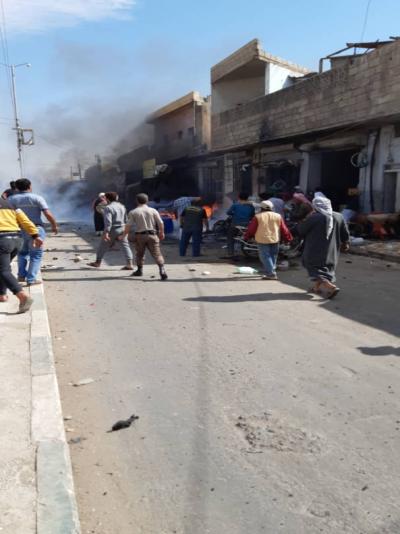 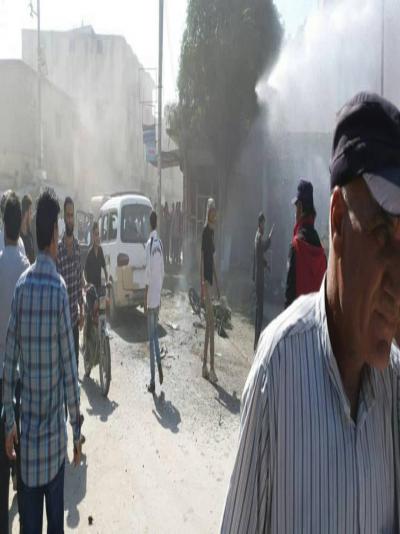 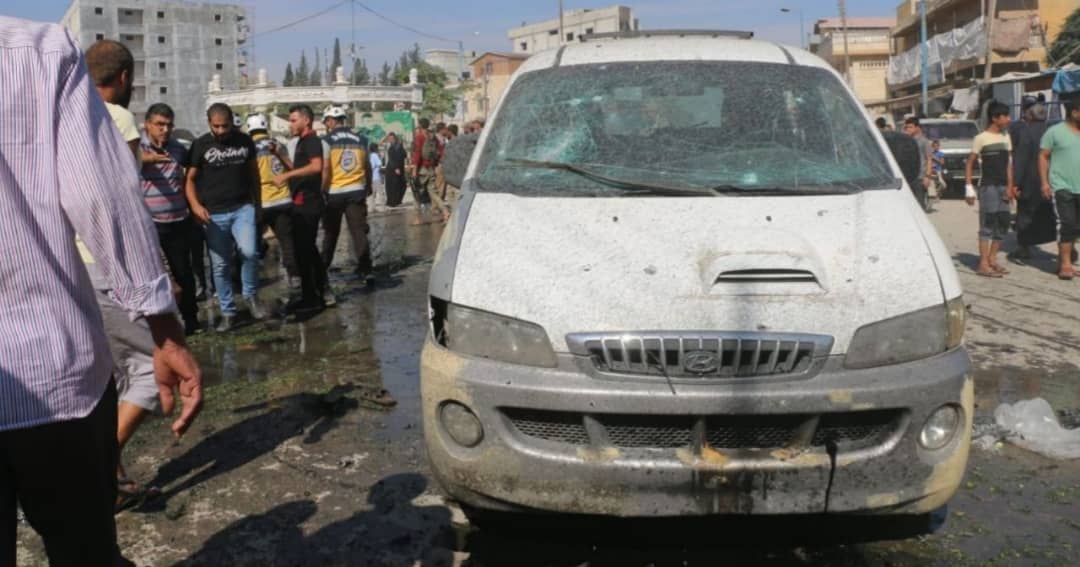 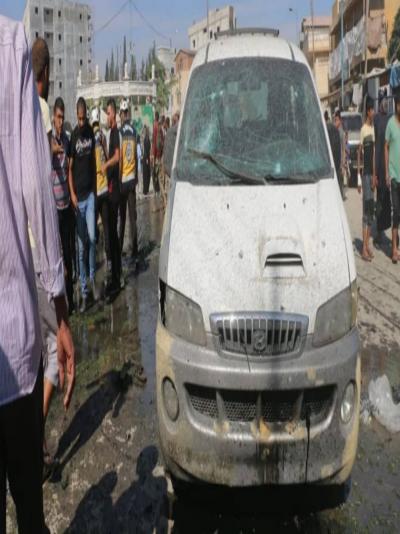 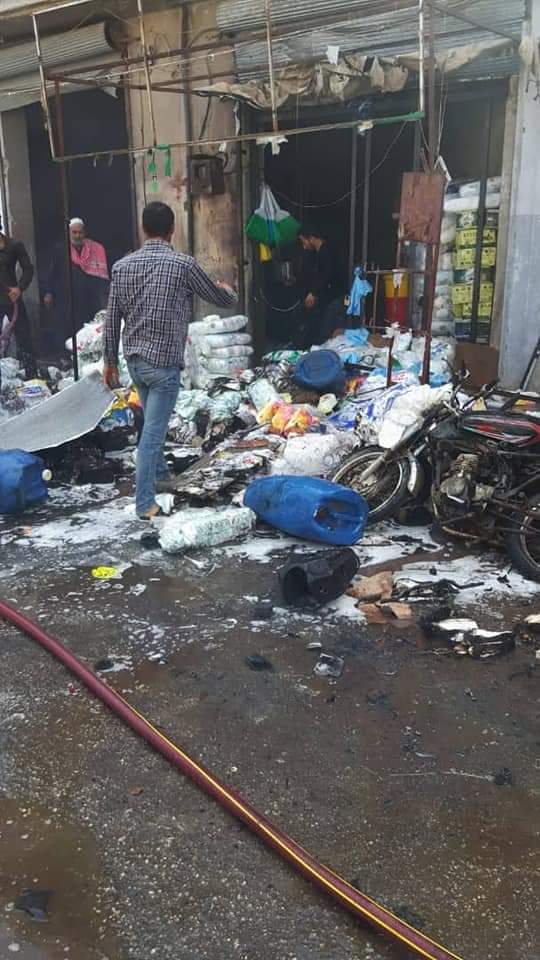 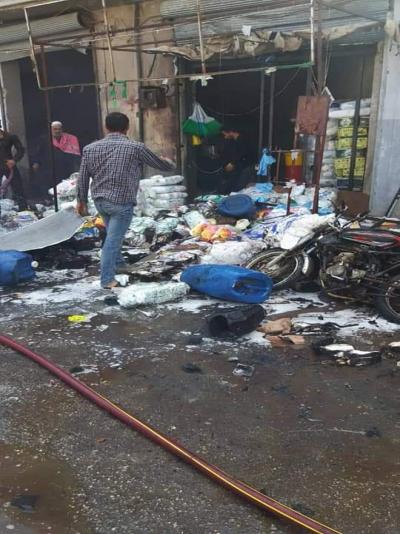 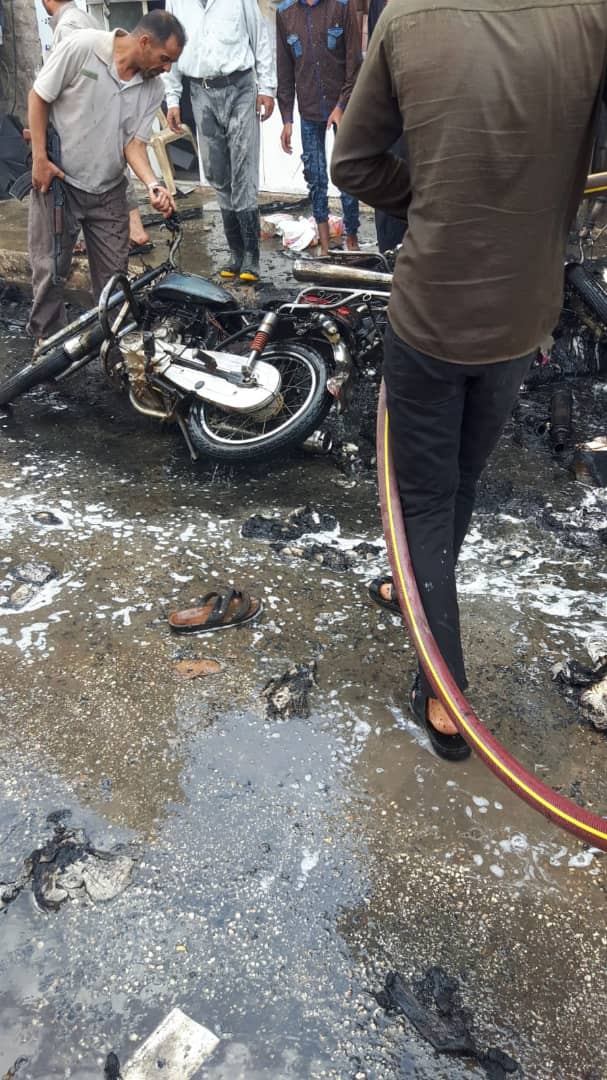 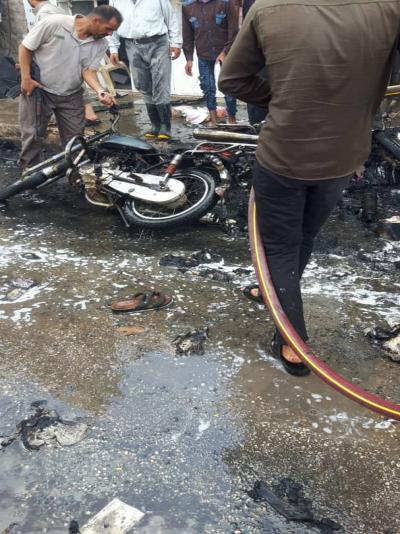