A new batch of IS mercenaries' families who had stayed in the last pocket of IS in al-Bagouz village of Hajin area in the countryside of Deir ez-Zor arrived at al-Hol camp, 45 kilometers east of al-Hasakah canton.

According to ANHA correspondent at the Hol camp, more than 23 pickup trucks and some large trucks with a trailer have arrived at al-Hol camp, carrying about 1,300 displaced people, including IS mercenaries' families from various non-Syrian nationalities, coming from al-Bagouz village, and most of them are women and children.

After the arrival of the two delegations to the camp, the administration of al-Hol camp immediately rushed with its relief and service departments to provide assistance to the expatriates. The Kurdish Red Crescent teams also rushed to treat the sick and provide health services to them, along with the transport of dozens of pregnant women and the elderly people to the hospitals in al-Hasakah city.

According to the administrators of the camp and officials responsible for the process of expatriates statistics, most of the expatriates are of Turkish, Russian, Iraqi nationalities, and the Syrians are from the city of Aleppo, Hama, Idlib, al-Raqqa and al-Bab.

The correspondent was unable to get the latest statistics of the displaced that have reached the camp in this batch as the statistics process continues by the camp administration and the security authorities concerned with statistics. This batch comes as the third of its kind that reached the camp and which was preceded during the past two days by a batch reached nearly 2,800 IS mercenaries' families. 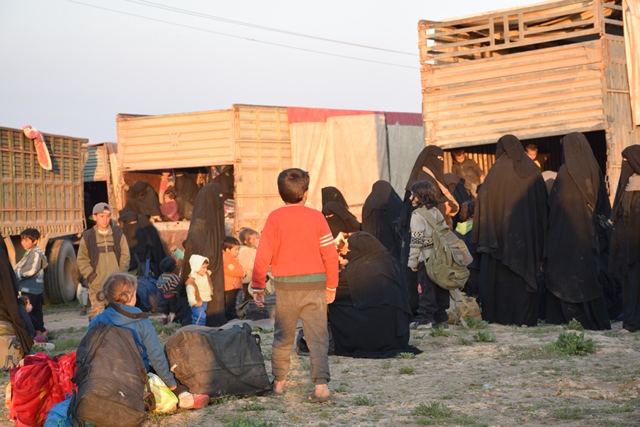 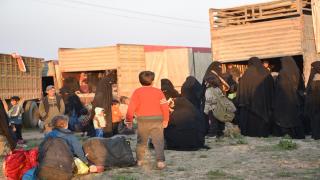 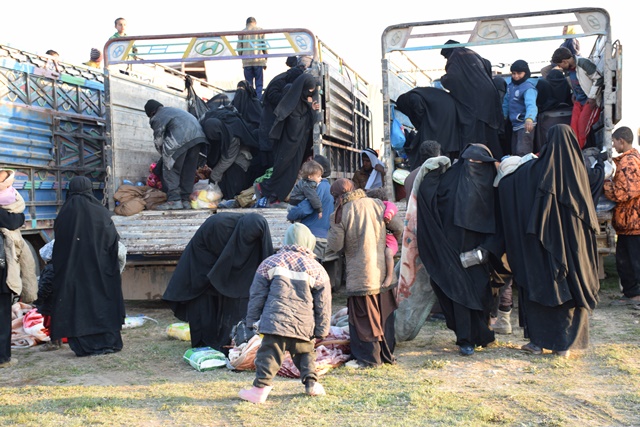 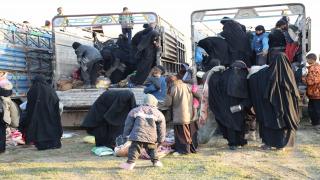 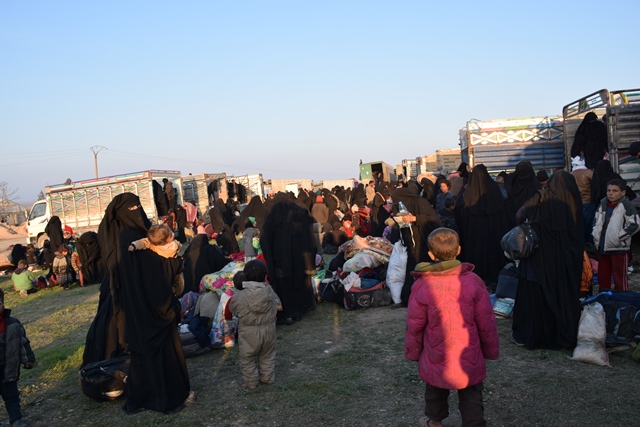 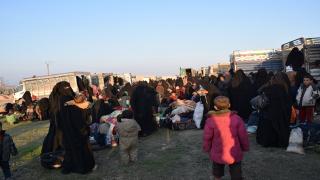 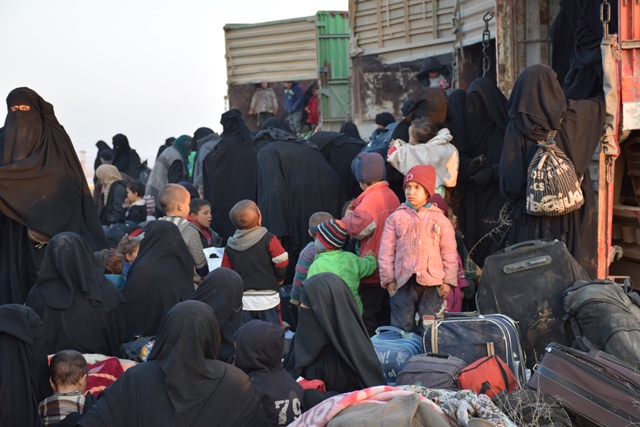 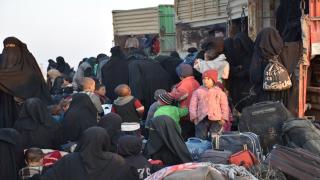 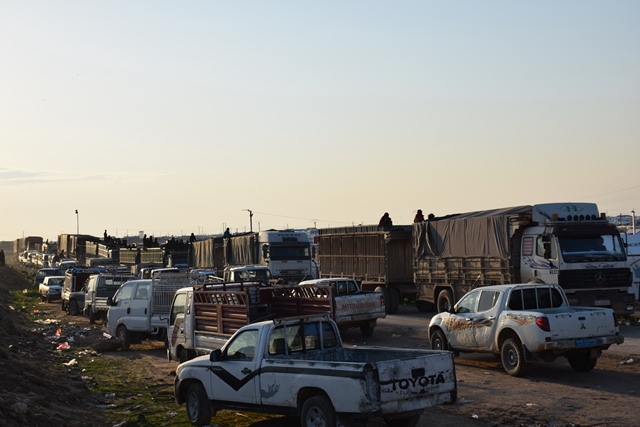 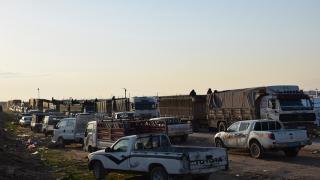 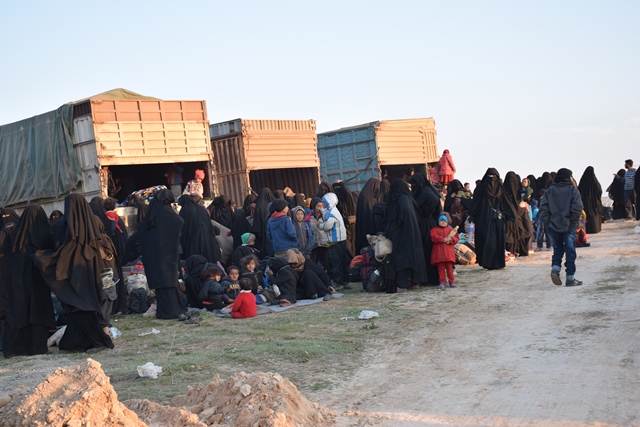 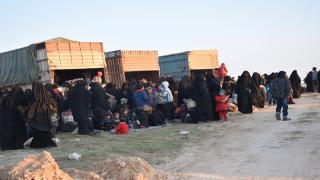