The invasion of the Turkish occupation and its mercenaries, ISIS, Jabhet al-Nusra and the so-called "Syrian National Army" in north and east Syria caused a humanitarian disaster, as hundreds of thousands of people have been forcibly displaced from their houses and homes to be replaced by mercenary families.

These families that forcibly were displaced to the safer cities, which were protected by the SDF, and the Autonomous Administration provided them with shelters, in addition to establishing two camps, one in al-Hasakah and another in the countryside of Al-Raqqa city.

A number of families who were displaced from Serekaniye, Girê Spi/Tal Abyad and border villages reached to al-Shaddadi district, some of them settled in villages and others in the center of the district.

In this context, administrator in AL-Shaddadi district council, Sarhan Al-Dughaim, explained that the people of Al-Shaddadi side provided them with mattresses, blankets and clothing to help them, until their needs were provided by organizations and the Autonomous Administration.

The administrator in al-Shaddadi district council, Sarhan al-Dughaim, referred that 50 of the indigenous families of the mentioned cities, and 100 families were farmers working in the border cities for more than 20 years.

Sarhan Al-Dughaim noted that the families who came to the city and the countryside exited the areas of engagement with the clothes that they were covered them and their children, due to the intensity of the clashes and the intensity of the shells that were falling around their homes in preparing for the entry of the mercenaries and the Turkish occupation to it.

Families live in tragic living conditions and need solutions as soon as possible, due to the inability of the displaced families to return to their homes with the presence of the mercenaries of the Turkish occupation, people in northeast Syrian demand to put them on the lists of global terrorism.

In this context, Al-Dughaim noted that the people of al-Shaddadi district provided them with mattresses, blankets and clothing to help them, until ensure their needs by organizations and the Autonomous Administration.

The humanitarian or relief organizations have not reached them yet, considering that they provide assistance in schools in al-Hasakah and others. 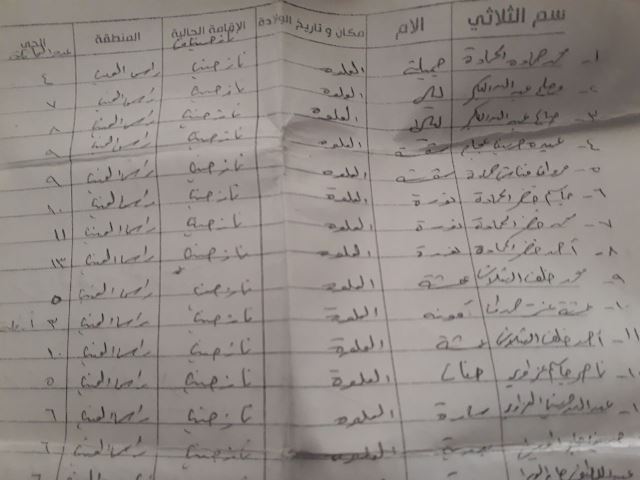 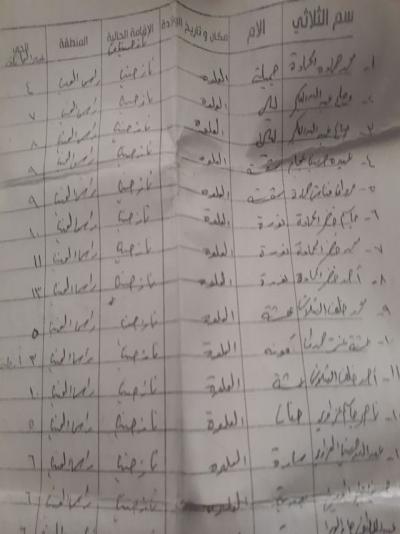 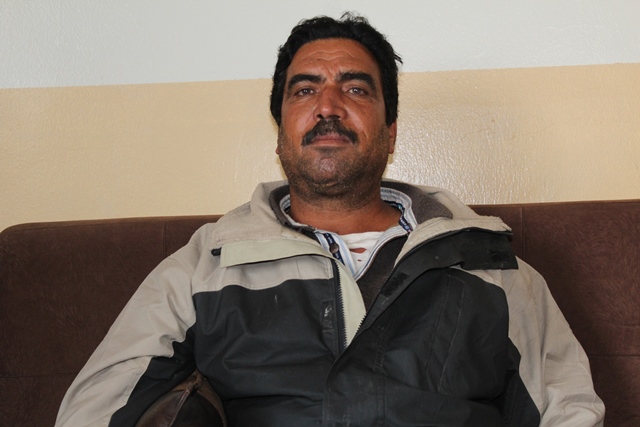 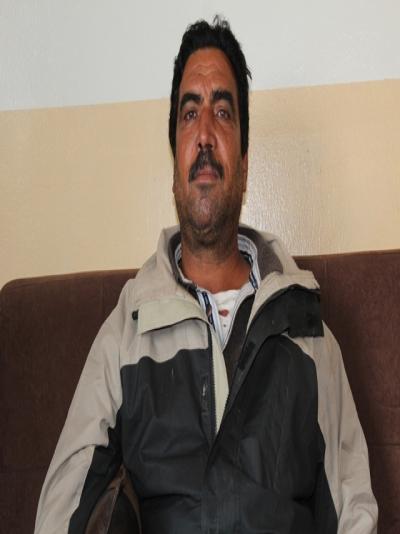 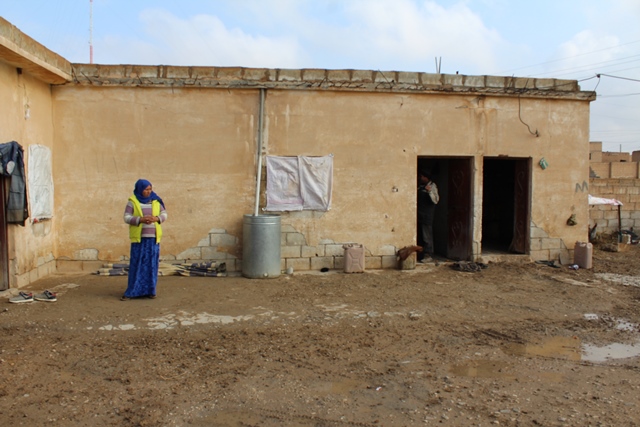 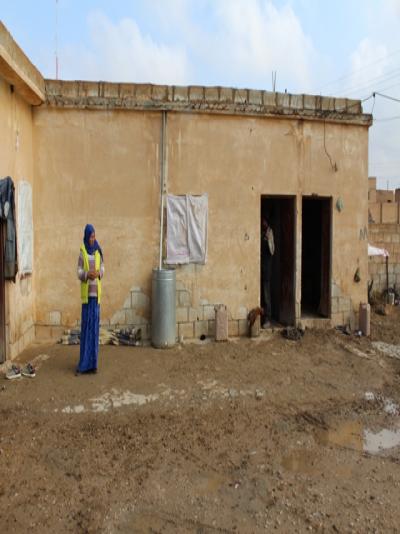 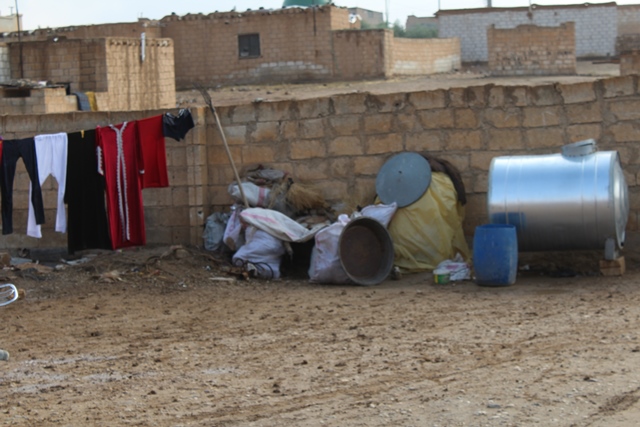 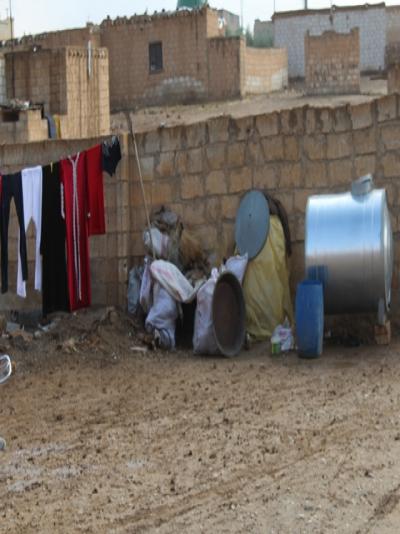 ​​​​​​​A number of the displaced from Afrin, residing in al-Shahba canton, ind...

The official spokesman for the Internal Security Forces in northern and eastern Syria reveal...

Informed private sources reported to Hawar News Agency that there were civilian casualties i...
Old Website

Washington is doing a "trigger mechanism" against Iran

- Turkey must know the Kurdish will is unbreakable