Displaced from the occupied areas in Serekaniye / Ras al-Ain describes the ugliness of one of the crimes of the Turkish occupation against young men from her village, and confirms her refusal to return in light of the occupation of her city by mercenaries.

Maryam Al-Mustafa, whose family consists of eight individuals, displaced from one of the villages of Ras Al-Ain.  She spoke to ANHA about one of the most heinous crimes of the Turkish occupation and its mercenaries, which she lived before surviving and her family and ended up in Raqqa, where she confirmed that the Turkish occupation, ISIS and Jabhet Nusra used scorched land policy since they crossed the border until they entered the village of Dahma, located in the western countryside of Ras Al-Ain, adjacent to the border strip.

When things calmed down and the mercenaries imposed their occupation of the village, the villagers were not willing to leave their homes for the invaders, Mariam says: "We returned to our homes when the mercenaries came and took some of the young men to unknown destinations, among them an uncle's son called Ahmed Al-Awad and another relative of mine called Mohamed Al-Mesto and a few days later instructed one of the hospitals that It is run by the mercenaries of the Turkish occupation, who must be reviewed, and when my relatives went to the hospital, they were surprised that they were going to receive the bodies of the young men who had been arrested by the Turkish army a few days ago. "

After seeing the bodies of the young men, who have become clear signs of torture and abuse, the most horrific of which was sewing their eyelids and mouths with metal wires and cutting their ears, Mariam describes the tragic methods that Mariam describes of mutilating the dead bodies as if the killing did not suffice Erdogan's agents.

After dozens of field executions and horrific crimes unimaginable to humans, Mariam and her family fled again, her first escape was because of the bombing and the second escape of the horror series produced by Turkey and directed by ISIS and Al-Nusra.

Mariam set the city of Raqqa and set out in tragic circumstances, cold and fear, preferring anything to remain at the mercy of a group of mercenaries thirsting for blood and money, so Mariam became between the hammer of kidnapping and murder in her village and the anvil of want and poverty in light of the conditions of displacement that she is currently living.

Mariam stated that she would prefer to remain in this condition than to return under the rule of a group of mercenaries who are administered by Turkey who committed the most heinous violations of human rights, calling on the international community to document the violations of mercenaries and transfer them to international courts and remove them from all the areas they occupied so that their people can return to them. 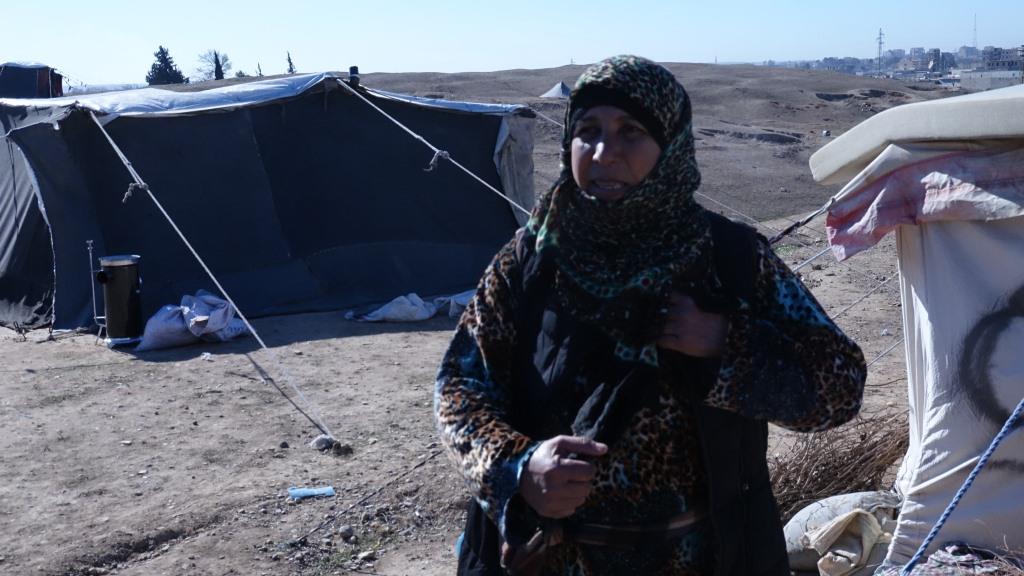 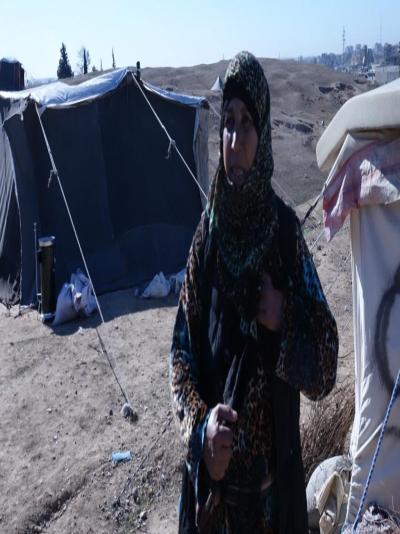 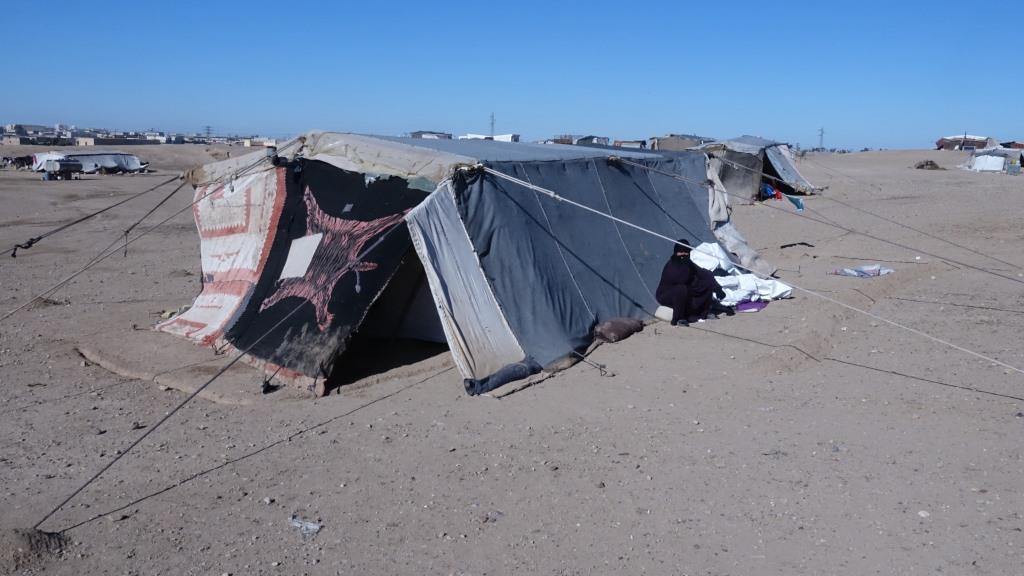 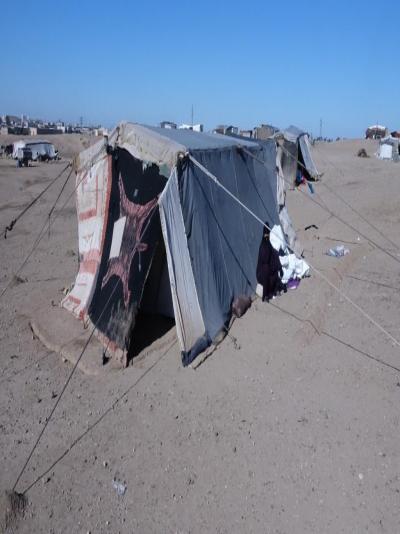 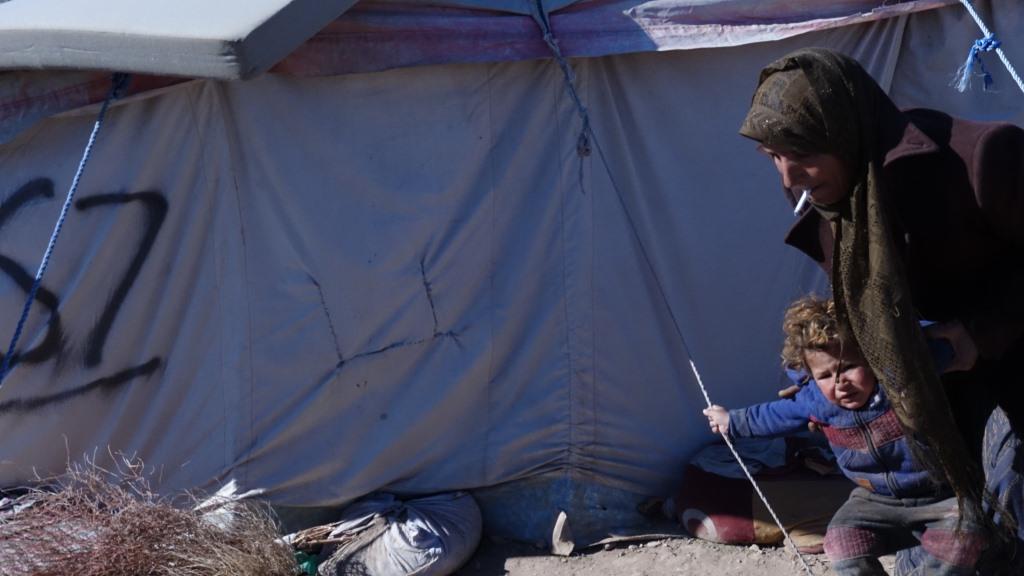 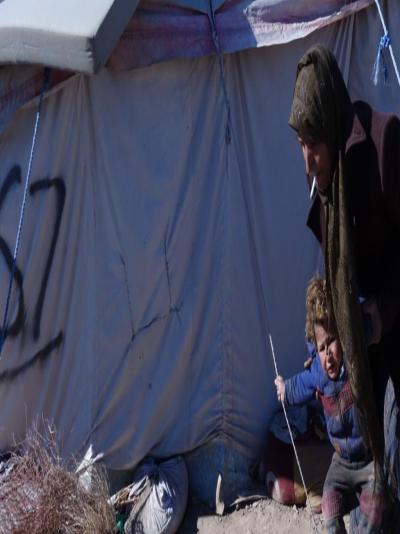 A number of the people of Al-Hurriya Village, affiliated to Girê Spi district, who were dis...

The Turkish occupation army and its mercenaries expanded their shelling on Tel Tamr villages...

"We will struggle till returning our homes

One displaced woman says she sows the hope of returning in the hearts of her children, who c...
Old Website