The symposium was attended by dozens of women from the political parties, organizations, institutions and civil unions of Afrin region, and the hall was decorated with the flags of Kongra Star, YPJ and YPG, pictures of the martyrs Sakina Jansiz, Om Agid, and Hevrin Khalaf, and banners with "Our covenant is to destroy imrali regime and live free with the leader Ocalan," "We pledge the martyrs Om Agid, Hevrin, Barin and Amara to take revenge" written on.

The symposium started with a minute of silence, followed by a speech delivered by the administrator in the Kongra Star Relations Coordination in Afrin canton Hevin Rashid, in which she stated: "The Woman transferred human from the fishing community to the community of stability, and was given great importance because of her maternal social system. After the emergence of the Central regimes that focused on patriarchy, crimes against woman, society and humanity were committed, and that was the reason behind the erasure of the identity of woman, and helped the emergence of capitalism."

Then the first axis of the symposium, the Organizational Axis, was read by the member of Kongra Star Nayla Mahmoud, as she said: "The woman, as defined in history, is the social force that organized and managed society with her own strength to establish the social system through her leading role as manager of the family and society."

Nayla added: "Throughout the ages, the woman has been subjected to various types of oppression, humiliation, persecution, and theft of all her natural rights as a human being, in addition to ending her existence and role in creating human innovations and products."

Then, the axis was discussed by the administrative member in Afrin Canton Council Sherin Hassen, as she said: "The woman must fight that mentality by explaining history, as the leader Abdullah Ocalan condemned the oppression of the woman because the woman is the one who gives life."

As for the second axis, it was the Woman and Politics, and it was read by the member in the Kongra Star Relations Coordination Elham Mohammed who said: "Opinions abounded on politics as a term, some of whom viewed it as an authoritarian influence and a struggle for governance, and a means to pass certain goals, and some of them viewed to it as the art of governance administration, others saw it as freedom and societal resistance, as the common denominator among all political definitions is the concept of management, organization and the art of managing human societies. It is considered the most prestigious human activity through which Man realizes their existence."

The second axis was discussed by the member of Afrin Canton Council Thurayya Mohammed, as she said: "The relationship between the mother and her children at home is considered a policy, and the policy lies with each person. They wanted to separate between woman and politics on the pretext that the woman is shrinking in terms of politics, but the most serious management is the woman management, as evidenced by our continued association with our cultures and history thanks to the woman, which is a democratic policy."

The third axis was titled Women and Diplomacy which was delivered by the administrator at the Women's House of Afrin canton Zallokh Rashid, and she said: "The basic criteria for equality between men and women are to support the woman at all social, political, economic and cultural levels, as well as the diplomatic, as it is one of the basic criteria and the most important and influential to enable the woman. It is necessary to achieve a balance between the two sexes at the political level for women to engage in the diplomatic work."

The fourth axis talked about the Arab Woman, as the administrative member of the Kongra Star in al-Shahba canton Rehab Jebbo read, and she said: "During history, the woman, especially the Arab woman has suffered from oppression and slavery by the man, and has been deprived from her rights and knowledge. The woman has been marginalized in all areas of life, far from culture and development, especially in the tribal and agricultural community due to the influence of traditional and salafi customs. Heavy religious traditions and outdated norms imposed upon the woman in the Arab societies."

As for the fifth axis, it focused on the Special War, which was read by the Youth administrator Asmaa Mohamed who said: "The special war aims at achieving traditional goals or some of them at a lower cost and by special means that includes all legitimate and illegitimate means that do not express human morals."

Asma added: "The first one that established the special war circle is the NATO in order to confront the threat of the communist tide, restrain the movements that liberate the people from modern colonialism, and extinguish the forces that threaten the benefits of capitalist companies spread throughout the world, where branches of this department have been spread in all the member states of the NATO alliance led by the United States under different names." 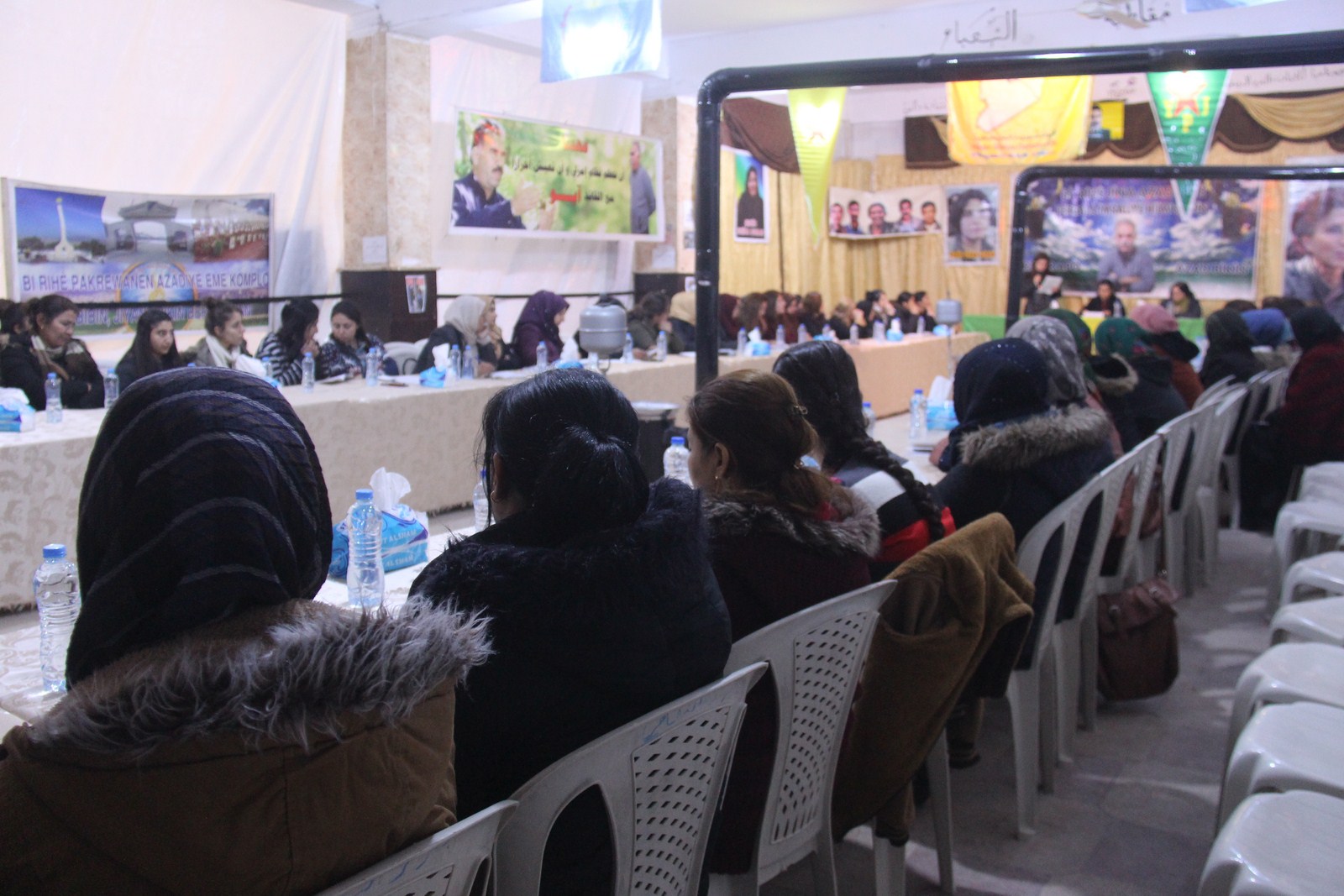 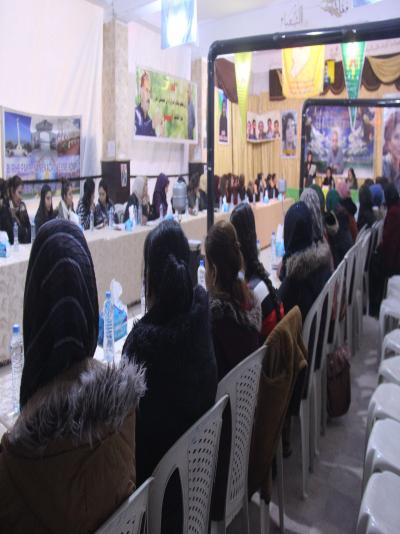 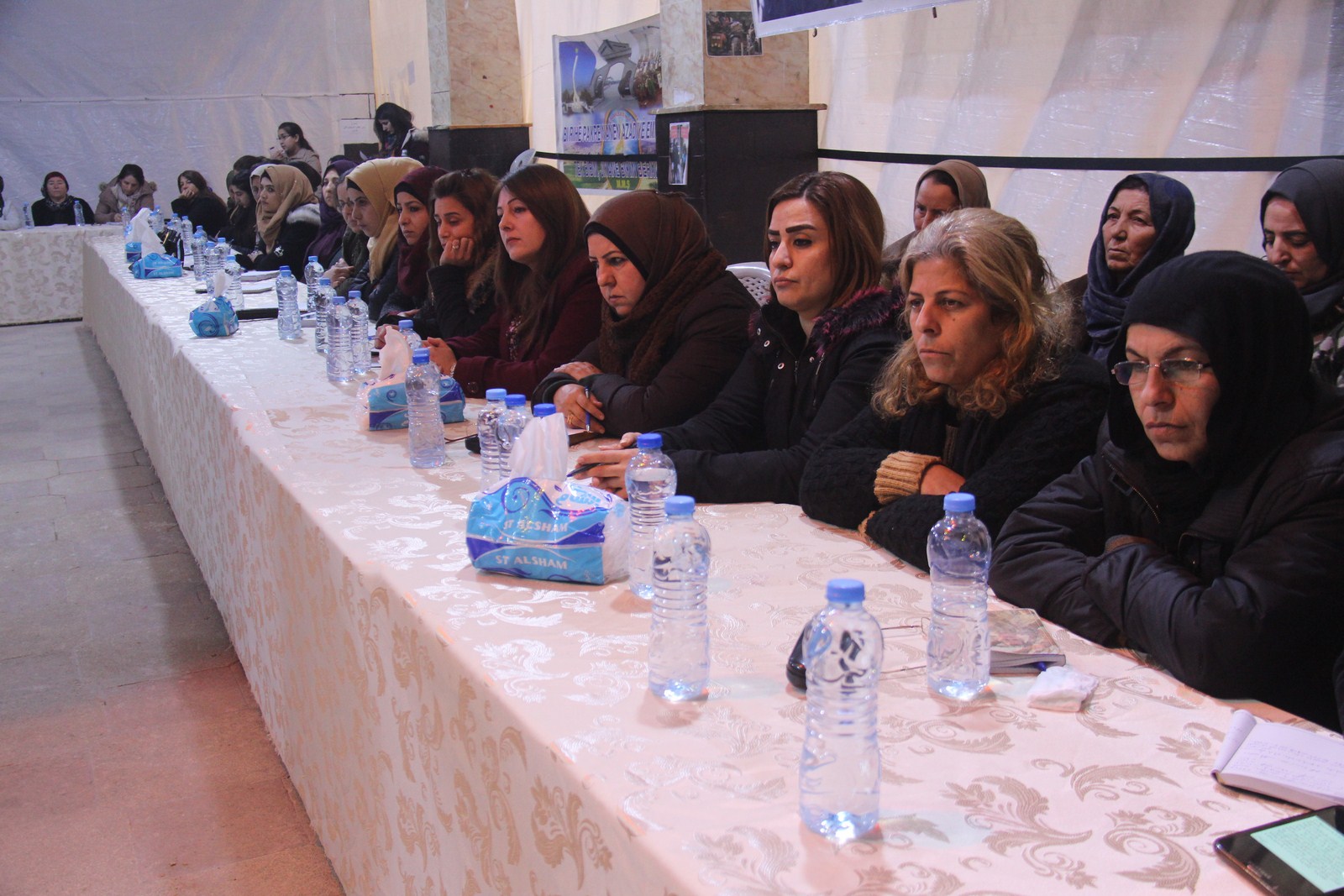 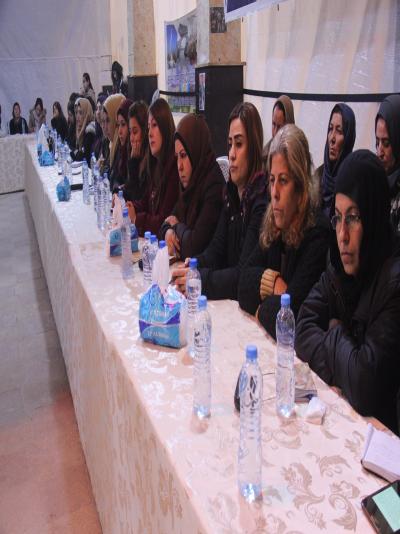 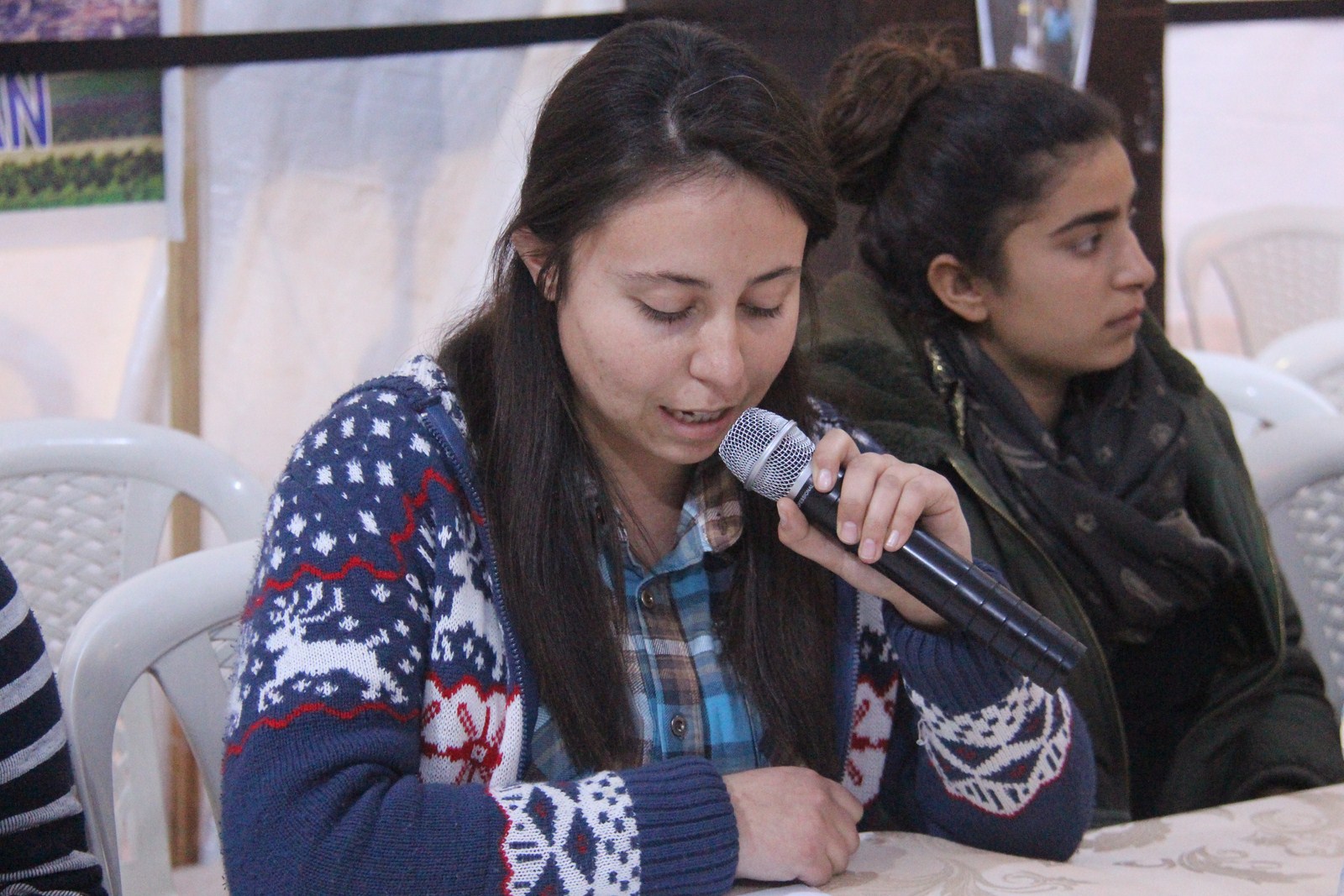 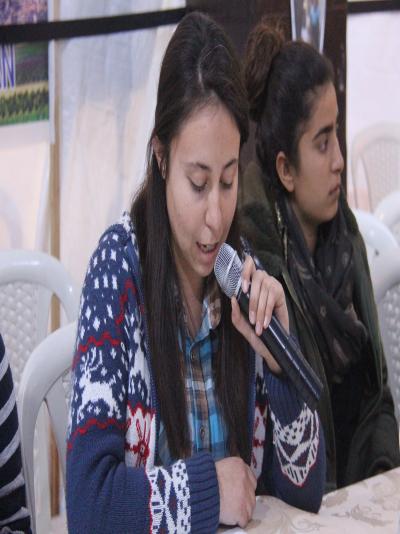 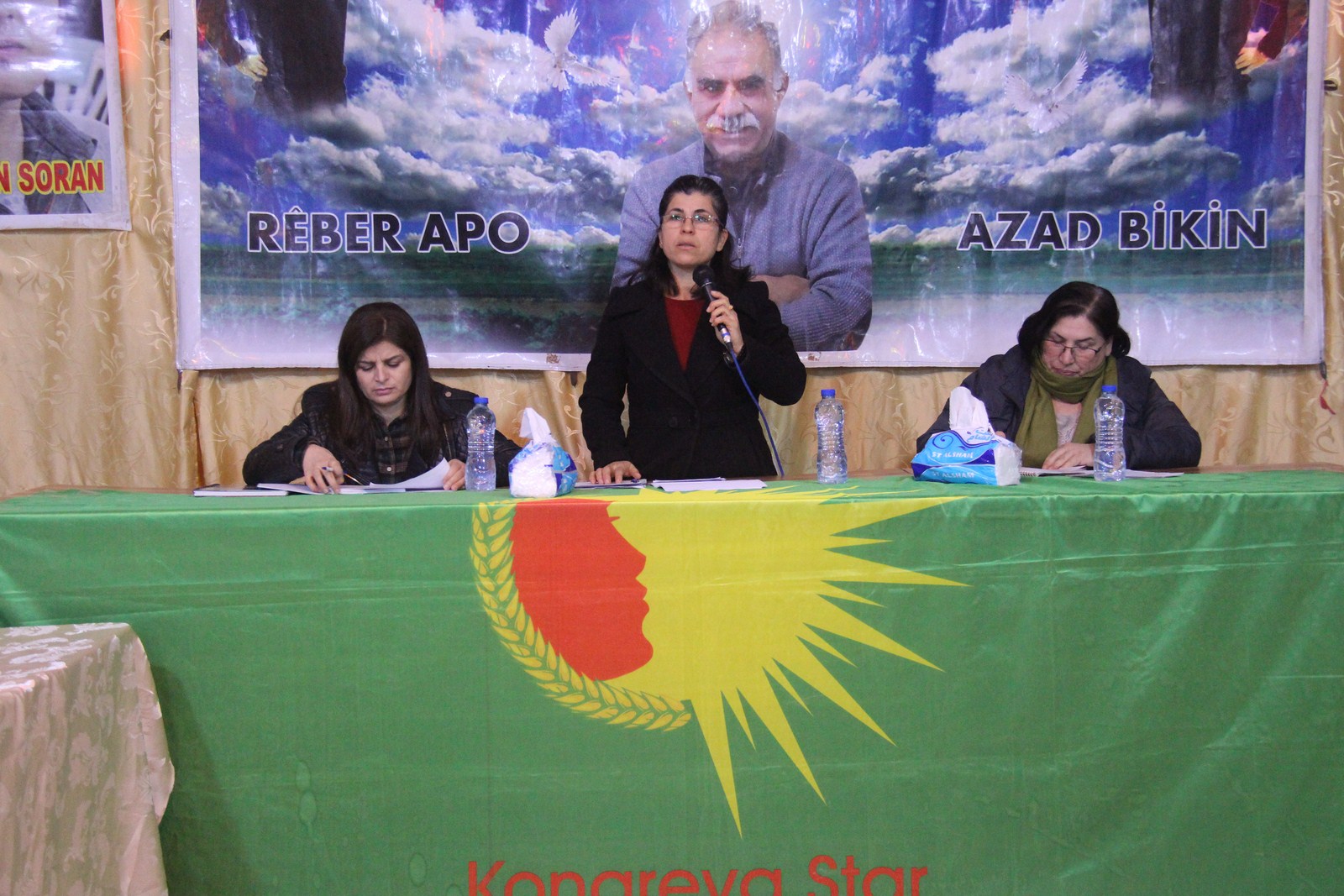 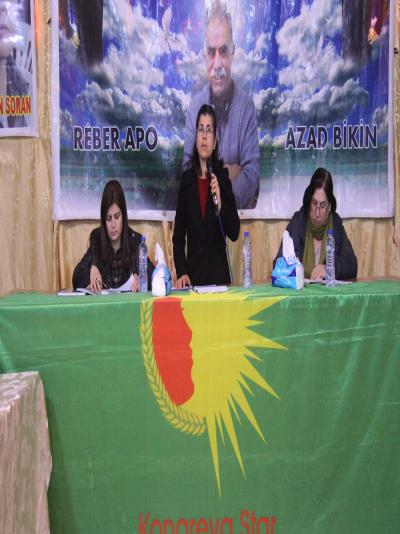 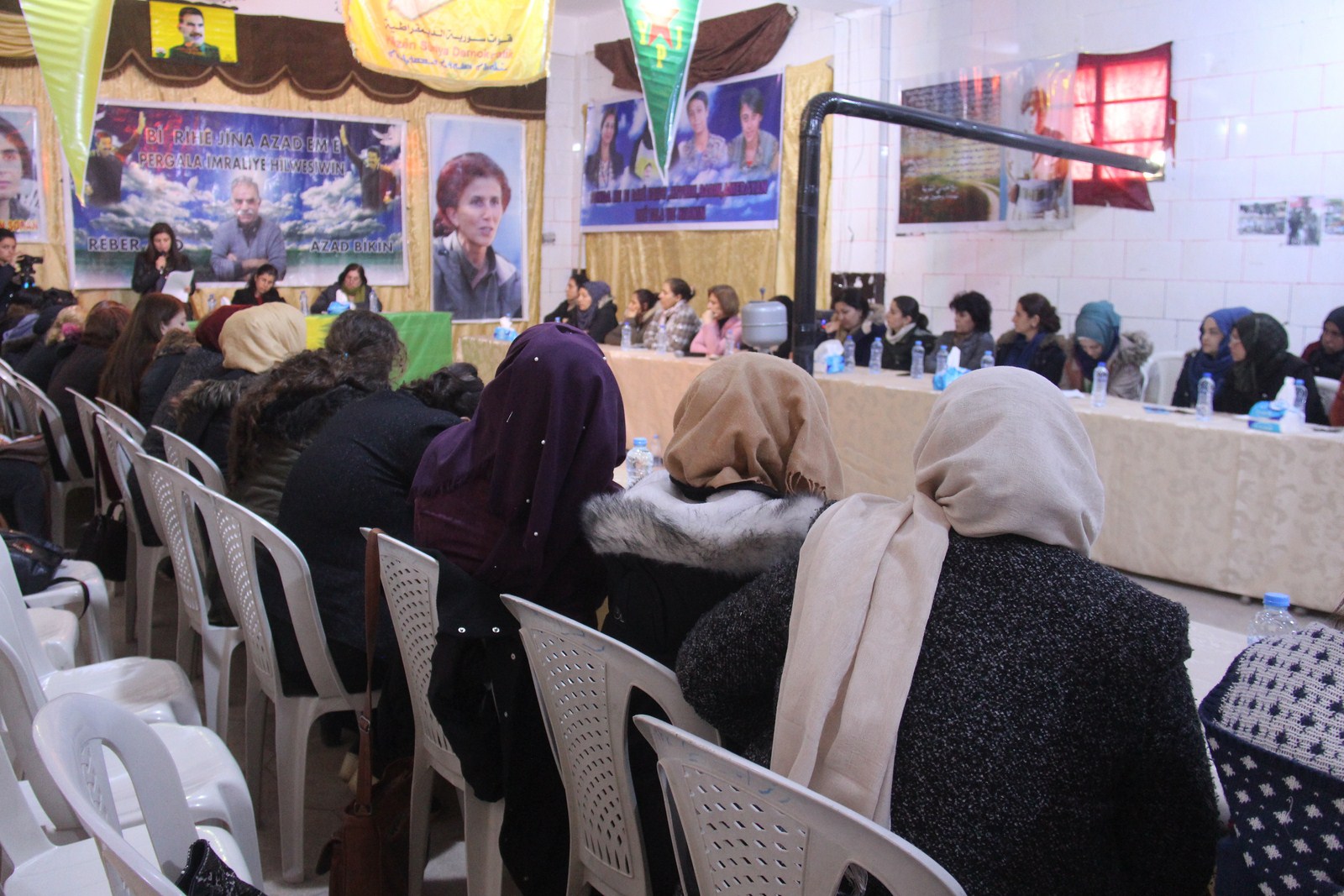 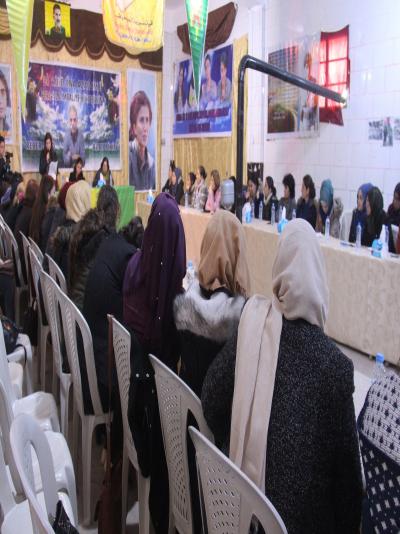 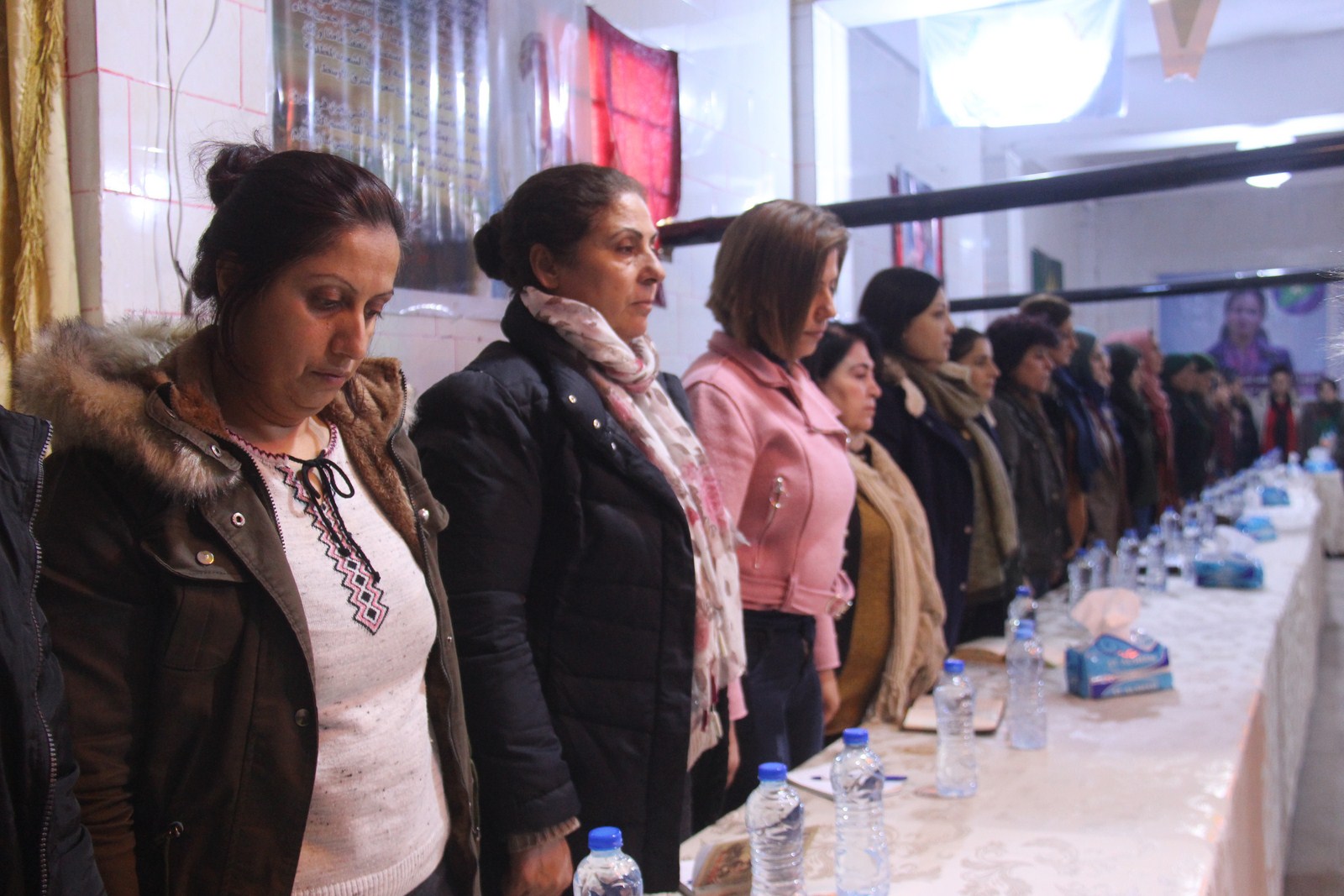 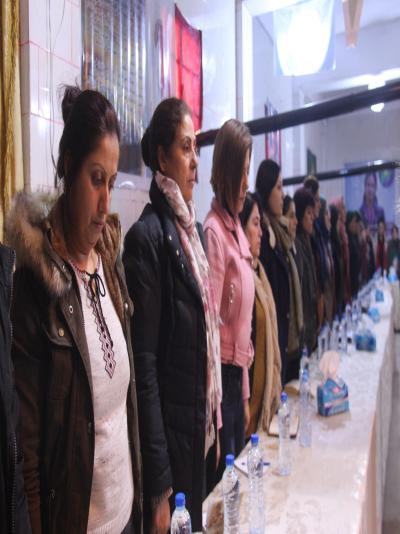 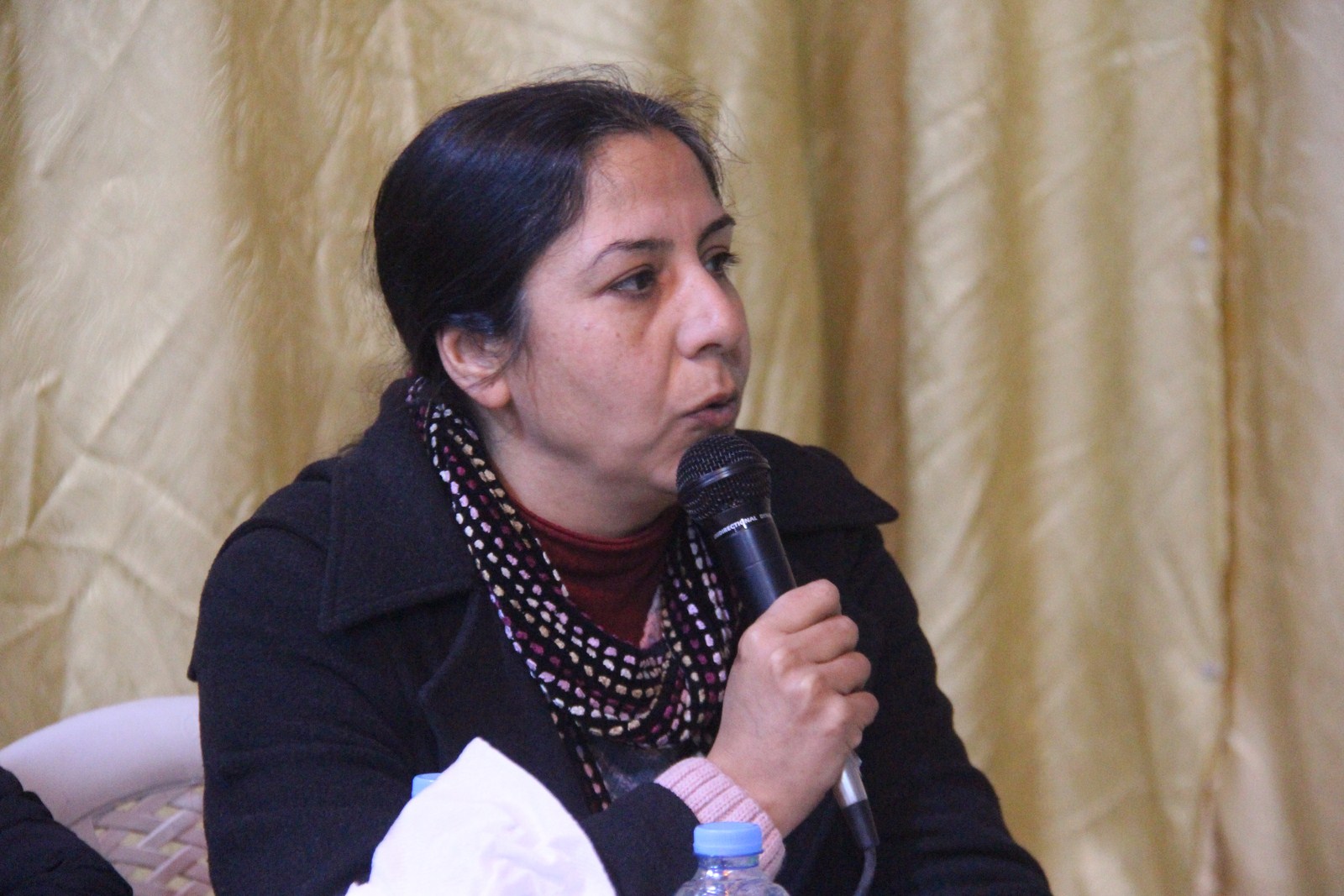 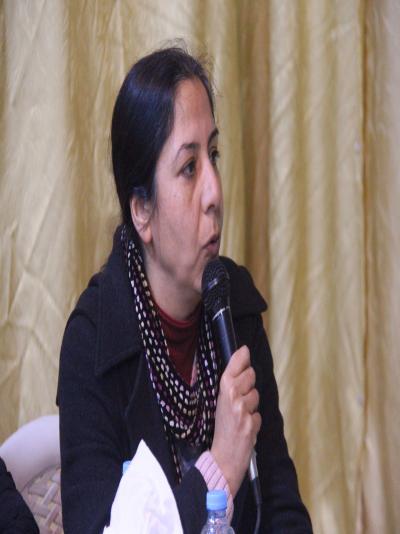 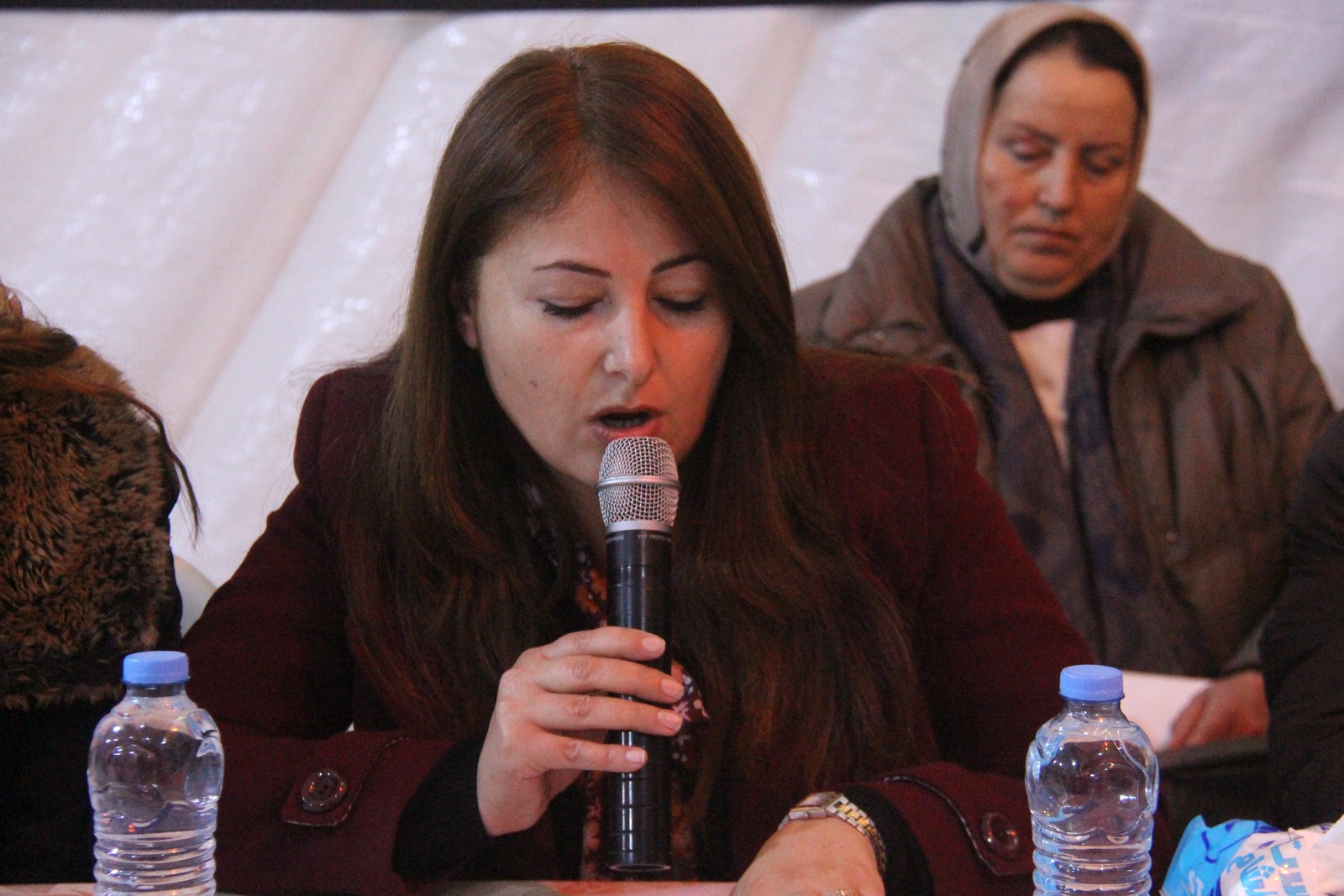 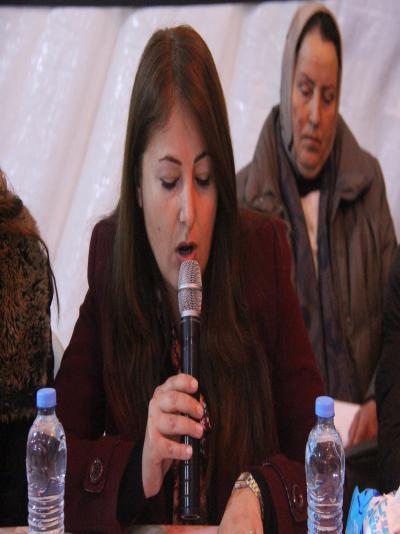 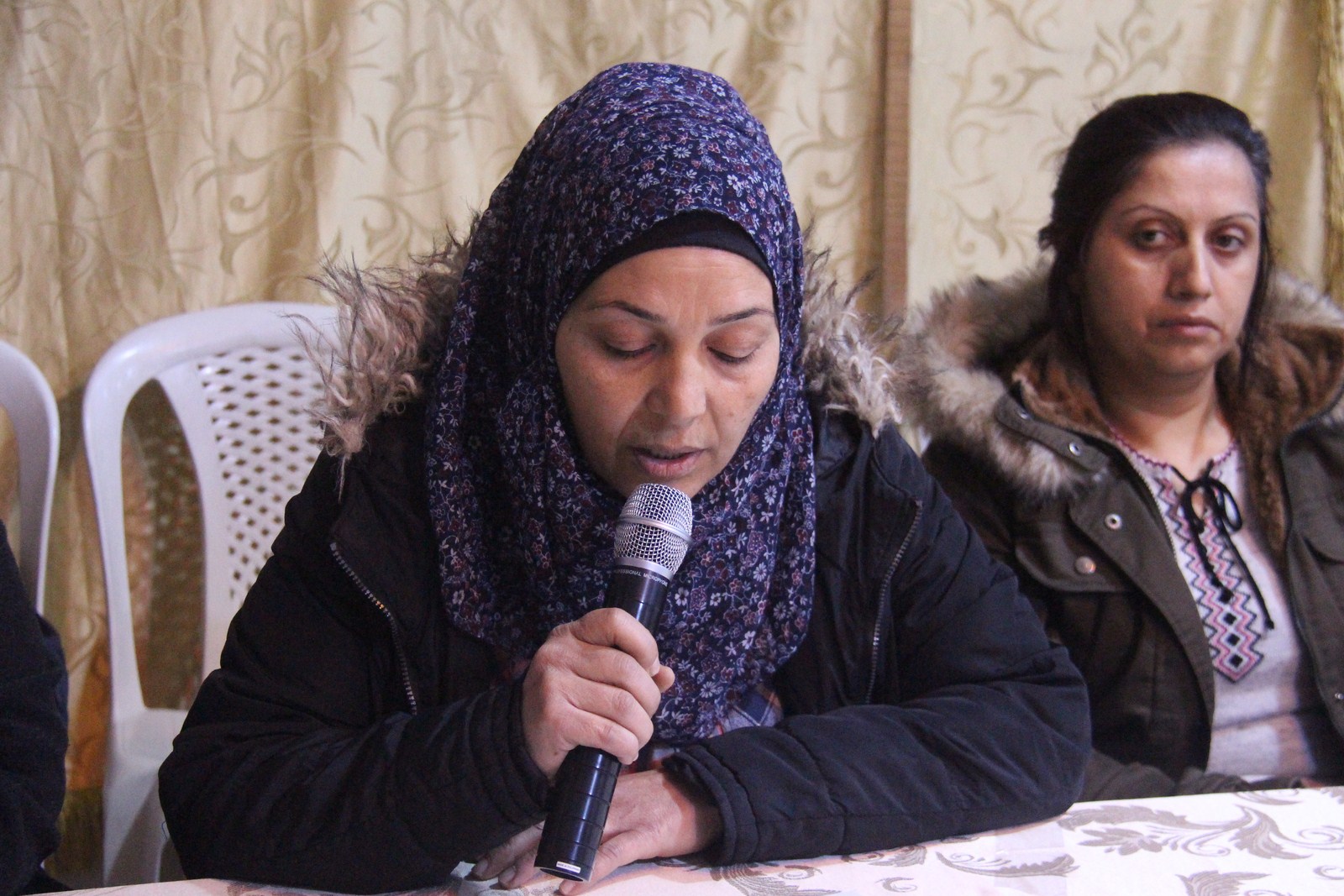 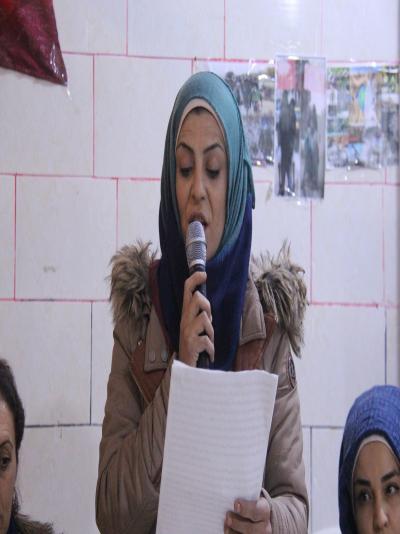 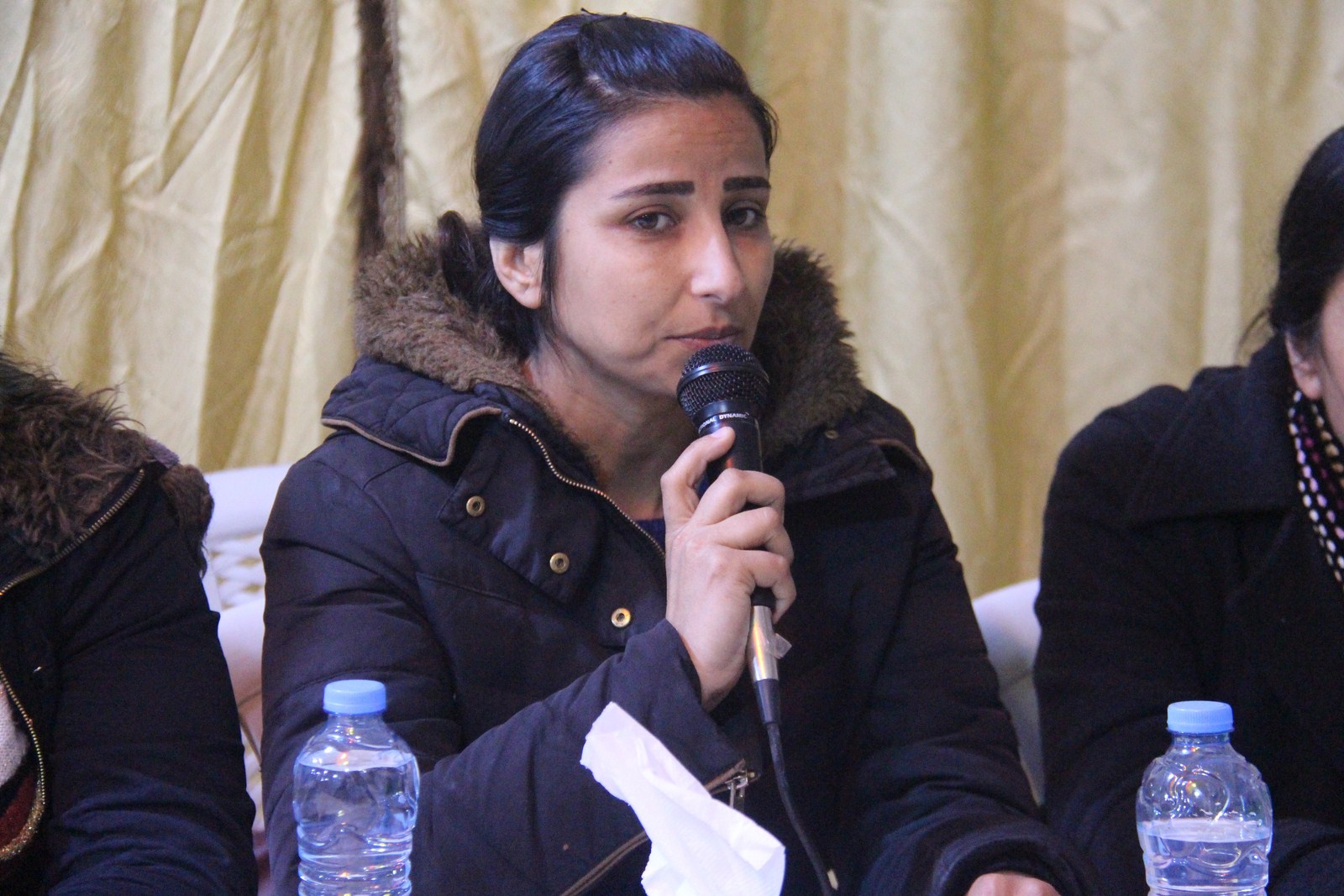 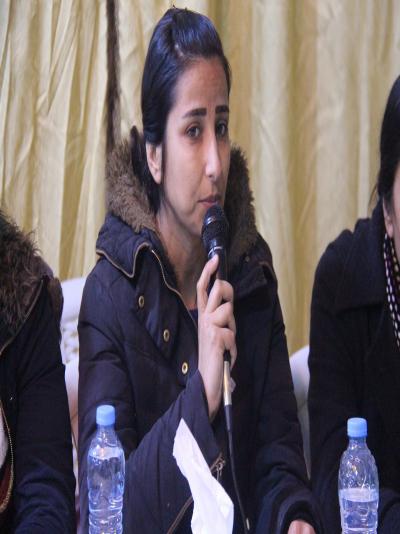 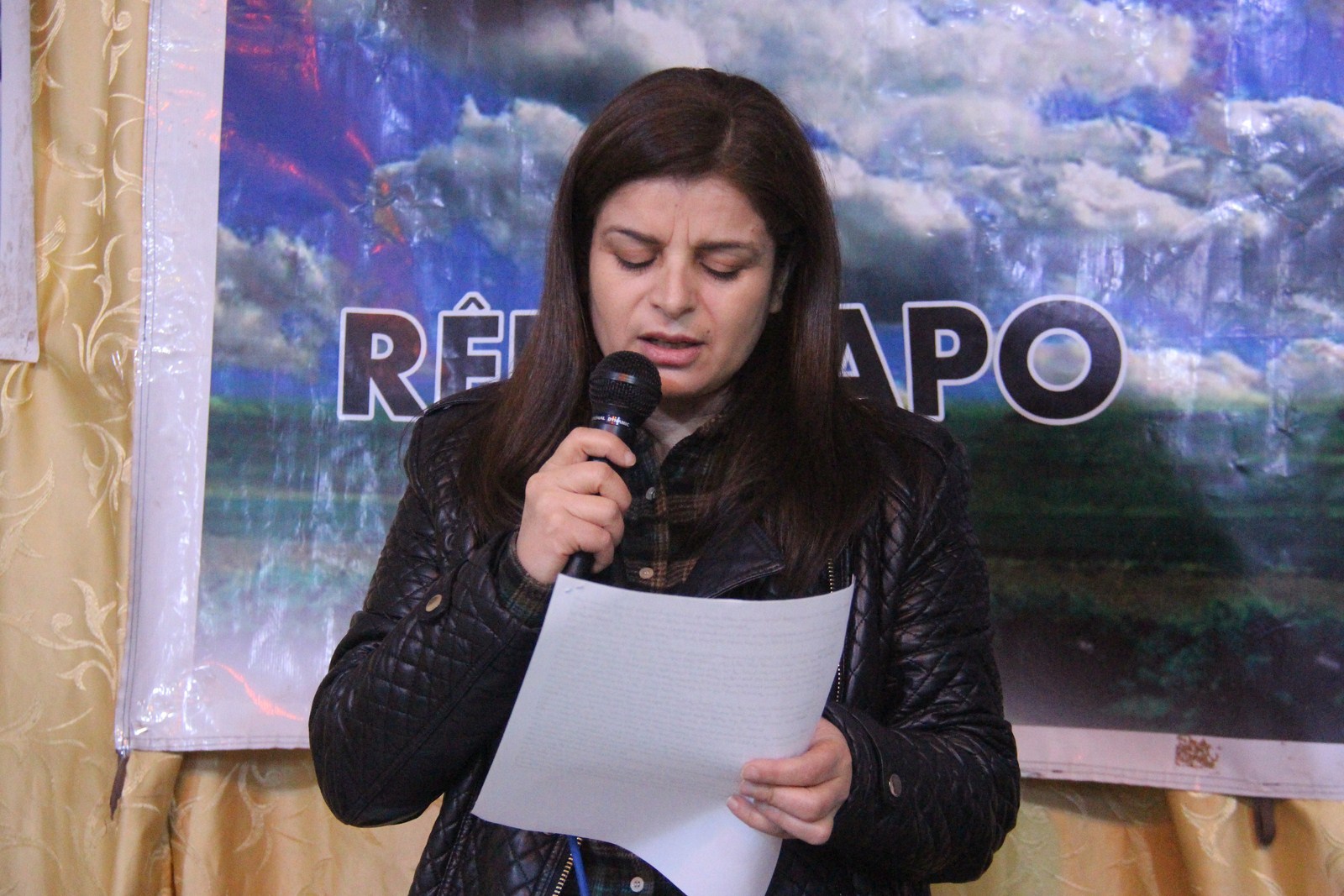 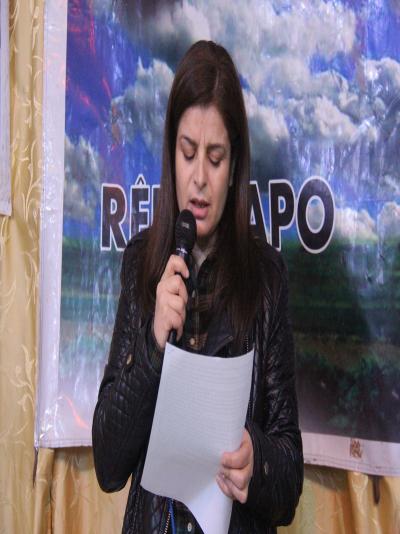