35 workers work in the oven, 15 hours a day. It produces 11,000 bread  pack per day to secure the needs of the people, as well as the need of the forcibly displaced persons.  Bread is distributed to the people through the communes of neighborhoods and villages.

The administrator, Hassan Suleiman, in the oven, mentioned that the oven used to produce 9 thousand pack of bread per day;  each pack contains 16 loaves.  The production of the oven of bread increased after the attacks of the Turkish occupation and the forced displacement . Suleiman added " the workers of the oven are Kurds, Arabs and Syrians, we do not want to decrease "We did not stop working in the oven during the attacks of ISIS mercenaries " he said.

"Despite the attacks, the institutions have not stopped working. this is a sign of strength and determination against the occupation and its mercenaries,"  Abdul Rahman Mahmoud, a resident of Khoitla village, north of Tel Tamer district said .

"The area's oven is still in operation, the bread is for everyone, and we are happy with that, the bread is fairly small, but it fulfills the need,  one oven is not enough to meet the needs of all the people, and we demand the establishment of another oven." 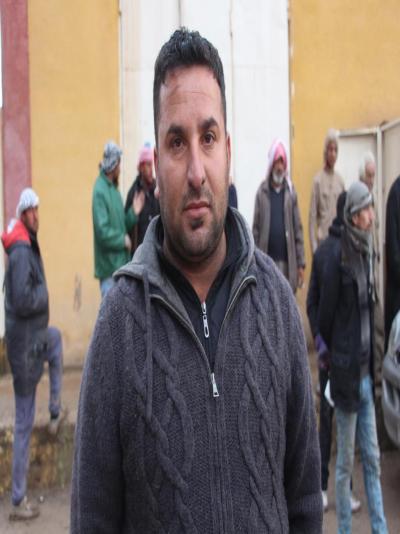 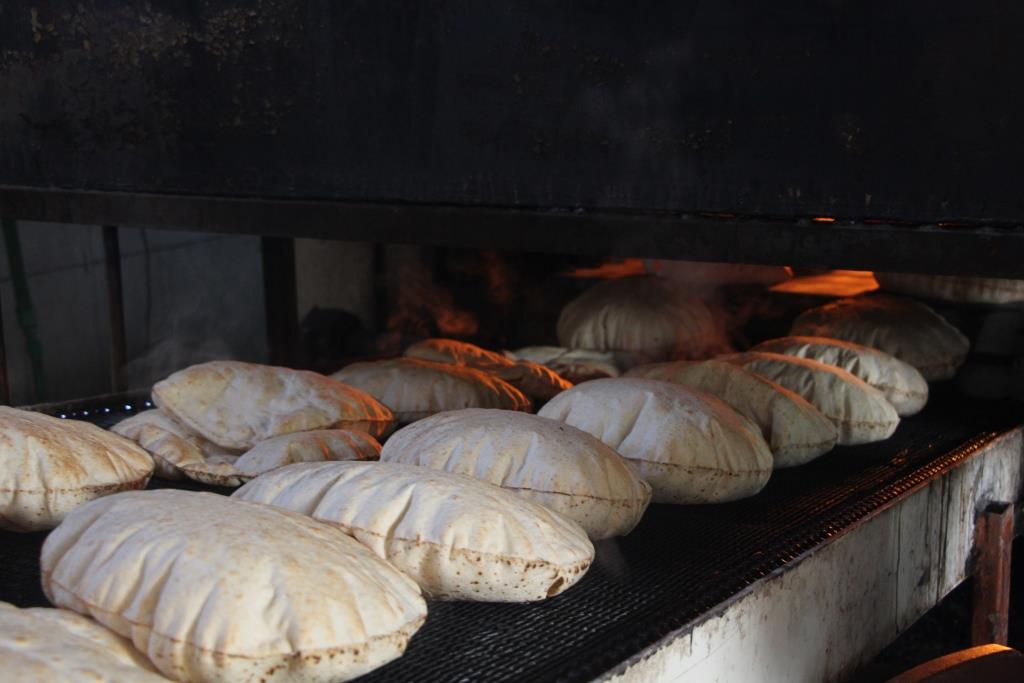 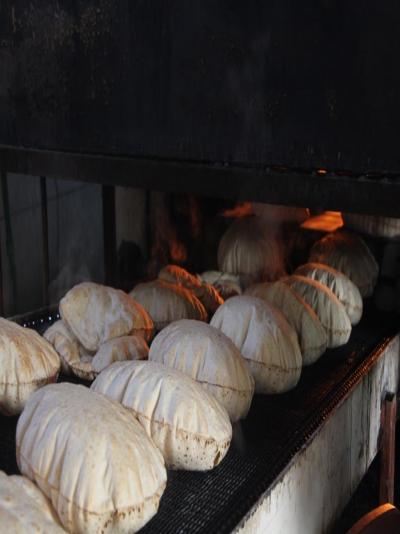 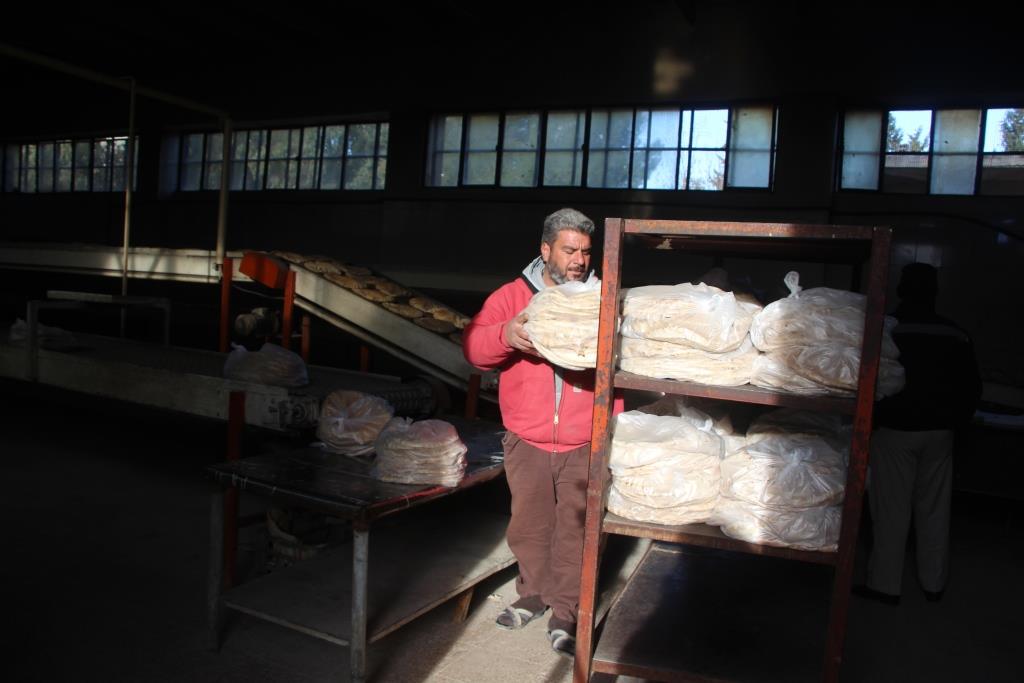 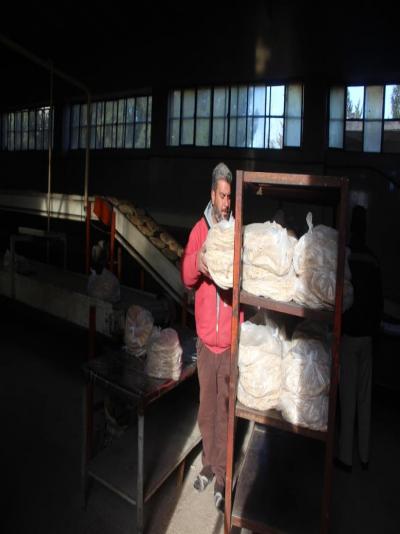 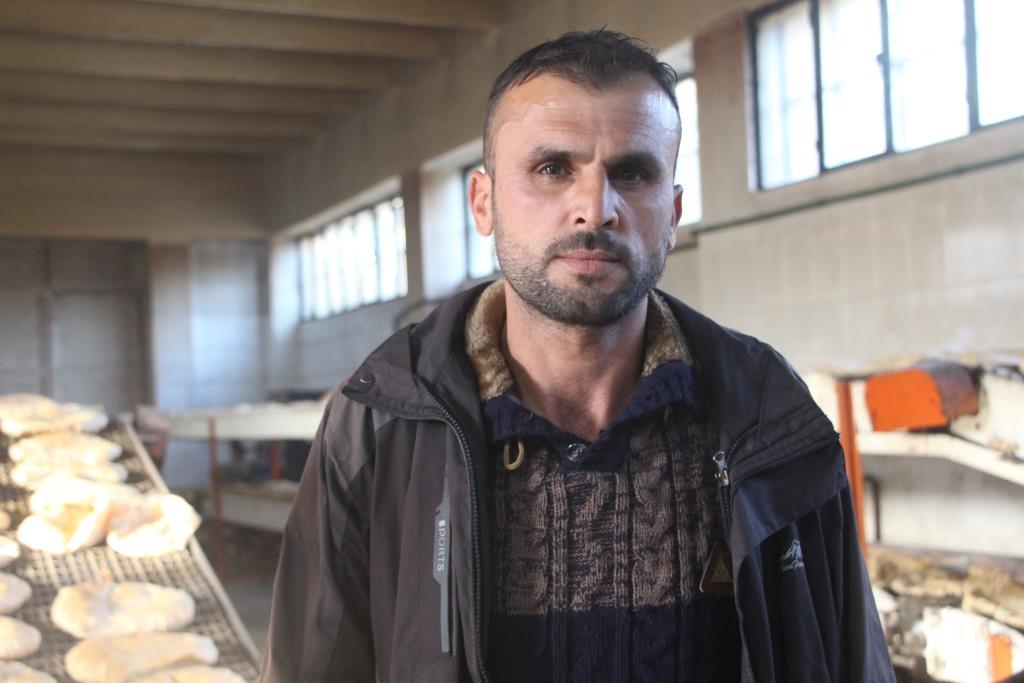 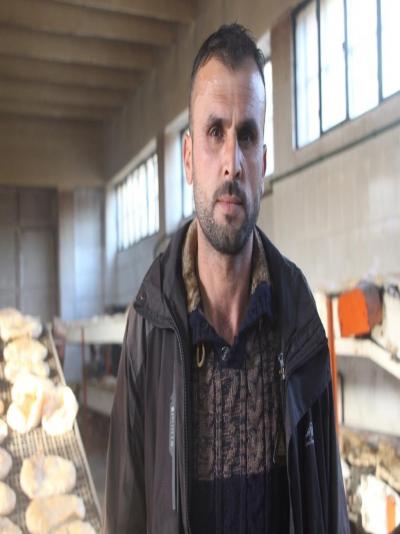 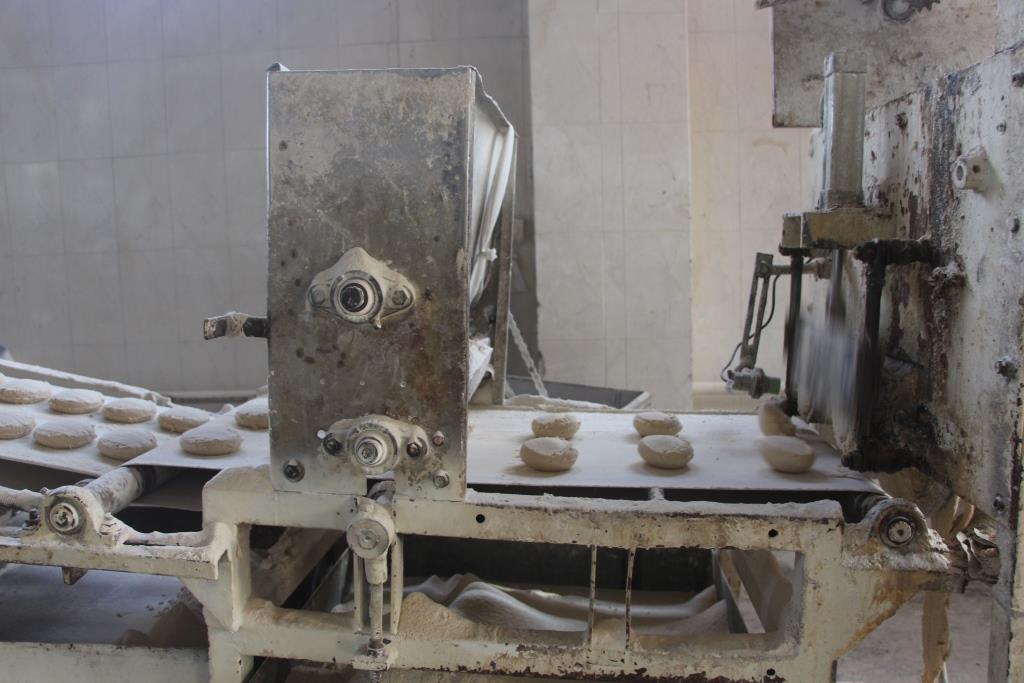 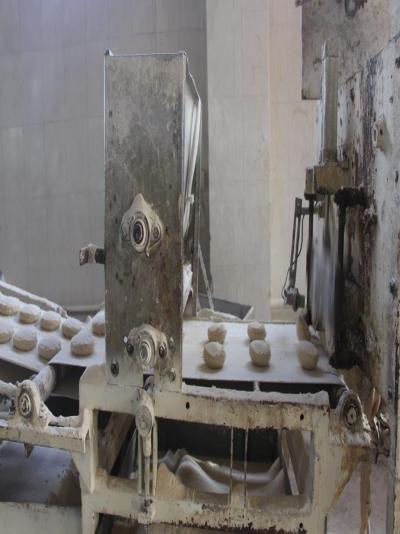 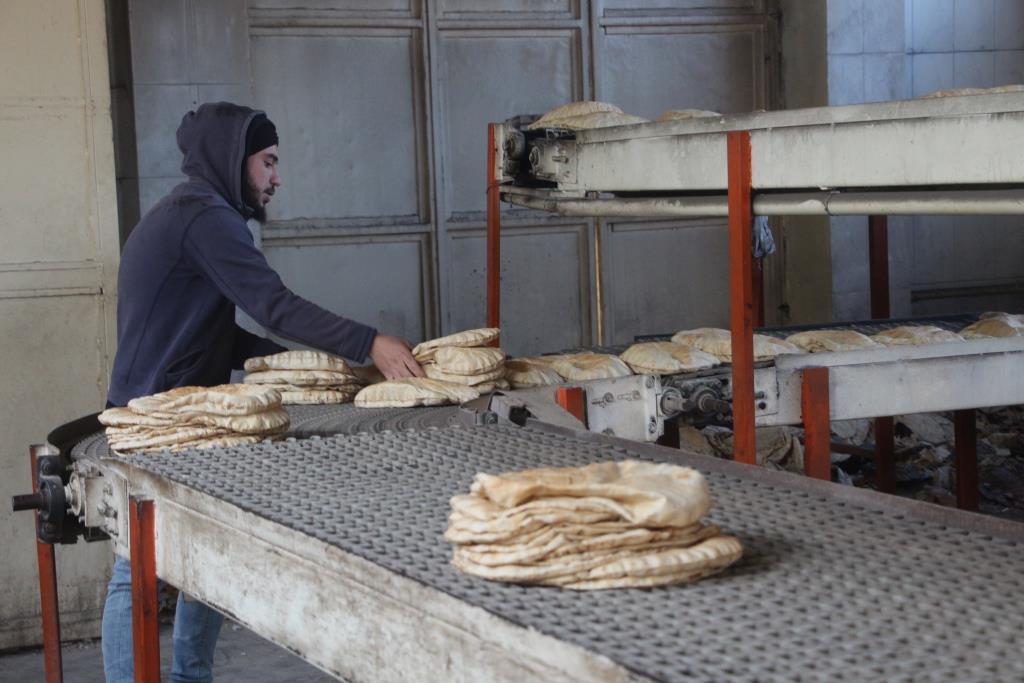 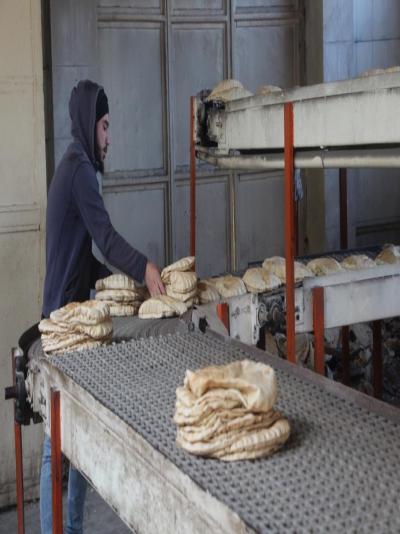 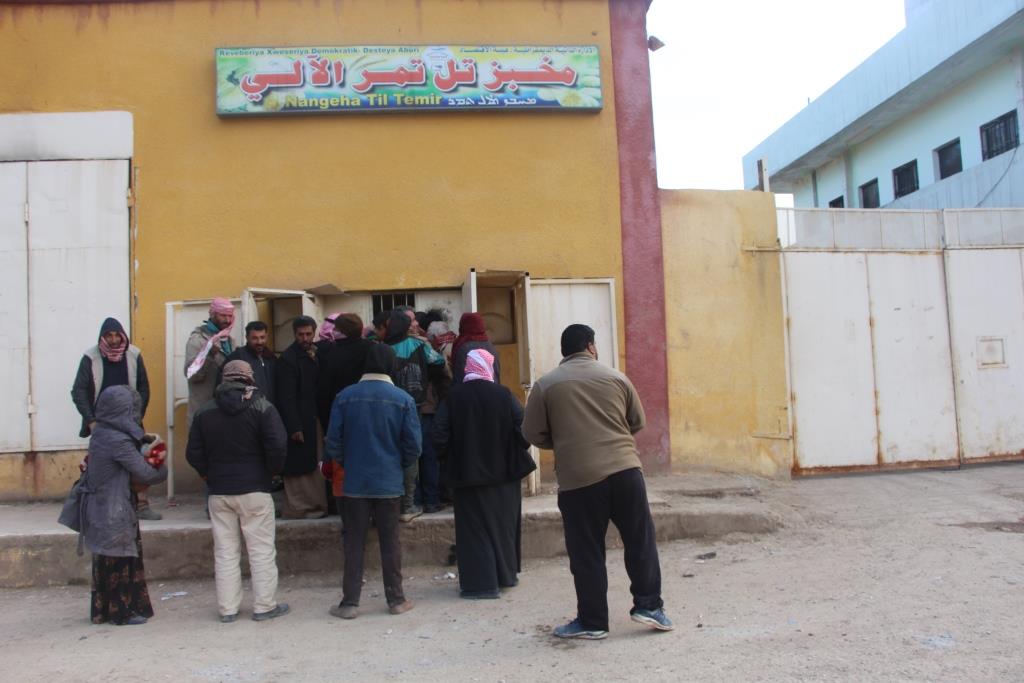 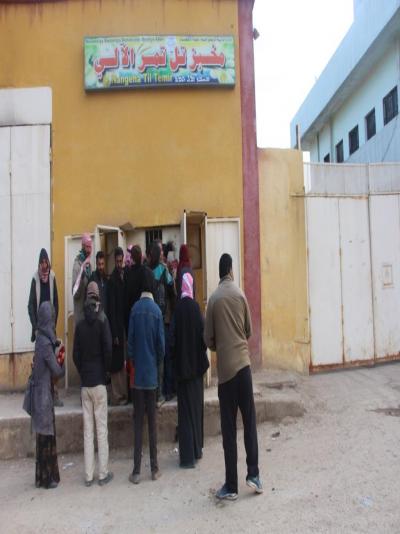 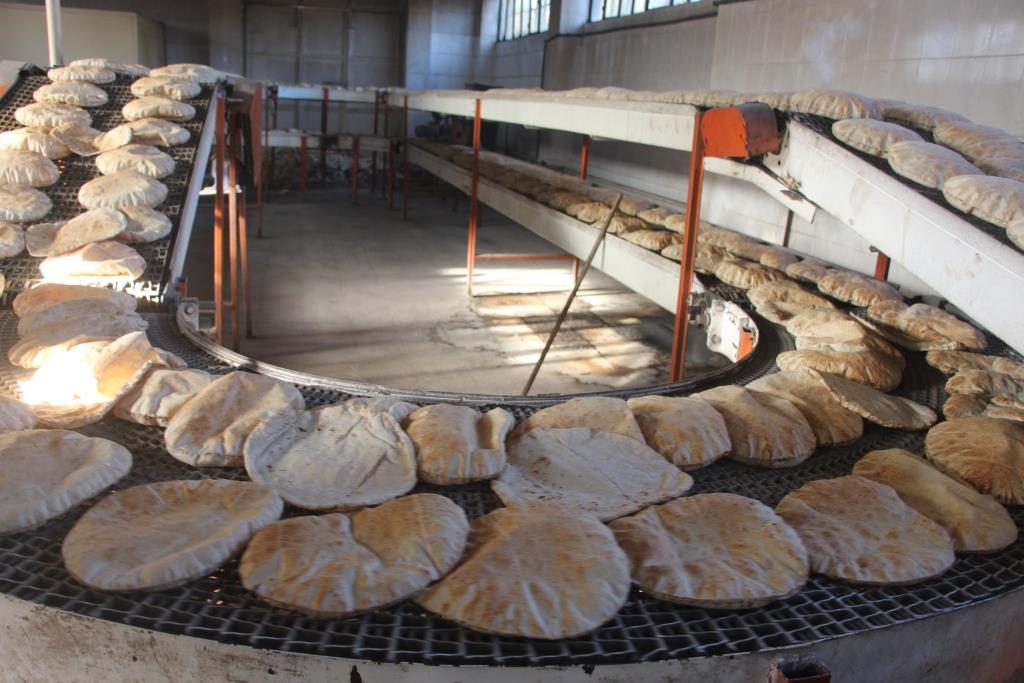 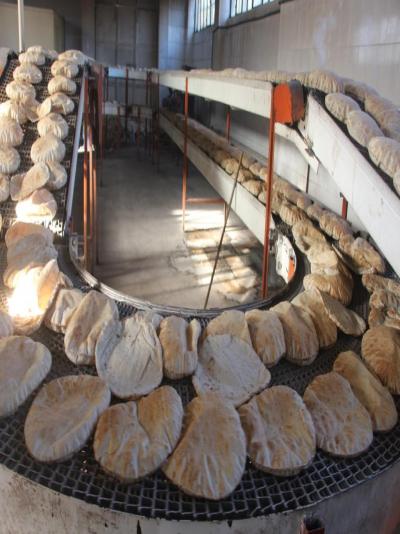