The Turkish occupation state did not hide its ambitions to occupy the city of Manbij either by direct intervention through its mercenaries or by moving its sleeper cells from remnants of Daesh mercenaries and others. Since its liberation in August 2016, the city has been exposed to a series of bombings and terrorist attacks, left behind the deaths of dozens of the civilians.

This was appeared through the confessions of IS' elements who were responsible for the explosions that occurred in Manbij city, where the Turkish state supported them within the occupied Syrian lands, such as (Jarablus, Azaz, al-Bab, Idlib), carrying out terrorist attacks either for dollars or through orders released by Daesh's Amirs.

According to data documented by the Internal Security Forces in the city of Manbij, the city has been exposed to 18 different terrorist operations since the beginning of this year till the end of May, including the explosion of 6 motorcycles, 4 landmines, two car bombs, and one sound bomb.

As a result of the above-mentioned explosions, 32 people were killed and 52 injured, in addition to severe material damage, and the explosions that were most severe on the people of the city of Manbij were:

An explosion took place in front of the Princes Palace Restaurant in the city of Manbij on 16 January 2019, resulting in the death of 15 people, and the injury of 17 others in addition to inflicting material damage to the restaurant and the shops adjacent to it.

A car bomb driven by a suicide bomber exploded on 9 March 2019 on al-Bazaar road, targeting civilians heading to the livestock market, resulting in the injury of two people.

A booby-trapped motorcycle blasted on the 8th of May 2019 in a market inside the village of al-Farat, resulted in the killing three people and wounding one person.

A booby-trapped vehicle driven by a suicide bomber exploded on May 16, 2019, targeting a center affiliated with the Internal Security Forces, and that resulted in the killing of one person and injuring 10 others.

Now, the Syrian city of Manbij is witnessing a state of stability that can keep the wheel of growth moving in a balanced manner and achieve more prosperity from various aspects of economic, social and administrative life, as well as its strategic political weight in Syria and the Middle East. 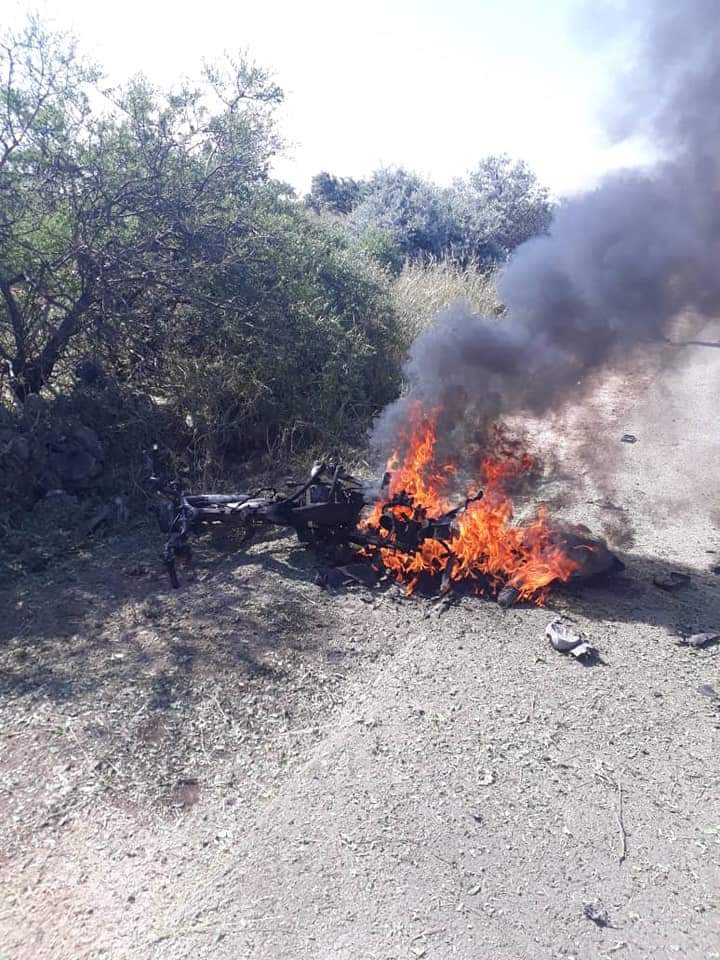 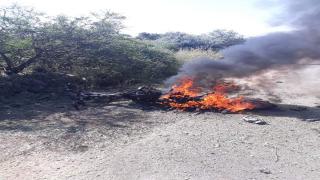 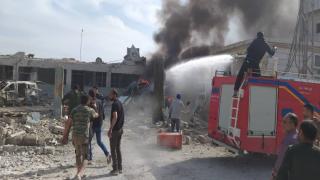 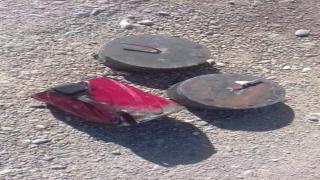 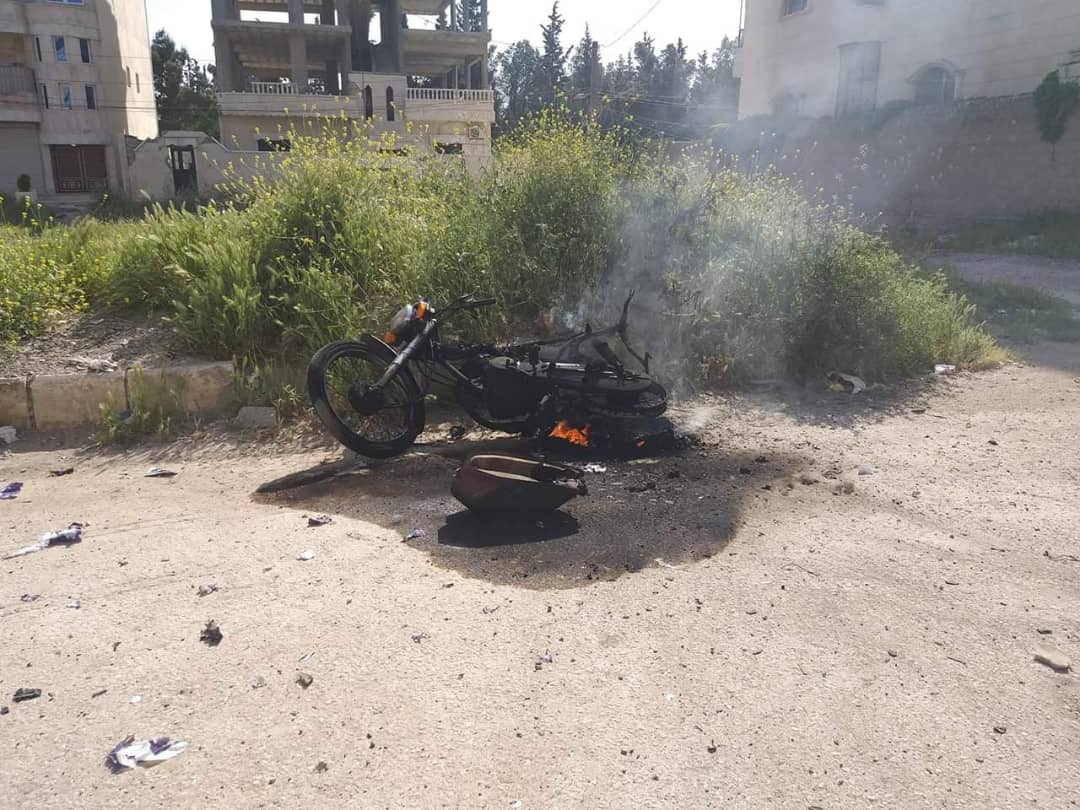 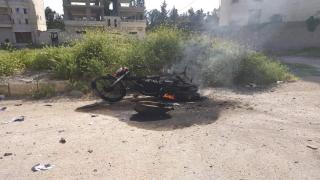 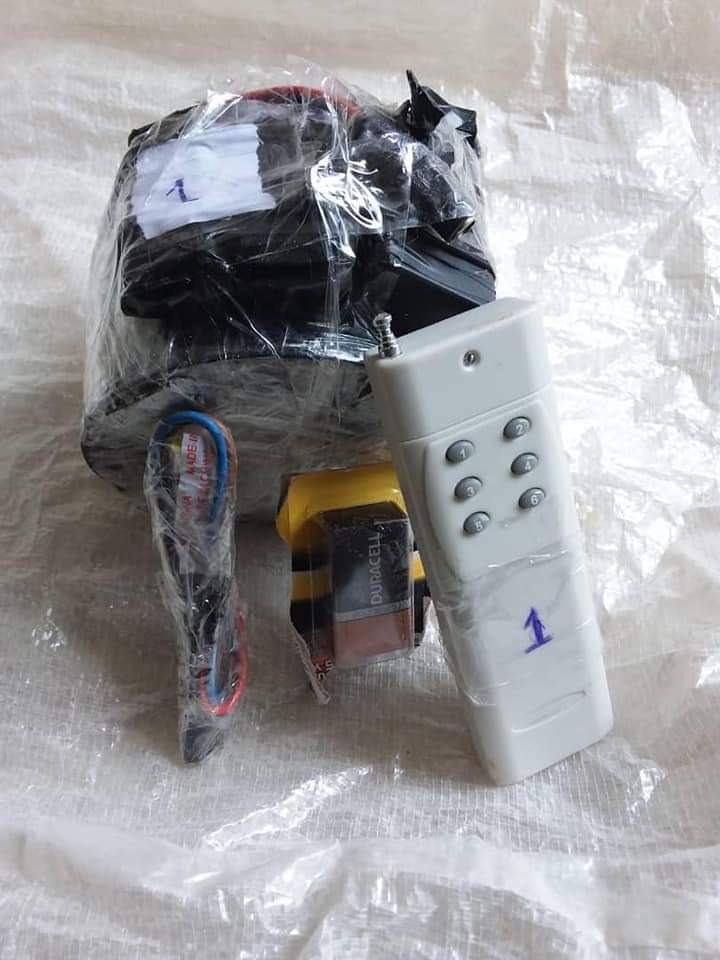 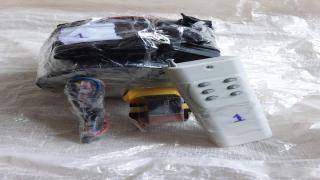 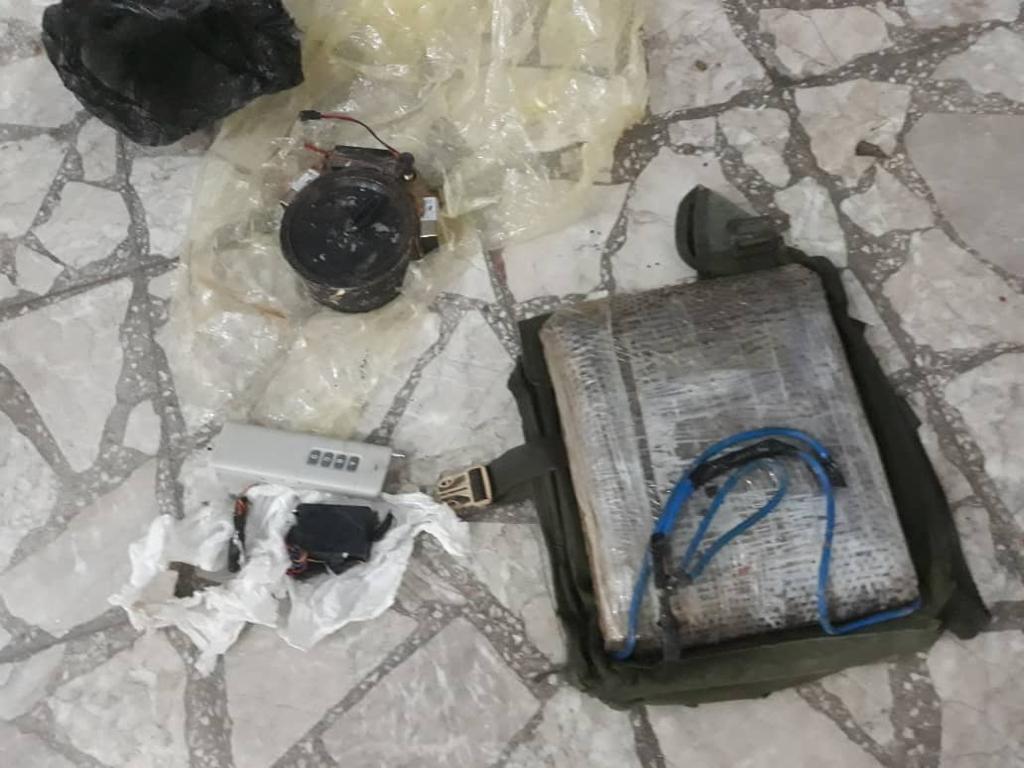 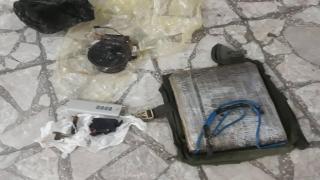 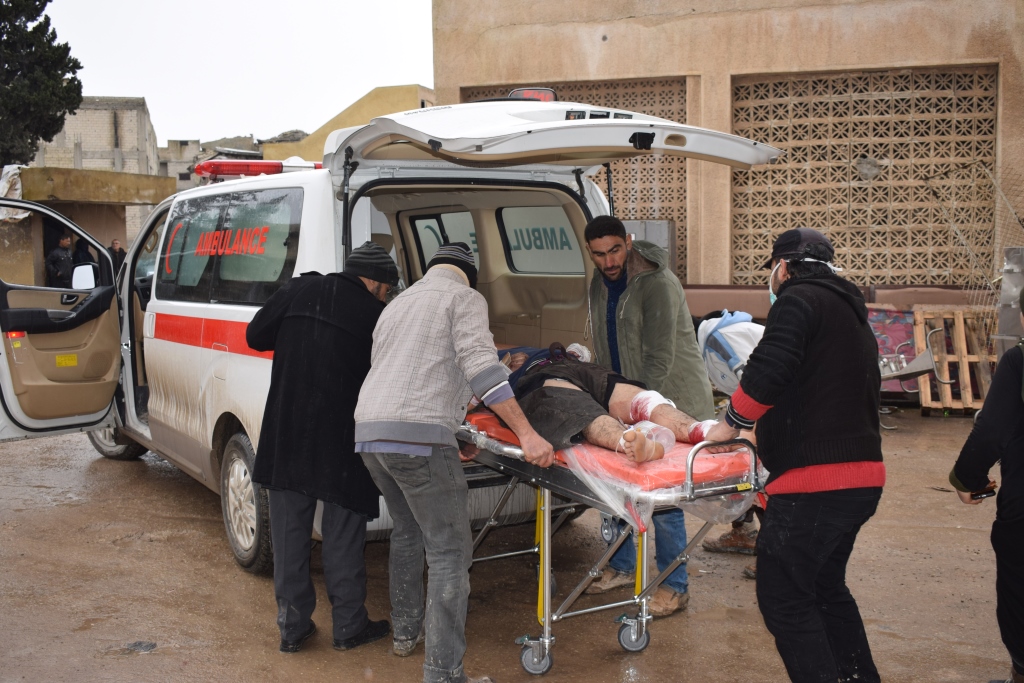 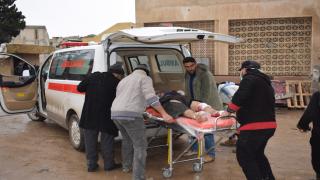 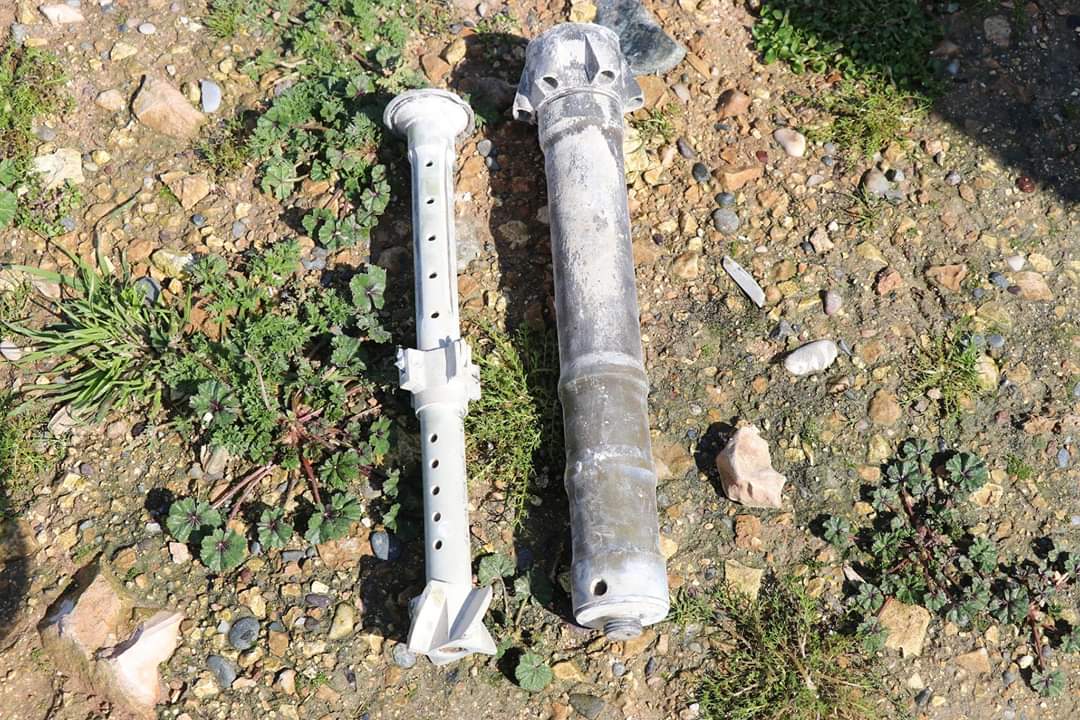 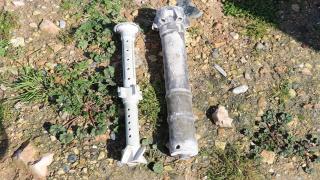 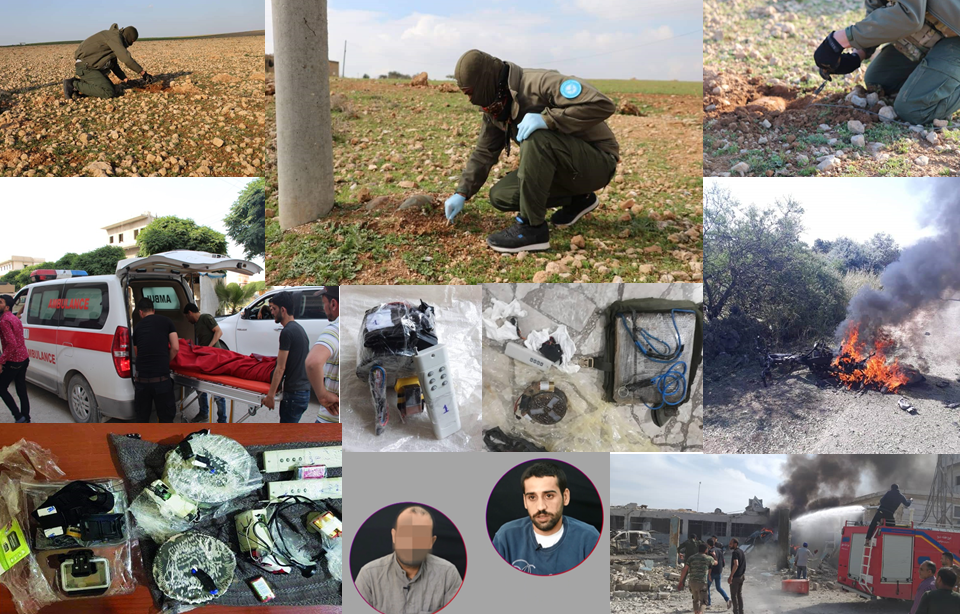 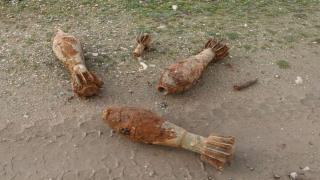 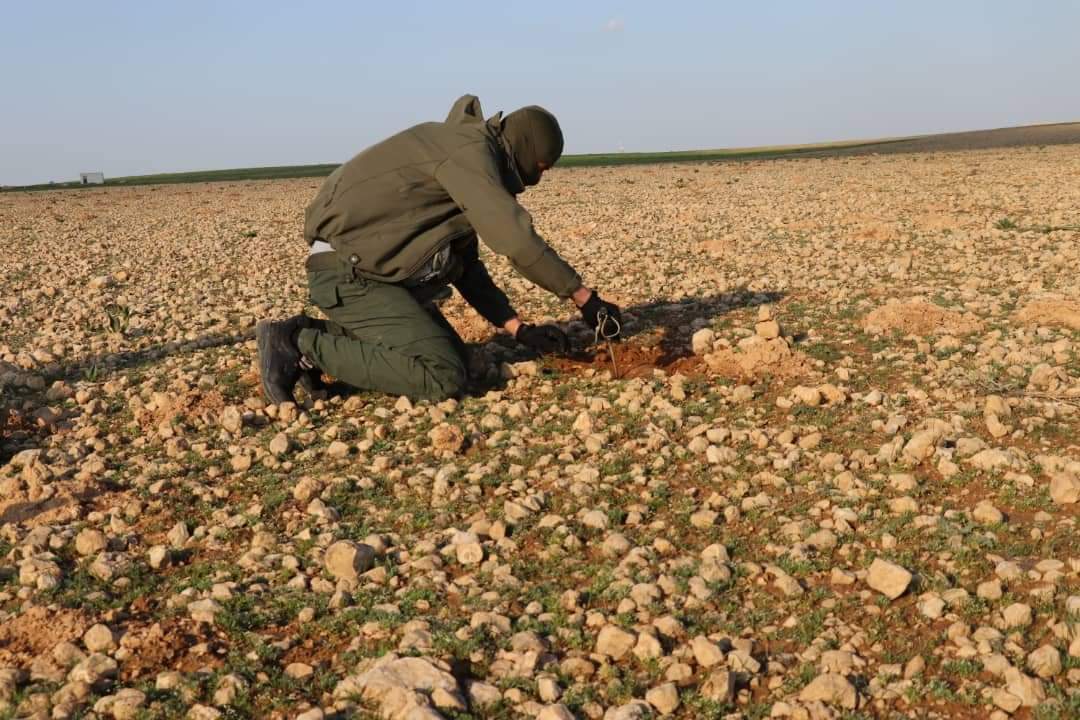 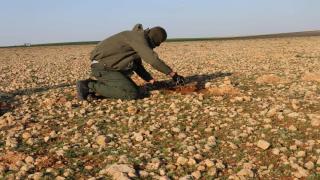