Despite the popular discontent and appealing on the international organizations, the Turkish occupation with the participation of Turkmen mercenary factions continue the violations against the unarmed civilians to follow the policy of imposing Turkey's plans in the areas occupied by Turkey.

The Turkish-occupied areas are dominated by insecurity and fighting among the mercenary factions of the Turkish occupation, putting the lives of thousands of civilians at risk.

More recently, Turkey has been quick to pursue the policy of aggressive Turkification intensively through the Turkish-intelligence-affiliated Turkmen factions.

According to sources in Al-Bab city, the Turkish occupation state held secret meetings in the occupied Kurdish villages of Al-Bab and Jarabulus, and opened false records in these areas to convince them that they were original Turkmen, not Kurds or luring them with money and relief supplies, as well as supporting the remaining mercenary factions.

The source confirmed that secret operation was carried out by the order of the Turkmen factions, namely the mercenaries of Sultan Suleiman Shah, Al-Hamzat, Sultan Murad Brigade and the Turkmen Movement Party in that area.

According to private sources to our agency, the leaders of the Turkmen party in the occupied areas included Ziad Hassan, the affiliated elements with the former ISIS mercenaries Ahmed Adeeb Abu Adeeb and Haji Osman who works as a shoe designer in Al-Ra'i city, Hussein Wali, and one of the most dangerous agents of the Turkish occupation Adib Muslim Abu Hassan.

The uprising of Al-Bab people was suppressed by mercenaries of the Turkish occupation and Turkmen in those areas.

The Turkish intelligence has created discord among all the existing components, particularly the Kurds and harassed them in various ways to join to the Turkmen parties.

In addition to imposing Turkish curricula and dealing in Turkish currency, raising the Turkish flag and Erdogan's pictures on all institutions, the Turkish occupation aims at re-establishing and occupying northern Syria on the grounds that the civilians are of Turkmen origin.

In the last year, Turkey has also established a Turkmen belt in occupied Afrin from Shera to Bulbul district. It housed Turkmen families from Ghouta in the homes of the displaced by luring them with money and distributing food supplies to them.

Why have bombings increased in areas occupied by Turkey?

More recently, some mercenary factions went of Turkey's control and agendas, which pushed Turkey to get rid of them.

After human rights organizations' calls to declare Ahrar al-Sharqiya and Jaish al-Sharqiya terrorist organizations, Turkey realized that these two factions posed a threat to the international community and eliminated them by sending them to Libya to fight alongside the Turkish-backed Accord Government or cut off their salaries.

The source stressed that the mercenaries of Ahrar al-Sharqiya and Jayish al-Sharqia refused to go to Libya pushing Turkey to eliminate them by the Turkmen factions in the city of Al-Bab, Jarabulus and the Janderesseh district of the occupied canton of Afrin.

The latest was Afrin and Al-Bab bombings and the fighting that took place in al-Bab, Jarabulus and Janders on the 2nd of this month, which left many dead and wounded on both sides.

The mercenaries of the two factions are deployed in the area of Janders in the occupied Afrin, Al-Bab, Jarabulus and Serêkaniyê /Ras al-Ain, where they have committed numerous massacres against civilians, particularly Kurds.

Hussein Welou, a resident of Al-Bab told Hawar news agency that the international community should intervene to protect the civilians in the occupied territories particularly al-Bab and the demographic change process that Turkey is working on.

"The Turkish occupation is quick to change the demographics of the occupied areas. It opens false records in Kurdish villages  and claims they are of Turkmen origin. This makes us doubtful of repeating the scenario of the occupied Iskenderun in the north of Syria," Welou said.

"The situation of civilians in al-Bab and Jarabulus is from terrible to worse because of Turkey's ethical actions in these areas," he said.

"The living situation is also bad because only Turkmen families and those who work for them have access to employment," he said of the economic situation.

In addition to the insecurity witnessed in the occupied areas, not to mention the bombings taking place.

At the end of his speech, he appealed to international and human rights organizations to stop the violations of the Turkish occupation because the fate of civilians in those areas is at stake and threatened of Turkification. 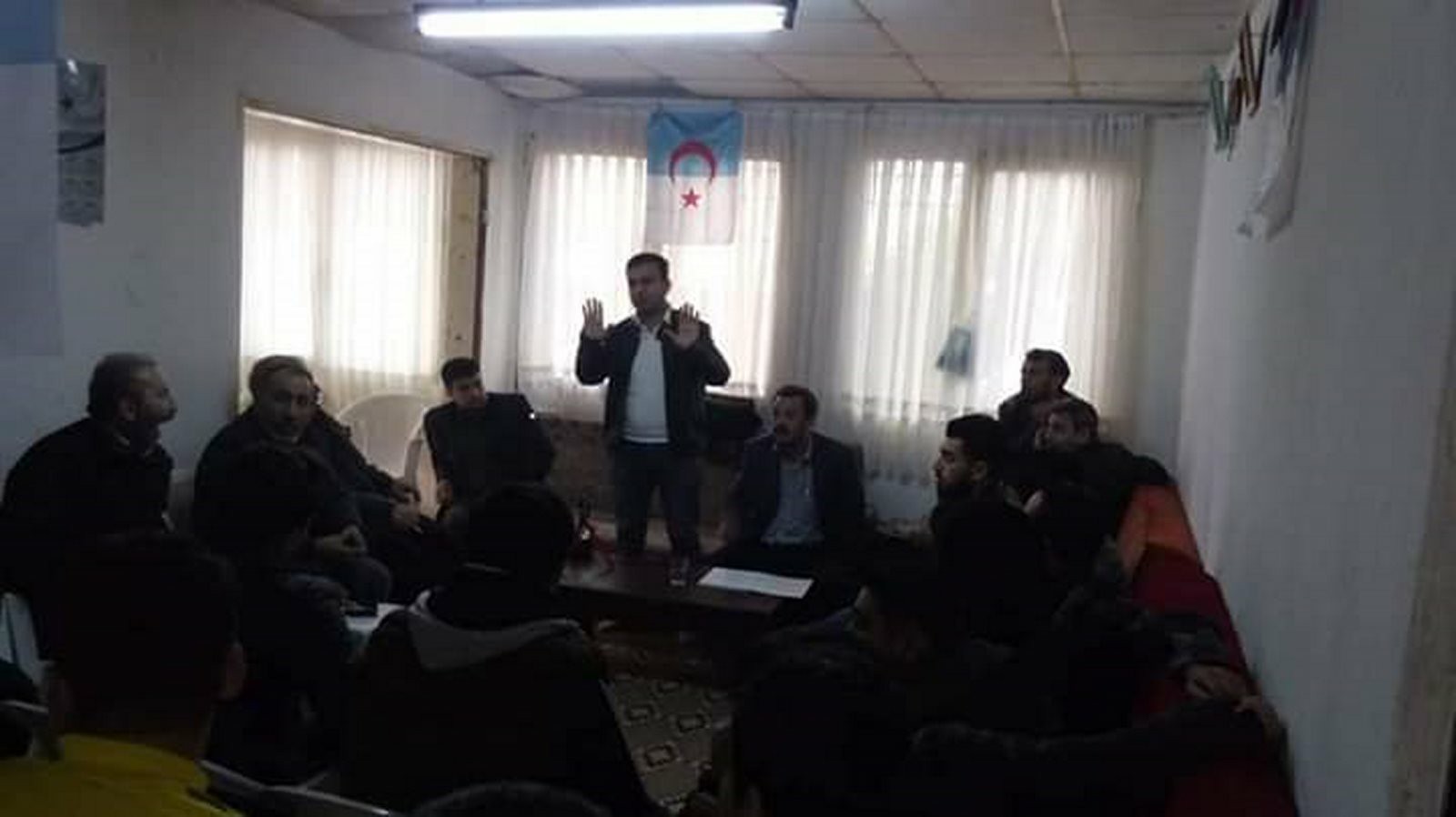 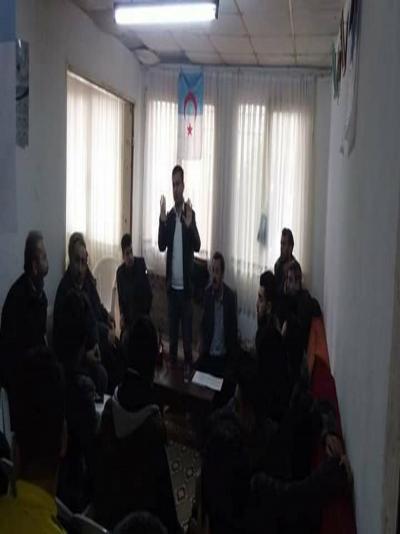 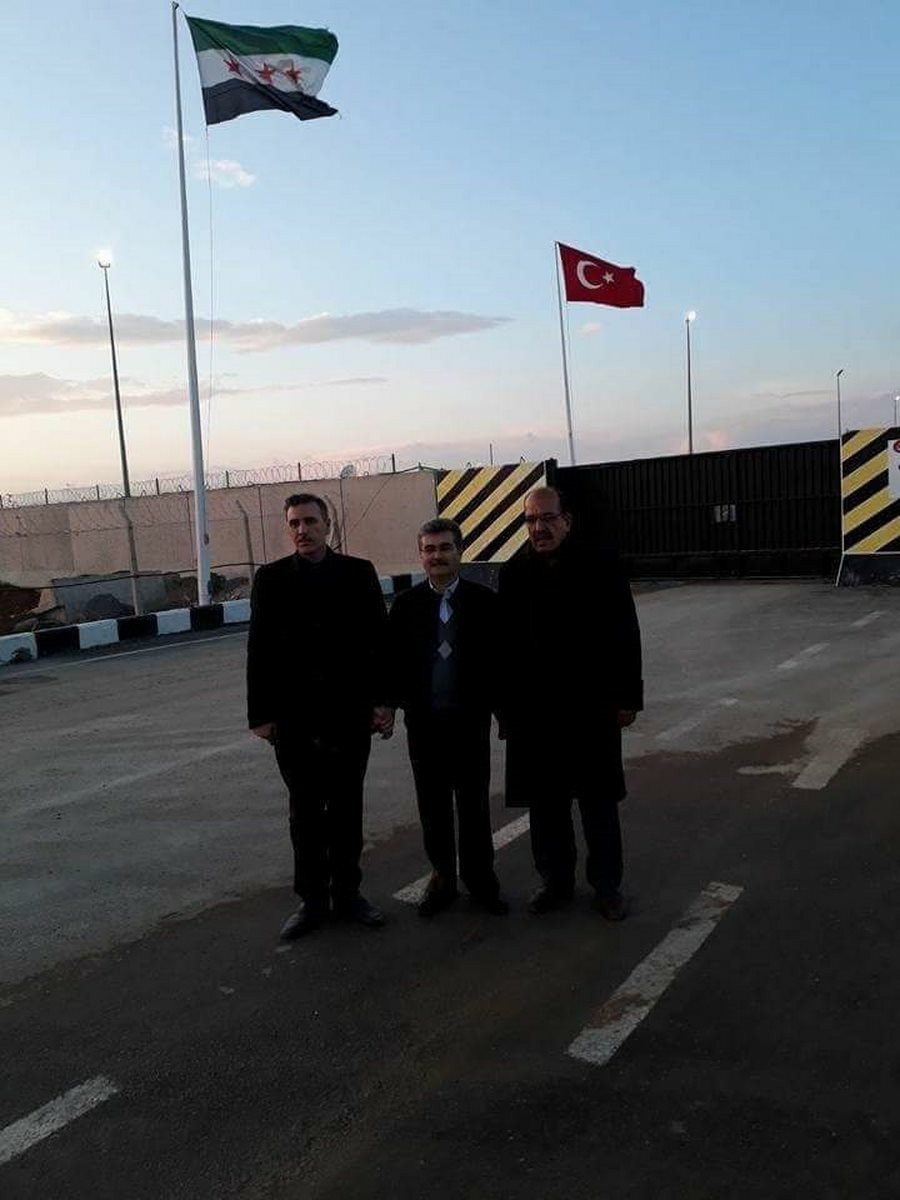 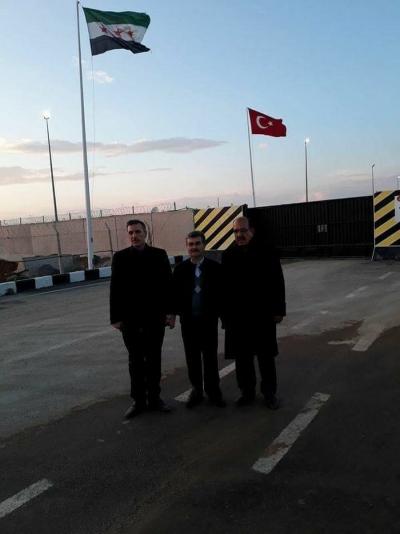 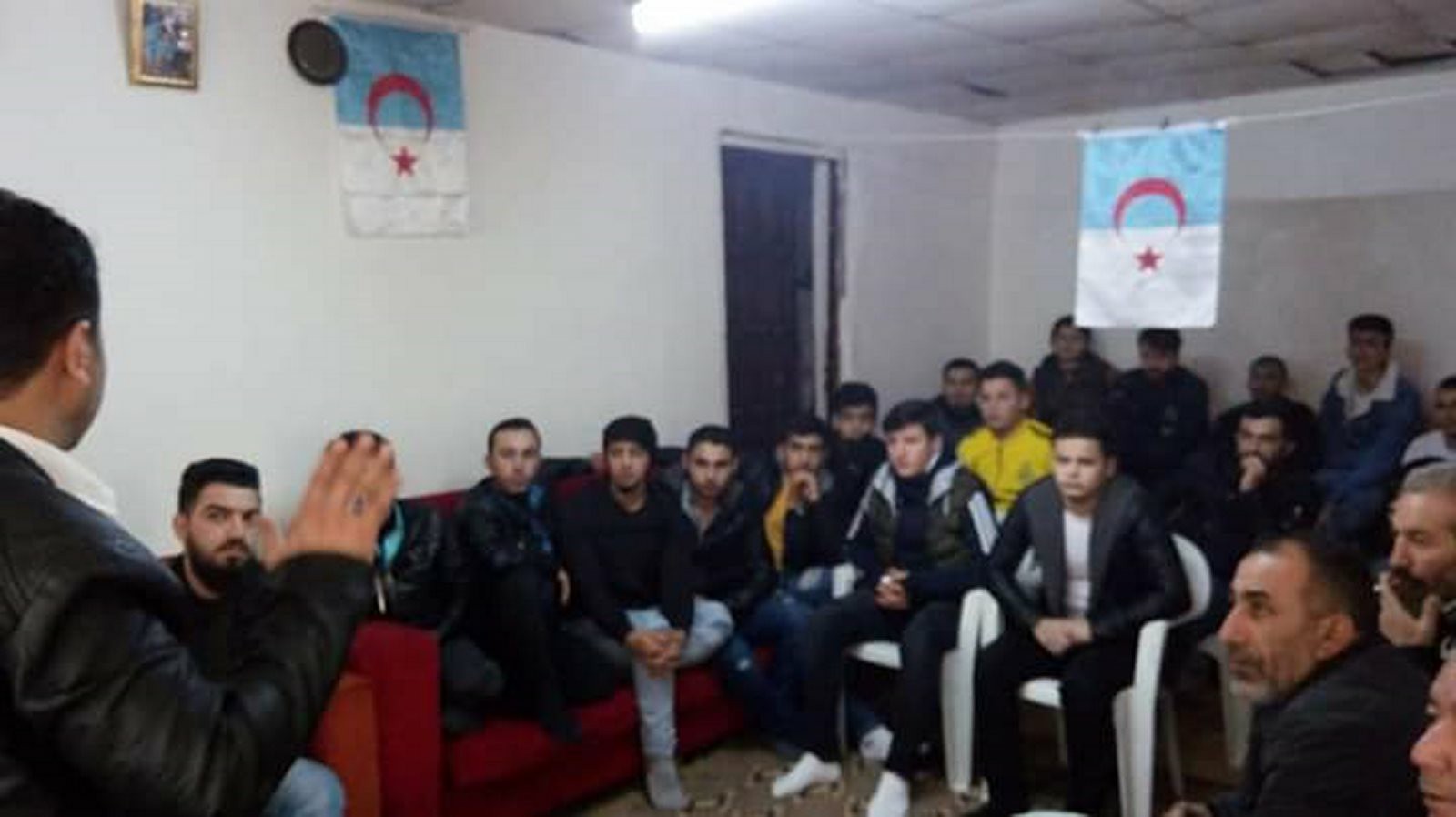 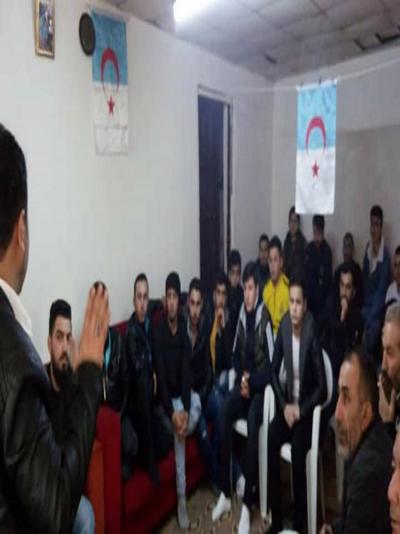 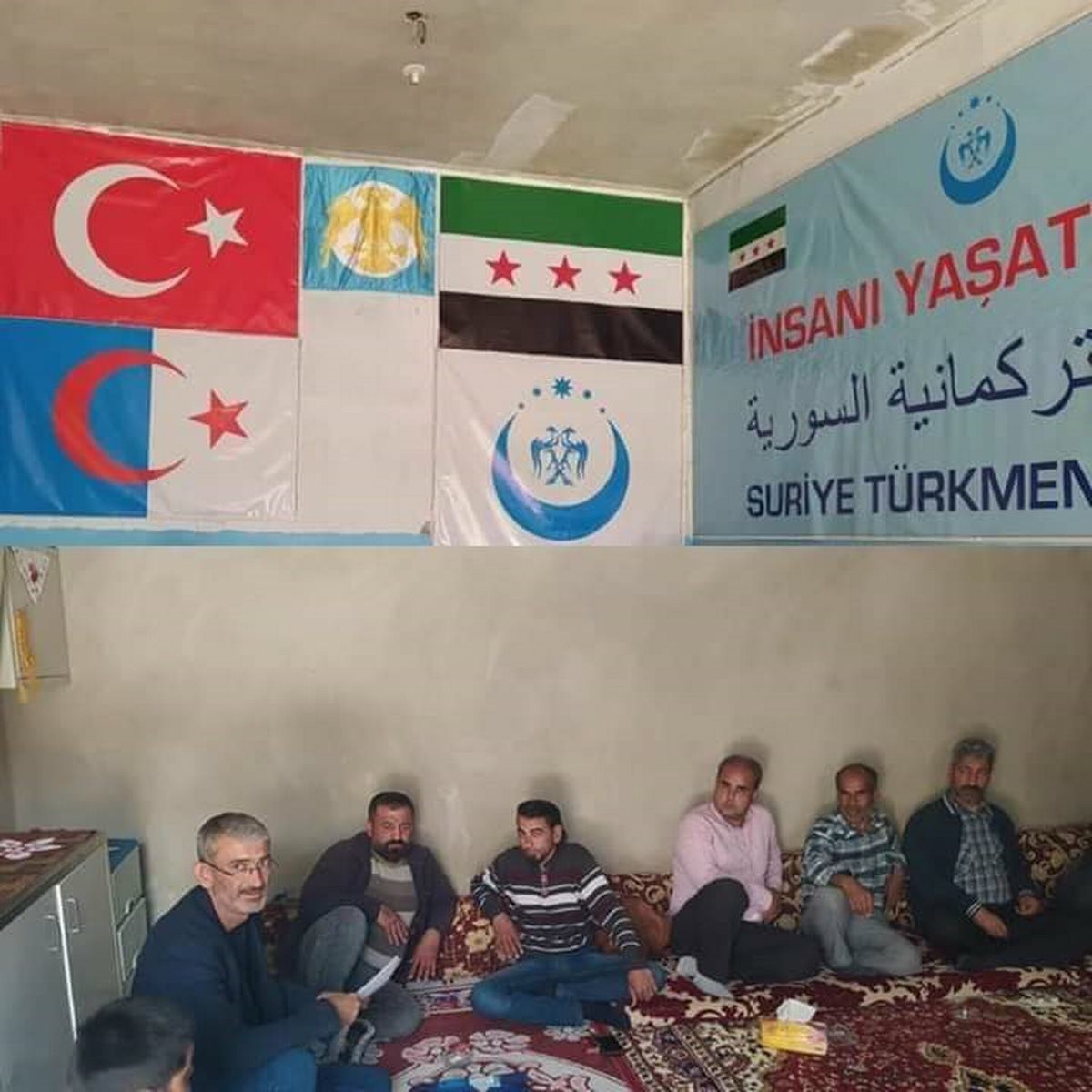 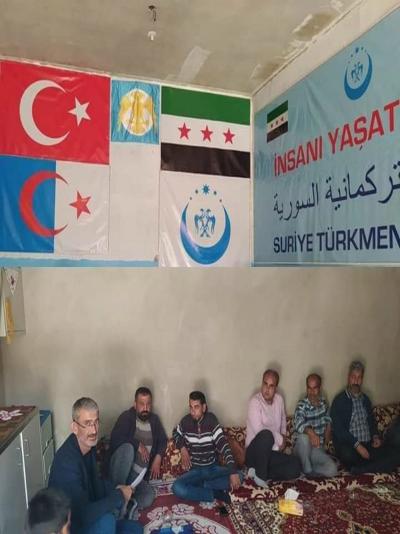 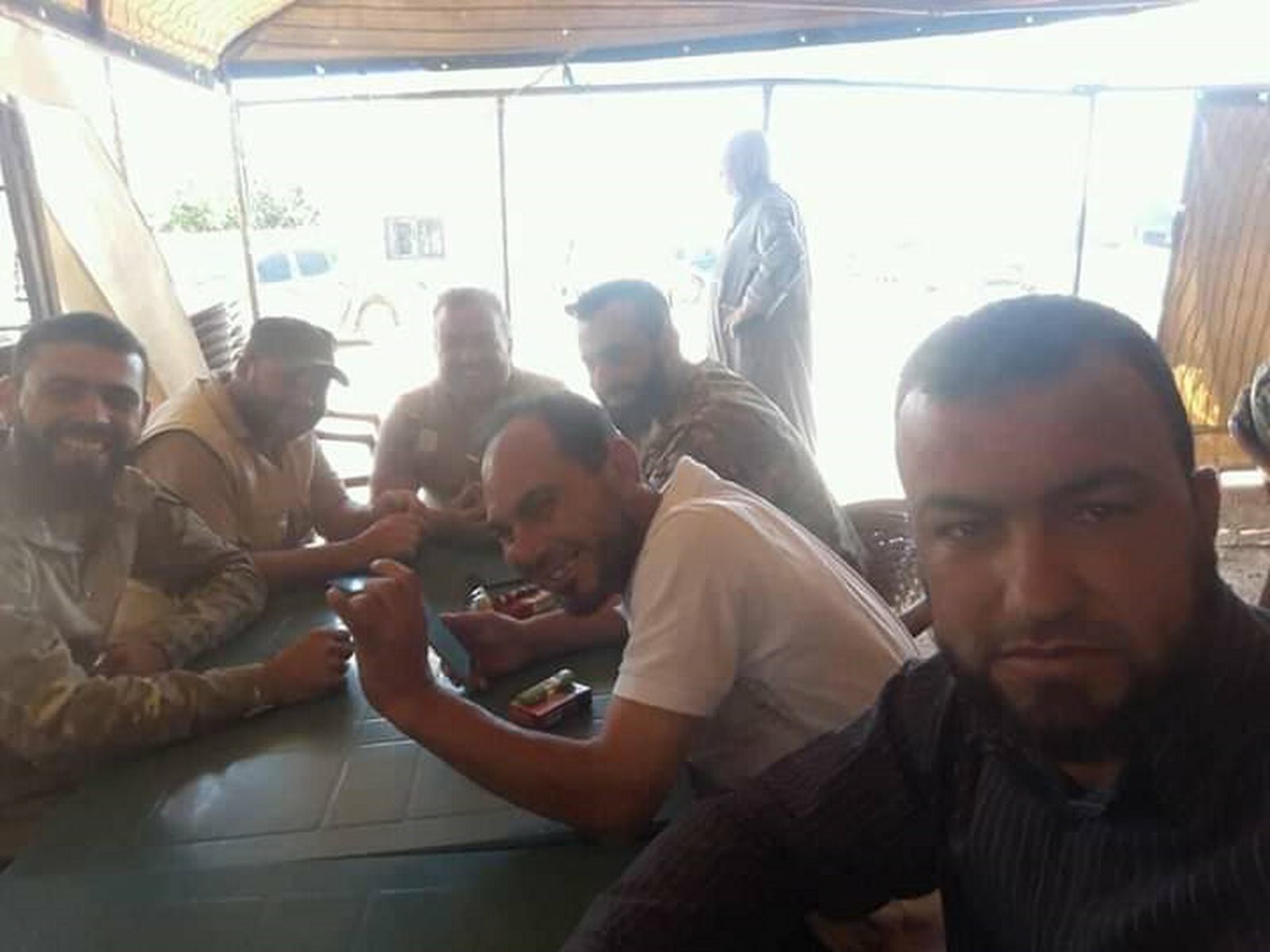 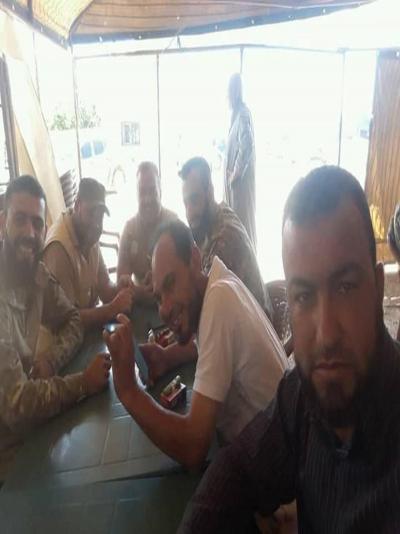 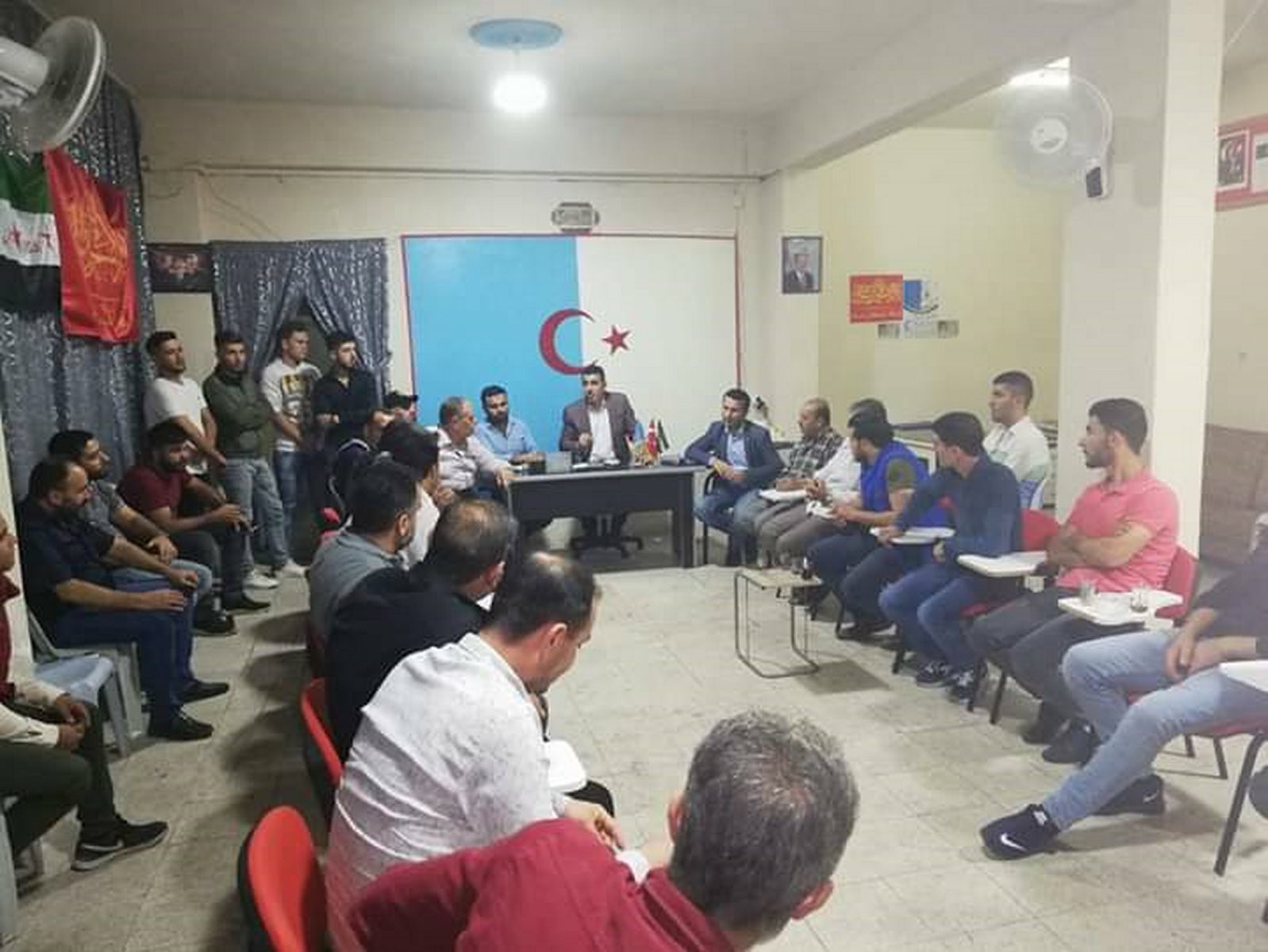 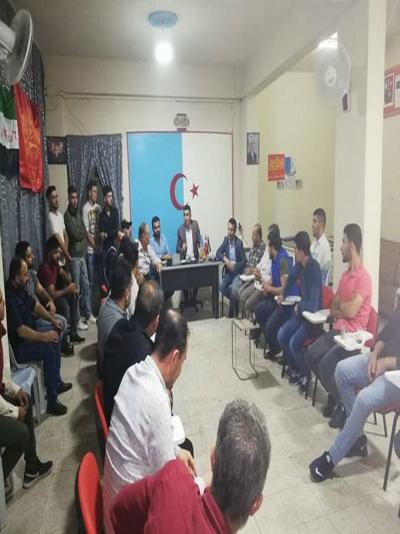 The Turkish occupation continues to bring military and logistical reinforcements to a region...

The fire brigade, rescue teams, and the Internal Security Forces managed to put out a massiv...

Today, the Ministry of Health in the Syrian government announced the registration of 15 new ...
Old Website