On Monday, the PYD concluded its ninth conference, which was held over 3 days under the slogan "In the spirit of the people's revolutionary war, we will defeat the occupation and build a democratic Syria."

The conference, which was held at a time when the Turkish occupation state launched brutal attacks on Southern Kurdistan and NE Syria, came out with a number of important decisions.

According to its final statement, the party put the struggle for the physical freedom of leader Abdullah Ocalan on its list of priorities.  The Party will also work to strengthen self-defense, the people's revolutionary war strategy and develop the societal economy.

Constitutional recognition of the Kurds 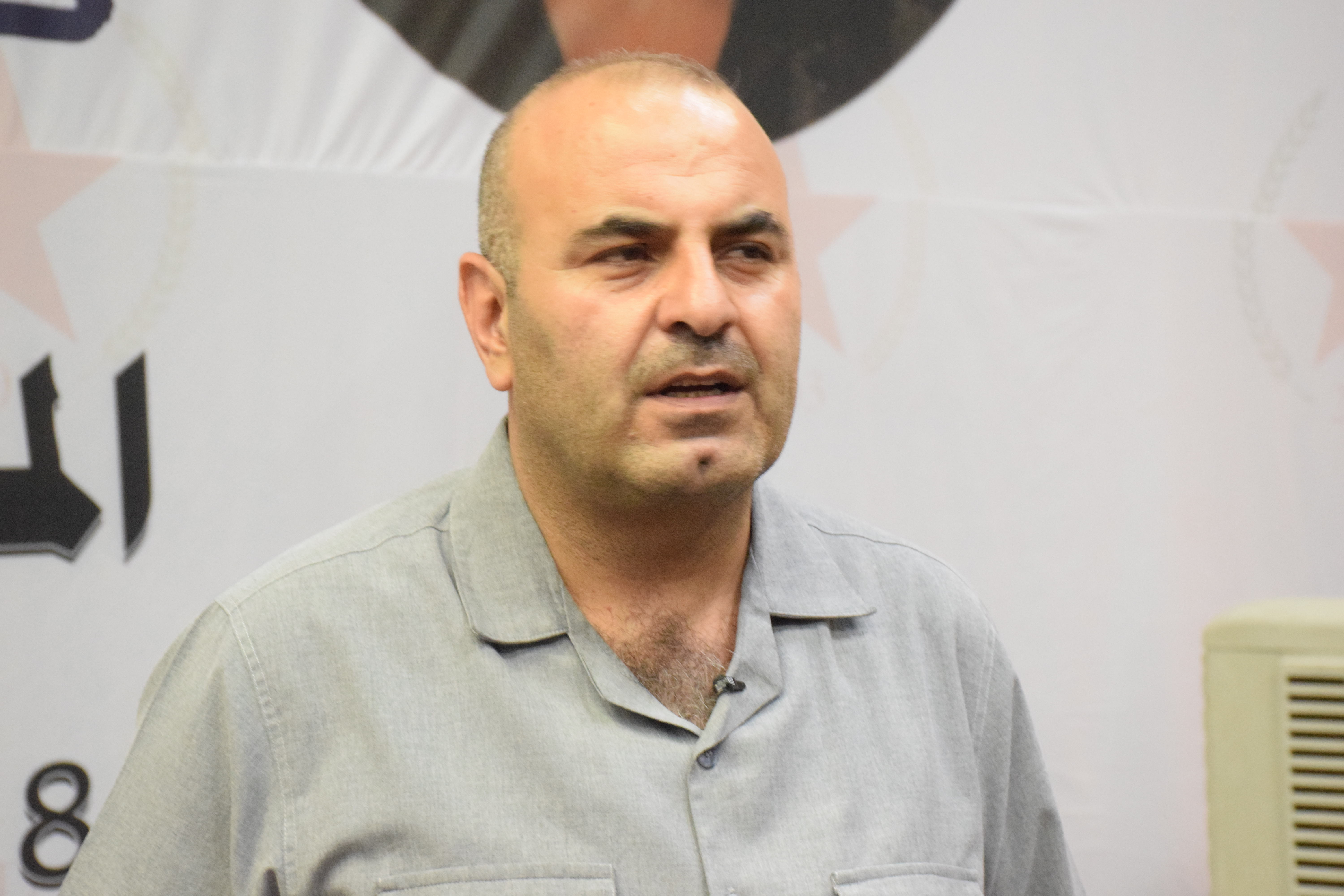 On the importance of holding the conference at the Kurdish level, the former co-chair of the Democratic Union Party, Anwar Muslim, said, "The importance of the conference comes from the ongoing attacks and threats in Kurdistan, north and east of Syria by the Turkish occupation state, and the Kurdish issue that has been marginalized for hundreds of years which were further obliterated after the Lausanne Agreement, in which the Turkish occupying power played the largest role.

Muslim pointed to the genocidal policies that are still continuing against the Kurds, "A people of more than 40 million people in the Middle East is still subjected to extermination, whether in Rojava, Bakur, Başûr, or Rojhilatî of Kurdistan."

On the level of Rojava and Syria, Muslim stressed the need to include recognition of the Kurds and their rights within a new Syrian constitution, and continued by saying, "Guaranteeing the rights of the Kurds within a new Syrian constitution for the side of other peoples, and for the clarification of the means of resistance together with other components until a democratic system in the country is reached.  , as well as a call for the Damascus government to enter into dialogue and to abandon the mentality of returning to what was before 2011, militaristic and rejectionist.

The sole way to resolve the Syrian crisis passes through constructive and real-time dialogue and emphasizing the development of alliances with all national opposition forces believe in democratic dwcision in Syria. At the same time, openess to dialogue in Damascus to find a solution to all national issues, the Kurdish issue as a fair national issue within a consensual Democratic Constitution, one of the decisions issued by the PYD Party. In this regard, Muslim said: "To be a message from the heart of the party's conference to regime to return from his mentality and research for the Syrians generally from a central democratic system, within a consensus constitution, which will be achieved through the resistance of our party and forces, the parties to democratic opposition operating for the service of Syria are general, not the external agendas and interests., "he said. "The conference was addressed to targeting the Kurdish presence and the movement of Kurdistan freedom by the central and Turkish intellectual regimes and cooperation with the Kurdistan Democratic Party and the approach of treachery by the latter that  threatens the gains Kurds, including Başûr Kurdistan / Kurdistan Region of Iraq."

The conference also saluted the historical resistance shown by the Peoples Defense Forces and the Free Women's Units - a curtain to thwart the neo-Ottoman goals and ambitions, with what is known as their "Milli Charter".

On the level of Northern Kurdistan and Turkey, Muslim explained that "the party's vision confirms that the crisis is worsening in Bakur (Northern Kurdistan), and that the solution lies in the Turkish state's dialogue with the Kurds, instead of what the Turkish occupation state has done of arresting parliamentarians, militarization, crimes and violations of human rights.  The human being is in early Kurdistan, which will only complicate the situation and worsen the situation.”

Muslim stressed the party's position rejecting all agreements "concluded against the Kurdish cause, the Kurdish peoples, and their rights."

Muslim revealed, "Important changes will occur in the party's work during the coming period. It will work at the level of northern and eastern Syria to support the Autonomous Administration, which is a new experience in Syria. As for the Syrian level, the party will work for Syria to be run democratically, so that all Syrians have a role in managing the country, and an end to the mentality of marginalization and denial.”

On the Kurdistan front, Muslim said, "We always strive to establish security and stability, and we would like peace to prevail, and for the components to live in peace, so we will struggle for that, and our hand will be extended to everyone for dialogue. We are ready for peace and we strive for peace, as well as for democracy, and what  It is our responsibility to do this in the Middle East with the countries of the region.”