Yesterday, lawyers, doctors and teachers from the Euphrates region launched a new initiative to press the political parties to speed up  the Commander-in-Chief of the SDF, Mazloum Abdi's initiative, to unify the Kurdish political movement in Rojava. Accordingly, a delegation from the Euphrates region met today with the parties of the Kurdish National Council in Syria (ENKS) and the Democratic Union Party (PYD).

The delegation first visited the Headquarters of the Kurdish National Council in Syria and PYD headquarters in Qamishlo later. They  discussed the importance of the unity of the Kurdish rank, and listened to their position away from the media.

After meeting the two parties, the delegation held a press conference with the participation of the Democratic Union Party, during which Dr. and member of the delegation Bakhtiar Hussein spoke, who described the position of the Kurdish National Council in Syria as "positive".

For her part, PYD spokeswoman, Sama Begdash described the initiative of   the Euphrates region delegation as a "blessed step", : "We are ready to do everything that falls on us to make this initiative a success, and I am ready to make any initiative aimed at the unity of the Kurdish rank." 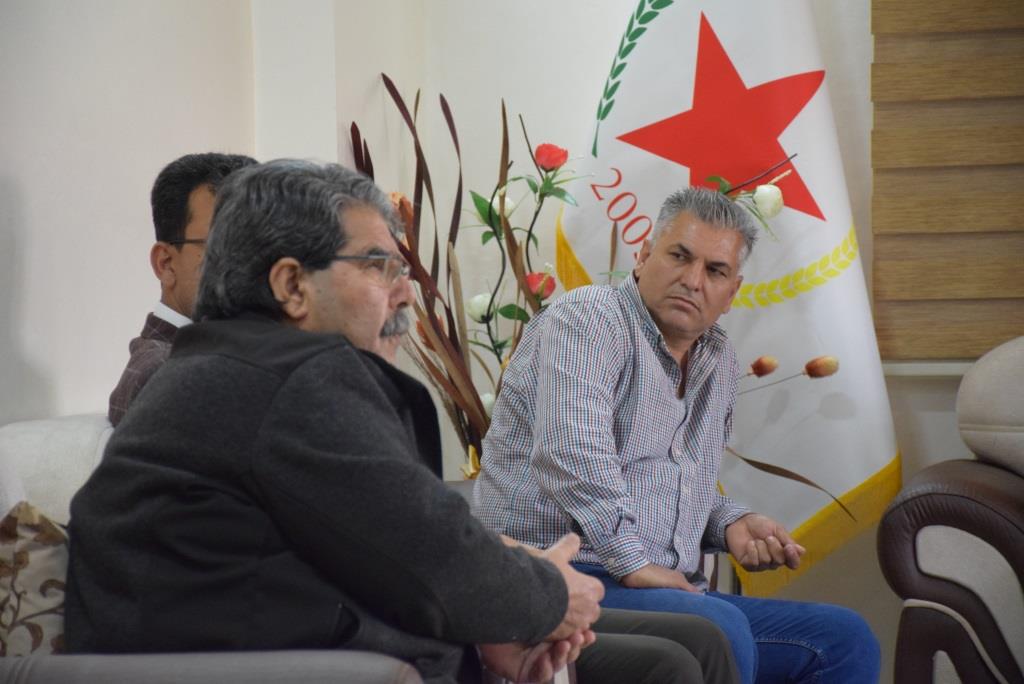 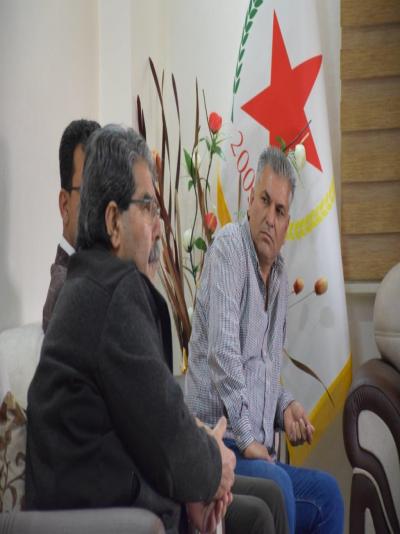 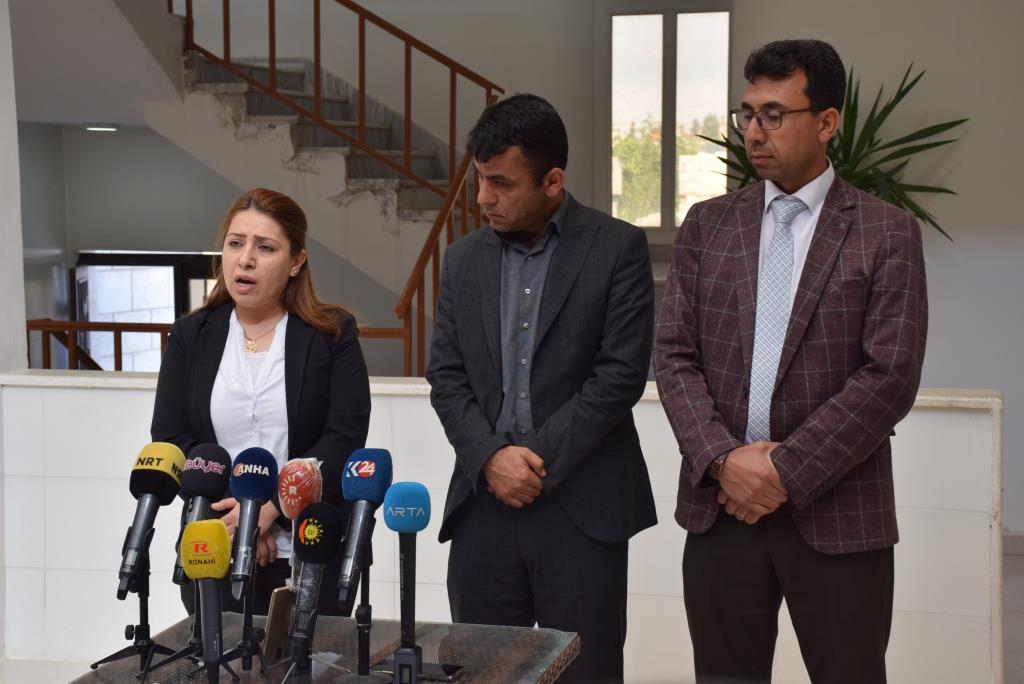 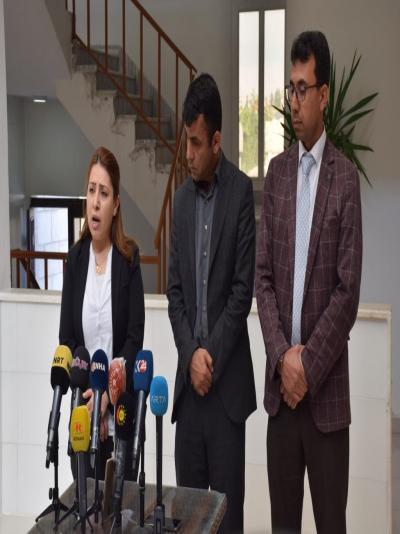 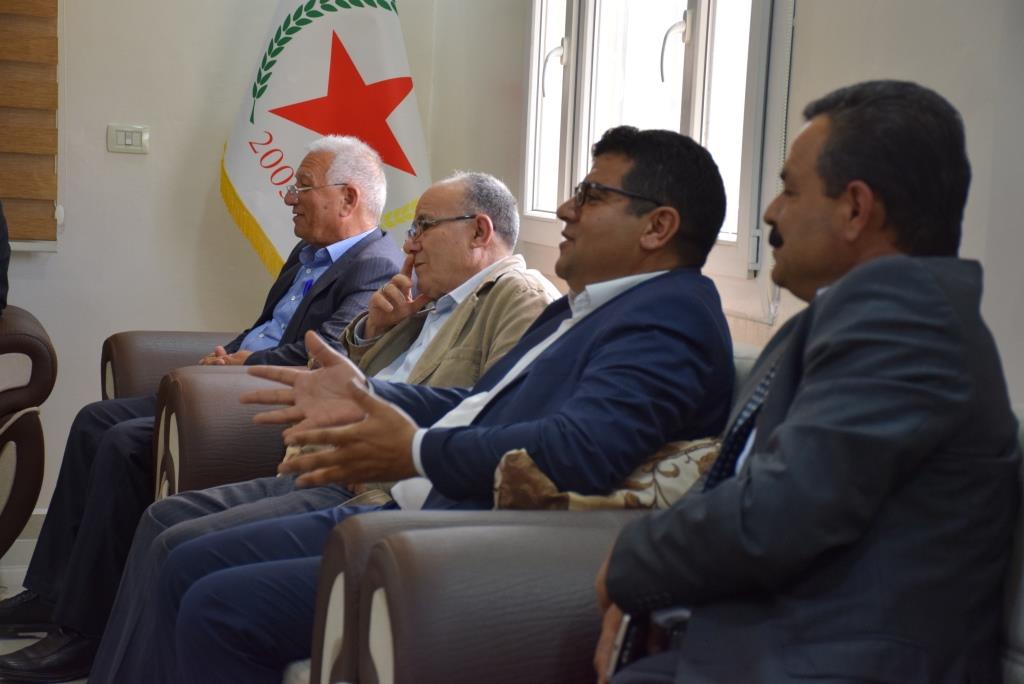 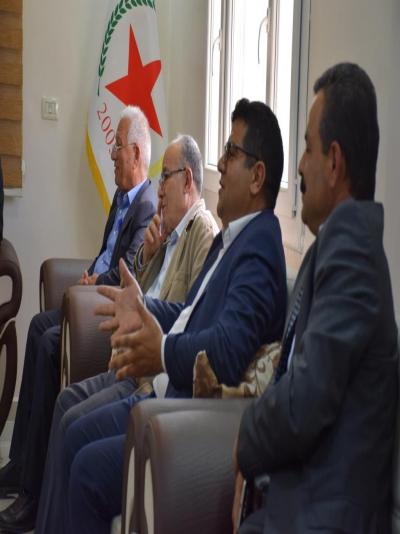 The General Council of the Democratic Union Party (PYD) condemned the Justice and Developmen...

Politicians in Aleppo explained that the Turkish occupation takes advantage of the silence t...

Tunisian researcher: Ennahdhah's relationship with Erdogan has done a lot of harm to Tunisia

Majed al-Barhoumi, head of the Maghreb Center for Research, Studies and Documentation in Tun...
Old Website