In confirmation of their rejection of the Turkish occupation of Syrian territory, hundreds of residents of Tirbe Spiye and all of their constituents went out in a mass demonstration.

The demonstrators raised the flags of the Syrian Democratic Forces and the Democratic Society Movement amid chanting slogans commemorating the resistance and glorifying the martyrs and raising banners reading "Turkey is a state of terrorism", "No to the Turkish occupation", and pictures of massacres committed against civilians and children in particular.

Upon arriving at the center of the Kurdish Red Crescent branch, everyone stopped for a minute of silence.

The words called for an escalation of the struggle in the face of the occupation and expelling it out of all Syrian territory, calling on the international community to document the crimes carried out by the Turkish army and its mercenaries against civilians.

The words noted that the people of northern and eastern Syria, with all their components, support the Syrian Democratic Forces and consider them as Syrian national forces defending the land and the Syrian people.

After the end of the speeches, the demonstrators chanted slogans that salute the resistance and glorify the martyrs and praise the bravery of the Syrian Democratic Forces. 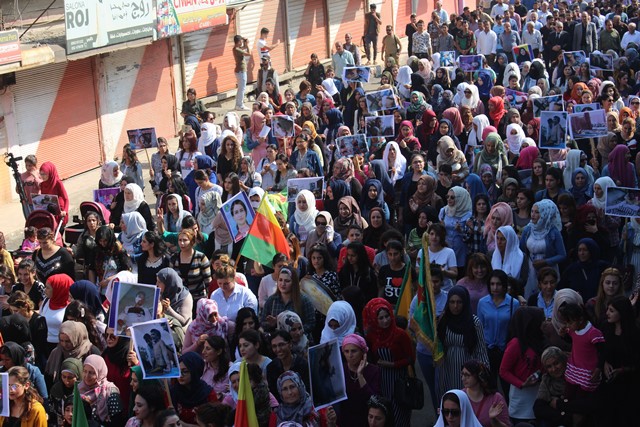 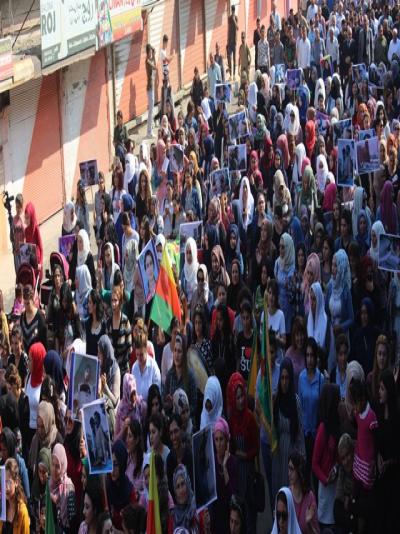 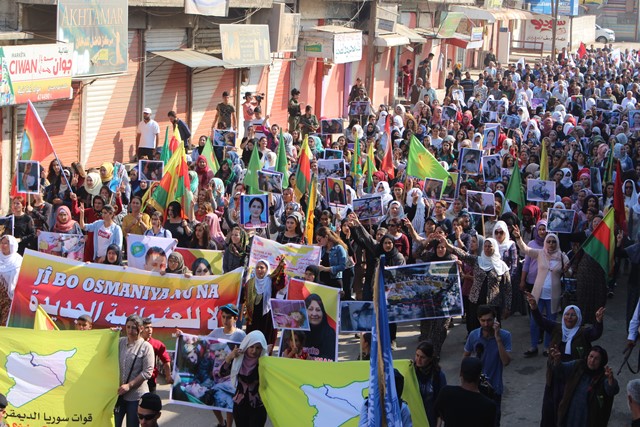 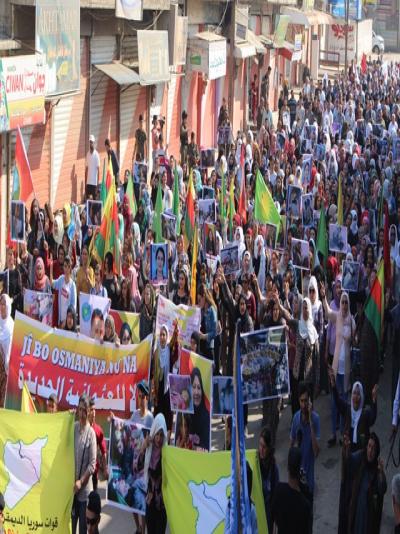 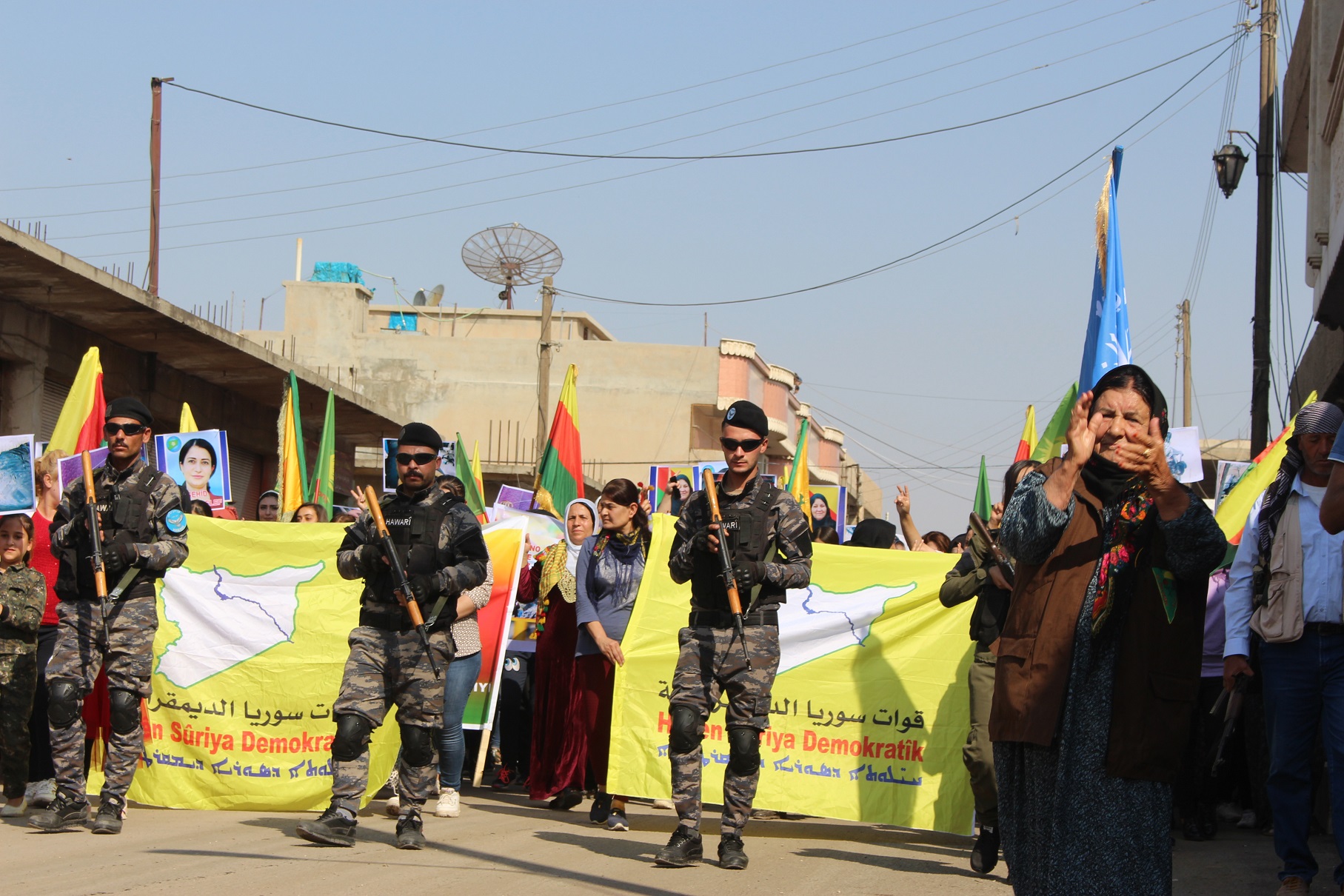 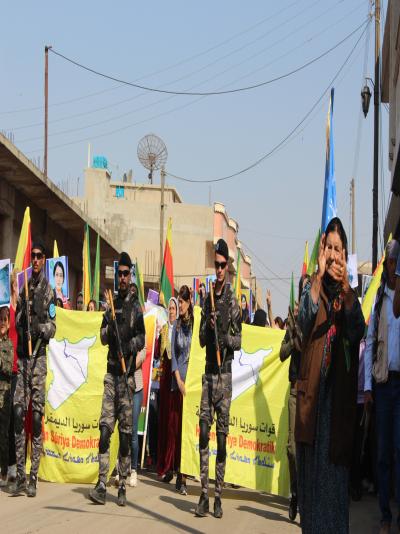 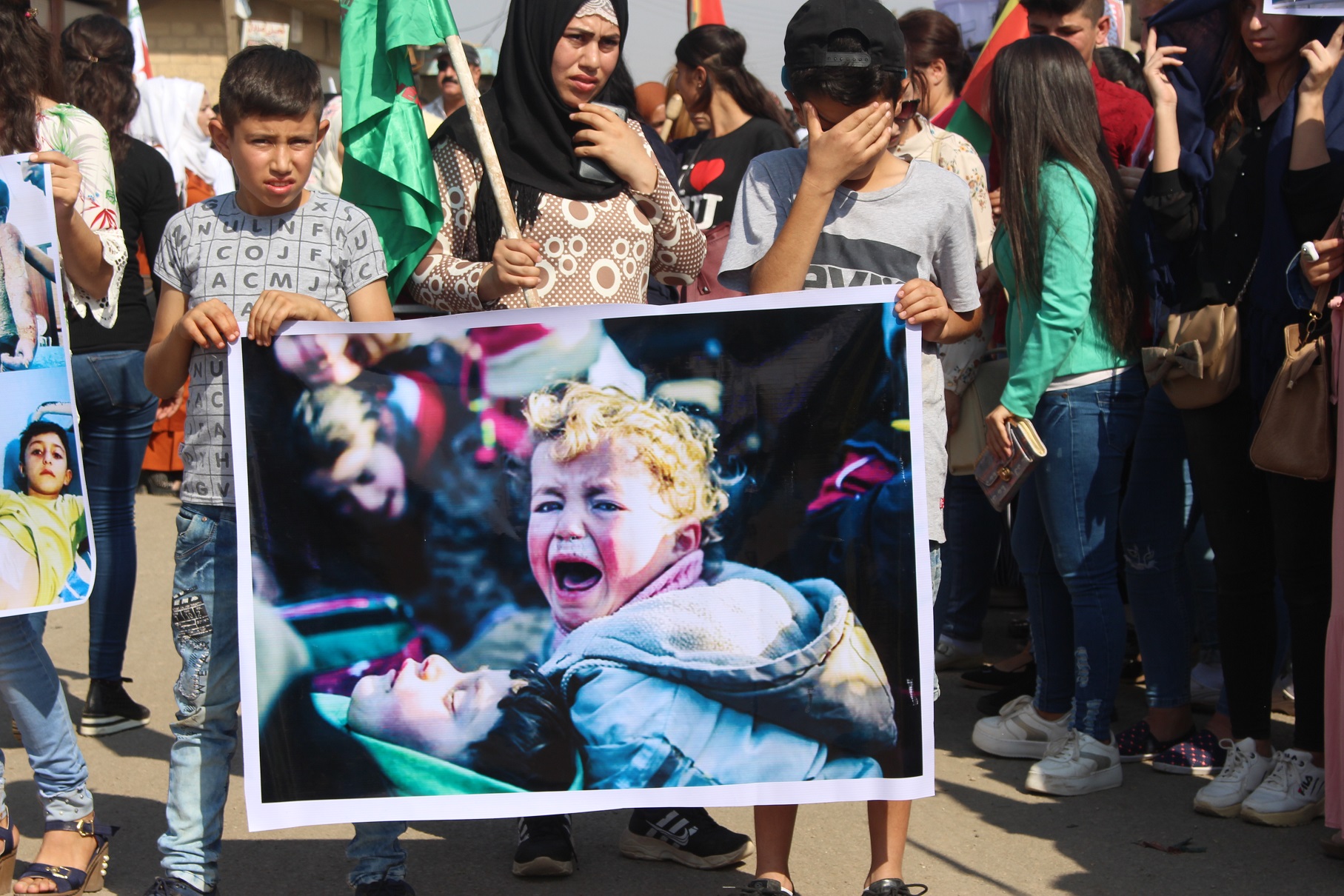 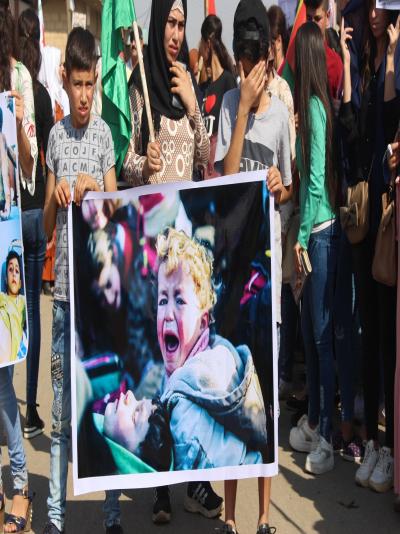 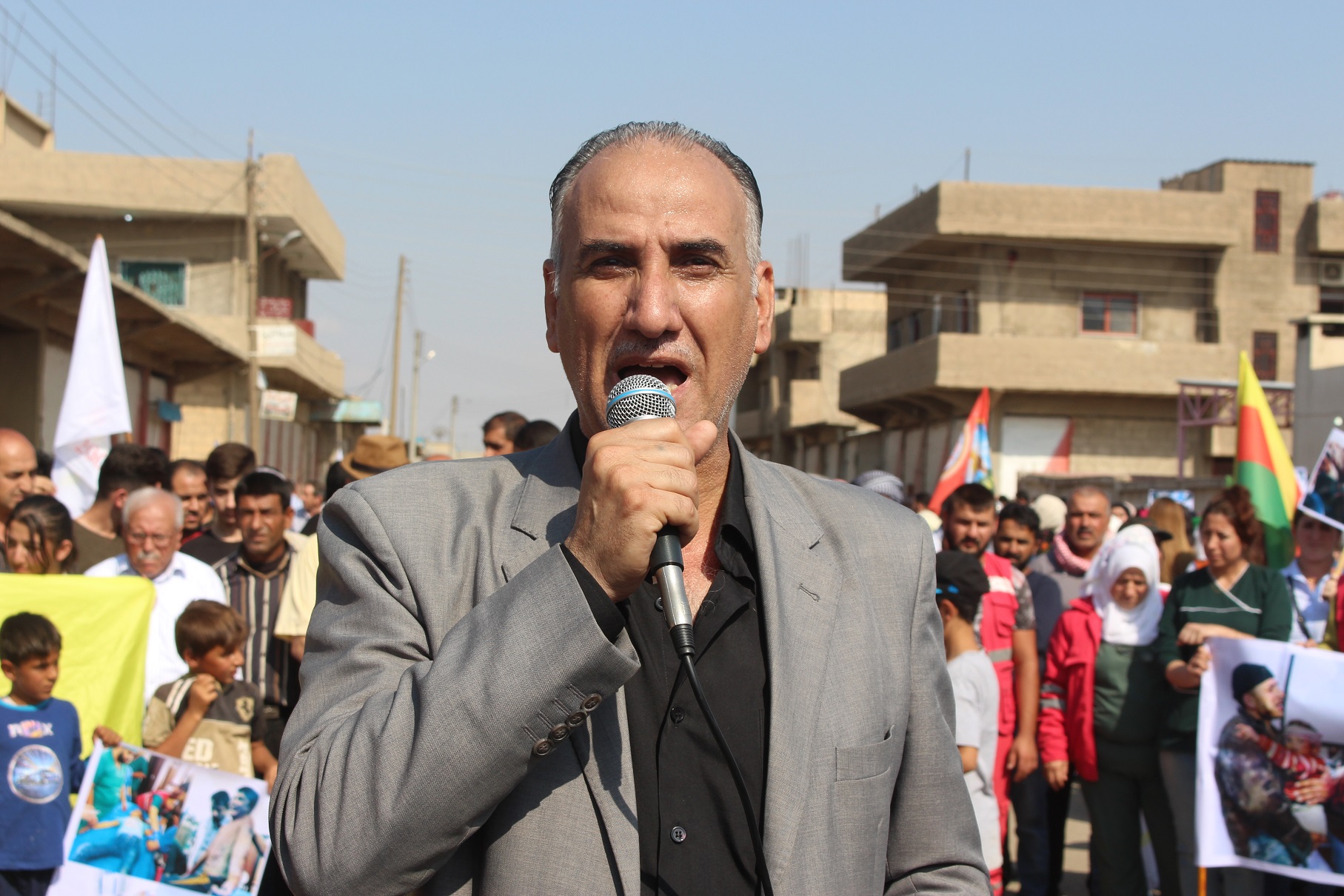 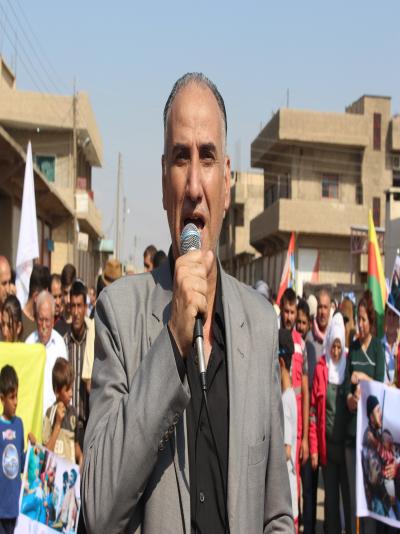 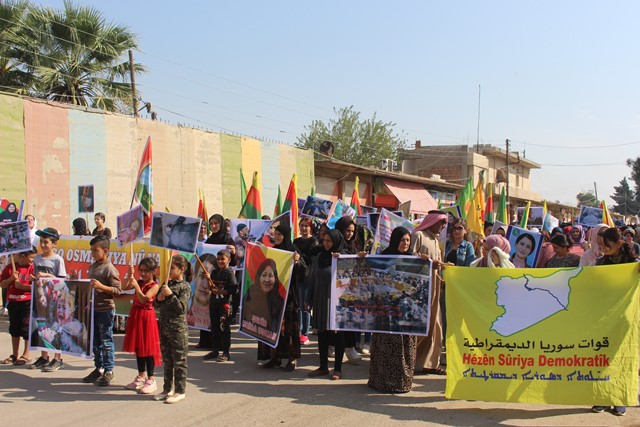 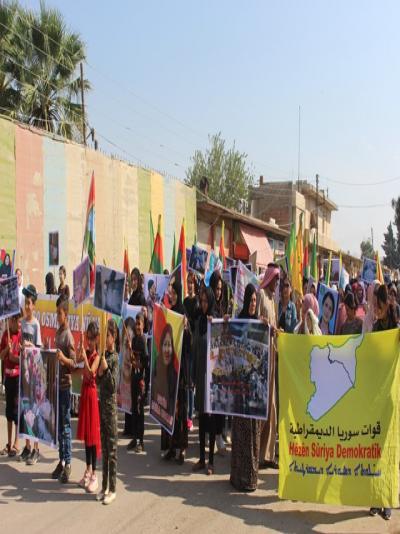 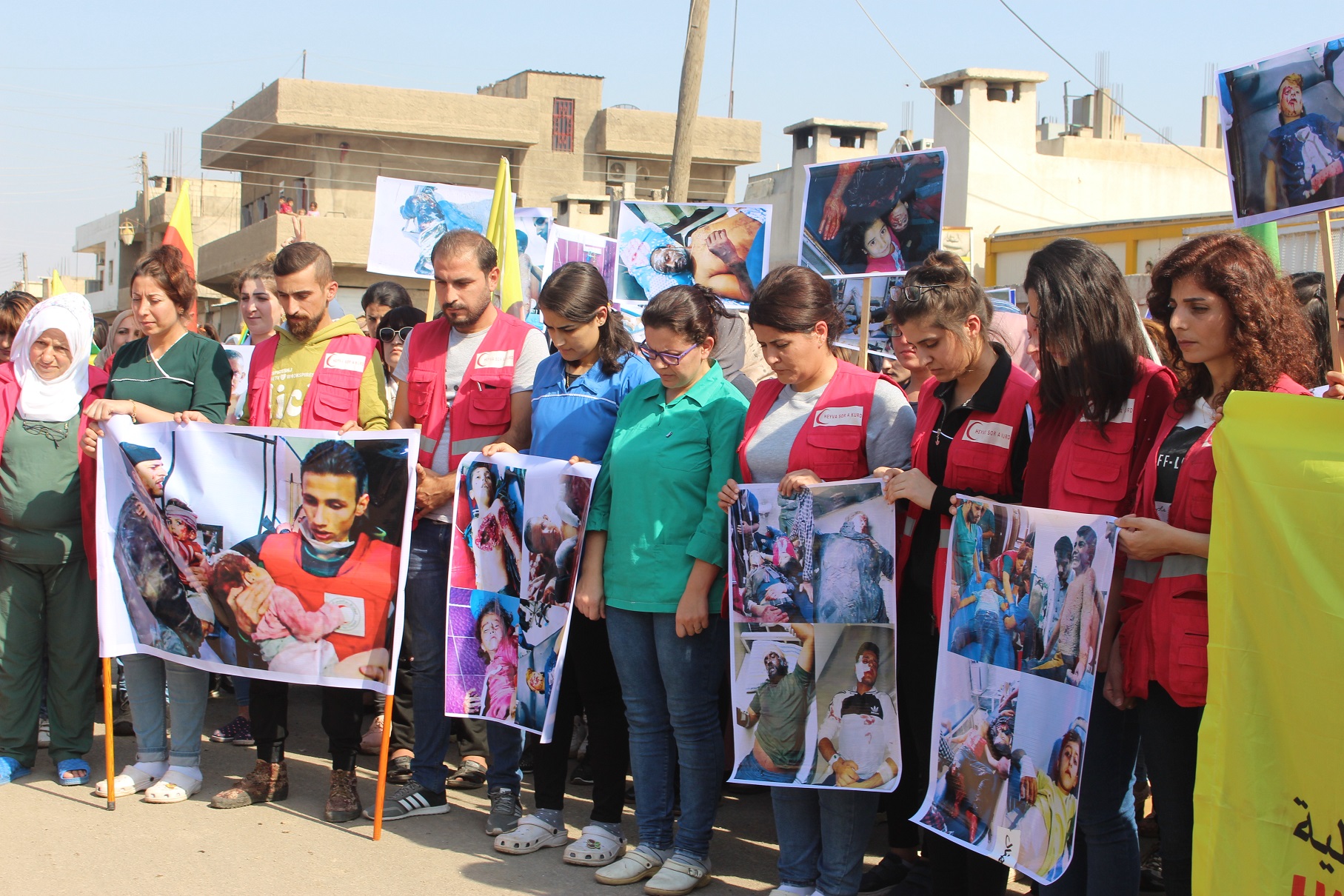 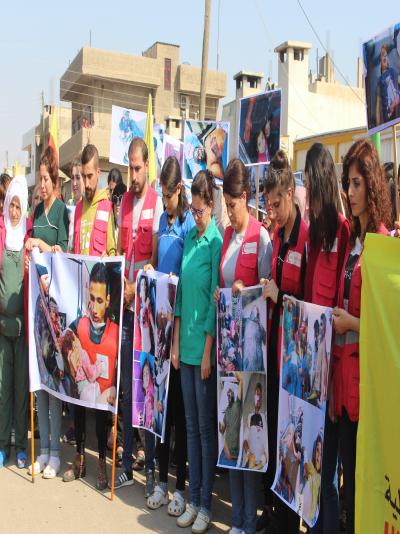 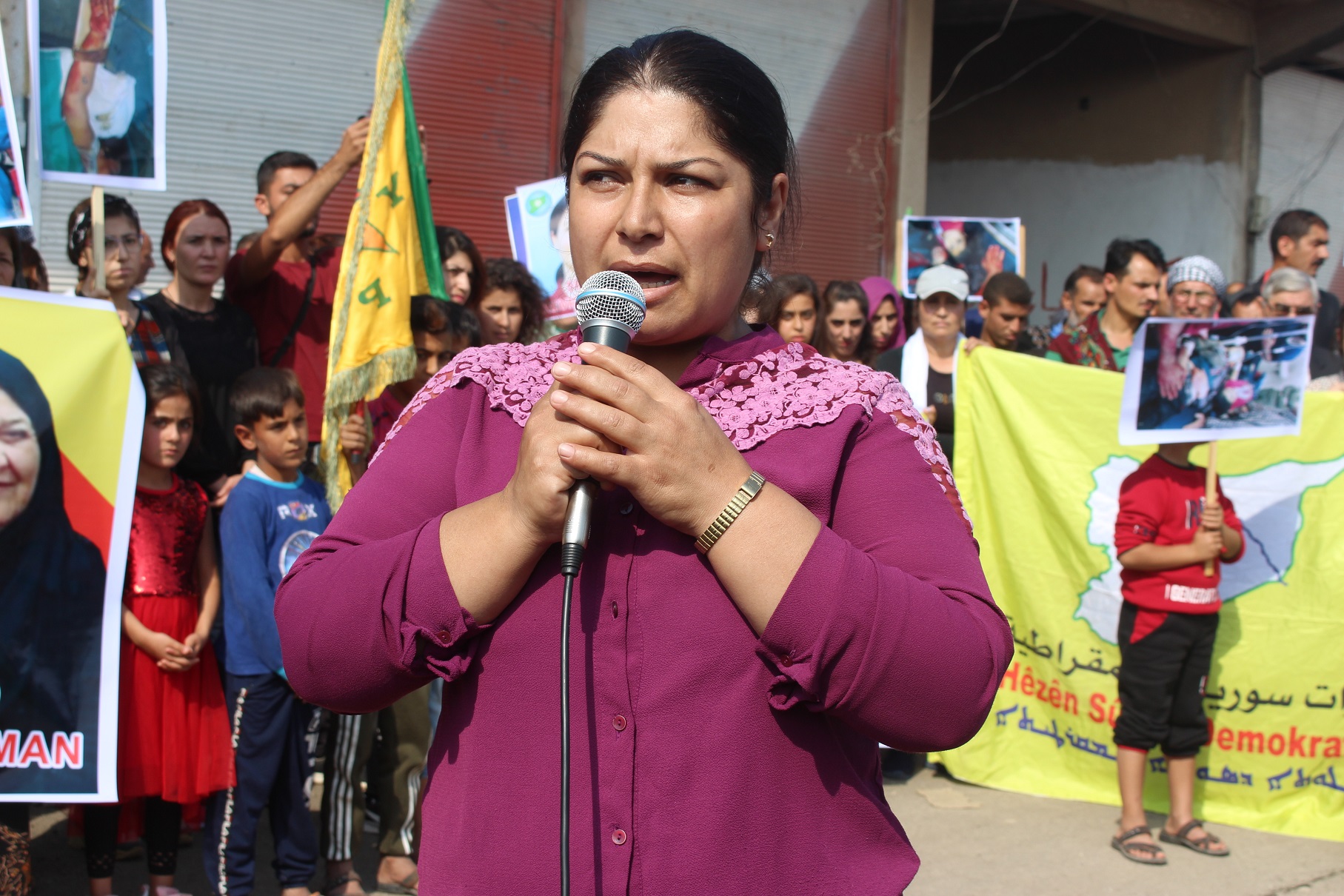 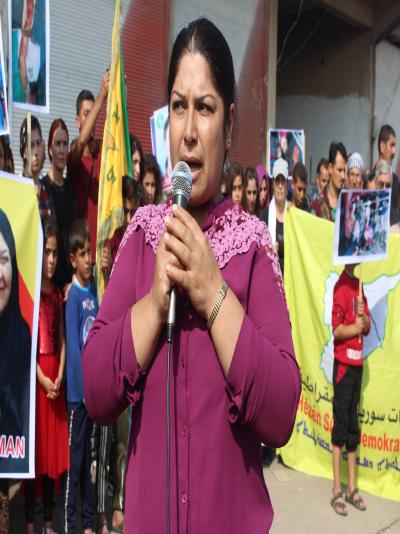