On Thursday, the people of ed-Dirbasiya went to the squares after reports received about a fire on Imrali Island, demanding the disclosure of the leader's status.

Hundreds of people gathered in front of the Youth Center in ed-Dirbasiya, holding the pictures of the leader Abdullah Ocalan, and they went out in a demonstration which roamed the main streets in the district, reaching the borders with Turkey.

The demonstration turned into a sit-in amid chanting the slogans that called for the freedom of the leader.

During the demonstration, the member of the Kongra Star in ed-Dirbasiya district, Adalat Omer gave a speech in which she said: "The fire on Imrali island raises fears and doubts about the life of the leader Abdullah Ocalan."

Adalat Omer said: "We staged a sit-in here on the borders to know the situation of the leader Abdullah Ocalan, and we will continue our sit-ins and activities until the status of the leader is revealed."

At the end of the speeches, the participants chanted slogans demanding the disclosure of Ocalan's situation. 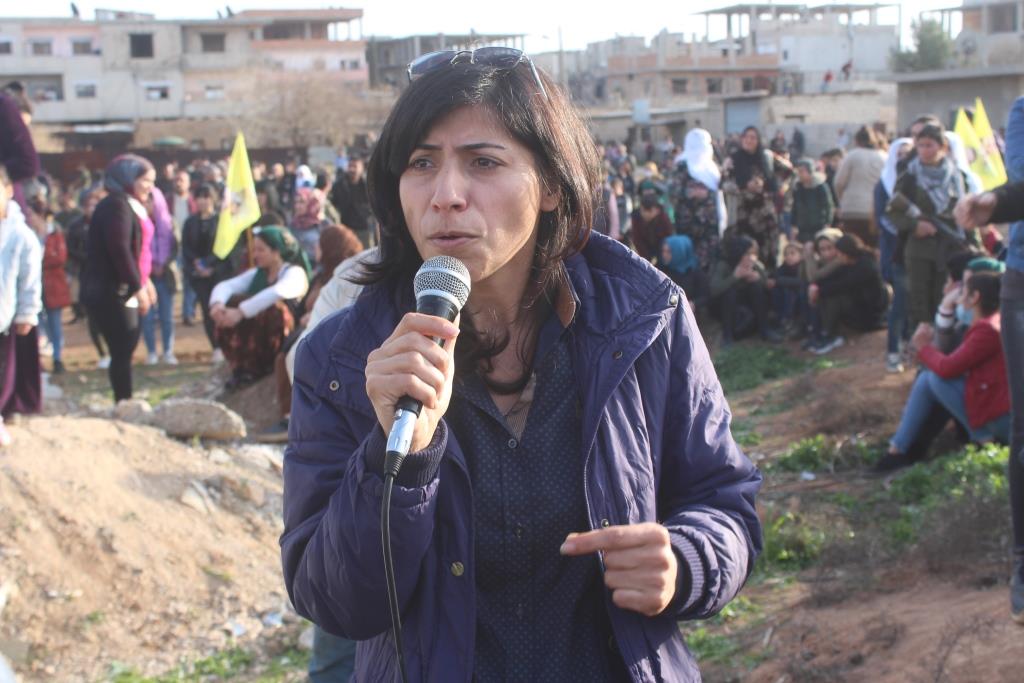 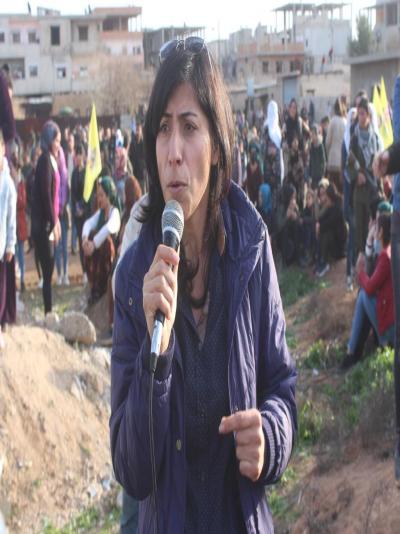 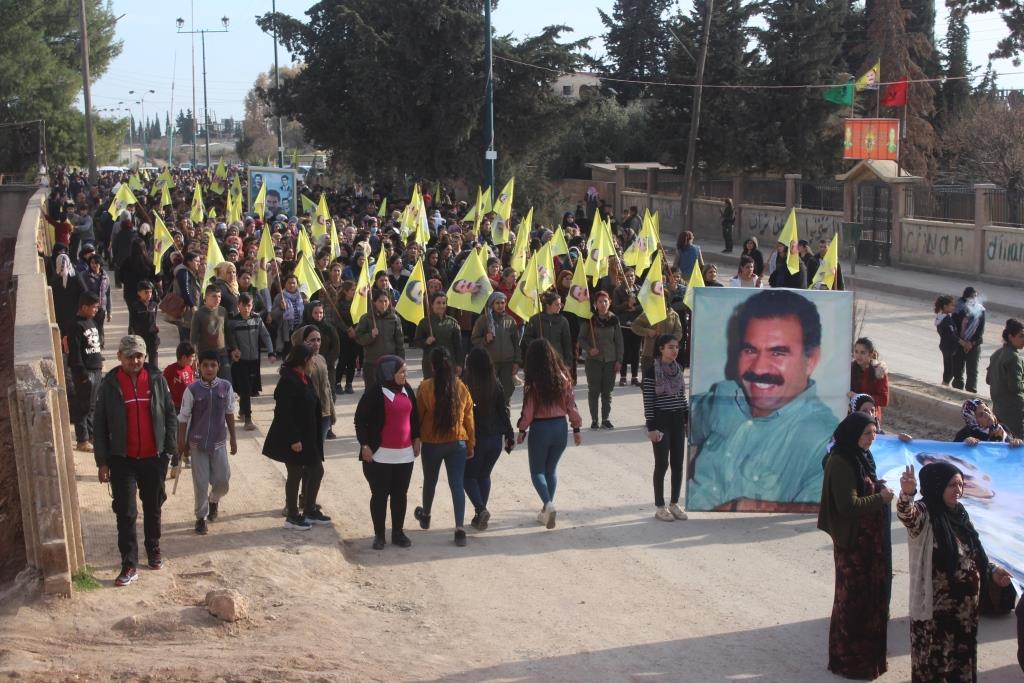 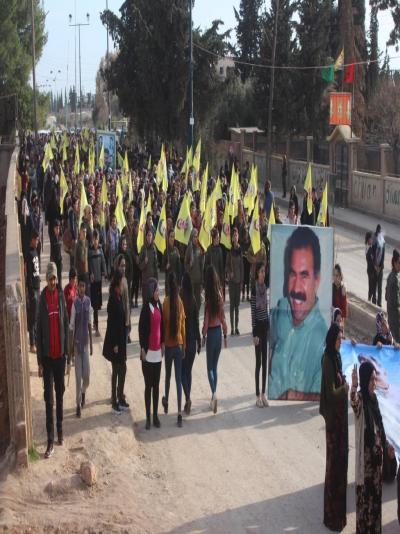 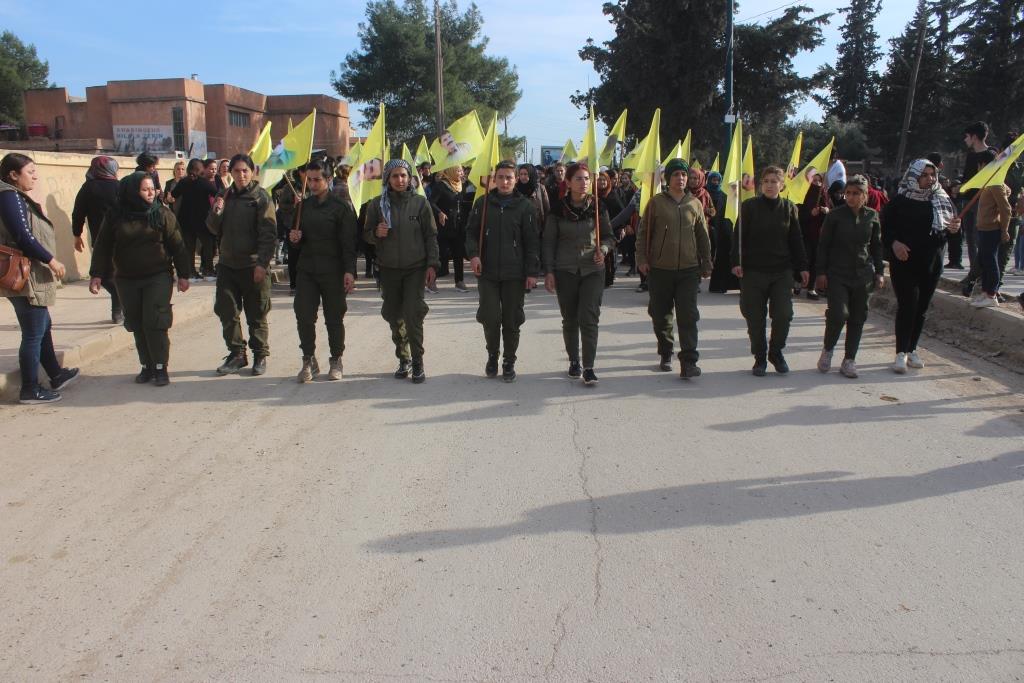 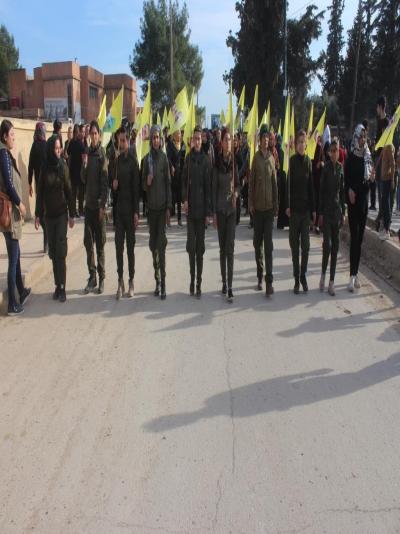