Hundreds of Girê Spi residents have gone on a demonstration from Iskan roundabout to Qafas square in the city of Girê Spi / Tel Abyad to condemn the Turkish interventions in Syria, Iraq and Libya.

Alongside the parents, members and administrators of the Autonomous Administration institutions, civil society and political parties took part in the demonstration.

The demonstrators held banners reading "Resisting till terrorism is defeated", "Revolt, to tear the occupation up", "No to the Turkish occupation in Syria, Iraq and Libya."

The co-chair of the Economy Committee of Girê Spi Council Ali Al-Humaidi delivered a speech alongside a speech by the Syrian Youth Union in Girê Spi, delivered by the member of the youth Bassel Khalil, stressing the need to rise up against the Turkish occupation, which spreads destruction and terrorism in the Middle East. 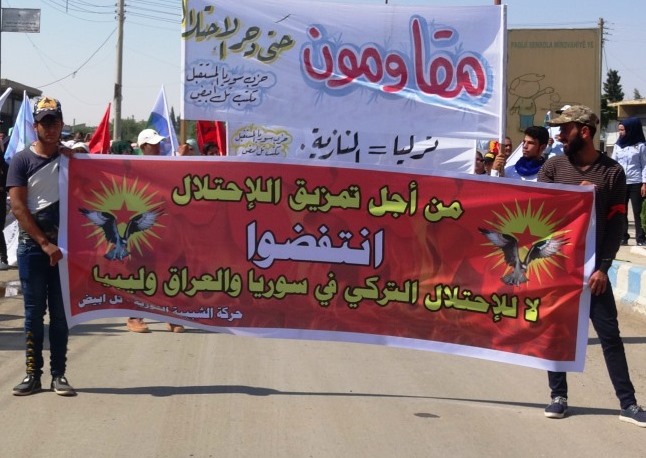 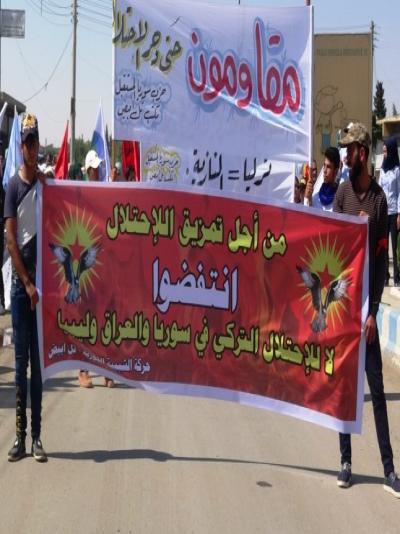 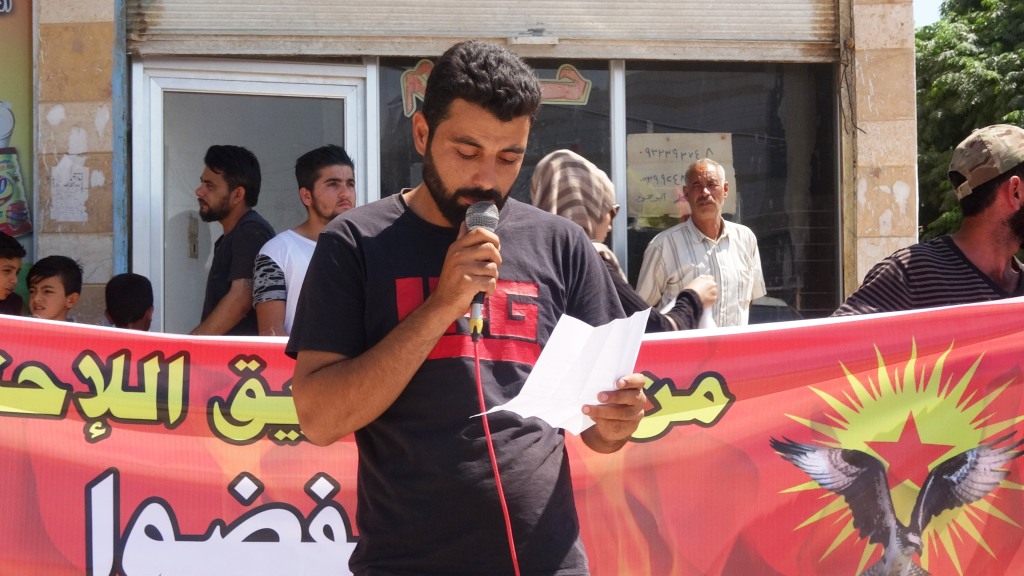 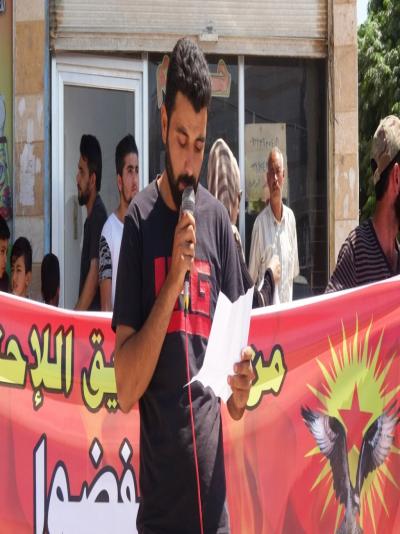 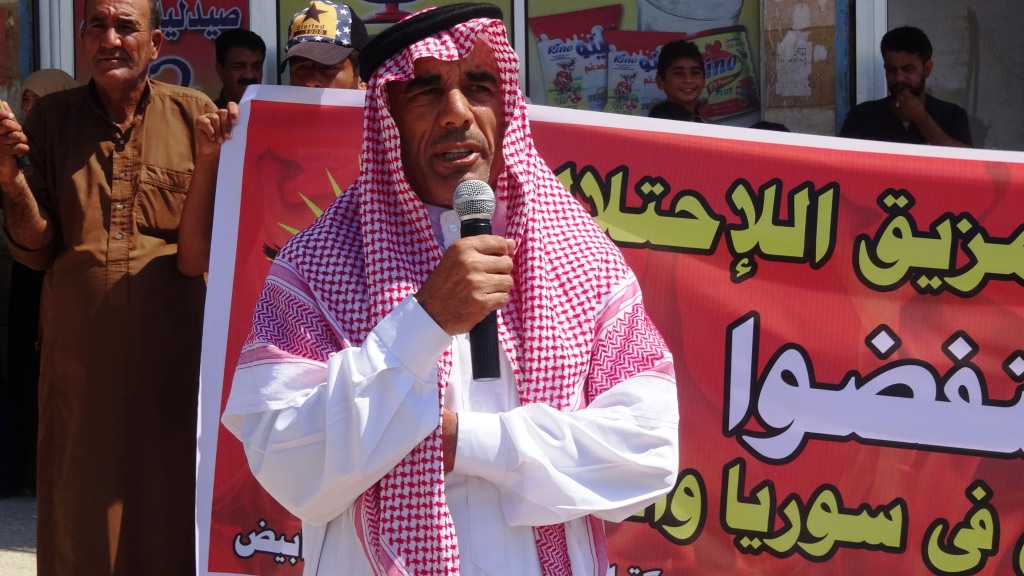 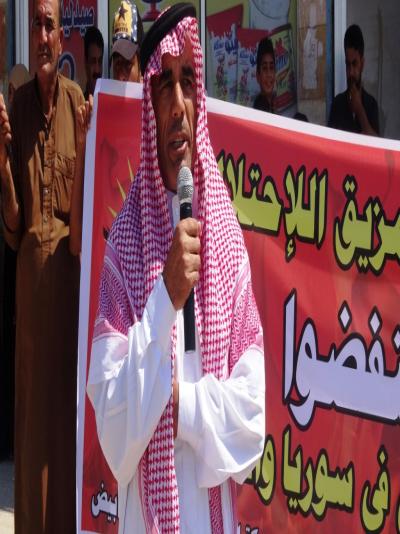 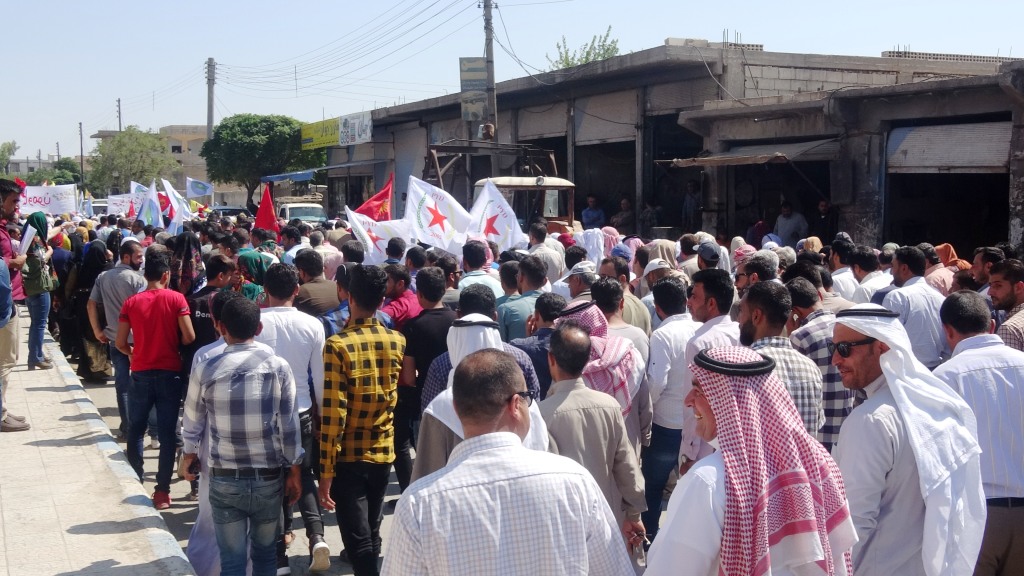 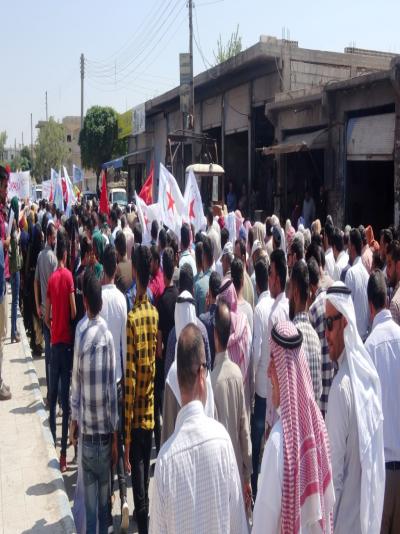 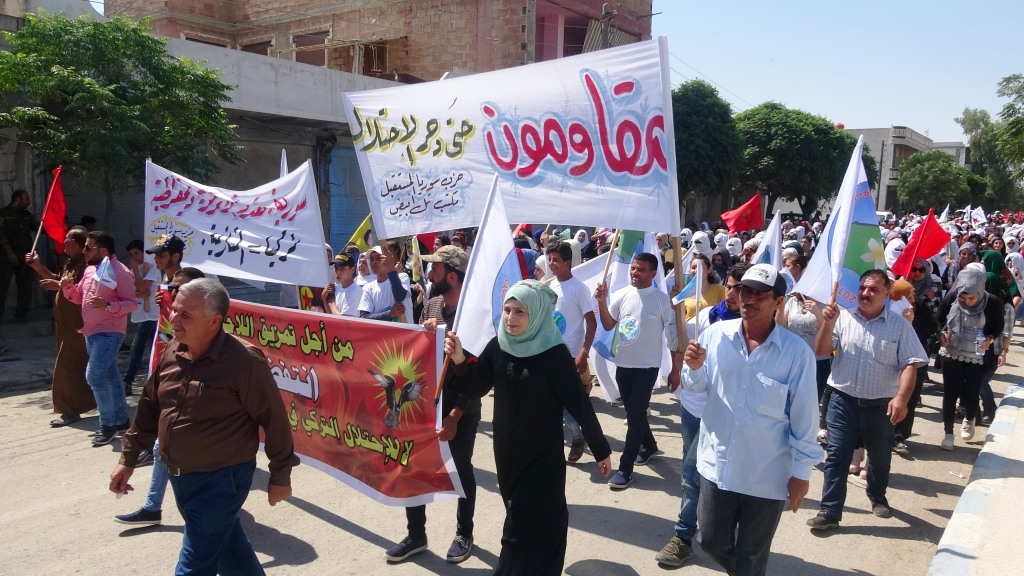 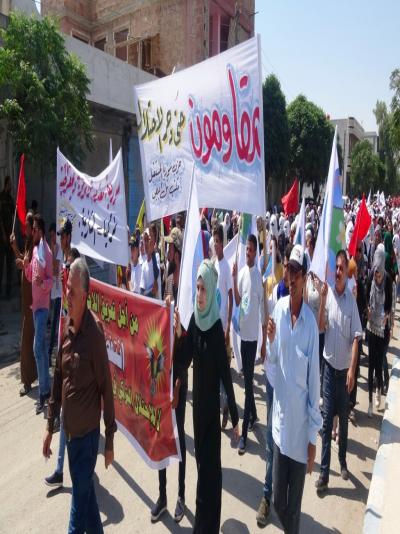 Today, Friday, the Health Body of the Autonomous Administration of North and East Syria anno...

Media websites and activists on social media circulated a video showing an explosion at a we...

The developments in southern Idlib indicate that a five-month truce could soon end with a ne...
Old Website